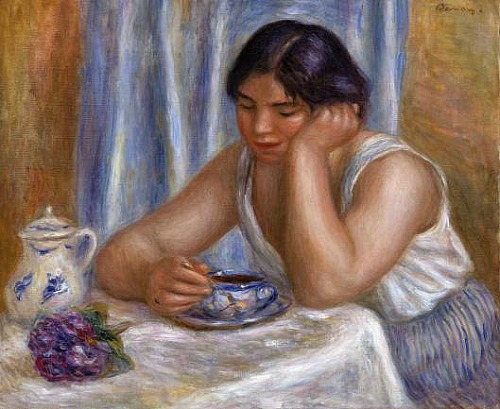 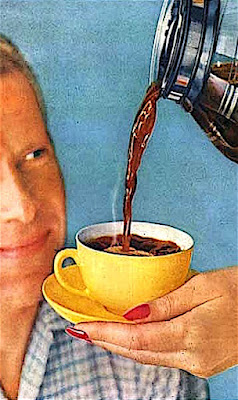 Over served?
Who doesn't have an "off" day every once
in awhile?! Whether one's situation is due
to fate, gravitational forces, or too many
martinis the night before - many of us can
at times be not quite up to snuff. There are
days when it's virtually impossible to start
the day off right. Just the other morning
I poured myself a nice hot cup of coffee.
The only problem was my mug was turned
upside down. Suddenly I was mopping up
rather than slurping down my java. And
once things go bad, it's almost impossible
to turn the day around. 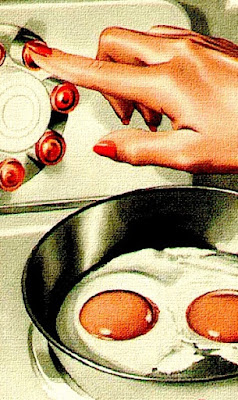 When push comes to shove
I guess I'm a bit of a baby. Or possibly
too old and set in my ways. Extremes
aside, try as I might sometimes it seems
like I'm trying to swim upstream from
a tsunami that's all of my own making.
It's funny how something can set one
off on an already off day. Whether it's
a headline, e-mail, or random Facebook
comment one can capriciously go to a
really bad place for seemingly no reason
at all. However, if one digs deep enough
you're sure to find the root of whatever
button has been pushed into "on" mode. 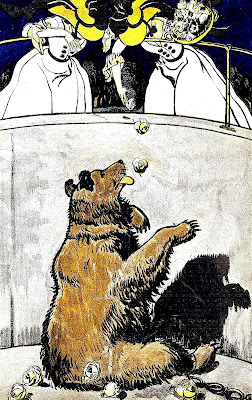 Beware of animals
You see, deep down we're all struggling
with some sort of a dilemma. Hence if
or when somebody pokes a stick in said
cage, we're bearly able to keep our wits
about us. While one often may be unable
to understand why we're so thrown by
seemingly innocent things - the truth is
we're all guilty of burying our angst. The
problem is that much like karma - what
goes around comes around. Meaning we
can't run from our problems no matter
how we try. Especially if they're a spouse,
friend, or relative. You simply can't hide. 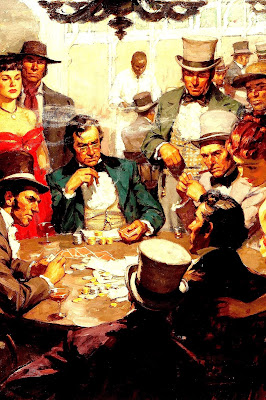 Hands down
I've got little to complain about. Overall
I'm fairly happy with the hand I've been
dealt. That said, I absolutely have some
skeletons in my closet. And while I long
ago ended my self imposed exile in said
storage facility, I've got as many secrets
as the next guy. Maybe that's what truly
irks me the most? Could my inability
to fully function be blamed on my past
imperfect? Exactly what's so distracting
that I'm unable to see a glass have full?
Or.. empty given in my case. Like it or
not at times my cup still runneth over?! 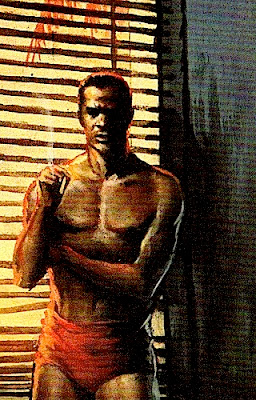 Hide or seek?
What are you hiding from? Is there
something or someone you've been
avoiding for a long time? If I have
learned anything over the years it's
that deferring conflict only makes it
all the worst. Much like black mold,
something evil festers while hidden
behind a positive countenance. The
problem is that while you may not
know it, said pestilence slowly makes
us sicker. Better to aggressively deal
with the problem and rid oneself of
your ills. You can't hide from reality. 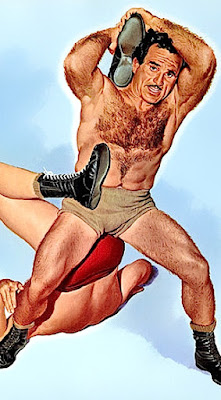 Get a move on
I'm not suggesting you search for your long
lost enemies. Nor rekindle struggling with
whatever forgotten error in your ways you
already tackled. All I know that when and
if something rears it's ugly head, it's much
better to face facts than bury them under
the carpet. Ultimately said bump along the
way will trip you up so why not finish it
off here and now? Isn't it time to admit
that there's a reason why you're a bit off?
Rather than fight fate, bring it on and move
on with your life. Whatever is holding you
back, grab a hold and finish the job NOW!
Posted by montanaroue at 4:00 AM