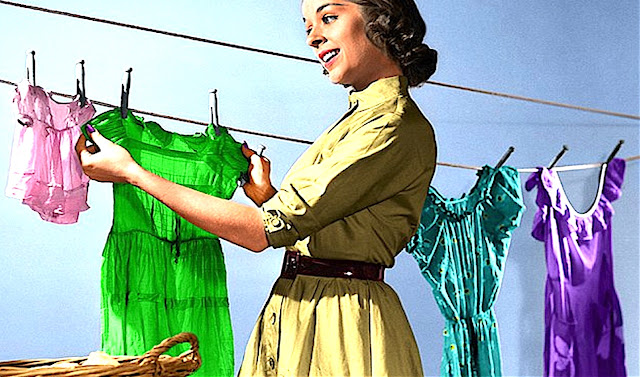 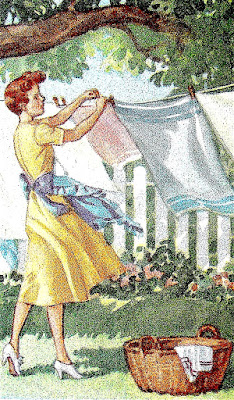 Basket case
Somewhere along the way I assumed
primary responsibility for doing the
laundry. Normally I really don't mind
washing up. However after having a
house full of guests and several family
dinners, even I'm a bit overwhelmed.
If I'm rational, I know that this soon
shall pass. And as I work through the
mound I've come to realize that much
of my angst has been mostly due to
the scope of the task at hand. Now
that I'm more than half way through,
I see light at the end of the spin cycle. 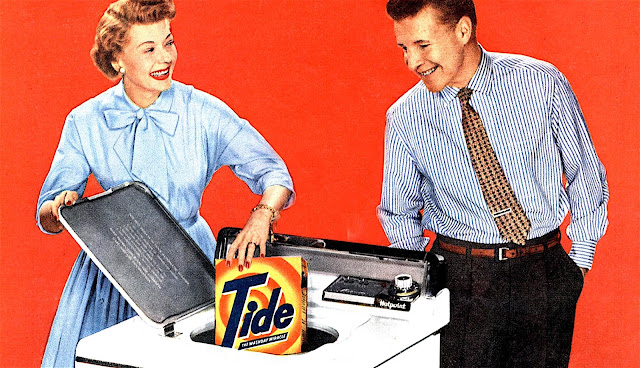 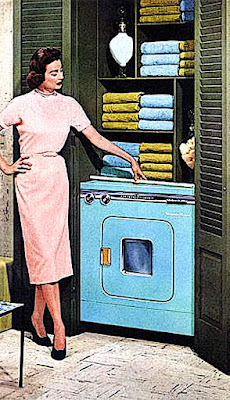 Go with the flow
One of my challenges in life is seeing God
in all things. And somehow the process of
cleaning up our act is if nothing else more
than a lesson in and of itself. By our very
nature we are rather filthy creatures. Hence
there is both good and bad in every one of
us. However some seem to feel that they're
far above other's reality. Thus their warped
rules and standards are very self motivated.
While nobody likes airing dirty laundry out
in public, the truth must be told. But in it's
own time of course. And as with any cycle
in life what goes around... comes around! 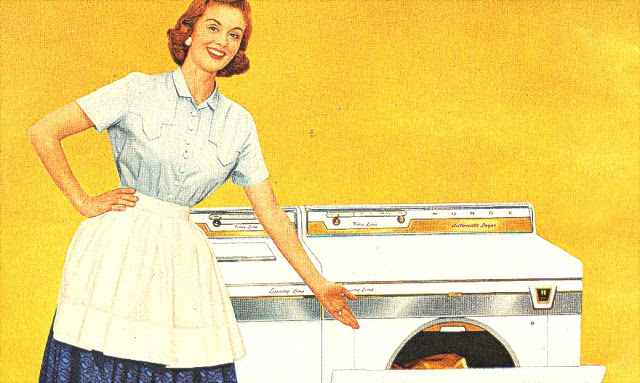 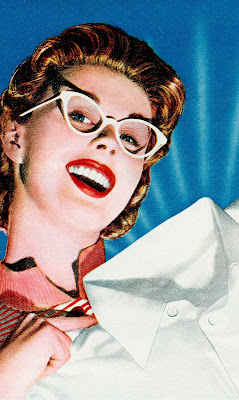 Whiter than snow
Laundry is much like religion. No matter
how filthy one enters the process, with a
bit of hard work we can all be cleansed.
At times that requires some time to soak
out the deepest stains on one's record. Yet
in the end even the old and tired can be
renewed. And so I look upon doing the
laundry much like life itself. It's a cycle.
A process. A ritual. And while at times we
may spin, ultimately we 're all the better
for it. Well, most of us that is. You see,
some can't seem to clean up their acts
even if they publicly claim they want to. 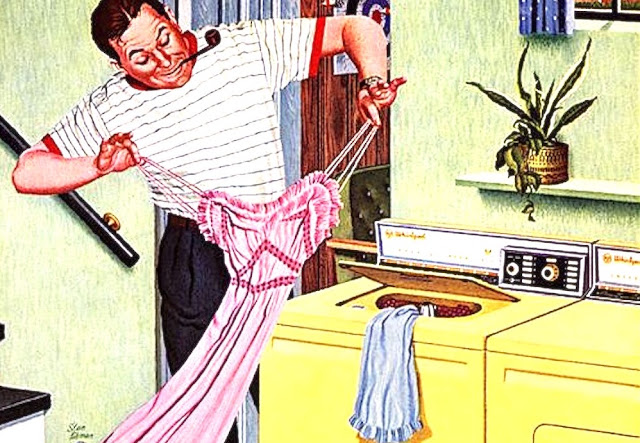 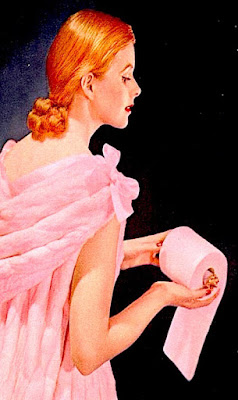 Spin cycle
It's been said that some think their "process
of elimination" doesn't stink. As do those
who wander about trailing a cloud caused
by an absence of personal hygiene. Many
assume that rules of civility do not apply
to them. In most cases they've no idea just
how truly offensive they are. And so they
inadvertently inflict torture upon others.
However not every violator of another's
space is that innocent. Rather said stinkers
purposefully inflict their moires, values,
and judgement on anyone but themselves.
Whether we like it or not. 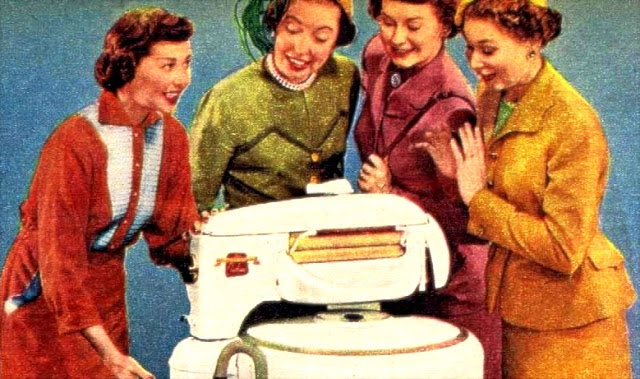 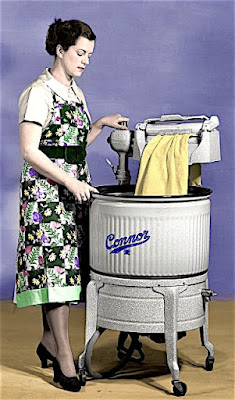 Ring around the collar
Sadly, we can't force the filthiest of us
to suddenly come clean. In fact, they
may piously posture in an apologetic
stance even if they've no intention of
truly being culpable. If only their
followers knew the facts vs. fiction.
While squeaky clean on the surface,
under their cover lies the filthy truth.
Some suggest we turn the other cheek.
However that won't force dirty dogs
to change their ways. Even as one begs
to differ publicly, honesty is the only
way to clean up the mess they made. 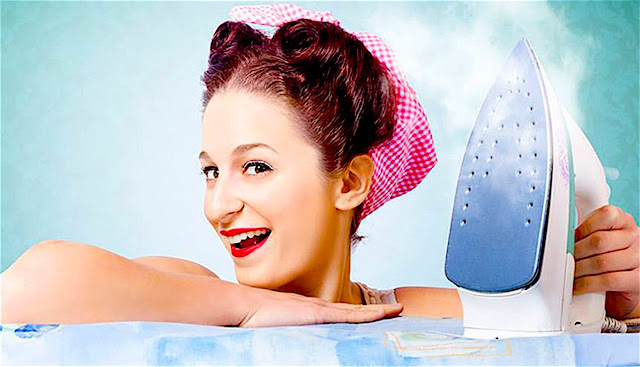 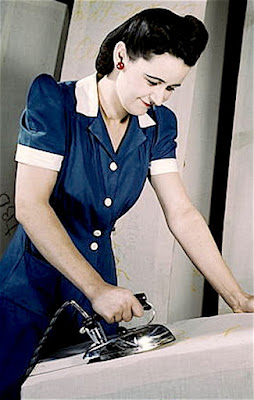 Pressing situations
My favorite part of doing the laundry
is ironing. Transforming those tossed
by life into something flat out fabulous
is absolutely gratifying. However such
a process requires a desire to push out
and eliminate whatever tries to mar
the fiber of one's life. That's easier said
than done when it comes to humans.
Few of us like confrontation. Nor can
we force another to repent for their sins.
However karma is like spray starch. It
smooths the way for redemption. And
oh... the irony in that... PRESS ON!
Posted by montanaroue at 4:00 AM