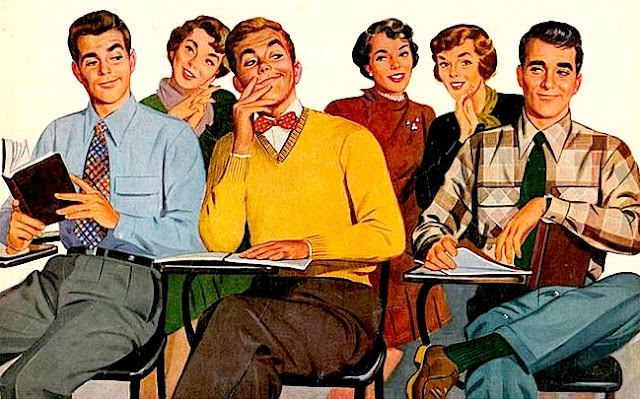 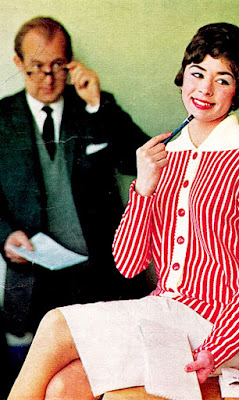 Refresher course
Yesterday I met with a somewhat august
audience. And trust me, they were tough.
The group I refer to was a gathering of
high school students who if nothing else
can be a rather terrifying lot. And while
initially terrified, in the end I enjoyed
our discourse. You see, said teens had
volunteered to work on a project that's
dear to my heart. Restoring, renewing,
and reinventing, our community. And
ultimately I left our encounter beyond
inspired and confident that said new
generation can and will take us to "next." 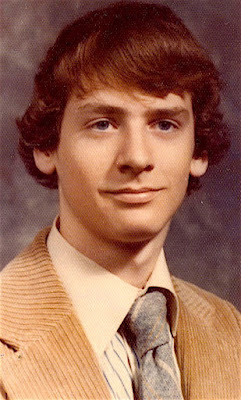 In and out
I'll confess, my teen years were not my
best. A fish out of water, I struggled to
find my place in the world. The fact is
I didn't fit in. At least in my day, high
school was a rather regimented culture.
There was most defiantly an in crowd -
those cool kids who smoked all sorts
of things across the street and wore
bell bottoms that dragged on the floor.
Try as I might, I couldn't find similar
togs at Brooks Brothers. Nor would
my father allow me to grow my hair
to shoulder length. So I was out of it. 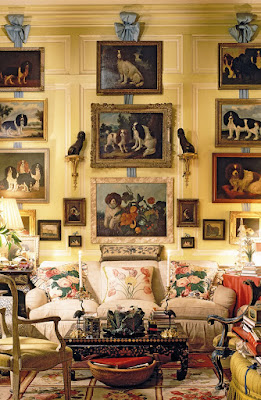 Deja vu
Ultimately I rebelled against everything
that was the status quo. I escaped to art
school, shopped Trash & Vaudeville in
the East Village, and smoked Gitanes
like a Parisian. However all of that was
basically for show. Deep down I was as
conventional as my parents. Hence the
only difference between them and moi
was style. Within a decade my abode
was decked out in an homage to Mario
Buatta, I drove a Lincoln Town Car (it
comfortably fit six), and joined a club.
While I did it my way, it was their way. 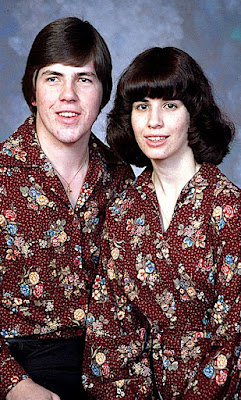 Before and after
I've come to the conclusion that every
generation attempts to reinvent itself
within broad bourgeois boundaries. In
other words, the accoutrements may
change however in essence we slowly
evolve at best. That said, I'm amazed
at the cultural changes that I've seen in
America during my lifetime. While we
certainly have still not abolished racism,
legalized segregation is a thing of the
past. In general younger folks really
don't see color, rather they seem able
to connect with individuals, not facades. 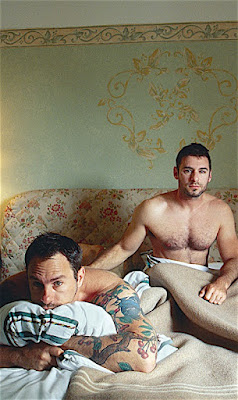 Now and then
All of which makes me hopeful. Never
in my wildest dreams did I think being
gay would be broadly acceptable. While
my generation may have helped facilitate
that transition - it's those younger who
have actually made it a reality. And for
that alone I'm deeply humbled and most
grateful. The fact is that after spending
time with some tots, I'm also extremely
optimistic. Which has me thinking that
rather than doing everything myself, I've
got to find a way to help empower these
young people to step up and run the show. 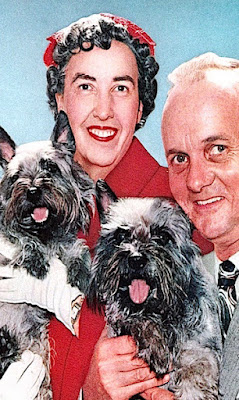 Past imperfect
Given those of us of a certain vintage have
more than enough time on our hands, most
volunteer groups are run by silver haired
empty nesters. In part my generation feels
the need to give back. Hence I can't help
but think that the most important element
of said retribution is integrating the next
generation into said full circle process.
While there was a time that we were all
equally consumed with building careers
and raising families, somehow we still
participated. Either out of guilt or naivety.
How do we get our youth to step up?! 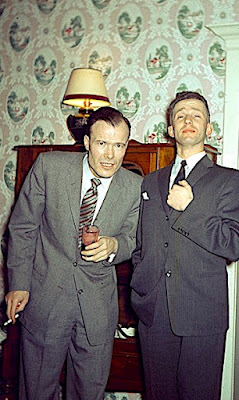 All for one
In my day there were a plethora of fraternal
organizations that streamlined said process.
However groups like the Junior League,
Elks, or Rotary Club have fallen out of
fashion. The fact is young folks opt out
of most "service" organizations simply
because they find them rather archaic.
However they have no problem engaging
in support of causes via grass roots media
such as Facebook and Twitter. And so we
must ask ourselves - how can we engage
the next generation into "next"... text?!
Isn't it time we all stepped up together? 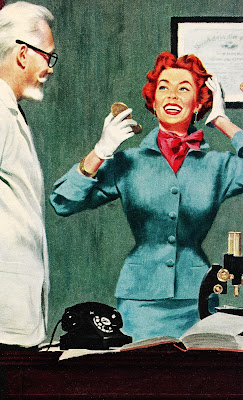 Age before beauty
I've decided that my number one role
should be "mentor". While several of my
own children think I'm an idiot - the fact
is I've got a lot to offer. And that goes
far beyond writing checks. However my
biggest challenge will be engaging with
those younger as that requires actually
interacting with them. Which means
getting out and doing exactly what I did
yesterday - taking a step backward in the
right direction. So please, connect with
someone younger at school, church, or
home. Invest in OUR future.
Posted by montanaroue at 4:00 AM