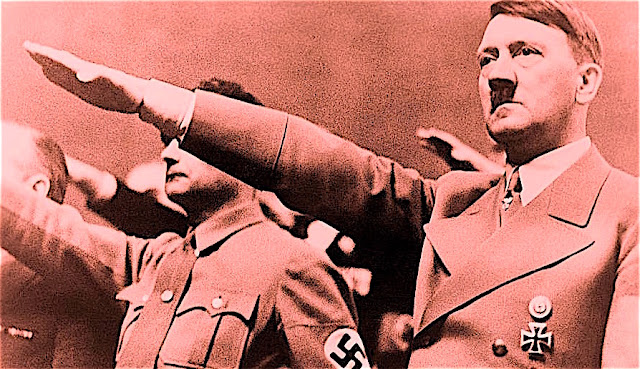 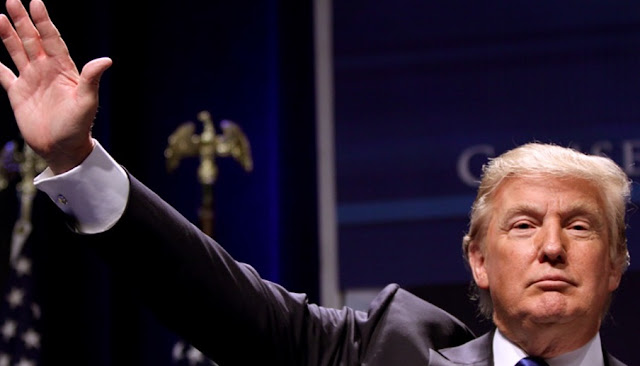 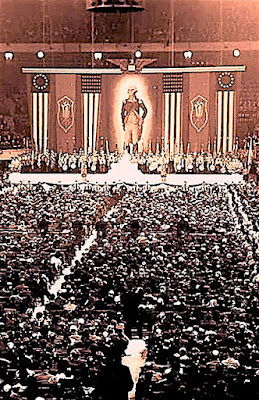 Something evil this way comes
It could happen to any of us. In a nano
second a capricious turn of events can
dramatically change our lives forever.
Just when we think we're all embracing
diversity, reality hits. Suddenly hatred
is acceptable. Recently my friend "P"
posted an Facebook entry written by
one of his friends. It shares his personal
experience of attending a recent Trump
for President rally. In order to respect his
privacy I've removed his name however
I humbly and gratefully thank him for
sharing the following - 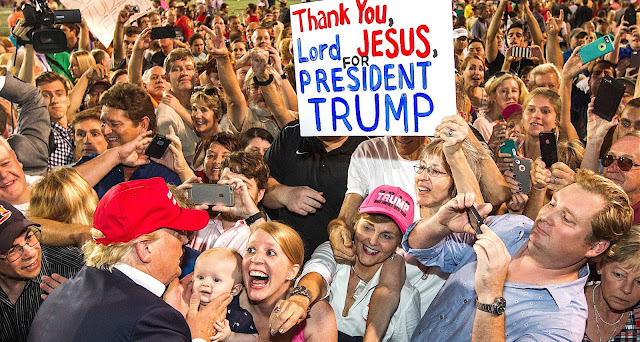 "Something changed in me tonight."

"For the better I think. For the first time, I wanted to disappear into the

woodwork out of fear for my well being and safety. I wasn't protesting.

I wasn't doing anything counter to the masses, but I wasn't the same as

the others. There were people in the crowd watching my eyes like the

Child Catcher in Chitty Chitty Bang Bang. They were ready to point

me out to thousands of others who were also ready to pounce.

I was genuinely scared in a place where I shouldn't have been scared.

around me. This must be somewhat how it feels like to be a black kid

in a white school. Or a middle eastern person boarding a plane in the U.S.

forever. And I won't put myself in that situation again." 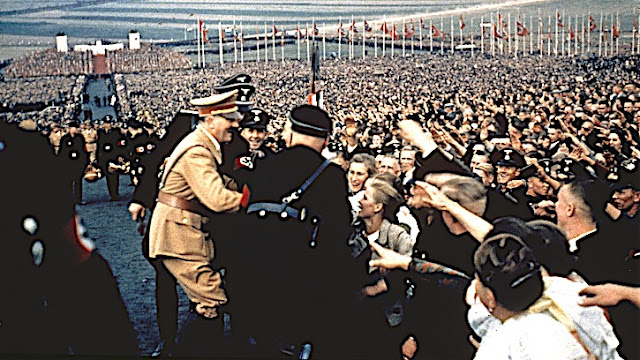 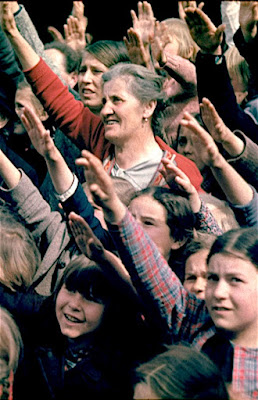 Been there, done that
The more I think of our current political
climate, I'm reminded of post World War
One Germany and the Weimar Republic.
After suffering a devastating defeat and
crushing retribution, many Germans lost
their savings, homes, and any sense of
security. In tough times like those, it's
easy to blame anybody else for one's
problems. Soon a rising leader targeted
minorities and political enemies while
promising renewed prosperity, strength,
and dignity. And so, they literally joined
the party. The Nazi Party that is... 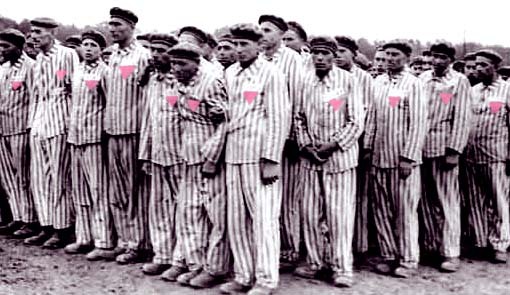 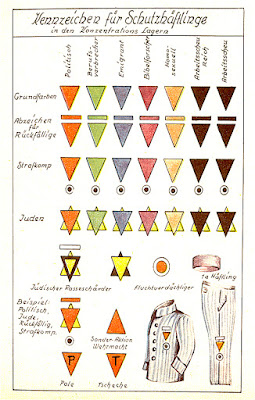 It could happen to you...
From the start of the twenty first century,
a plethora of horrific events have altered
our course. 9/11 eliminated any sense of
security. The 2008 recession raised the
question whether many would achieve
the American dream. And in the place
of optimism, a growing sense of anger
and hatred has somehow permeated our
culture. Hence my sense of deja vu. Are
we that different than those before us
who were either empowered or sadly
imprisoned by tyranny?  All I know is
that I'm more than worried. Are you? 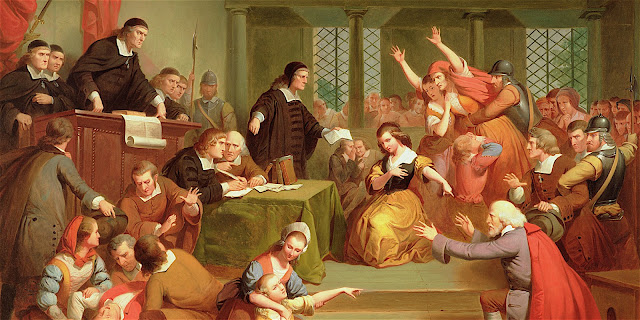 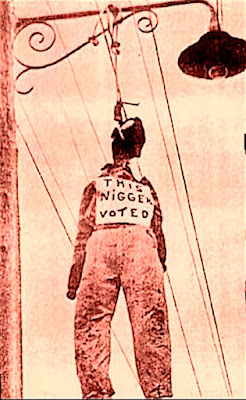 Witch hunt
Since the dawn of man circumstances
have whipped some into a fury. While
I doubt we'll ever orchestrate a replay
of witch trials in Salem, something is
very wrong. In our modern world all
we've done is substitute our weapons
of destruction. Thus rather than lynch
those we hate, we attack in full battle
gear with semi-automatic weapons.
While most currently attribute such
atrocities to random acts of evil, the
fact is there may be a tsunami of evil
just waiting to engulf us. Then what? 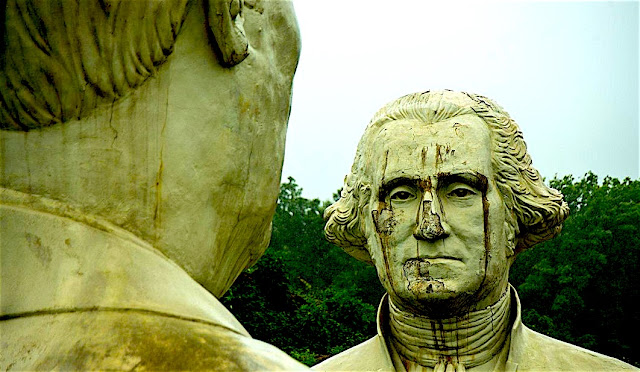 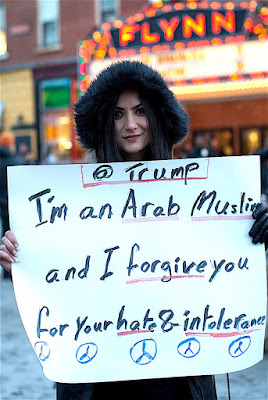 Land of the free
We can no longer assume that terrible
things happen elsewhere. Nor can we
allow the very basis of our American
process to be violated by a few zealots.
Why would anybody want a leader
who boldly embodies the seven deadly
sins? Must all of our rights be violated
simply because others opt to make a
mistake? Like it or not these are truly
dangerous times. The next time you're
beyond offended,  speak out. And if
whoever is talking trash won't listen to
reason, DUMP THEIR SORRY ASS!
Posted by montanaroue at 4:00 AM