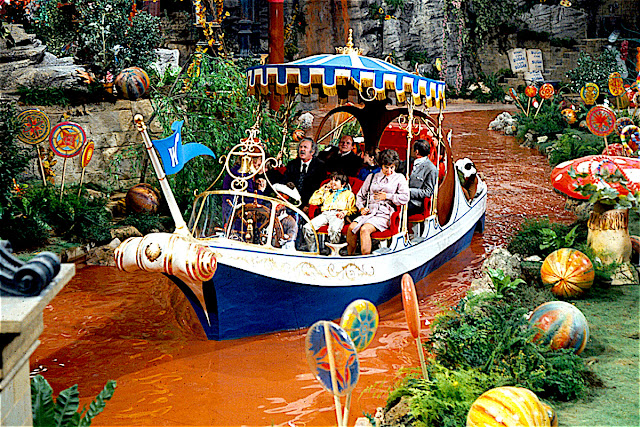 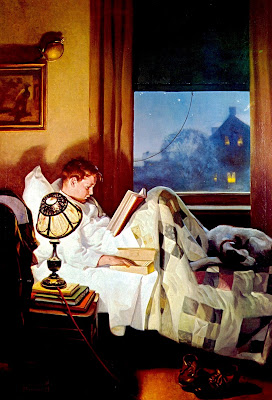 Night train
These last few nights I've tossed and
turned. When not astir, I've laid in
what can only be termed a daze. And
when I finally settled down - my dear
one was serenaded by a cacophony of
snorts, snores, and guttural gasps. All
such histrionics aside, my brain was
quietly churning at a rate of a million
miles a minute. Thus I've horizontally
traveled to places and done things that
I truly haven't thought of in eons. All
within the realm of my imagination.
Why can't I simply rest in peace?! 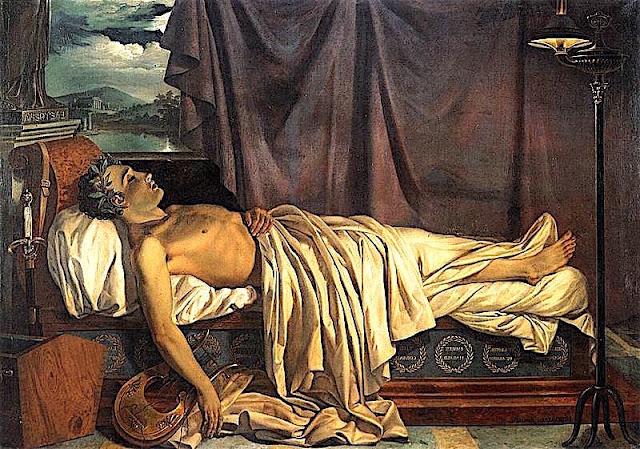 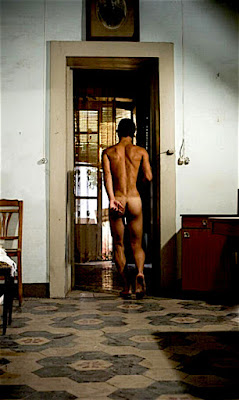 Home alone
What do you do when you can't sleep?!
Sadly a glass of warm milk doesn't cut
it for this restless soul. Invariably I take
a journey back in time via eyes wide shut.
I don't really know what to call this mind
game. Sans Mr. Spock I beam myself up
to someplace that I haven't been to for
years. The other evening I visited my
former home, the place I had to leave
behind when my marriage failed. Within
another plane of existence, I strolled said
space and vividly reconstructed all of it's
elements. Proof that you can go home... 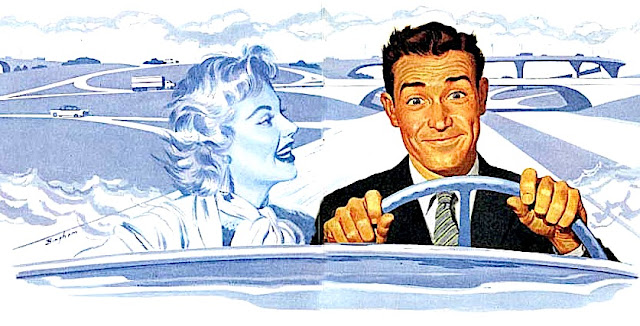 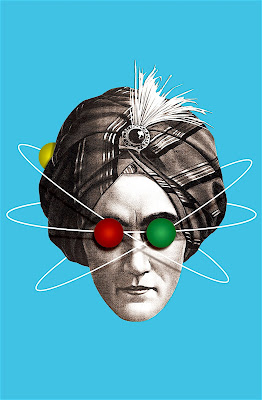 Sunny side of the street
Am I crazy? Do I crave returning to
a time and place that can never be
replicated? Frankly I consider such
a mental exercise as literally that -
Calisthenics for one's brain. Probing
deep into the past requires reigniting
brain cells that haven't seen the light
of day for eons. For whatever reason
I rather enjoy such journeys. Taking
the road less traveled is beautiful as
long as one avoids the dark side. And
so, my blasts from the past are always
sun strewn glimpses of former glories. 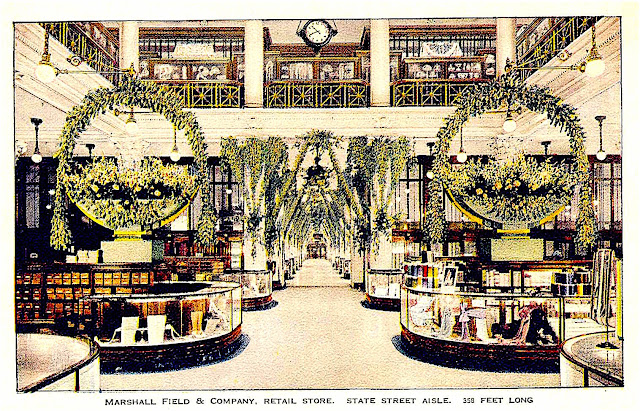 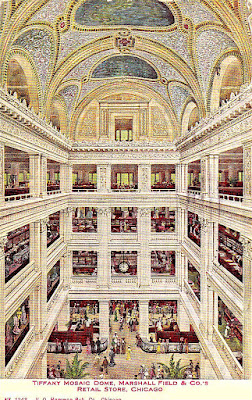 Xanadu
One need not consciously delve into the
past. Instead, go with the flow. Last night
I dreamed of guiding a tour group through
Marshall Field's State Street edifice. Like
Willy Wonka - I took my followers hither
and yon through it's halls of wonder. We
relived many things that sadly no longer
exist. Upon awakening I lay basking in
the residual after glow of times past. And
suddenly, what was lost was found once
more. So in essence I was reunited with
a former love. And trust me, those were
among the best years of my life... 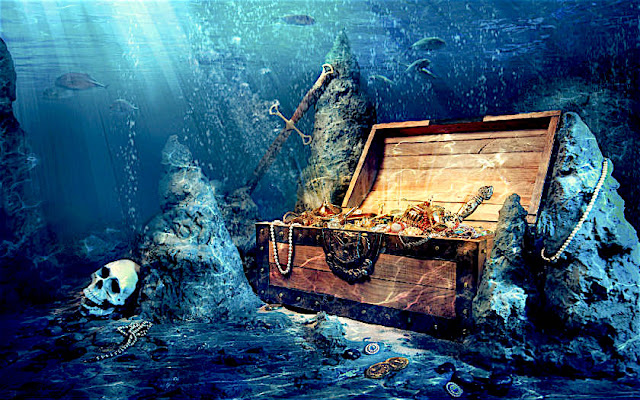 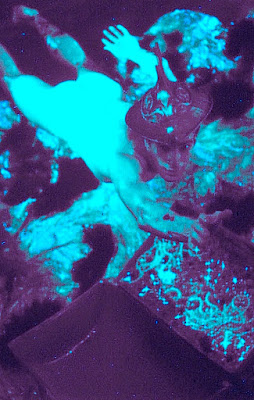 Sunken treasure
Do I dwell on my past? Unequivocally
NO. However looking back I've been
blessed to survive the best and worst of
times. Rather than allow my memories
to lie fallow, I see nothing wrong with
pulling them out of the darkness like
jewels hidden in a safety deposit box.
Once in awhile one must trot out their
best and  even if that's something that
happened a million years ago... so be it.
In my opinion, once you've been there,
done that, there's absolutely no reason
to not occasionally rest on one's laurels. 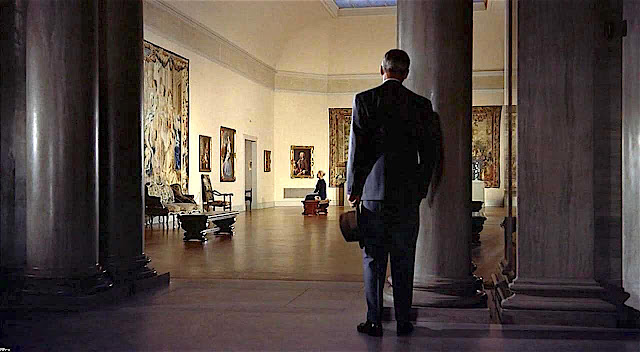 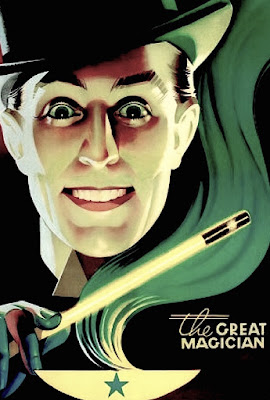 Round trip ticket
Life can be filled with magic. Often
that's when you met the love of your
life or triumphed on the playing field.
What's past is past. Yet that shouldn't
prohibit one from celebrating a life
well spent. Some keep photo albums.
Others gather bric-a-brac. Many keep
their memories boxed up in the attic.
Given we're an amalgam of our good
and bad times, why can't you enjoy an
occasional backward glance? I suggest
you take the tour. It's well worth the
price of admission! You've earned it!
Posted by montanaroue at 4:00 AM