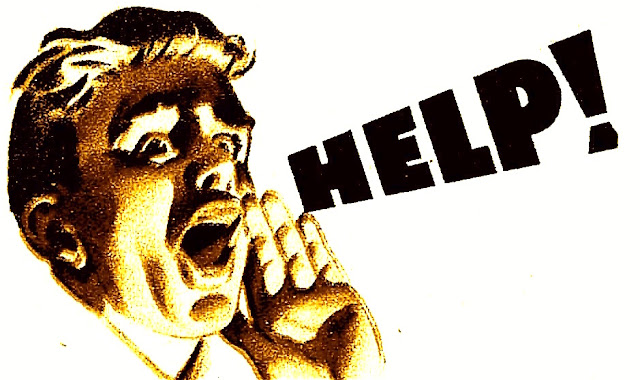 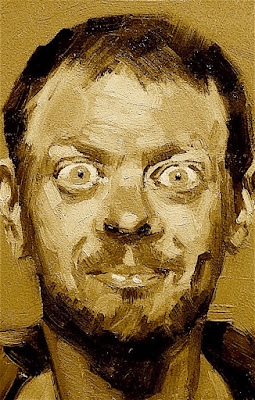 FRIED?
Have you ever gotten to a point where
you're beyond being exhausted. Recent
circumstances have pushed some of us
(that would be me) over the edge. I don't
know whether that's due to age, or my
inability to embrace reality or both. All
I know is that I'm a mess. Which means
that I can barely function. And when that
happens all I really want to do is stay in
bed and hide under the covers. Why is it
that if bad things happen to good people
we often react badly? Am I some prima
donna or am I actually quite normal? 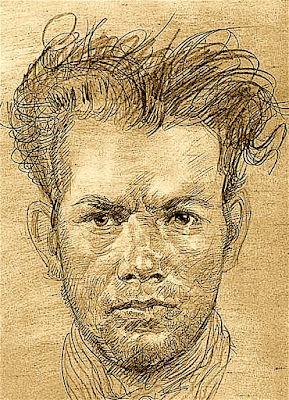 TRIED?
If I'm honest, I've been here before.
While I've a rather long fuse... once
burnt from both ends it fizzles. No
explosions, just a slow and gentle
deflation. Part of me thinks I should
be able to overcome obstacles like
some superhero. However that only
happens in the comics, not real life.
Instead of fighting defeat I need to
step back, lick my wounds, and
regroup. And then after about twelve
hours of sleep, I should be back to
normal. Whatever that is. 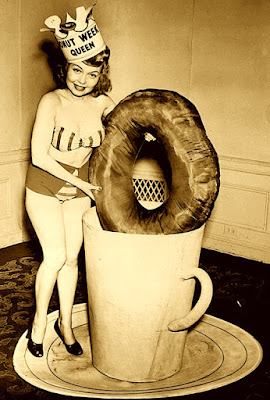 SLIDE?
Have you ever fallen apart? Recently
I was looking at some old photos and
they prove that I've been my thinnest
when miserable. Crisis seems to melt
the pounds away. Thus while I've no
desire to go through another divorce,
I wouldn't mind shedding fifty pounds.
Nor should I contract a disease even
if battling illness will melt away one's
back bacon. Sadly stressful times like
these never leave me a lesser man.
That's probably due to my donut and
potato chip survival tactics. 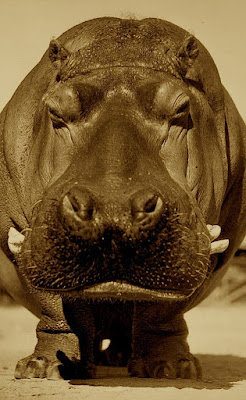 DRIED?
I live hand to mouth during tough
times. Meaning I'm stuffing my face
with some sort of calories. Booze is
beneficial in that it muffles any pain.
However after having experienced
more than a few morning afters, I'm
questioning whether a momentary
buzz is worth a day of torture post.
What's even more dangerous is all
of the food I'm devouring 24/7. The
end result of which isn't temporary.
After all, it can take years to get rid
of that baggage. Talk about stress! 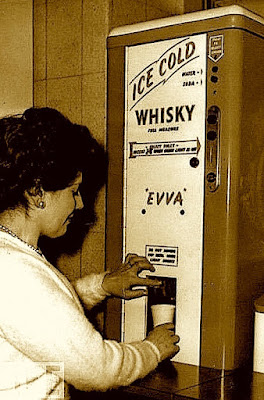 GLIDE?
In times like these one can't help but
wonder why they can't substitute a
glass of water for a gallon of bourbon.
Sadly willpower has never been my
strong suit. Meaning that any/all good
intentions aside, my natural tendency
is to self medicate in massive dosages.
In theory I know what's good for me
yet some inner voice calls up room
service and orders all of the wrong
stuff. I should be happy nibbling on
celery but somehow fois gras is so
much more satisfying. Fat chance! 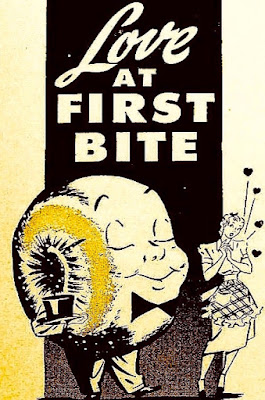 HIDE?
Once all of this is over, I'm either going
on a diet or to Rio for a "spa" treatment.
Either way that means I'm going to be
out of circulation for a few months. And
while I consider diets the equivalent of
water boarding, going under the knife is
equally if not more torturous. And so,
I'm going to have to set a goal that will
slowly but surely rid all evils. Which
guarantees that I'm going to be in an
even worse mood for six months to a
decade. Which bodes the question, why
bother fighting what God has wrought?
Posted by montanaroue at 4:00 AM