WHERE IN THE WORLD?! 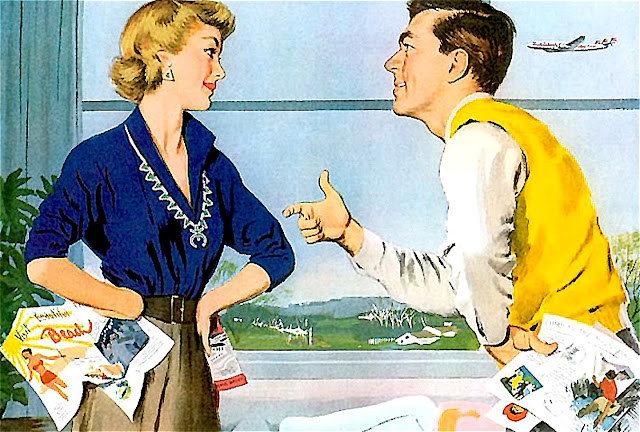 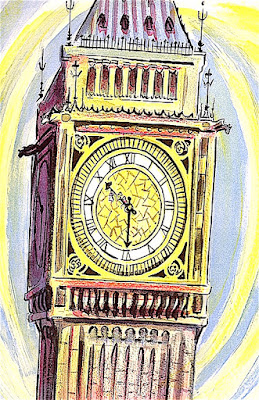 Time to go
Lately we've been fantasizing about
a trip to some far off locale. As our
friend "A" strolled the streets of Paris
last Sunday, we dreamed of escaping.
However yesterday's attack in Brussels
gave us all a bitch slap of reality. Just
a reminder that our world is a scary
place. While some quake at the idea
of Donald Trump becoming President,
there are even more evil forces are at
work across our globe. Which makes
me wonder if its better to be safe (at
home) than sorry (on the road.) 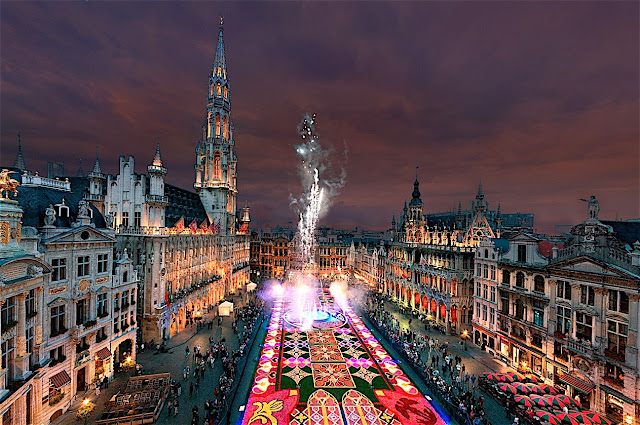 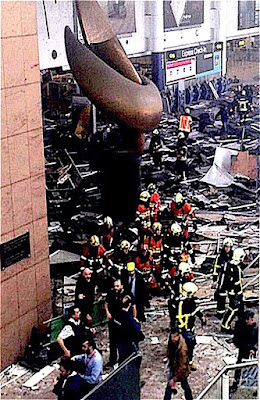 Bon voyage
Over a decade ago Frank and I spent
a week in Brussels. Our hotel was
located steps away from the historic
Grote Markt. Miraculously it seems
to have survived the ravages of time.
And while the city's outskirts may
have suffered from some seventies
urban renewal, we came to love said
oft overlooked city. Therefore upon
hearing that it's now a terrorist target
one can't help but worry that no place
is safe anymore. Yet is that a fantasy?
Hasn't it always been that way? 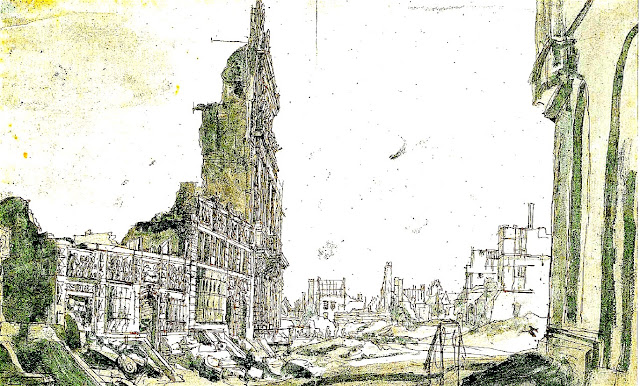 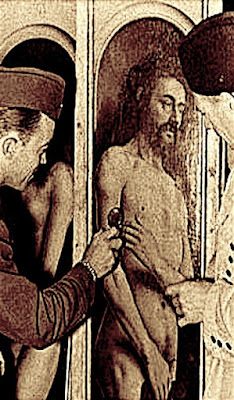 Remembrance of things past
The fact is destruction and terrorism have
always been part of life. Back in August
of 1695 the French bombarded Brussels.
Ultimately reducing the Grote Markt and
most of the surrounding city to ruins. One
of the most heinous crimes committed by
the German army in World War One was
the "Rape of Belgium." Troops executed
almost seven thousand civilians in the late
summer of 1914. A few years later Nazis
commandeered (stole) the priceless Ghent
Altarpiece for Hitler's private collection.
So while appalled, this is nothing new. 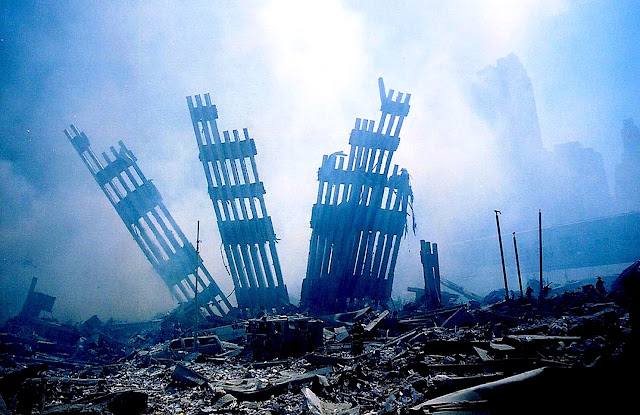 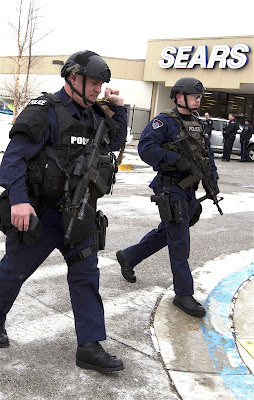 Anyplace but here
At one time we Americans assumed that
there was no place like home. After all,
nobody would dare attack our hallowed
ground. That fallacy ended when 9/11
burst our protective bubble. Suddenly
we were as vulnerable as anywhere else.
As proven by the fact that schools and
shopping malls are fodder for horrific
acts of terror. In truth we all are at risk
anytime, anywhere. So do we hide at
home rather than risk exposure to forces
beyond our control? Or do we bravely
continue to go along our merry way?! 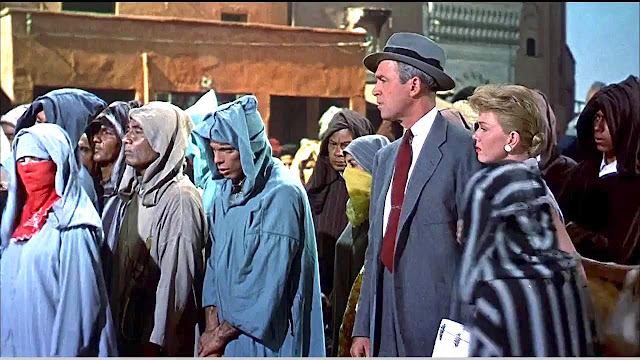 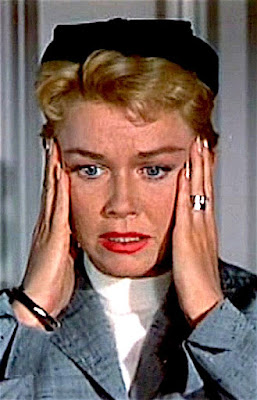 Que sera sera
Until recently we naively assumed
the world was safe. However nothing
could be further from reality. Across
all of time rabid radicals have often
attacked the status quo. And sadly,
said affronts to humanity occurred
frequently under the veil of religious
fervor. Within such an "us" vs. "them"
world, few if any seem able to agree
no matter how much they try. Thus
rather than retreat, it's important that
mix with every milieu. Better the
theoretical enemy you know than... 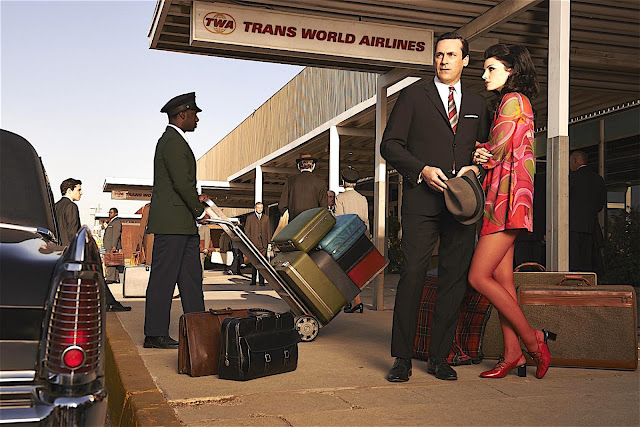 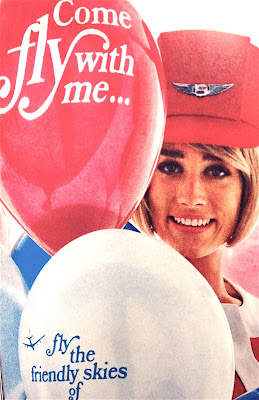 Up, up and away...
Where do we go from here? The world
is ours for the taking. That's the ultimate
weapon against terrorism. If we simply
keep on doing what we're doing as if
nothing happened, they are powerless.
From the beginning of time mankind
has somehow been able to forget the
events of the past. Rather than dwell
in hell - we collectively move on to
better places. Therefore whatever you
were planning to do - please do just
that. And rather than hide... ride to
wherever you haven't been yet. GO!