GO FOR THE GOLD?! 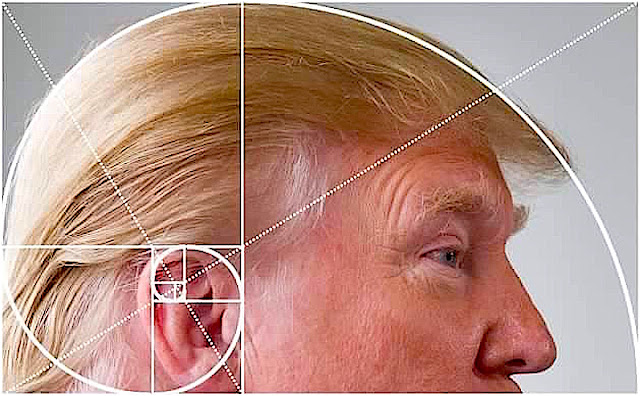 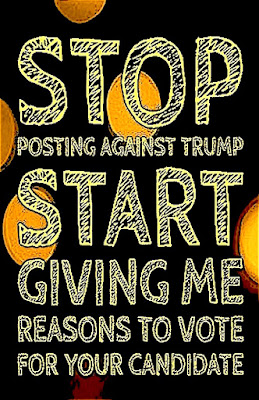 How about you?
One can't help but wonder what's really
going on in our world. Rather than being
focused on substance, many are suckered
in by glitz, glamour, sans any sense of
gravitas. Rather than do our homework
most of rely on sensational social media
snippets to reach another's conclusions.
The other day "C" posted the placard
at left. At first I found it rather irritating
however upon reflection, it's beyond
wise advice. Rather than sit back in a
state of shock, we've got to stand up
and do or say something for or against. 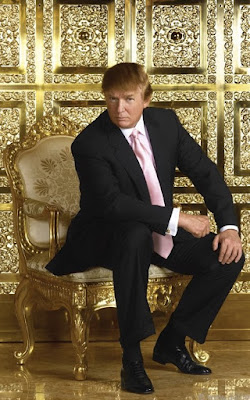 Do or die?
The obvious question is what... and
who? Frankly, when given the choice
of the lesser of two evils none of us
wins. All of which is proof that we're
in what can only be described as a
state of emergency here in the United
States of America. Decades of apathy
have put us into this situation. That
plus a political system that only breeds
mediocrity. So while I've no plans to
vote for either extreme, I understand
how we've ended up in this situation
of our own undoing. It's our fault. 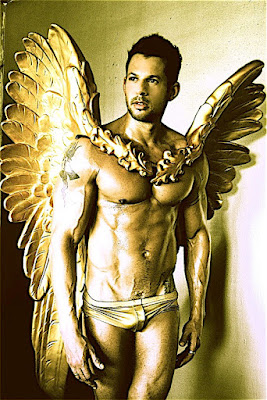 Rise above it
A few months ago I learned my lesson
the hard way. Most of us had ignored
the goings on of a local committee
tasked with reviewing our form of city
government. Rather than participate,
we hoped for the best. When suddenly
confronted with the reality that said
fantasy was not coming to fruition,
many stepped up and joined the party
(audience not political affiliation.)
After some time, effort, and discussion
we're finally making some progress.
All we had to do... was DO. 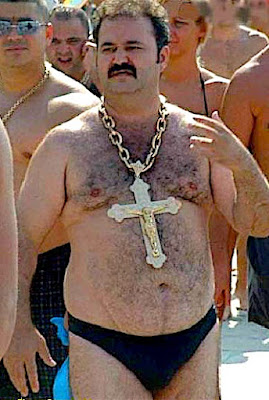 More or less
Let's face it we're a rather spoiled lot.
We Americans are fatter and richer
than most of our own worst enemies.
Whether we know it or not, we've
become lazy and some might argue
dumber than those we disdain. How
or why we decided that others would
do all of our heavy lifting is baffling.
For decades we've hitched onto their
momentum of. When said free ride
came to a screeching halt in 2008 -
we placed the blame on anybody but
ourselves. Are we really that stupid? 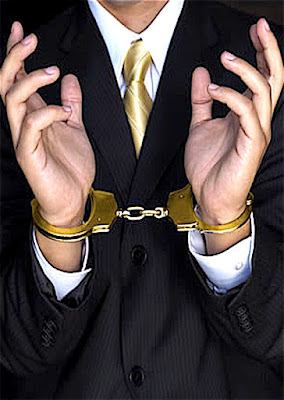 Self service
When did it become acceptable to
assume no responsibility for one's
inaction?  Will we wake up before
we literally lose it?  Whether your
blood runs red or blue, it seems as
if we've reached a point of no return.
What worries me most is that the so
called moral majority has come out
fighting while the rest of us sit back
and watch them on CNN or Fox. So
what will it take to get us off our fat
cat asses? When are we finally going
to act like Americans? 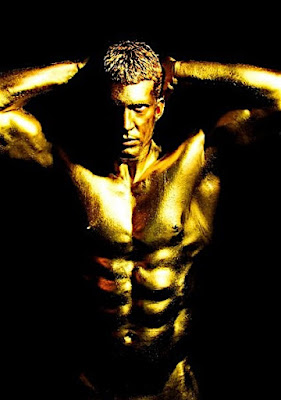 The gold standard
I'm not suggesting you hop onto a bus
to some rally. However I ask that we
all play some part in this process. If
nothing else, vote. That's a start. Our
bigger challenge is driving our own
destiny. Here in rural Montana, it's
easy to blame the other guy for your
problems. Yet the truth is nobody
cares more about you... than you. So
if you want change you're going to
have to put some skin in the game.
So polish up your debating skills.
Ready, set, GO FOR THE GOLD!