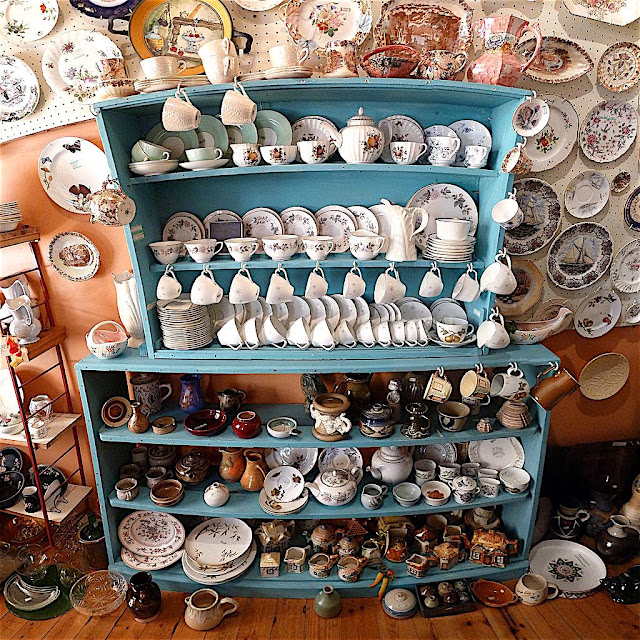 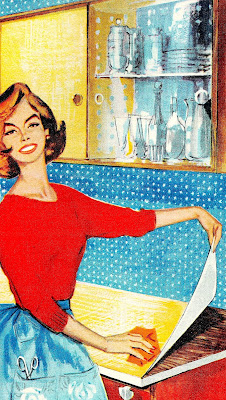 Lost and found
As our life slowly settles back into a
semblance of normality, it's natural to
want to get organized. After living in
our new home for nineteen months, we
still aren't settled in. In truth we barely
have our act together. Especially given
this house now contains the disparate
components of three prior residences.
Not only does that account for our
proliferation of vegetable peelers, we
still haven't found some of the things
we know are somewhere within these
four walls. And so, the search goes on. 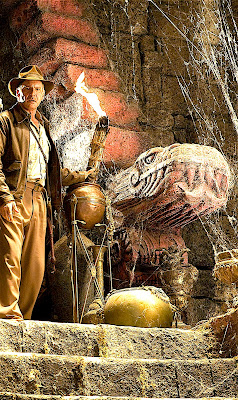 Past imperfect
I wish it was easier. However theres little
difference between having one's "stuff"
spread across several states versus in the
attic, basement, various closets/cabinets,
plus a storage locker on the edge of town.
Much like any archeologist, one must sift
through the debris in order to discover
any hidden treasure. Just the other day
I consolidated the contents of several
cabinets and boxes. I got a great deal of
satisfaction in discarding decades old
utility bills and other ancient ephemera.
Then suddenly a coveted prize appeared. 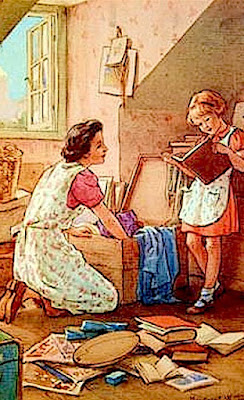 Hide and seek
For two years I've been searching for
a piece of paper. I'd been through every
drawer, pile, and repository that might
in theory make sense. The problem is
that when one is moving from here to
there, things often stray. Hence while
I thought I knew where it was, it wasn't
there. How did it end up in that box? I
honestly have NO idea. Even worse, it
had been sitting under my nose for two
years! So now, I've put in a safe spot.
My only concern is... will I be able to
remember where that is when I need it? 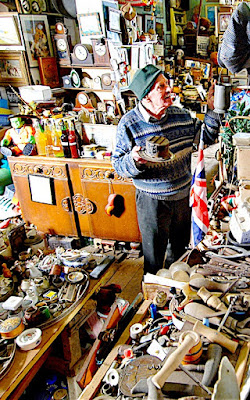 More or less?
When's the last time the you cleaned
up your act? Honestly, it's well worth
the effort. That said, the urge to purge
can be elusive at best. If nothing else
such an exercise in futility has helped
me to understand what makes any
hoarder tick. After all, it's rather easy
to lose control of oneself. Before you
know it, a pile of paper becomes a
teetering stack and then suddenly it's
a tsunami of trash that ultimately may
engulf you. All of which reminds me
to drop of our recycling immediately! 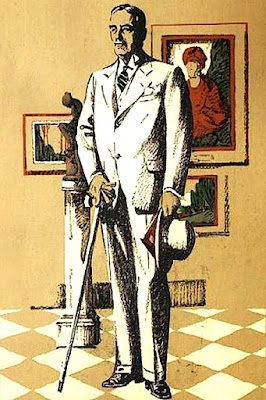 Cool and collected
While those treasured bits and pieces
of the past may be precious to you,
it's doubtful that after you're gone
whoever is left behind will see them
in the same way. Frank's family home
is a ticking time capsule. There lays
his childhood room which in essence
is a moment frozen in time. Hence I
jokingly call it his"museum." While
in theory there is nothing wrong with
holding onto one's past - as you hit
your late sixties, it just may be time
to start letting go. TEMPUS FUGIT! 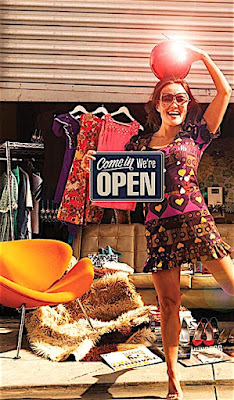 Out of order
And so I'm doing my best to at least
partially deal with our past imperfect.
One thing is certain, we've no need to
shop for household goods. Instead we
simply dig deeper. Recently our mixer
broke and I know that at least two lay
hidden somewhere in the basement.
Thus it's worth the time and effort to
recycle one's historic refuse. Most of
us have no idea what we've actually
got. So rather than bitch, maybe it's
time to dig and pitch while you've
got the itch? Garage sale anyone?!
Posted by montanaroue at 4:00 AM