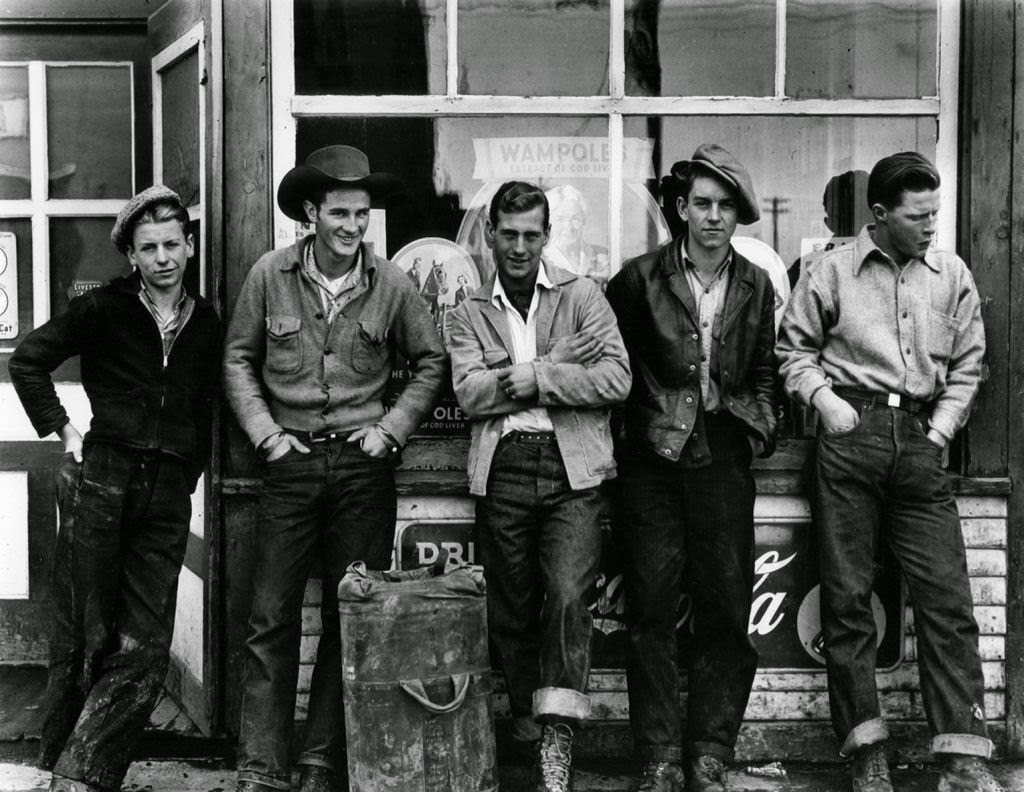 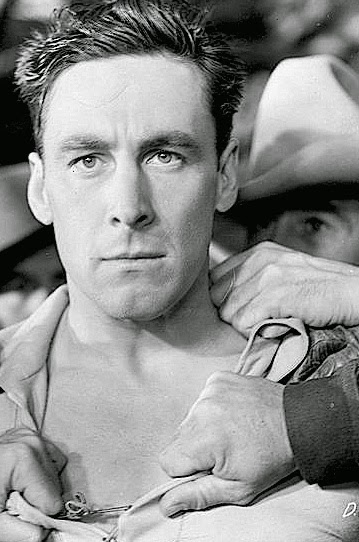 Odd man out
Most of the time I think I've adjusted
rather well to living in rural Montana.
I've mellowed and at least from my
perspective seem much more patient
than prior. However occasionally my
inner urbanite pops out and it's brutally
confirmed that as of yet, I'm not one of
"them." My disconcerting disconnect
happens when I least expect it. With it
comes the realization that I'm not yet a
cowboy but rather a sad, displaced man
about town. And said gentleman still
does not suffer fools wasting his time. 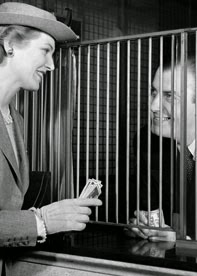 Out of balance
This morning I ran a few errands.
My itinerary was orchestrated to
maximize time, minimize mileage.
First I stopped at the bank to get
some cash. Somebody was already
at the ATM machine. Slowly the
clock ticked as he stood there...
I realized that the gentleman was
not using the ATM. He was leaning
on it's flat surface as he balanced
his checkbook. Eons later after he
finished the gent turned to depart.
And with a big smile said "howdy." 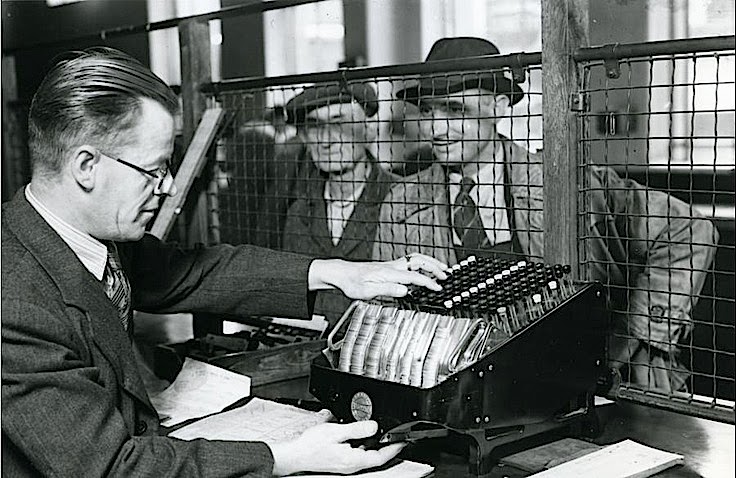 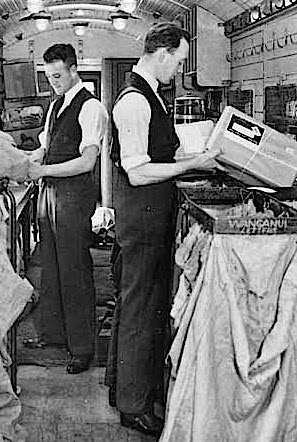 Canceled postage
Next stop was the Post Office. As usual
there was a line and while waiting one
could hear each customer's chat with
the clerk. Most involved shipping their
packages as cheaply as possible. A lady
stated she was shipping some heirloom
jewelry to her grand daughter. When
asked it's value she replied "$1,700."
However upon finding out that insuring
if for that amount would cost $22 she
declined. "It's been sitting in my dresser
drawer doing nothing forever so I don't
think it's worth spending that much." 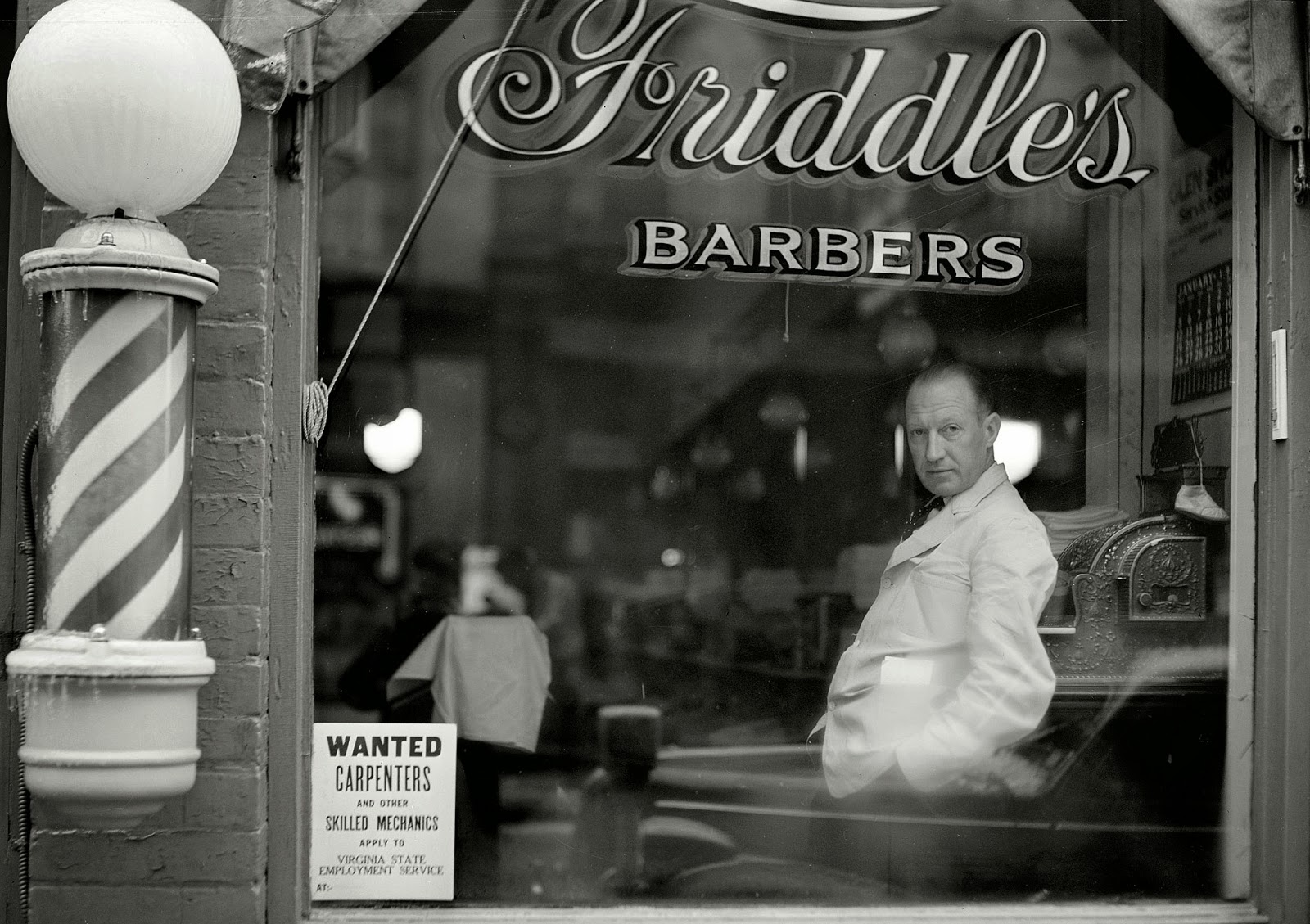 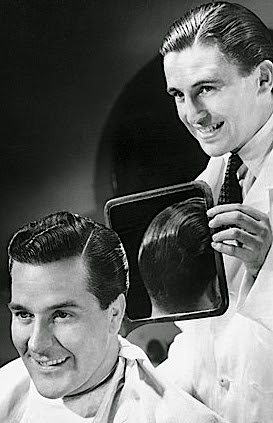 Less is more
Obviously penny wise, she compared
the cost of First Class, Third Class, and
Priority Mail. After much angst, her
final bill was just over four dollars. As
I look back, I should have just paid her
postage myself. After all, my time was
worth at least four dollars! Next I hit
my barber. As usual I got a masterful
cut plus whatever scoop was available.
For the first time in my day I actually
accomplished something in a timely
manner. In the end I walked out better
and wiser. All for only $14 plus tip! 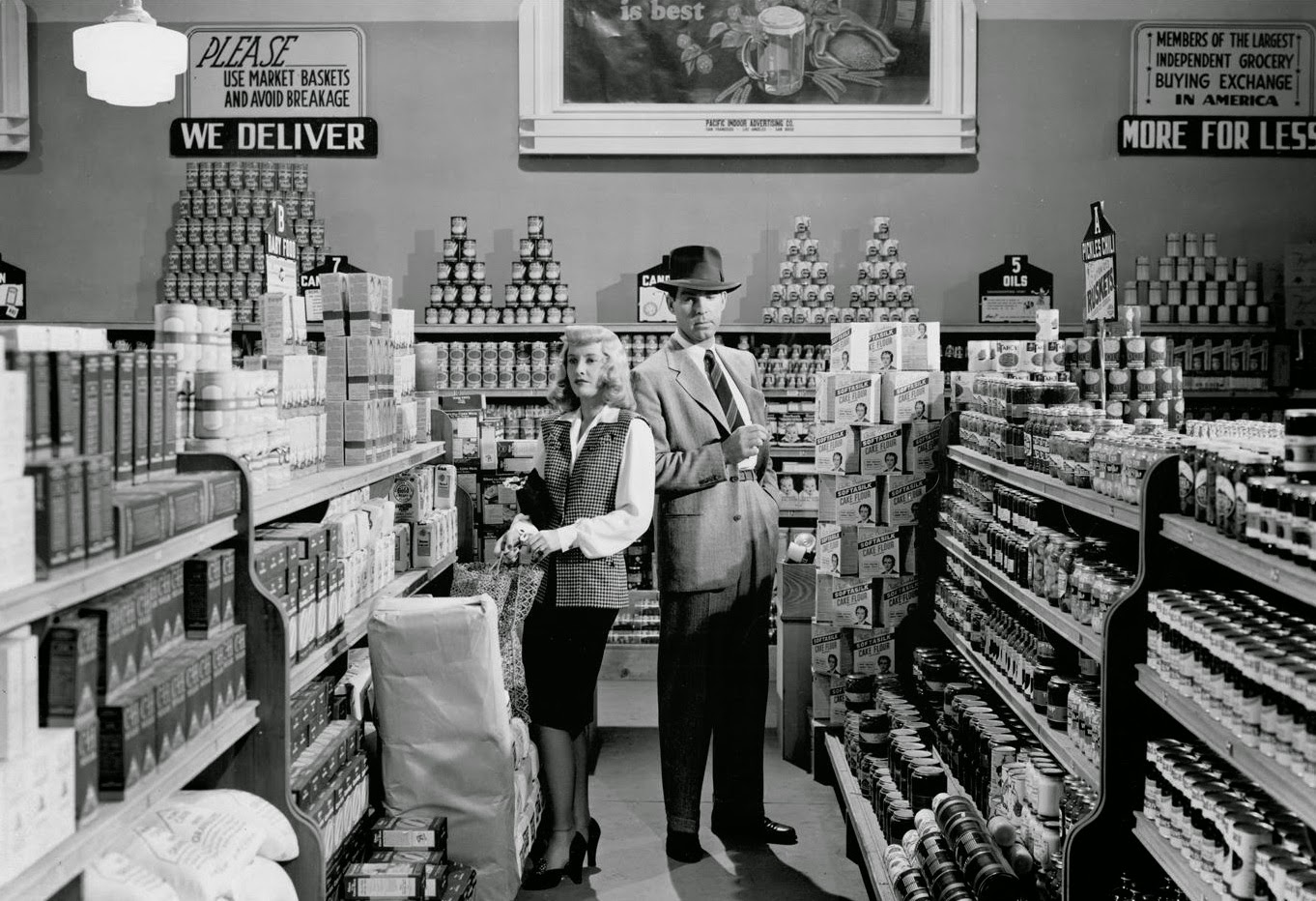 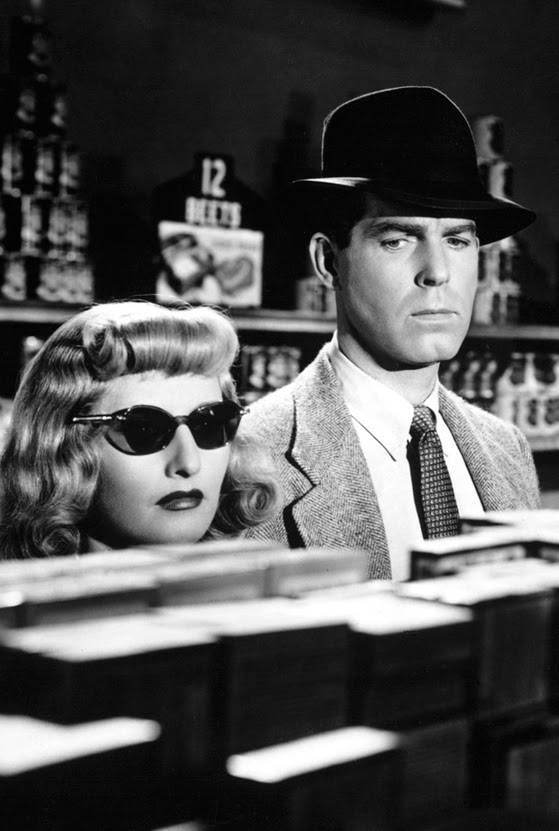 Check please
A new man, I traveled two blocks to
the grocer. I wandered up and down
the aisles as I plotted my menu. All
while periodically stopping to greet
acquaintances. After a tedious chat
with the butcher, I now know that
"nobody" in Lewistown is willing
to pay for organic chicken let alone
boneless and skinless thighs. As I
checked out I gave my condolences
to Frank's second cousin due to the
recent loss of her brother. My list
was now completely checked off. 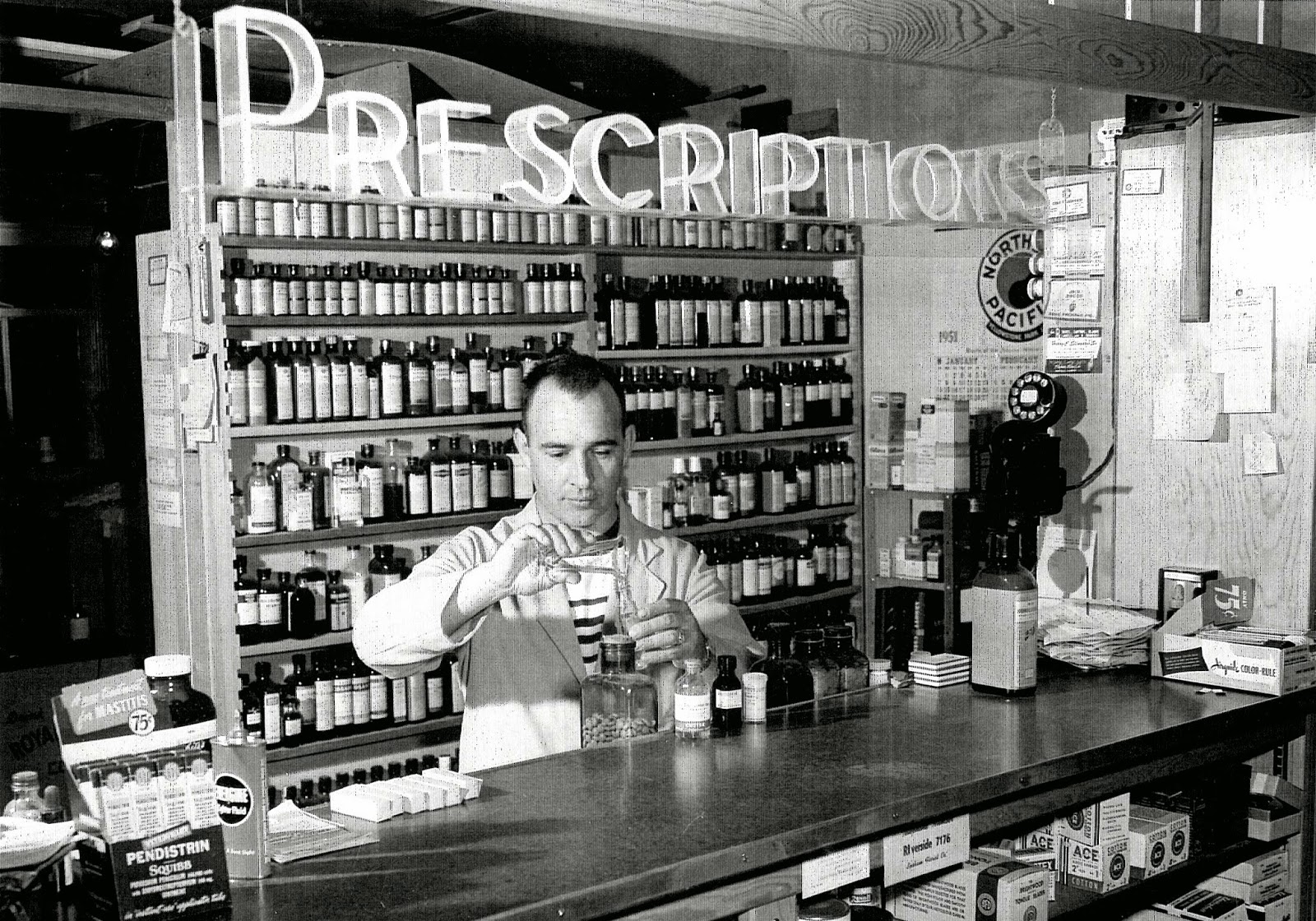 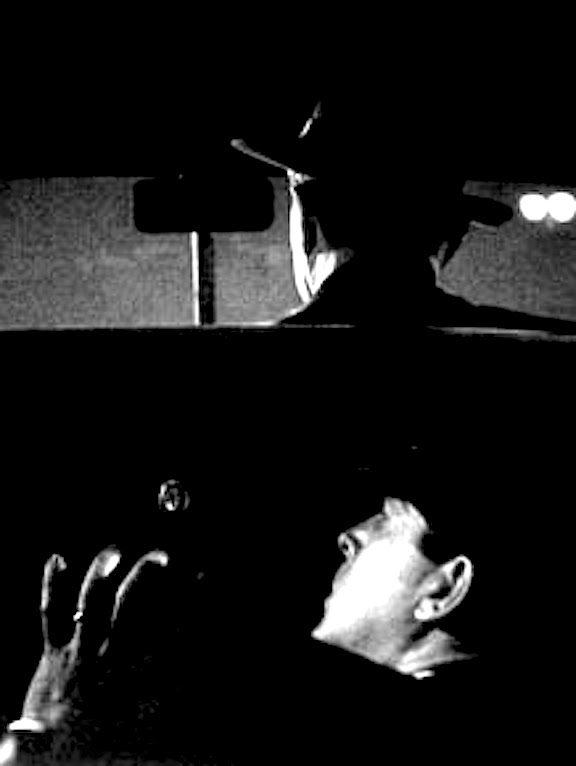 In and out
My final stop? The drug store. On
my way the car in front of me raced
ahead at sixteen miles per hour. As
fate would have it, we were going
to the same place. At the drive in
window, I patiently sat and idled
while it's elderly driver had a long
visit with the lady behind the glass.
Realizing my gelato was melting,
I was filled with murderous intent.
By the time it was my turn, the $5
prescription surely equaled the cost
of wasted gas and melted dreams. 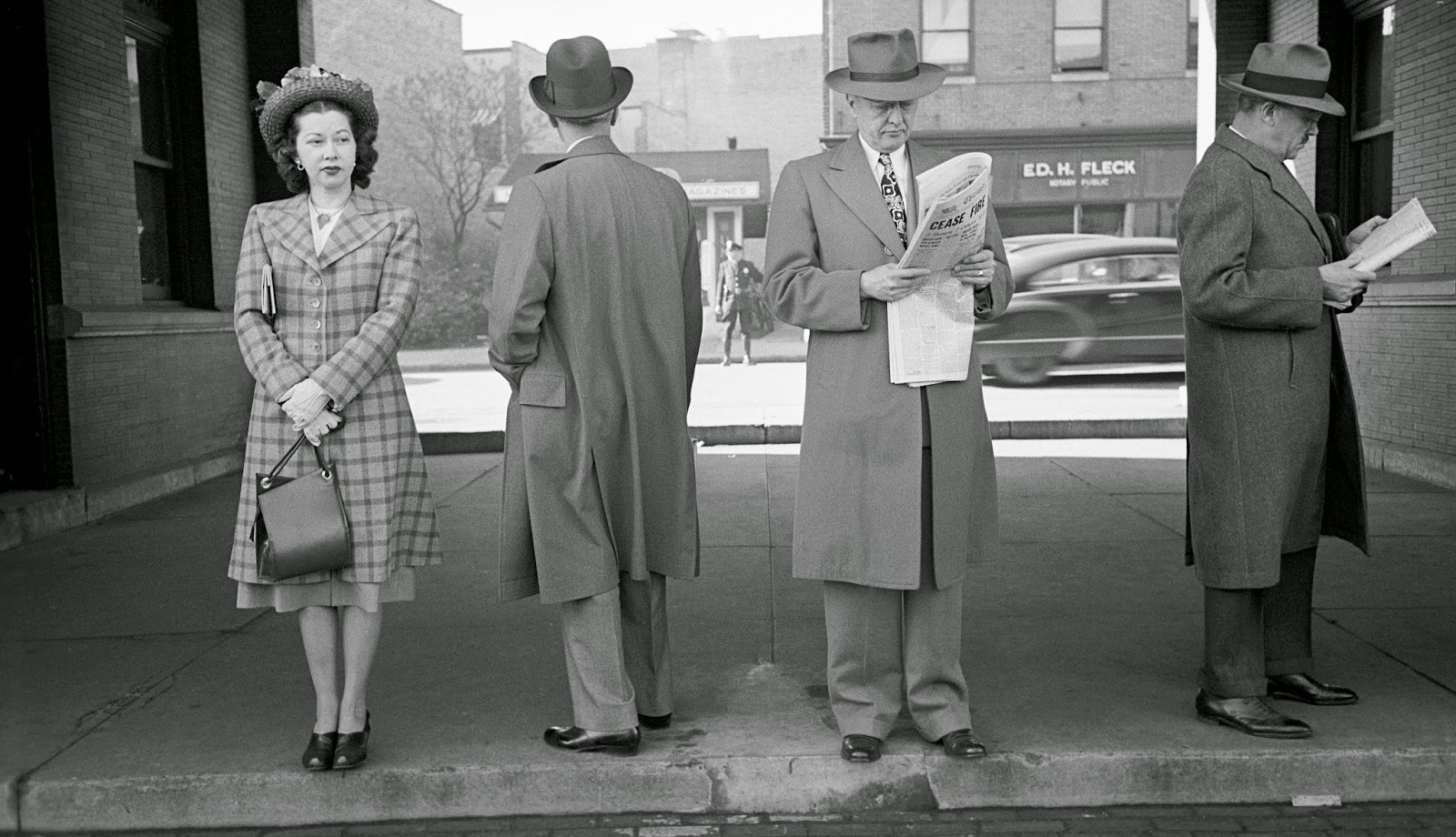 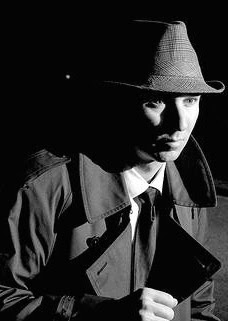 Totally out of line
While all of the above might seem
charming, dealing with this lethargy
on a daily basis is a bit challenging.
I'm doing my damndest to relax my
standards as I acclimate. Yet I can't
help but wonder that underneath all
of this coy cordiality lurks a blatant
disregard for the value of other's time.
While I no longer punch a clock, I'd
prefer to not be tempted to punch the
idle idiot in front of me. All I ask is
that if you must linger, please step out
of line and do it on your own time.
Posted by montanaroue at 4:00 AM