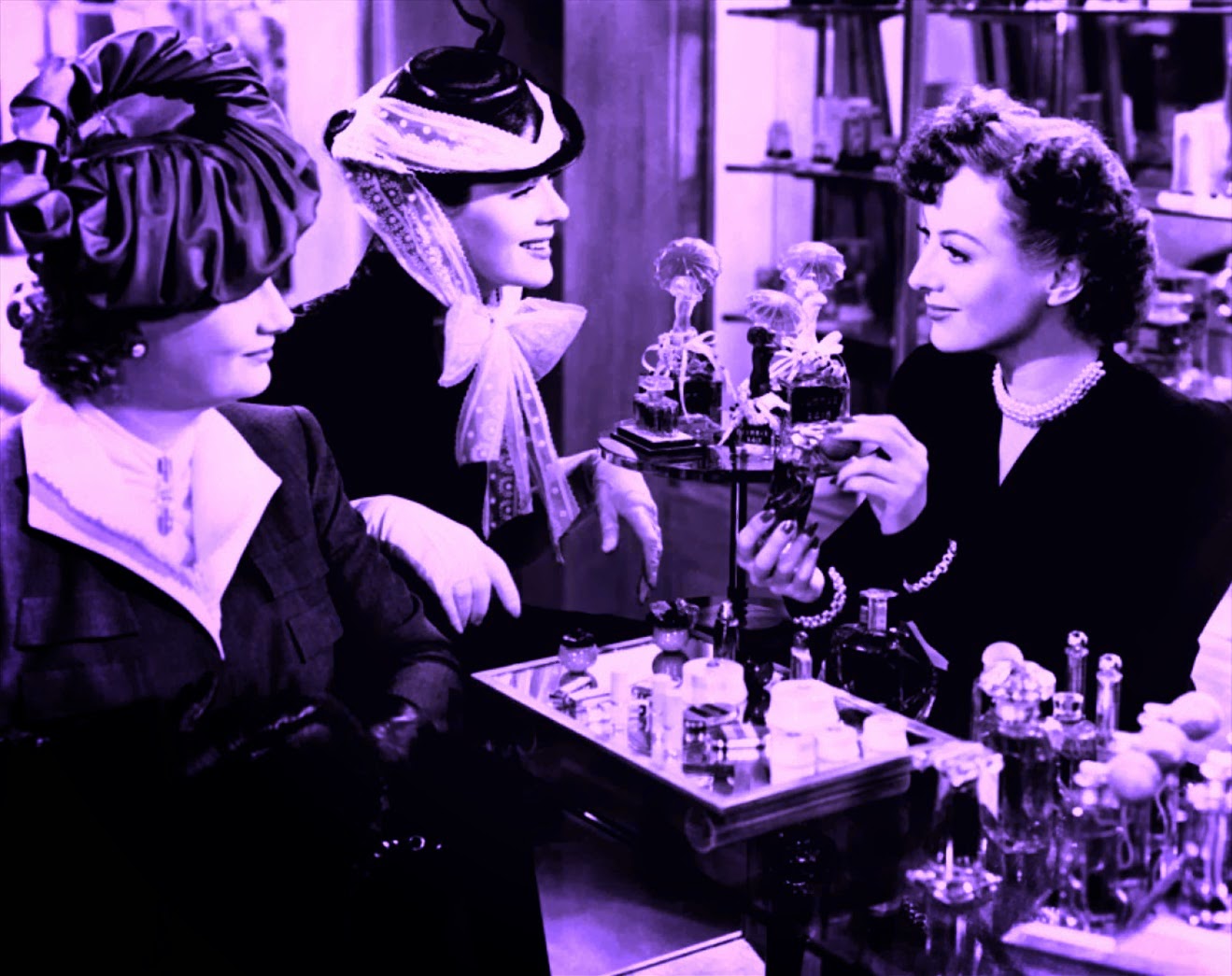 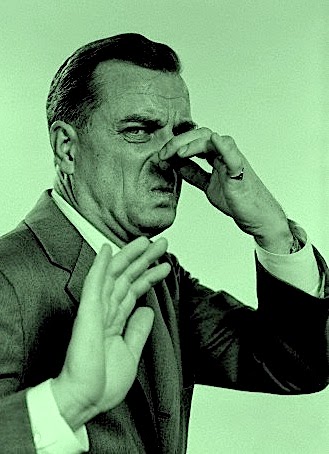 Can you smell that?
Many years ago I decided to give
up fragrance. After dousing myself
daily in Halston Z14 or  Guerlain
Extra Dry, suddenly I found scent
intrusive. It's not that I didn't like
the smell,  I just didn't like being
smelly all the time. So I went cold
turkey and honestly haven't worn
cologne or after shave since! My
sans scent credo transcends every
aspect of my life. From detergent
to deodorant, if the label says it's
"fragrance free" - I'm in! 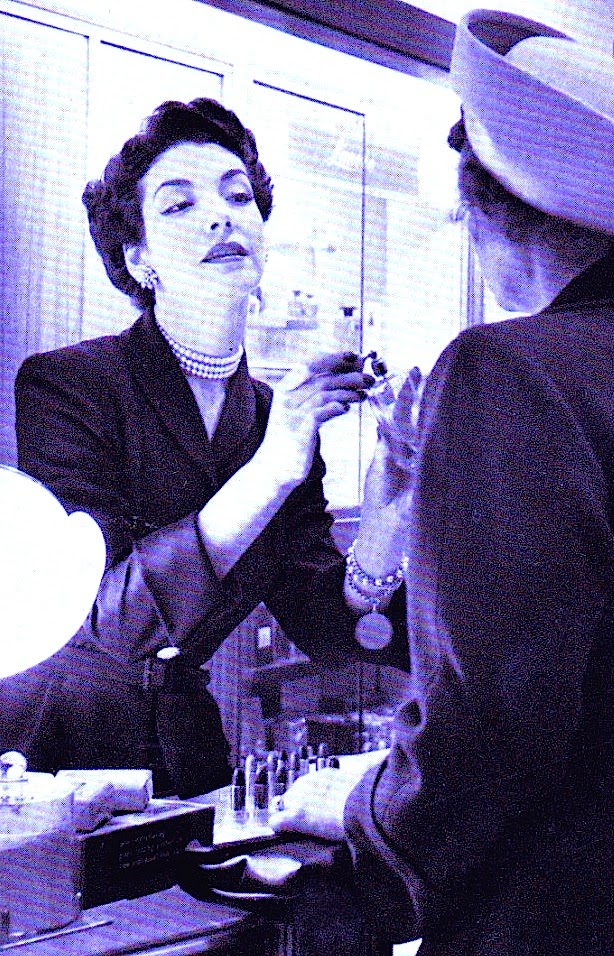 Scent of a woman
One could assume I'd been abused by
some sort of a scent earlier in life. In
actuality, a whiff of certain perfumes
still conjures up pleasant memories.
As a boy, my Mother wore Shalimar
by Guerlain. Later on she shifted to
Montaigne by Caron. At that time it
was sold only in Europe so there was
little chance of anybody else wearing
it within her milieu. Just prior to her
death it was reformulated and then
introduced into the United States for
sale. Mother thought that STANK. 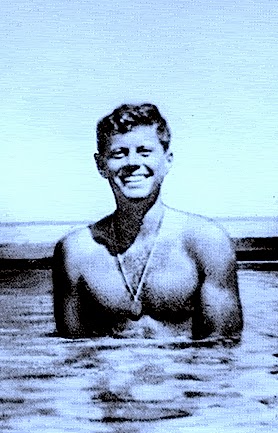 l'eau de Camelot
While I claim to abhor fragrance,
I actually prefer to strategically
integrate it into my life. Since a
tot I've adored Caswell Massey
soap. Specifically Jockey Club
which has been said to have been
JFK's favorite. Who wouldn't like
to smell like Jack? These creamy
slabs turn taking a shower into a
trip to paradise. Given my schnoz
has become quite sensitive, I smell
it's gentle fragrance all day. It's so
manly yet indulgent. Just like me! 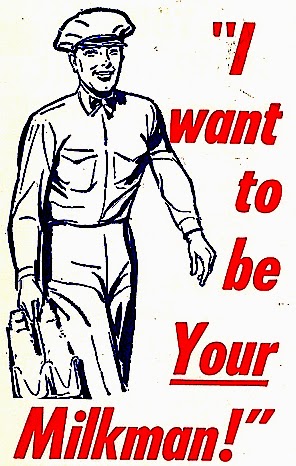 Got milk?
Being of a gentleman of certain genetic
strain, my pale skin can be beyond dry.
Therefore I must daily douse with some
sort of body lotion. Most are sticky and
slimy. However there is one that leaves
me feeling moist yet unencumbered by
residue. Santa Maria de Novella Latte
per Il Corpo Uomo is a light and milky
concoction that literally disappears the
moment you put it on. Leaving behind
only it's spicy scent. Honestly if I could
take a bath in the stuff I would. However
at $85 a bottle, I must limit my dairy. 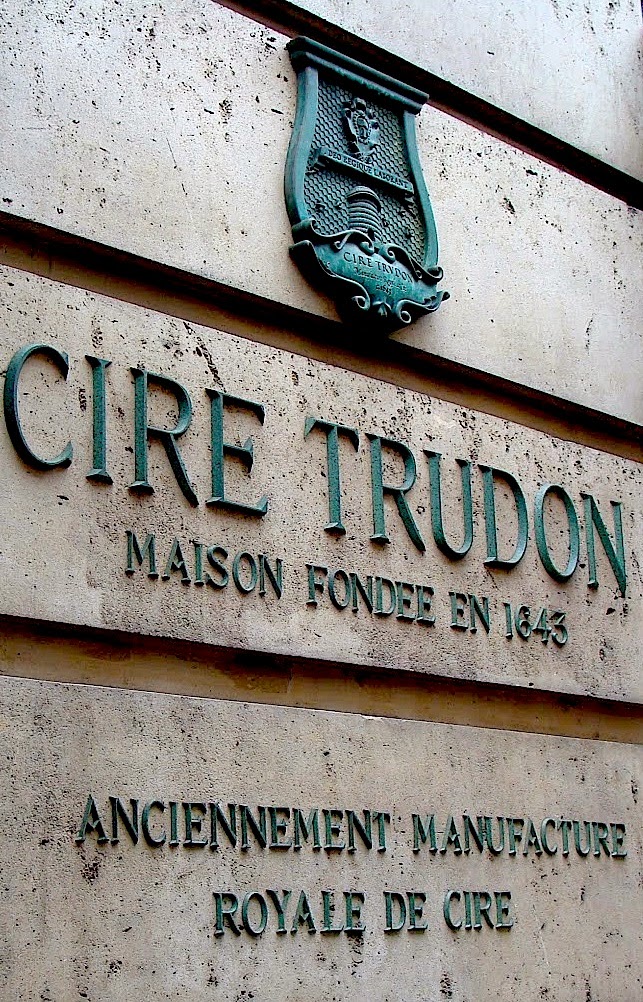 Light my fire
When it comes to my home, all bets
are off as relates to maintaining a
scent free environment. My problem
is that I adore Cire Trudon  candles -
specifically the Balmoral variety.
Anyone who has dined chez moi
knows I light a veritable bon fire
of these babies. Nothing brings a
smile to my face like catching a
faint hint of their scent as I scurry
by the morning after. While more
than decadent, they're absolutely
essential to my smelly survival. 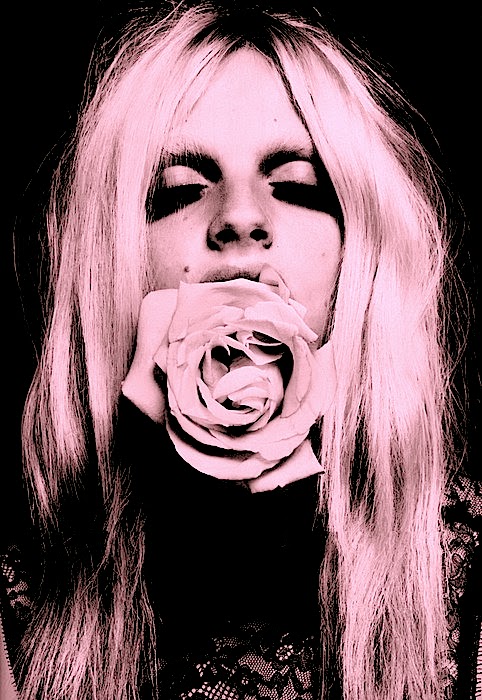 In good taste
Many years ago I went through a
potpourri phase. My first love was
Claire Burke Original. While now
it only reminds me of country club
powder rooms, for a time it seemed
quite posh. Hence I filled my home
with bowls of dried rosebuds and
orange peel. I'll never forget a time
when I caught my friend nibbling on
the stuff. Apparently "N" thought it
was a botanical version of Chex mix
or an herbal breath refresher rather
than a chic home deodorant! 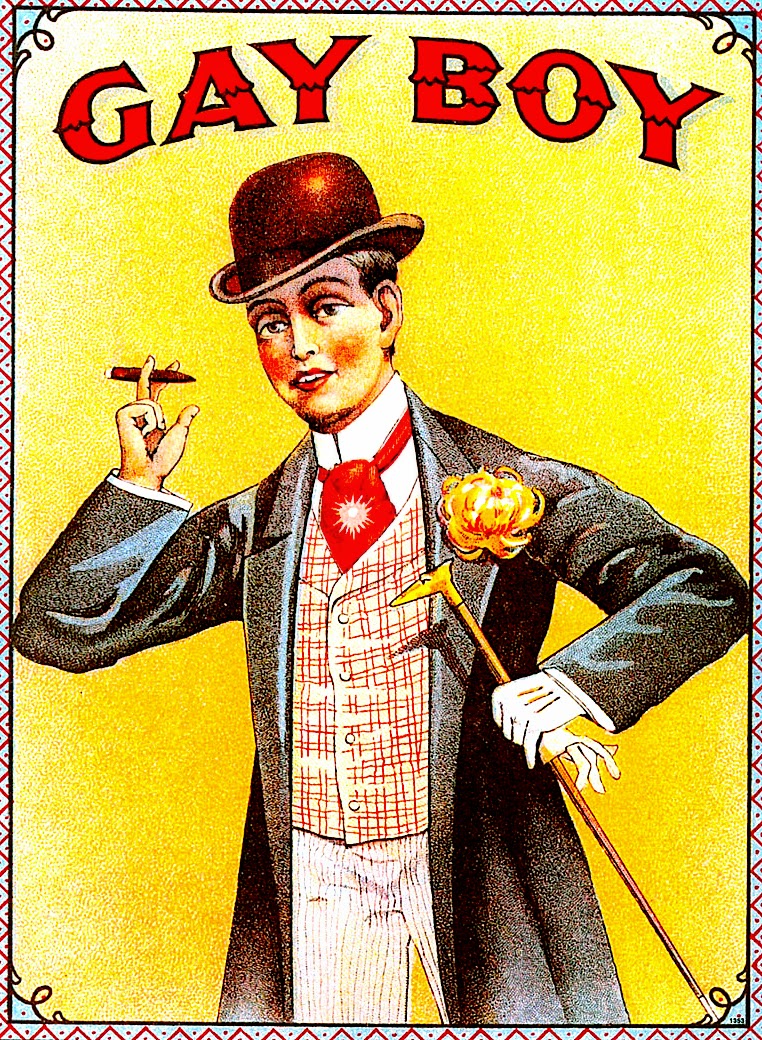 Pufnstuf
Sometimes things just stink. At one
point I went through a cigar phase.
Much like Michael Douglas in Wall
Street, aspiring gents of the late
eighties felt a stogie symbolized
success. Post dinner boys puffed
and pontificated. The morning
after, one awakened to the stench
of sour smoke. Then I discovered
vinegar. A soup coupe full of the
stuff left out overnight eliminated
any memories of whatever you had
blown the night before. Puff, puff. 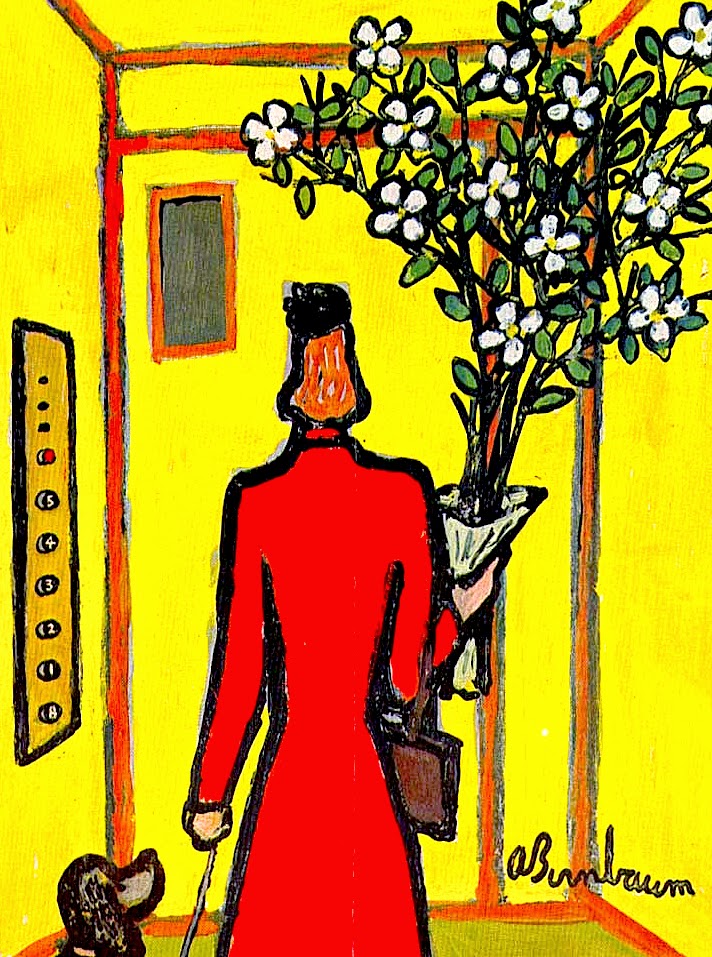 No animals were harmed
In the end I guess I'm not a purist.
While I claim to abhor fabricated
fragrances, I adore them if used
strategically. There is a right time
and place for everything. Having
lived and worked in hi-rises, little
is worse than riding the elevator
with a lady doused in some cheap
perfume. What you love, others
may loathe. Life already stinks
enough without the addition of
somebody else's eau de cologne.
If you must spritz, please be gentle.