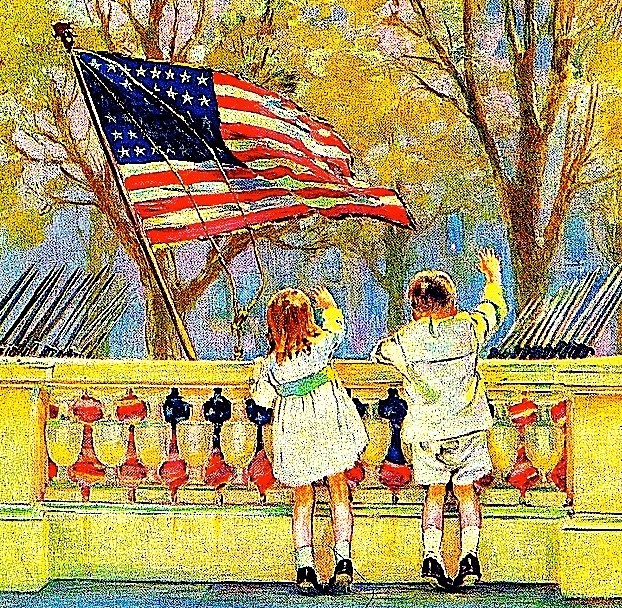 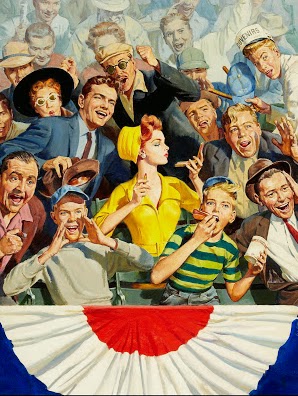 All is forgiven
Today is more than a celebration.
It's a time to enjoy the rituals of
all things Americana. In Montana
we join in no matter who we are.
Politics aside, we're Americans.
Conspiracy theories and rhetoric
rantings don't matter given we're
either good or bad guys depending
on what side we're on. For today,
we try to forget and simply have
a good time. Remember... we're
blessed to live in a place where
freedom still reigns... sort off... 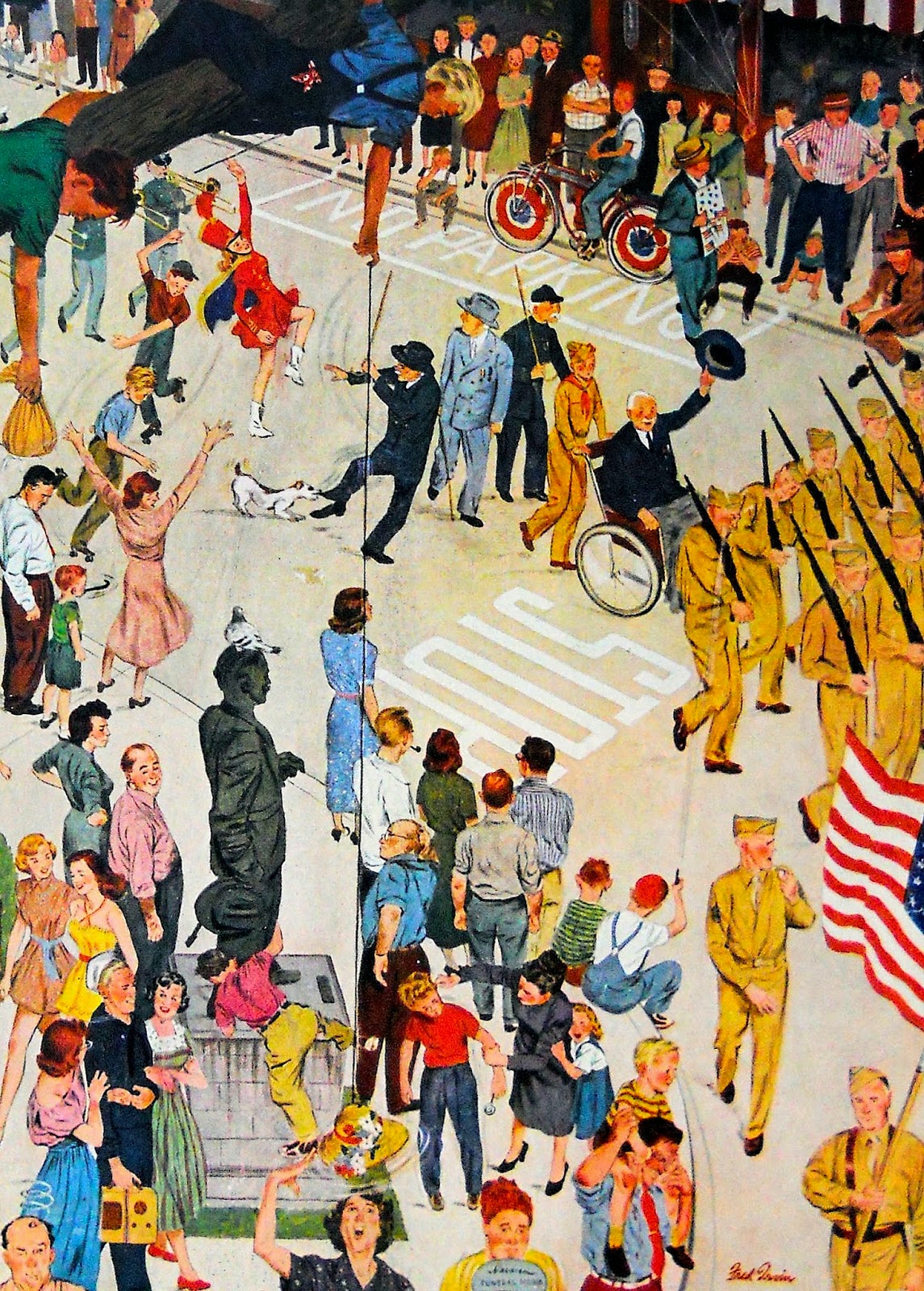 Strut your stuff
Here in Lewistown we start our day
with a parade. While not the most
stellar of events, somehow it's folksy
reality charms. There are no bands
nor majorettes. But sometimes an
old gal may sing from the back of
a festooned pickup. The kids enjoy
seeing the firetrucks and some still
put a lot of effort in transforming
a flatbed into something fabulous.
What's most important is that our
community simply gets out and
spends some time together! 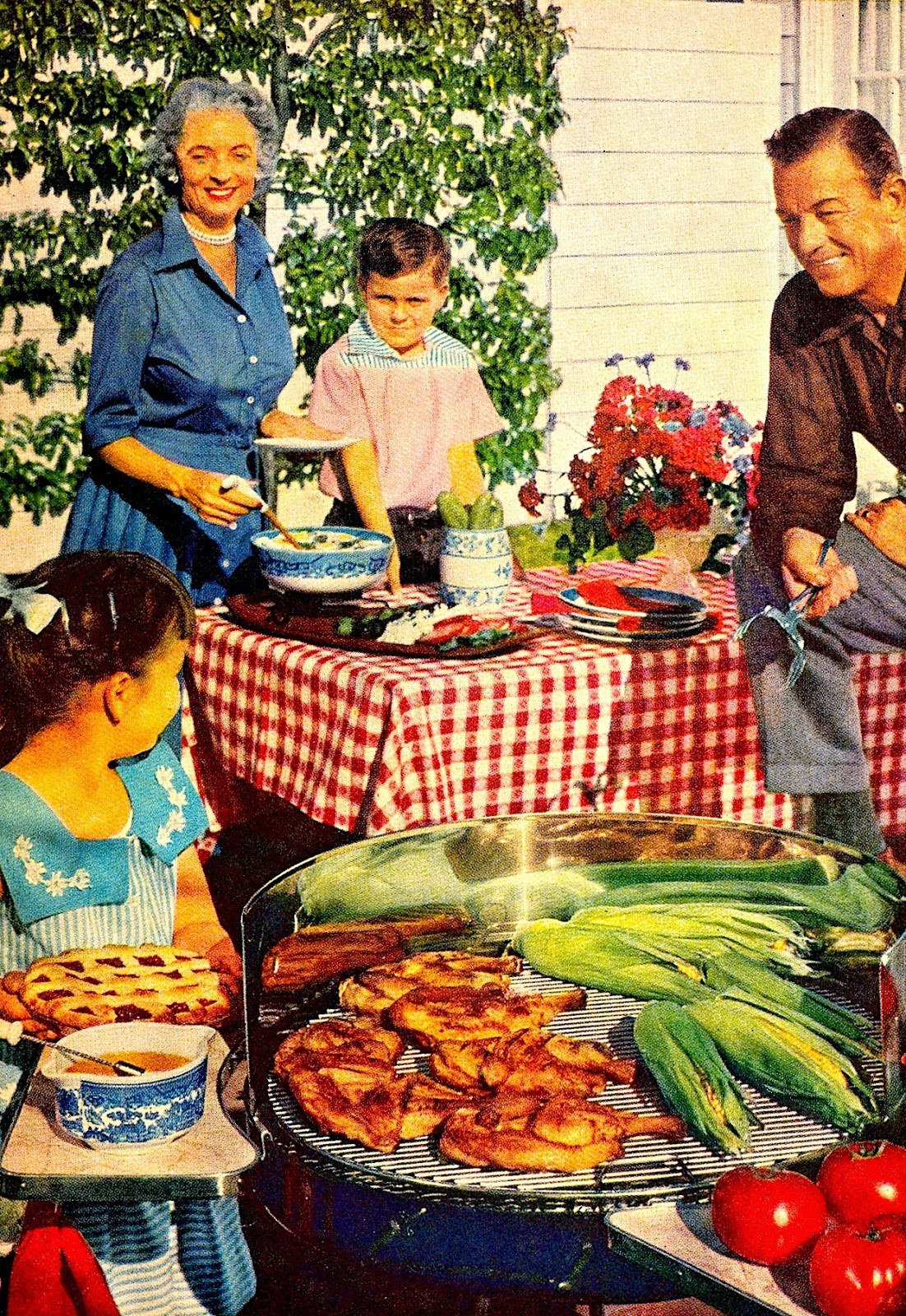 Light my fire
We usually go up to the cabin on the
Fourth and grill. Family days like this
are simple and in their own way quite
celebratory. Somehow being together
is a joyous occasion.  Frank's nieces
have both invited gentlemen to join
our throng. I hope that they've been
prepared and fortified for the review.
We're actually a very forgiving bunch.
However... anyone who enters the fray
must go through a form of hazing.
Don't worry boys, in truth we're just
a bunch of softies. HOWDY! 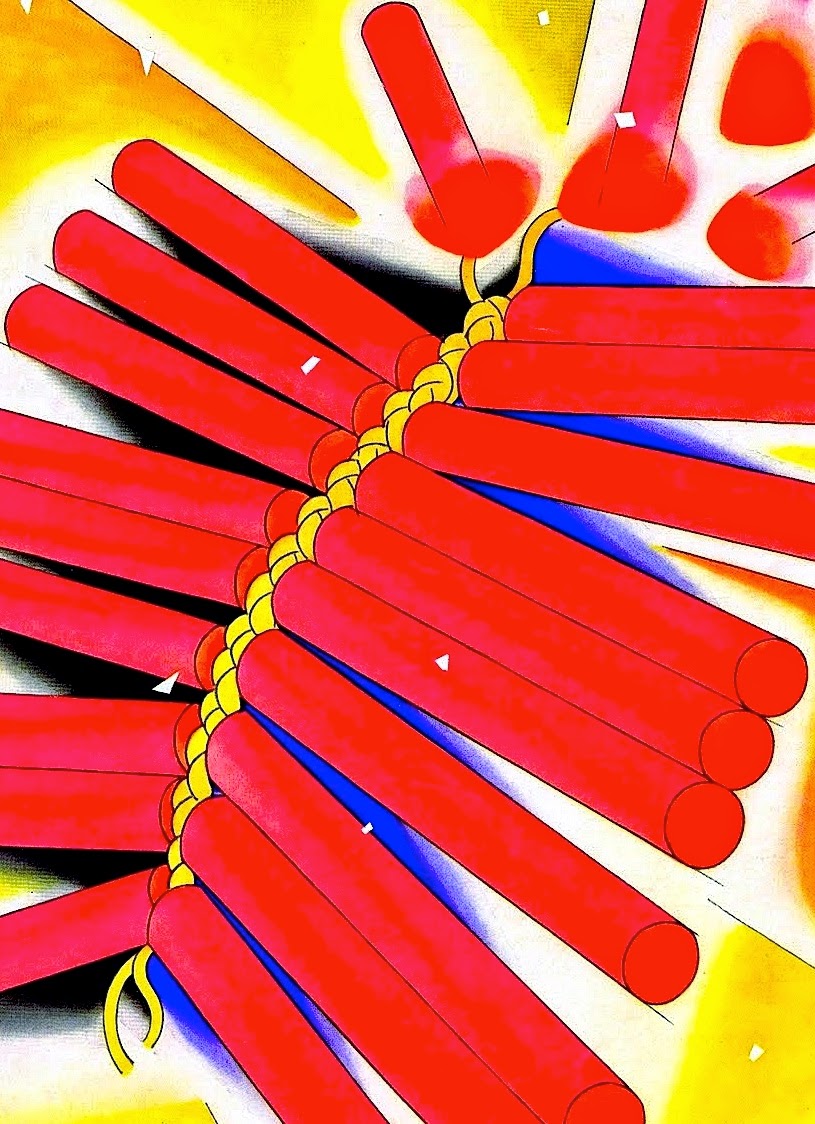 Go out with a bang
I'm not a fan of fireworks in fact
they terrify me. Besides the risk
of losing a limb their loud booms
remind me of firing ammunition.
As a father I rarely made a visit
to the fireworks stand. Beyond
sparklers my kids were deprived.
After we bought a second home
in Michigan I finally gave in and
allowed them to set the night on
fire. Fortunately we escaped any
mishaps. However I shook with
fear every time we lit one! 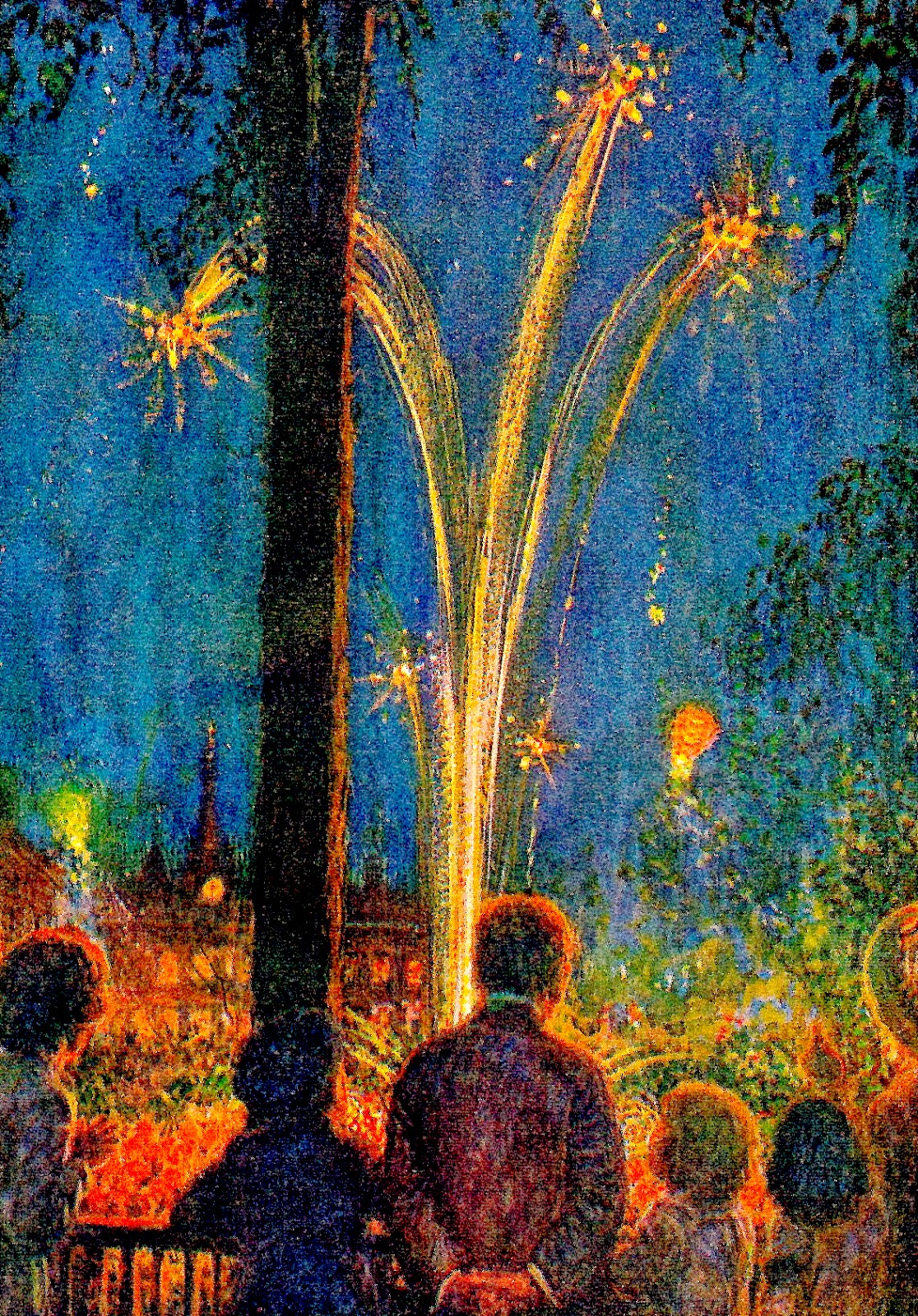 Stealth bombing
After our day at the cabin we rush
back to town for the big bang. Even
Lewistown sets off a rather decadent
array of fireworks. For years we've
watched from our friend "D's" condo
balcony. This year he's gone and I'm
not sure what we'll do. Somehow I
have the feeling that we'll end up in
the same spot given his home is still
vacant. Imagine a bunch of old folks
sneaking a peep as the skies pop. See?
The west is still wild in it's own way!
HAPPY FOURTH OF JULY!
Posted by montanaroue at 4:00 AM