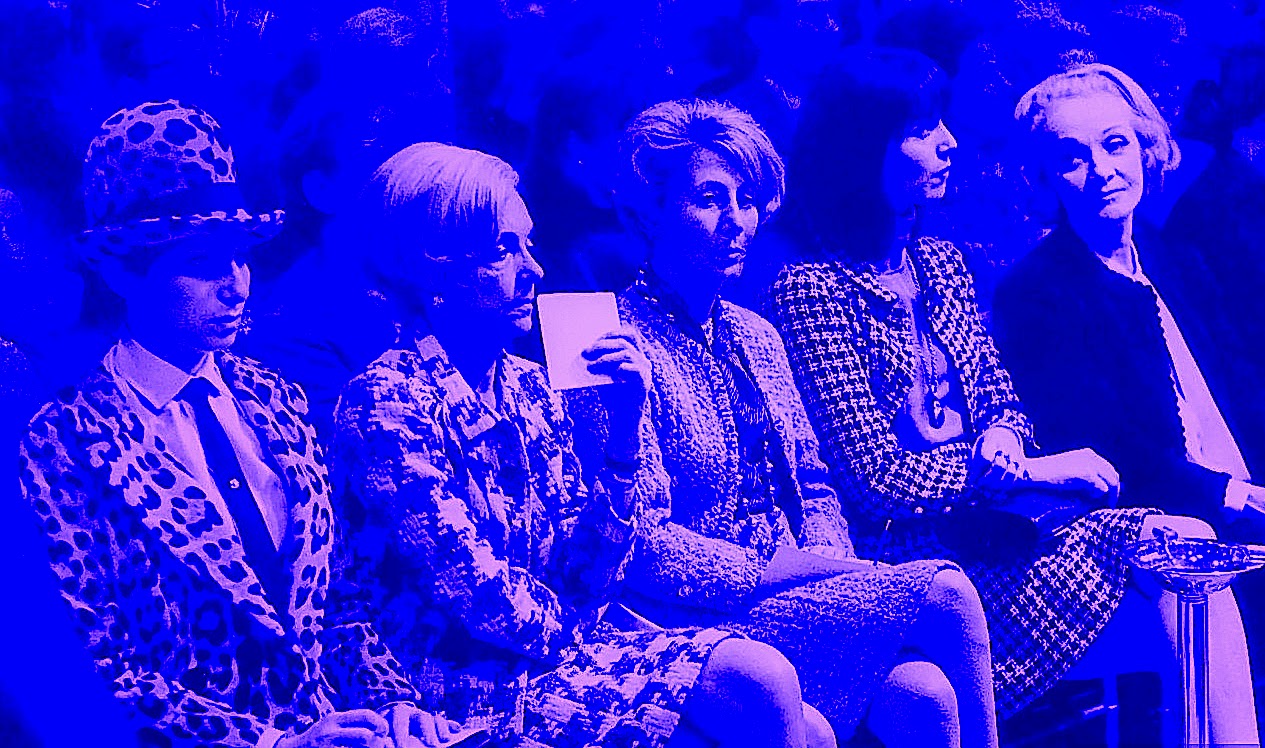 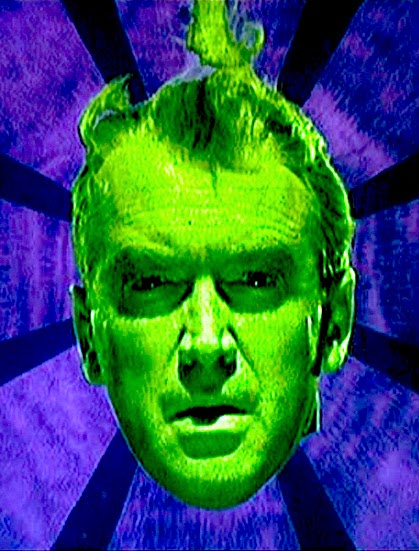 Where am I?
Some mornings I can't seem to get
it together. Considered a "morning
person" the wee hours are my most
productive. Yet occasionally I'm
unable to function no matter any
feeble attempts at organizing my
meandering mind. The fact is I'm
simply confused. As I gaze at my
computer in a daze, the reality that
reality is anything but real is...
surreal! The world is getting wilder
and as I view it from afar I'm glad
that I'm not in Manhattan anymore. 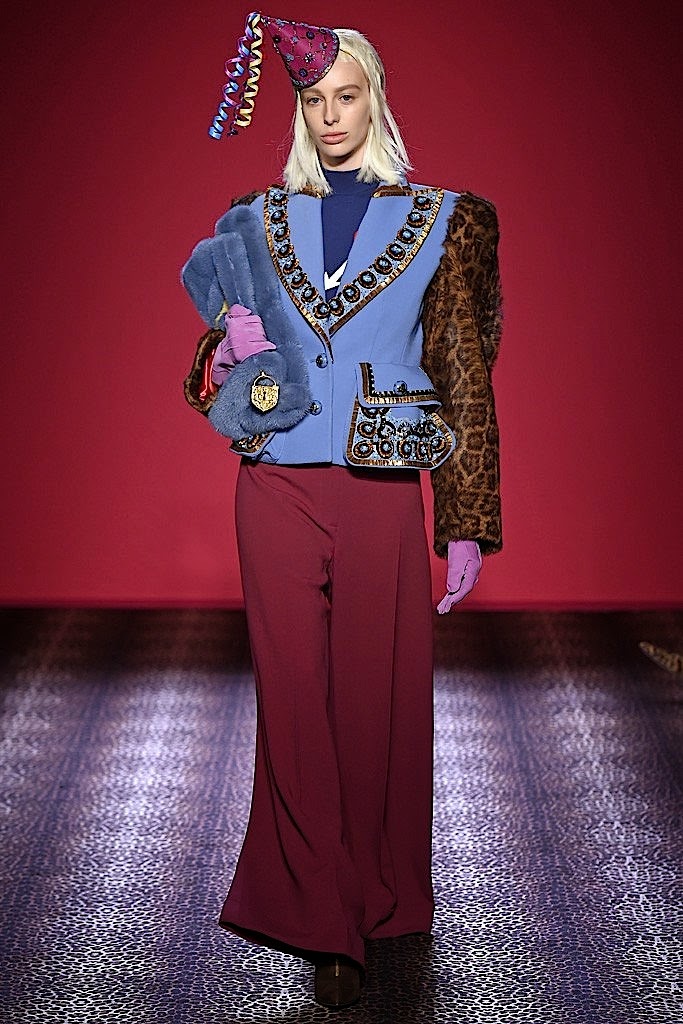 Fashion runaway
Each day I read approximately thirty
blogs. There's little rhyme nor reason
to my favorites except that somehow
they entertain. While I've exited the
fashion biz, I read Women's Wear
daily after dawn. Today I took a look
at the Fall '14 looks straight off the
runway for Dior and Schiaparelli.
Frankly I found both disappointing.
Now that fashion's bad boy is gone,
Dior is rather dull but definitely safe
i.e "saleable." Whereas Schiaparelli
seems to to be trying too hard. 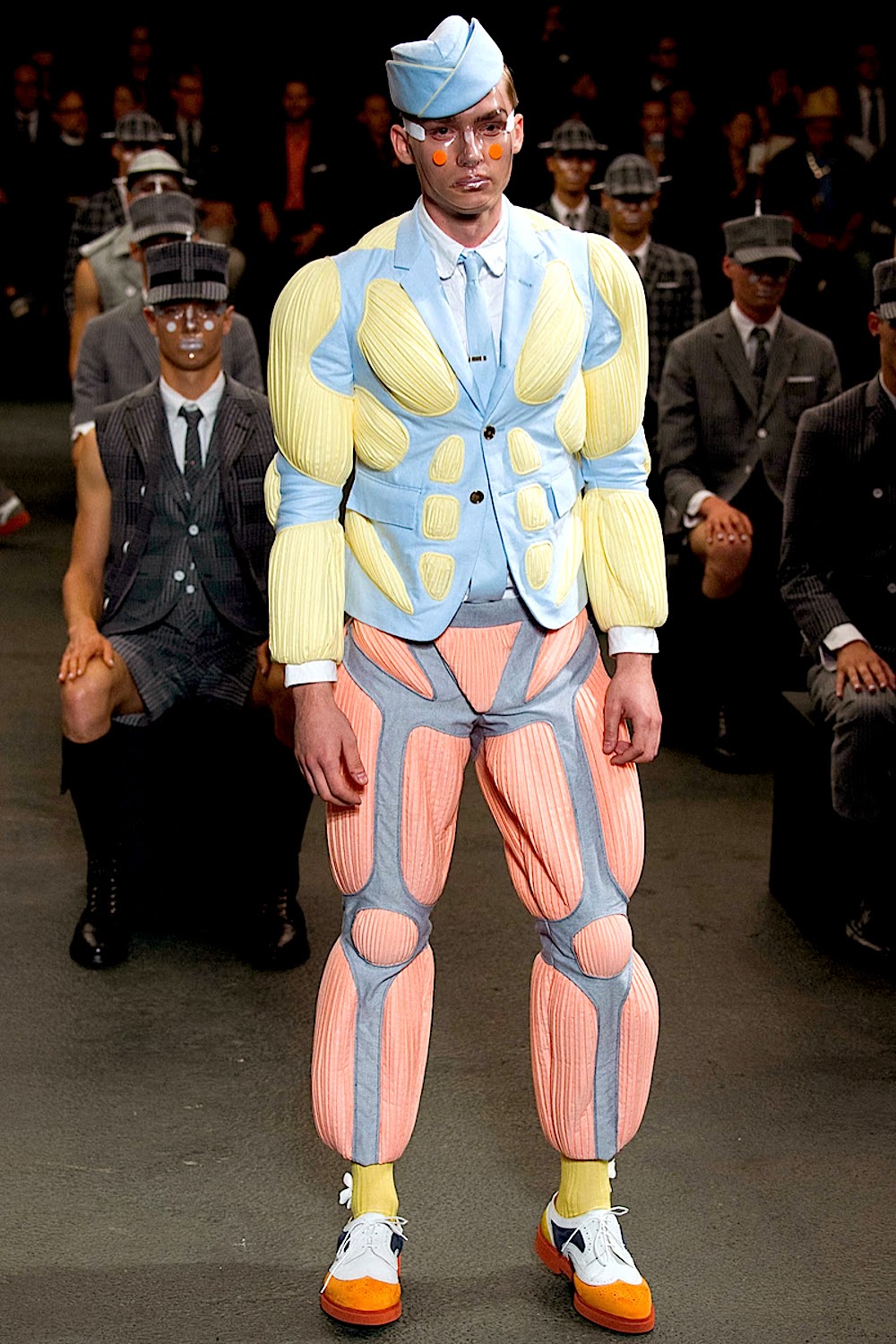 Soldier of misfortune
I've known many elegant women
in my life and the most chic are
also the most understated. When
your wardrobe starts resembling
the Metropolitan Opera's... you're
in trouble. Hence my on and off
love affair with Mr. Thom Browne.
His Spring '15 collection is more
than out of touch. While one can
appreciate post revolutionary
Russian deconstructivism, does
anyone want to wear an homage
to it in pastels? Not me... 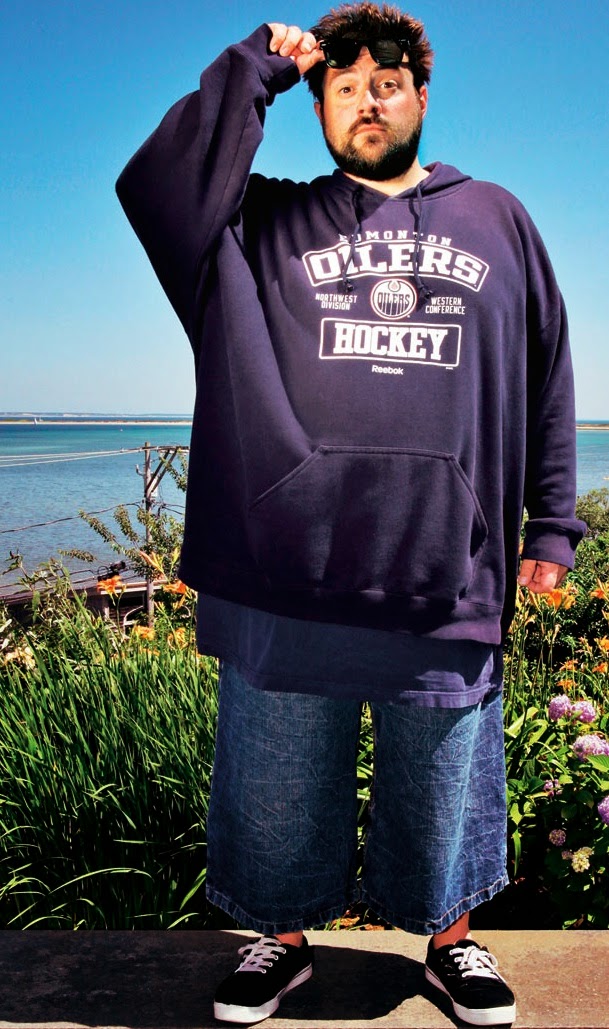 Men about town
Having removed myself from the fray,
I must say that viewing all of this from
the sidelines can be entertaining at best.
Especially from the isolated perspective
of rural Montana. The primary uniform
here is jeans, tees, sweats, fleece, and
the occasional baseball cap. Therefore
I find it hard to imagine anyone around
these parts ever donning anything even
closely resembling what is being shown
in Paris. Somehow the schism between
fashion fantasy and reality has widened
beyond comprehension. I'm confused. 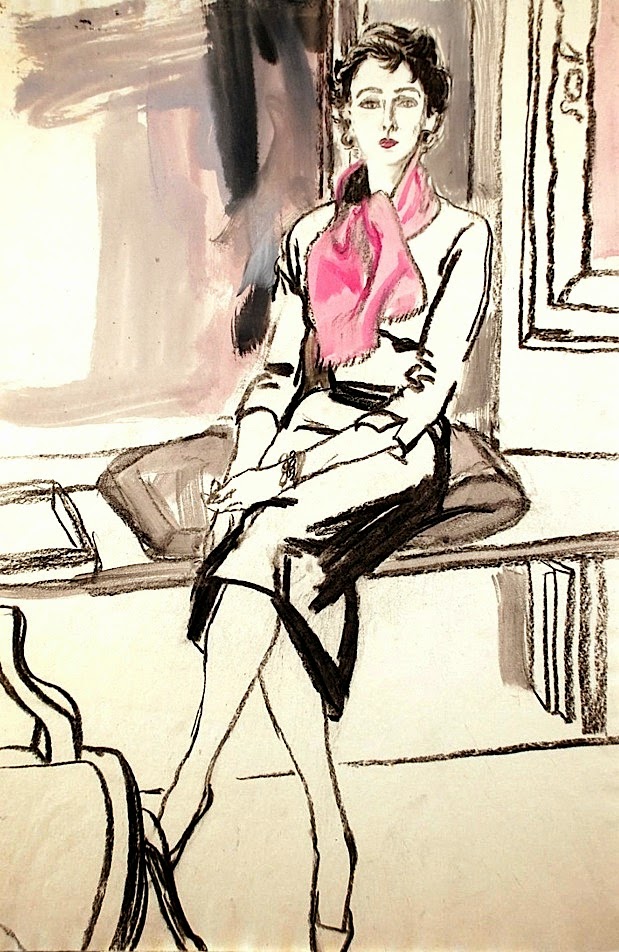 Less is more
Recently we ran into an elegant Parisian
war bride who moved to isolated Grass
Range Montana in the late forties. Over
the years she somehow survived as did
her innate style. As we chatted she eyed
my friend "T" up and down then said -
"You must not be from around here,"
Dressed in simple monochromatic chic,
everything "T" had on was wearable yet
elegant. Even in it's simplest state, style
telegraphically communicates who we
are. Why is it that the high and low end
have gotten so confused? Is it me?! 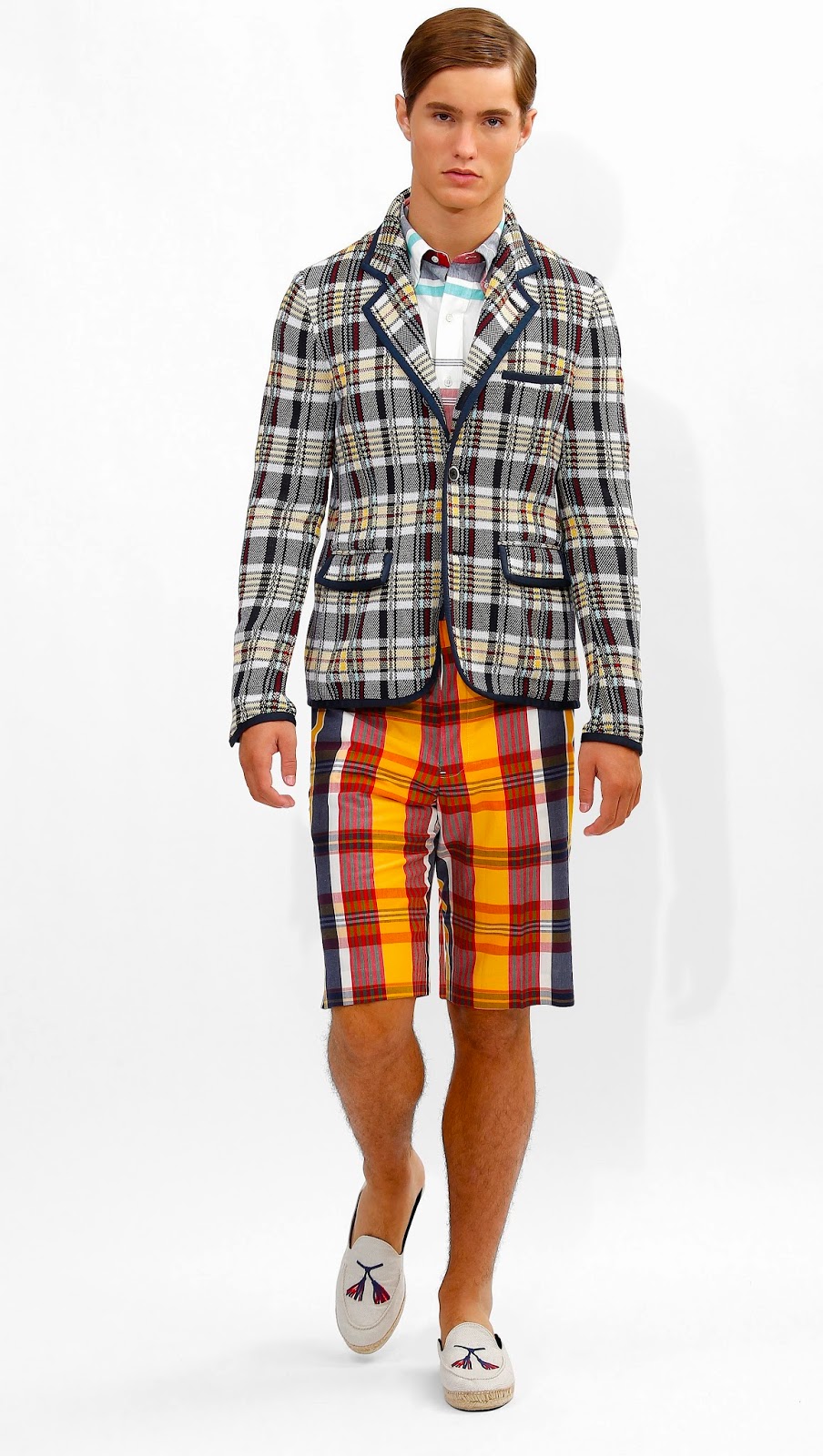 Upon second thought...
As we're transitioning into our new life,
there is no doubt that Frank and I have
more togs than we'll ever wear. And
that many may never exit my closet
again! Somehow I doubt that the spirit
will move me to don that Thom Browne
plaid knit jacket I just had to have last
spring. Within the context of our life,
it's more than a bit off. However one
might argue that within the context of
almost anybody's life... fashion has lost
it's way. Isn't it time for Paris to wake
up and smell the cafe au lait!?
Posted by montanaroue at 4:00 AM