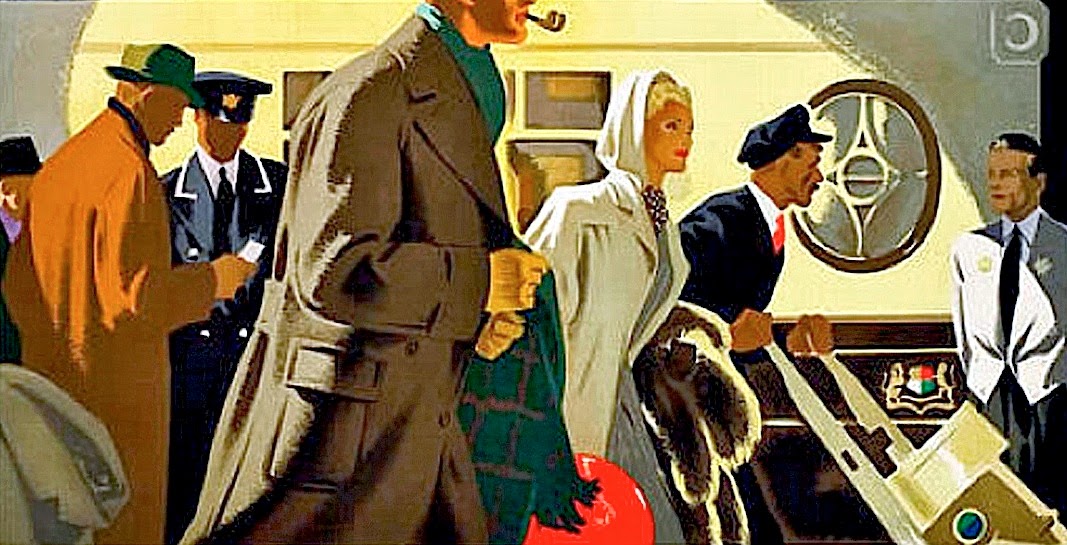 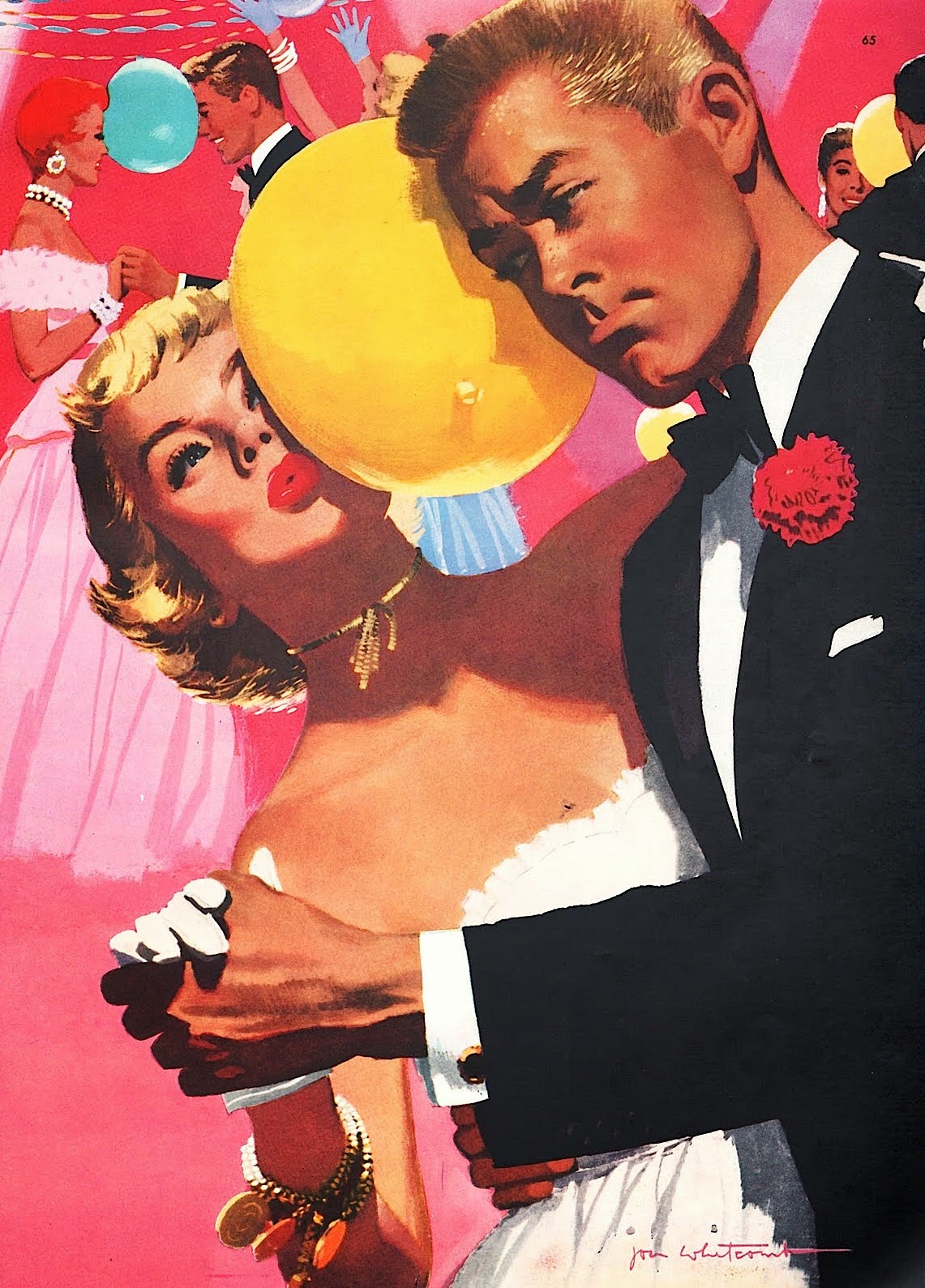 About to pop
Sometimes I just wish it would all
be over. Don't worry, it's not like
I'm teetering on a ledge, I'm simply
ready to shift out of limbo and start
something new! For quite awhile
I've known change was imminent.
So I quickly embraced the idea and
planned for it. Working every angle,
I figured out what would hopefully
be best for all involved. After that
I waited... and waited... and waited.
You see, the rest of the world was
not as ready to burst the bubble. 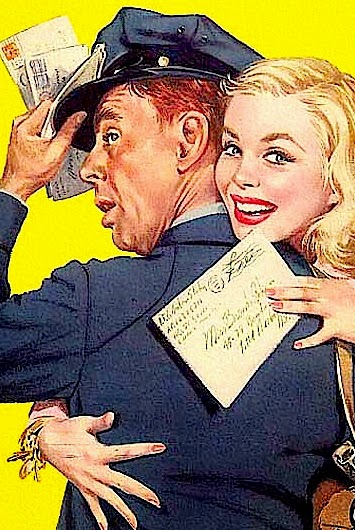 Special delivery
Finally, after over six long months
of "dating," my company was sold.
After the transaction was signed and
sealed, everything we had prepared
for quickly started to happen. Along
the way we had some surprises that
made sense and seemed well thought
out. That's because new ownership
created an opportunity to rethink our
old world. In the end many of those
bothersome issues that bogged us all
down were course corrected. All in
the hope that change is a good thing. 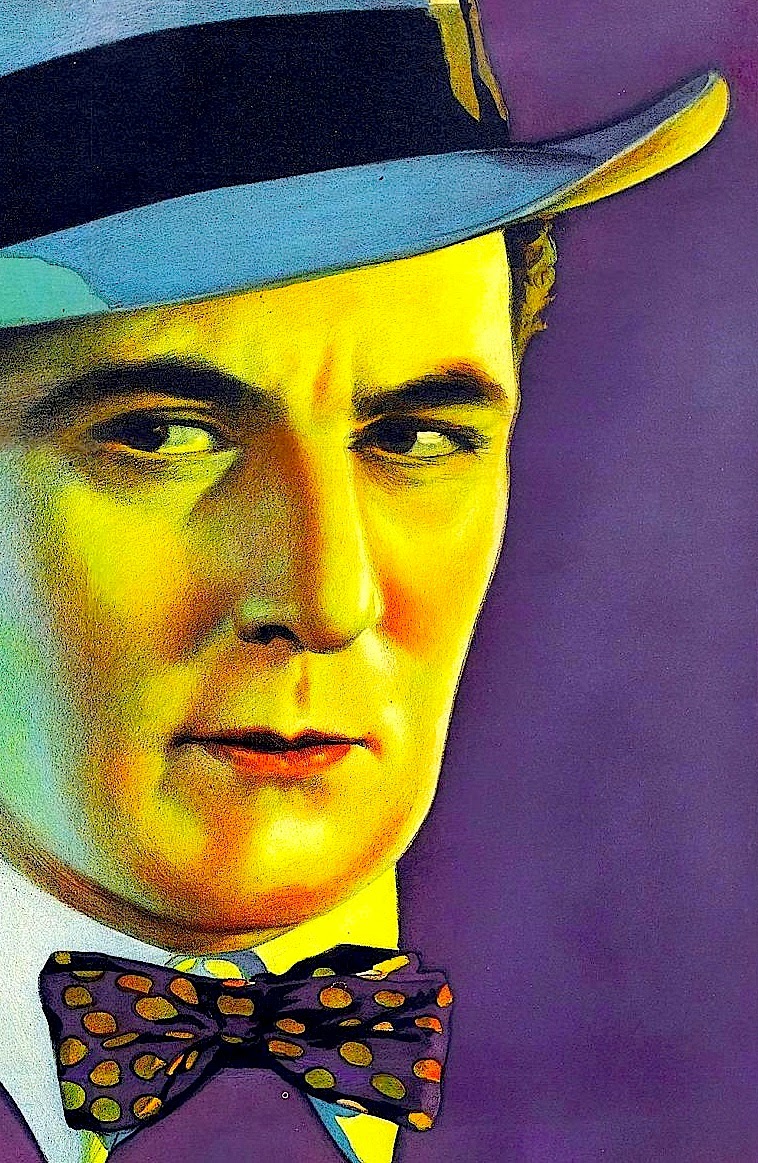 Express male
If nothing else I'm decisive. Some
claim a little too quick on the draw.
However after over thirty years in
the corporate world, I've learned
"better sooner than later." Who
hasn't realized that ripping off the
bandaid is preferable to torturing
one's follicles inch by inch? Less
is most definitely more especially
when moving forward in a new
direction. So why do we often put
off the inevitable rather than move
over into the express lane ASAP? 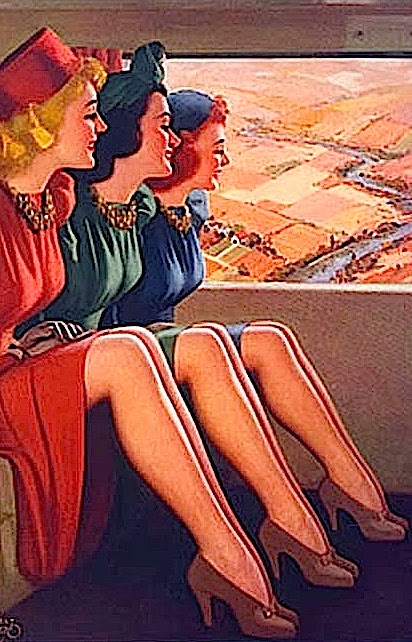 Fear of flying
I'm of the mind to assume that most of
procrastination is driven by some form
of fear. Whatever one's angst may be,
it's a roadblock to evolution and growth.
How many of us sit and create multiple
reasons why something can't happen
rather than plan for the future? Sadly
we often have to suffer through some
sort of major upheaval and/or trauma
in order to move on. Somehow a crisis
forces us to rethink the status quo and
on to evolution or even revolution.
Anyone can soar above the rest! 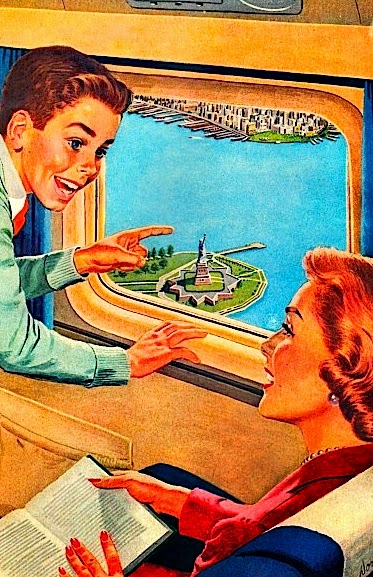 Auto pilot
Nothing is without risk. However ask
yourself... is inertia even more risky?
Isn't it better to be known as a person
who makes things happen rather than
someone who is resistant to change?
Does anybody benefit from sitting at
the same desk for thirty years versus
driving one's professional path? After
one hits a career crescendo or reaches
the apex, what could be braver than
starting something completely new?
Or is it preferable to fade away with
a gold watch in your pocket? 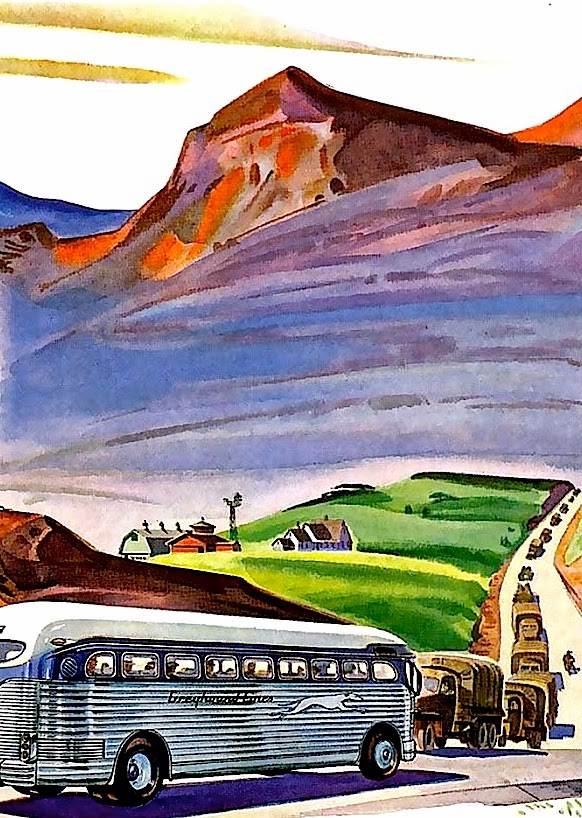 Smooth sailing
Once one decides to make a major
life change, all of the discontent and
fear melts away. Miraculously, one
is filled with optimism. Could that
be due to the fact that you made the
decision, not somebody else? Being
in control is the ultimate adrenaline
rush. Frankly I don't know exactly
what's next for me. However I do
know that I get to decide. I could be
a fool or naive but I'm not worried.
Finally, it's my turn to drive the bus.
ALL ABOARD TO PARADISE!
Posted by montanaroue at 4:00 AM