Is that all there is? 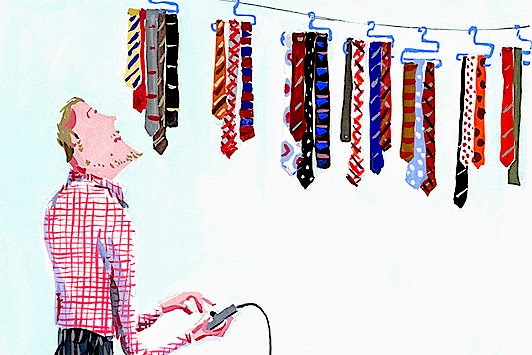 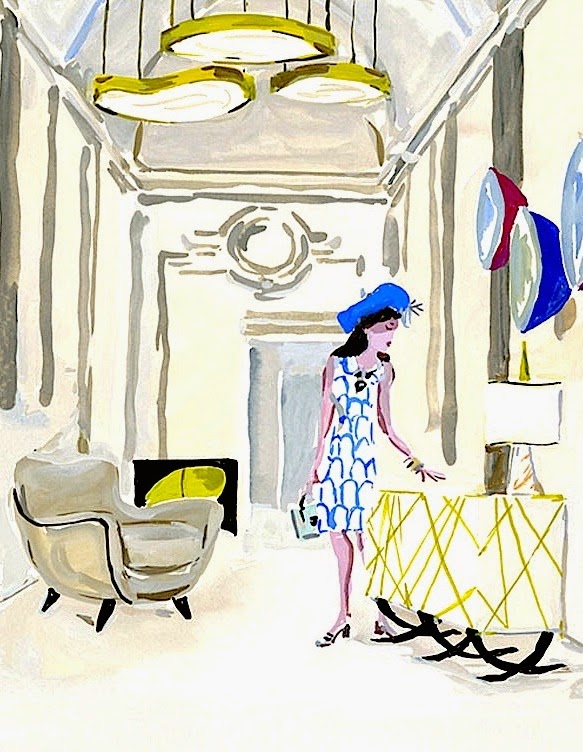 It's all mine
The rationale for renting a fully
furnished pied a terre was to not
buy, ship, or move a lot of stuff.
In theory, a smart idea. In reality,
a questionable dream at best. I'm
a stranger in a strange space and
while happy to live in someone
else's decor, I have to add a few
accoutrements to make it mine.
A natural nester, my environment
is important to me and hence I've
gathered some nuts and twigs
over the last thirteen months. 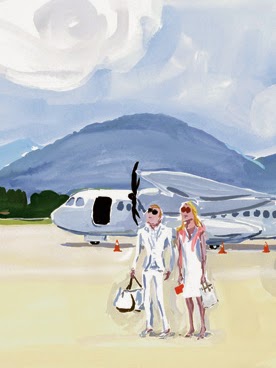 Everything must go
About to board on a plane home,
I must move my mound. After
hearing horror stories of small
loads being lost, I've decided to
ship it box by box. Recently a
friend was unloading boxes that
had been in storage since being
moved. While it had been months
since she packed it up, the items
seemed oddly unfamiliar. Upon
further investigation, six boxes
were not theirs, and what was
theirs was not there. But, where? 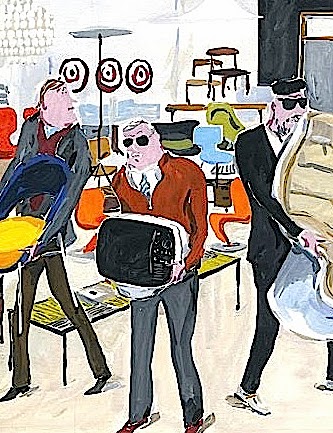 Grab and go
So, rather than risk losing my
precious things, I've loaded up
roller suitcases and wandered
across town to the UPS store.
At first it felt rather odd. I was
like those lost Europeans one
sees dragging their bags down
into the subway. But slowly
I developed a cadence and got
friendly with my local shippers.
Apparently nothing surprises
them given they pack and ship
all sorts of oddities every day! 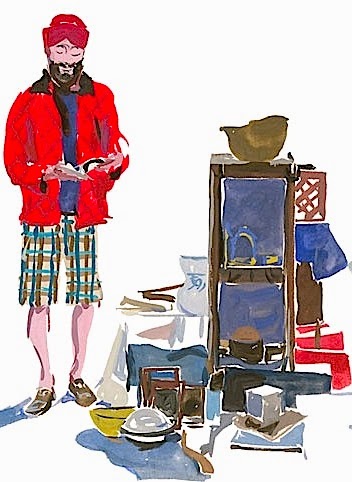 More than I bargained for
Once you assemble your treasures,
it's tough to calculate the insurance
value to place upon it. While a bit
embarrassing to ramble off a huge
number, a few good coats or some
Lalique can bring the tally up pretty
quickly. If anything is lost in transit,
I hope I won't have to haggle given
they packed and shipped it. Hmm...
how does one prove that they were
foolish enough to pay the equivalent
of the price of a small vehicle for a
box full of dainty designer frocks? 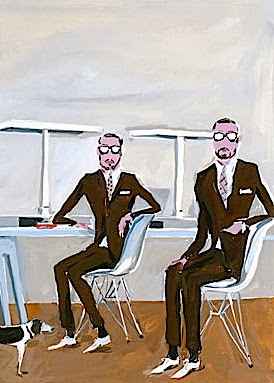 Double indemnity
The oddest part of all of this is that
we're really not talking about a lot
of stuff. Two gay men do have to
look the part. Hence our wardrobes
are fairly expansive. Layer in shoes
and that's more than a bit of boxes.
Think of it, an occasional shipment
from e-bay seems like nothing. But
the amalgam of a year of indulgence
can be substantial. It all creeps up
on you an in the end, furniture isn't
what adds up. Rather, it's all the crap
that one seems to need to survive. 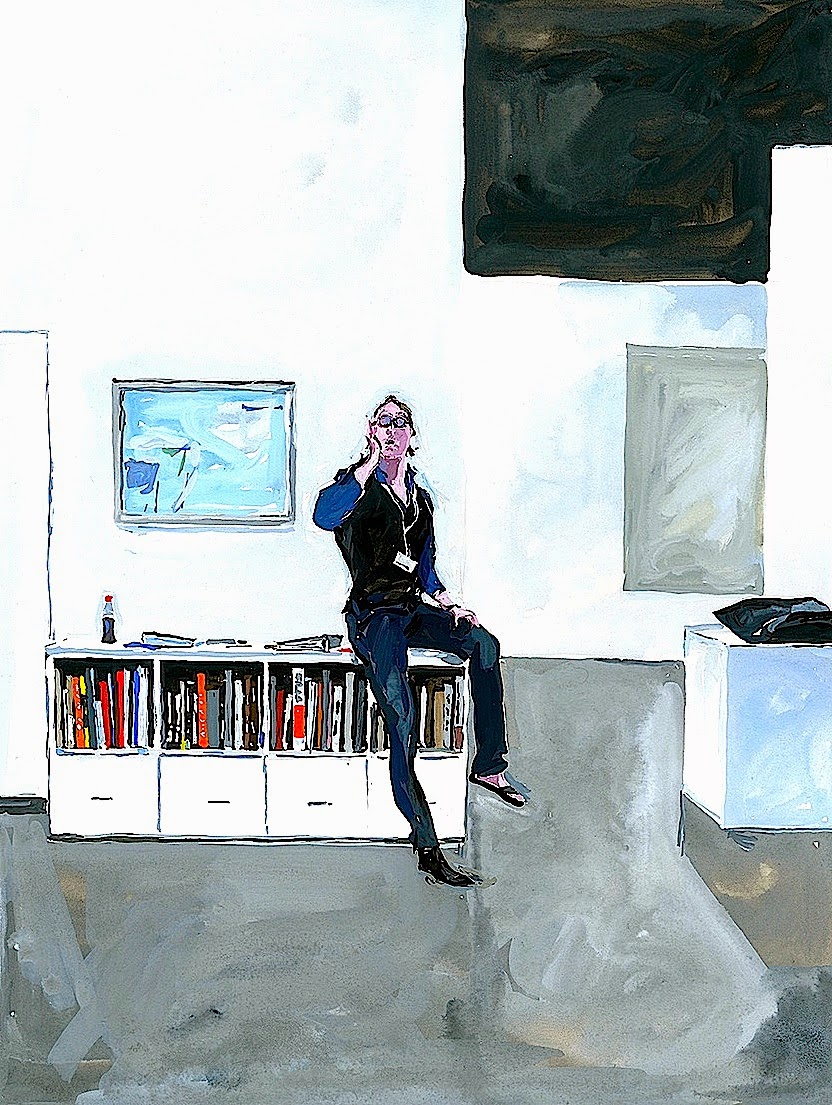 White space
Maybe some day I'll be a purist.
The idea of living in some five
hundred square foot white box
is intriguing. I'd wear a uniform
of black tees (hides the belly)
and dark jeans with one pair of
black oxfords and some flip flops.
Given I go commando I can also
do without socks. We'll order in
or dine out rather than outfit the
kitchen. A toothbrush, razor, and
a bar of soap and we're done! If
only I could live the light life...
Posted by montanaroue at 4:00 AM