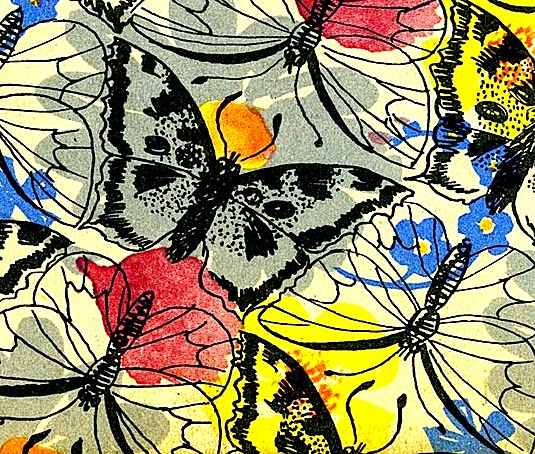 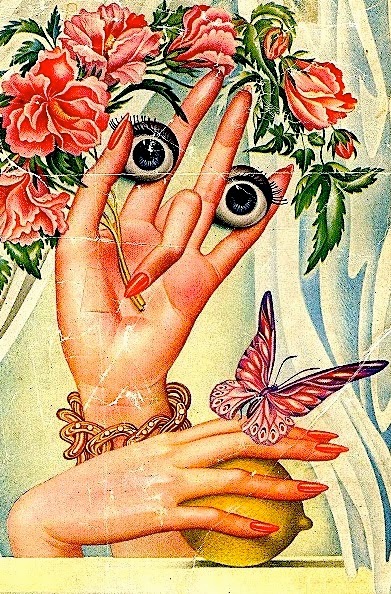 Poor butterfly
The other evening at the opera, I had
primo seats for the opening night of
Madama Butterfly. From the third row,
orchestra center, the evening should
have been divine. But for the gent who
was sitting behind. Act One, he leans
over and says "You're awfully tall, can
you try to sit a little lower?" So I try
to slouch in my seat until intermission.
Act Two (part two), he whispers "You
might enjoy the performance more if
you tried to keep your head still.)
Whereupon, I lost it. 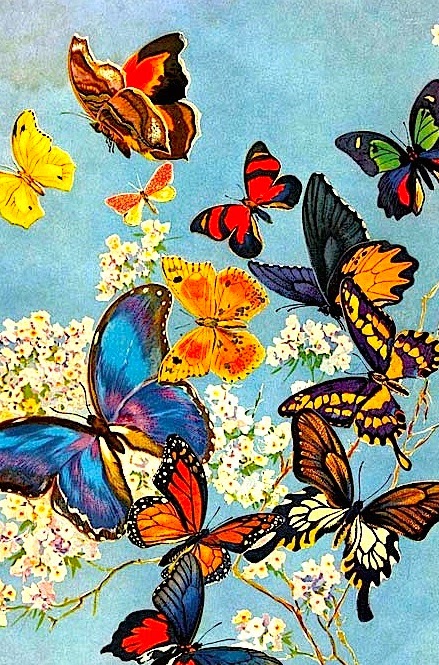 Flustered cluster
It wasn't the first time I'd lost it that
day. Somehow some people feel they
have rights nobody ever gave them.
In the corporate world, once a boss
makes a decision, it's made. We all
must move on and execute against
said edict. We're not talking nuclear
science here, just a simple sign for a
shoe store. And yet, the furor and fury
around said sign distracted a group for
hours. All because somebody did not
like the decision and started a fuss.
Whereupon, I lost it. 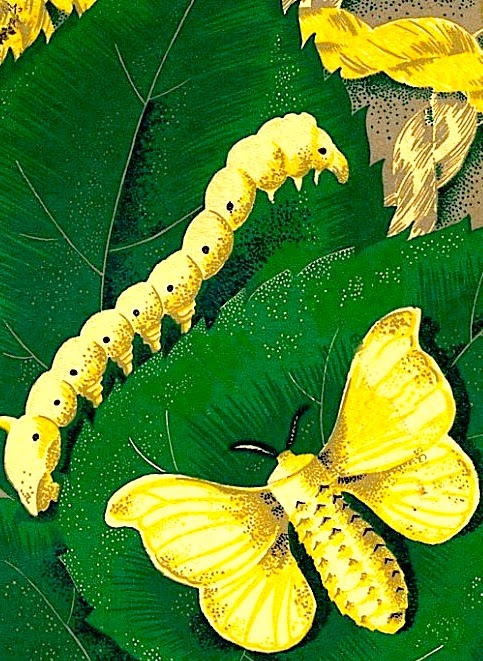 As the worm turns
We all have responsibilities. Often
they're clearly defined. And at other
times, they're not. Yet most take the
responsibility as necessary and step
in. Others are simply whiners. These
malcontents are quite often control
freaks. Nothing ever truly satisfies
them unless it's their decision. While
they have a plethora of excuses as
to why they can't accomplish a task,
they've no problem criticizing others
when something isn't done to their
satisfaction. Whereupon, I lose it. 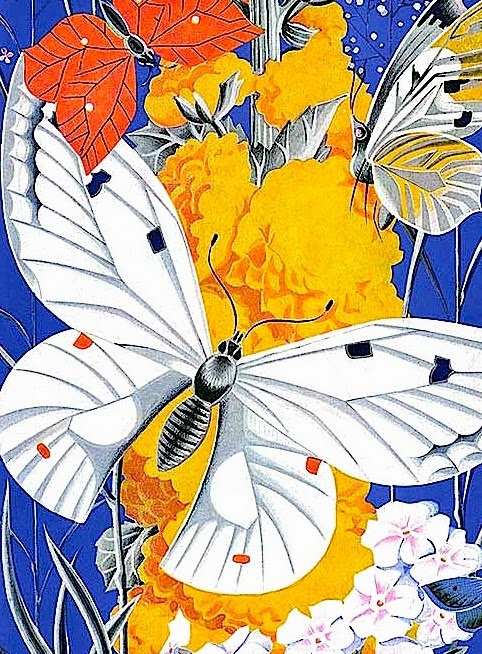 Exotic species
Life is already an exercise in the
survival of the fittest. So why do
I have to put up with burdensome
bothers who will never be happy?
If I'm rational,  I chalk it all up to
basic human nature. Naturally we
are optimists, pessimists, sinners,
saints, losers, and winners. What
I can't abide are those who get
satisfaction when stirring the pot.
Their selfish shenanigans benefit
no one and simply waste time.
Whereupon, I lose it. 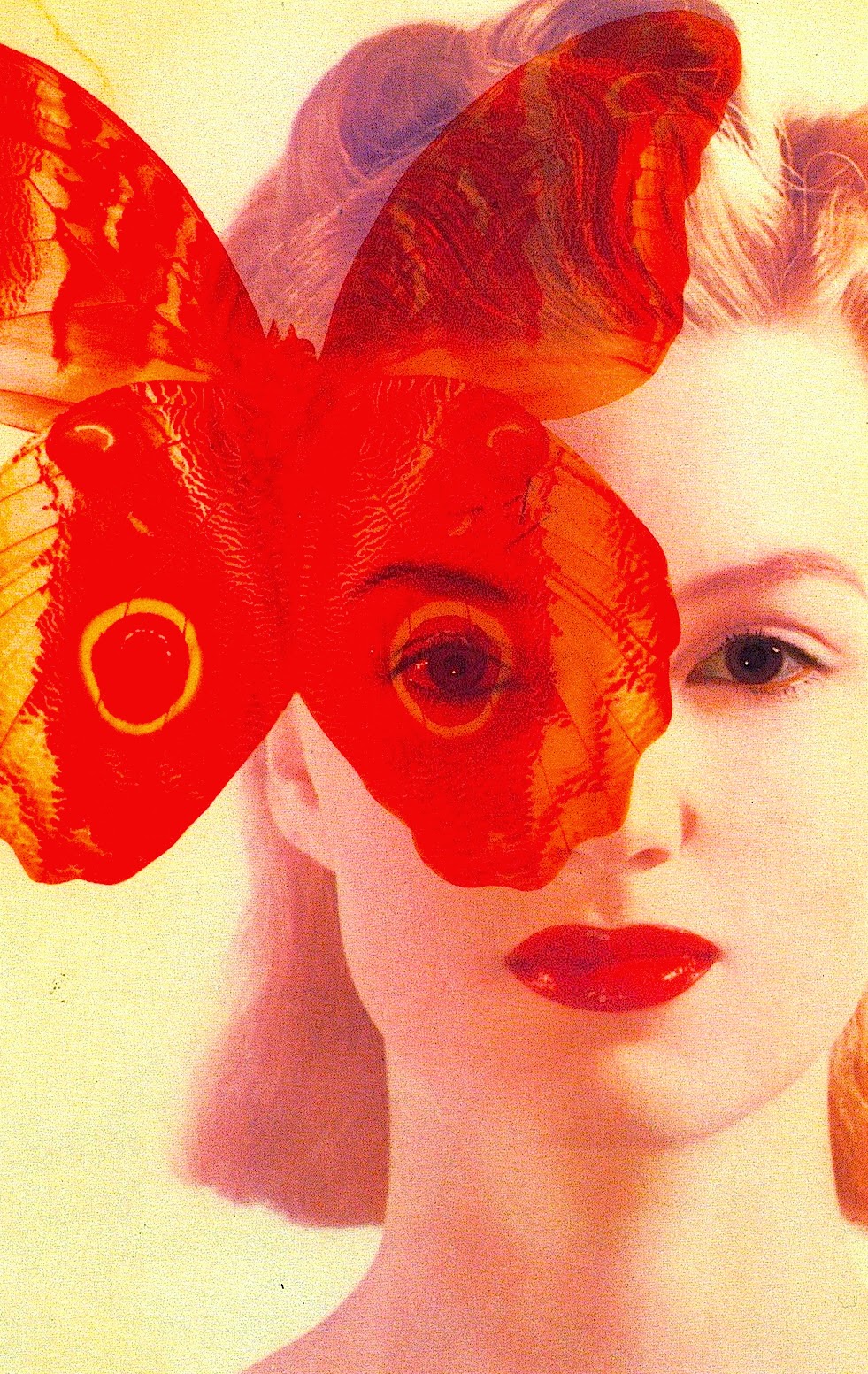 Above it all
Rather than allow discord to take flight,
I did something about it. I unleashed
a diatribe that was not all that pleasant.
However it brought clarity and control
to those confused. When my "friend"
sitting behind me at the opera decided
to push his boundaries, I finally turned
to him and said "Enough, now be quiet!
Others issued SHHH to our back seat
driver as he muttered on about his short
comings. At some point you must take
control and finally stop the foolishness.
And in losing it, I found it. 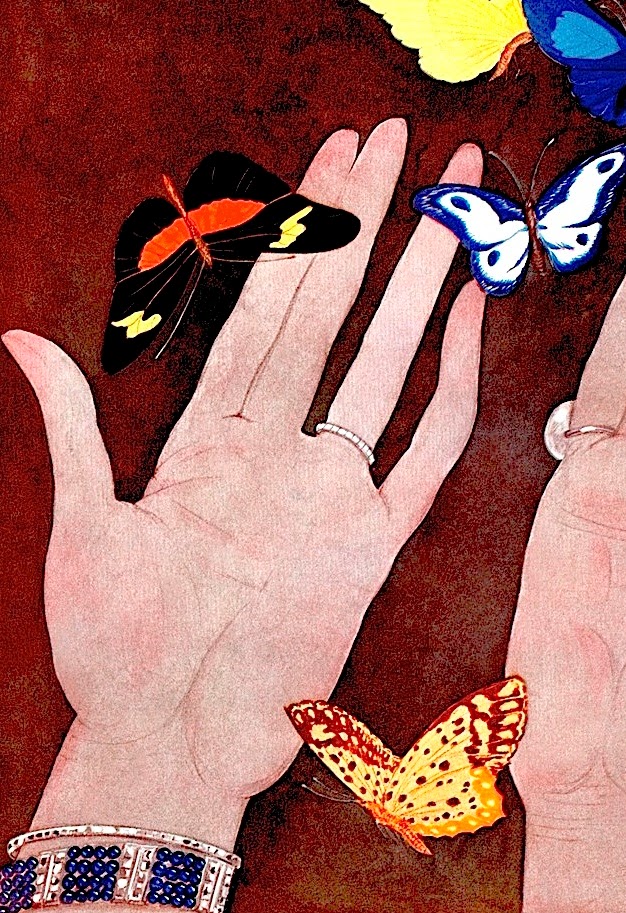 Let it go
When one pays over three hundred
dollars for a seat, one also purchases
the air rights. Top hats aside, nobody
has any right to tell me I can't sit tall
and fidget if I want to. My one regret
is that the friend behind me didn't go
for it one last time. I had a fabulous
retort planned to suggest that the next
time that he attends the opera, he may
bring along a large phone book to sit
atop. You see, if you try to bring me
down I will lose it and so will you...
Whereupon I'll find it!
Posted by montanaroue at 4:00 AM