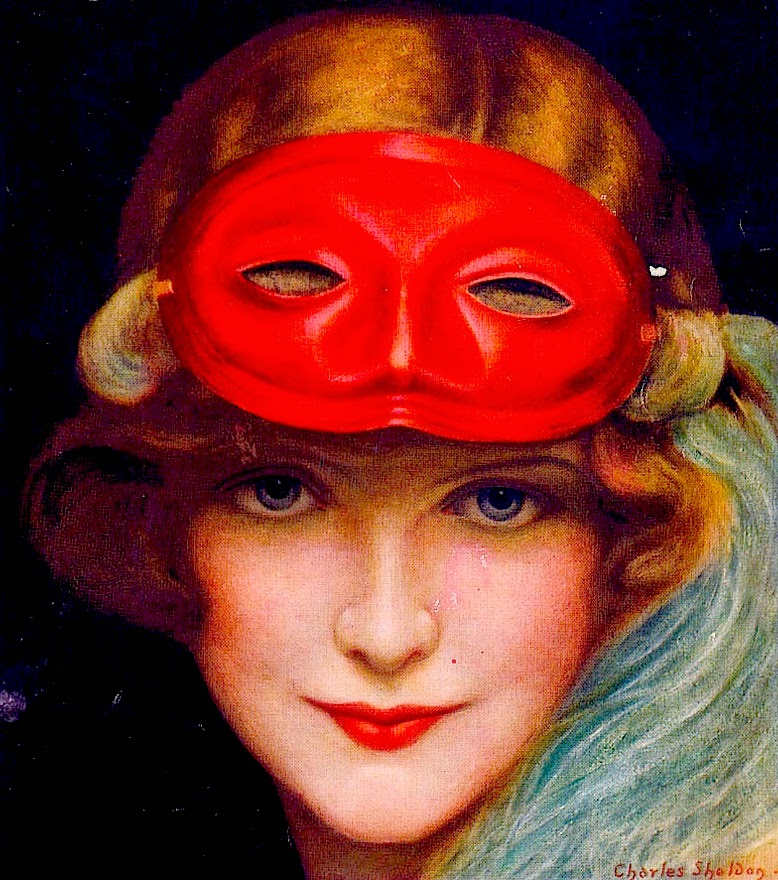 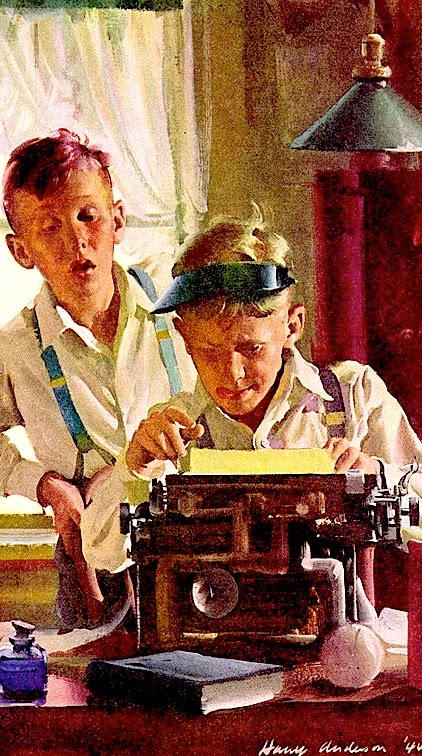 Sad surprise
It is with a heavy heart dear readers that
I must regretfully inform you that today's
missive is my last. For over a year I've
blogged my heart out. At this point it is
apparent that I have little left to say. And
so, I've decided to draw the curtain on this
venture and move on. I'm certain you can
find some other way to sip your morning
coffee. I hope in some way I have inspired
some of you to look at life through rose
colored glasses. Yes, sadly, this is it.
No more roue for you. I'm totally done.
Oh... and by the way... April fools! 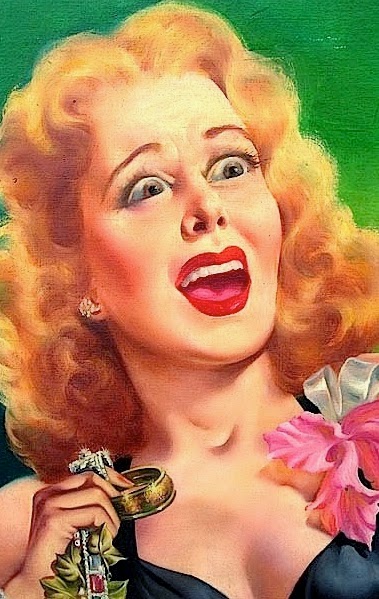 Blond bombshell
Yes kids, today is April First and hence
chances are the rug may be pulled out
from under you multiple times today.
I'm used to being tortured as my dearly
departed Mother adored this holiday.
Somehow the task of torturing family
and friends appealed to Ethel... imagine
that! Every year on this day she found
some new way to play off one's natural
naivety and pounce upon the innocent.
Part of her unique ability to always nail
you was that she was as stealth as a
panther. Nobody saw her coming... 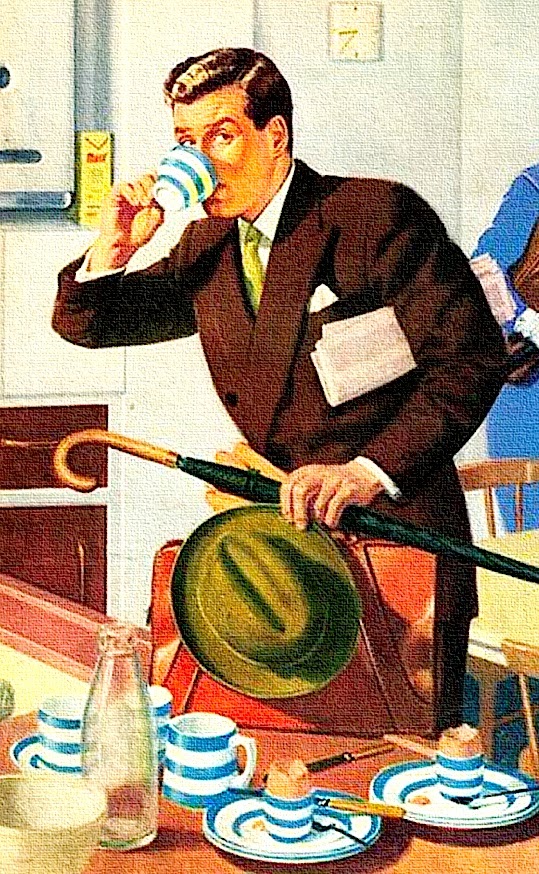 Bowled over
Few ever think about this day in advance.
Sadly we're virginal victims waiting to be
tortured by those in the know. My Dad
was a busy man. Early each morning he
grabbed some breakfast before he ran out
of the house to catch his train. The last
thing he was thinking about was childish
tricks. That made him perfect prey for
Mother's trickery. Annually Ethel would
substitute salt for sugar in the Spode.
Howard would then dutifully dip and
subsequently spew before realizing that
yes... once again it was April Fools Day. 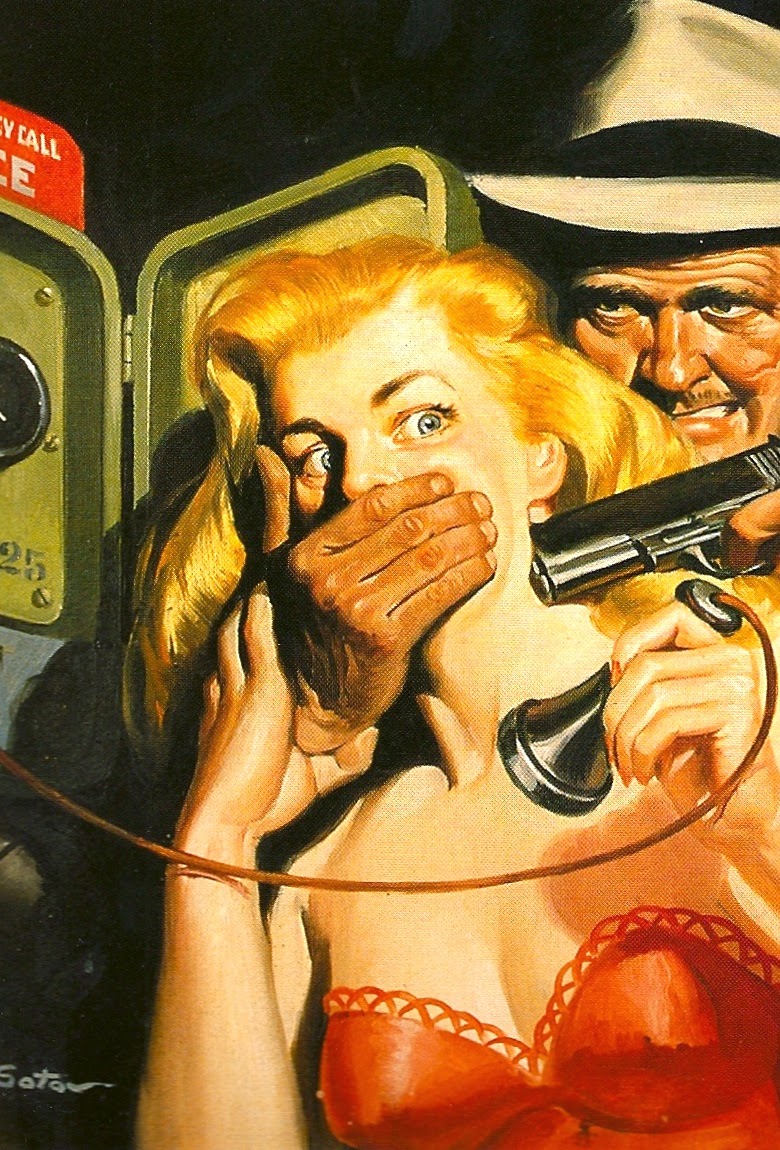 Sorry, wrong number
Ethel had no dignity when it came to
this day. She acted as if she owned a
twenty four hour license to lie. Every
day after she sent Dad off Mom chatted
with Aunt Blanche via the wire. Many
an April my Tante almost expired on
the other end as Ethel shared a fictional
revelation only to triumphantly bellow
"April Fools!" While a bit gullible,
dear Blanche was as unprepared for
attack on April 1st as Pearl Harbor
was for December 7th. All while my
Mother circled from afar like a B52. 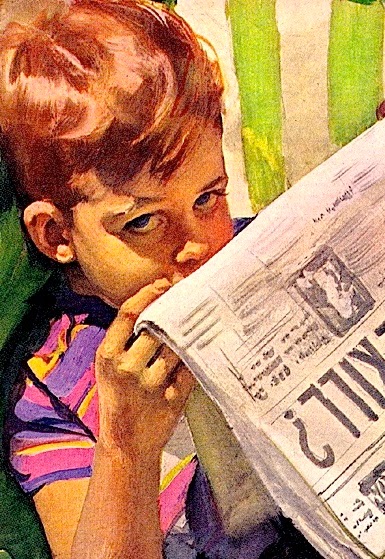 Backlash
After years of being the victim,
I learned to plot prior to April Uno.
One year Ethel had a  theory that
a prodigal son had done her dear
friends in. Knowing when the Times
was delivered to their home, I called
an hour before. "Have you seen the
paper?!" Pause... "Headline reads
Demonic murder cult discovered"
Pause... "Blah blah blah arrested
as leader." Pause... After Mother's
shrieks of "I KNEW IT!" I let her
spin until reality hit her doorstep. 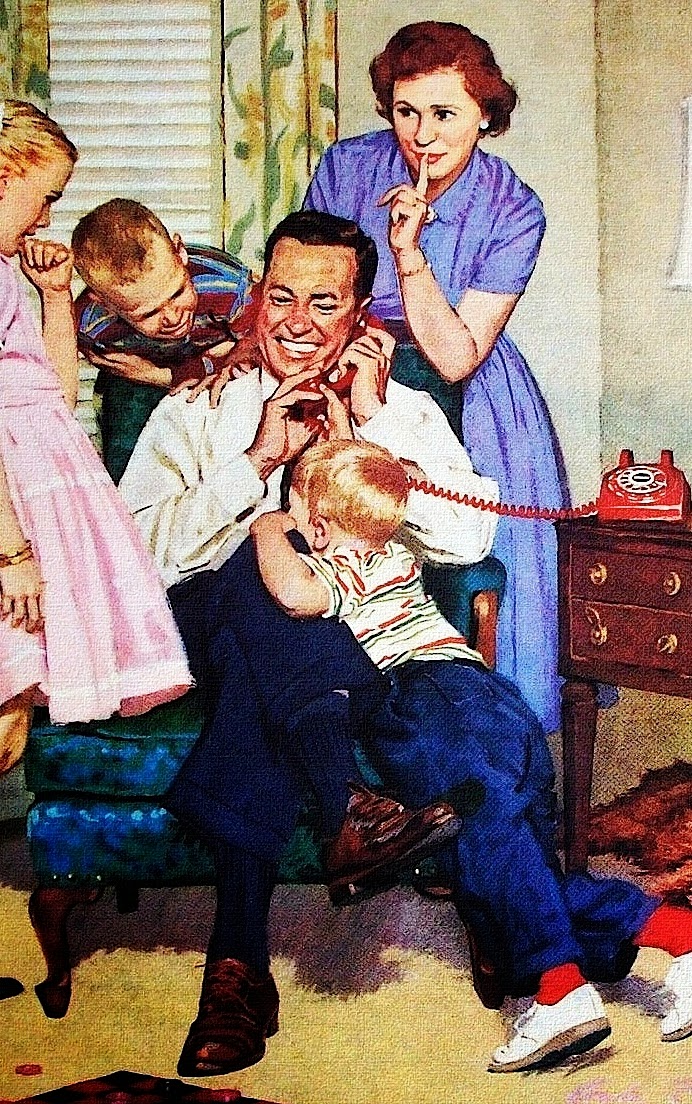 While you were out
As age held sway, Ethel was still able
to marshall enough cunning energy to
evilly assault those she loved. In the
end Mom attacked over the wire yet
still stung us all. Given she played the
joker annually, I'm not surprised that
we were surprised. Whatever joy she
got at our expense was worth it. Sadly,
Mom died in February, two months
shy of the big day. That April 1st (and
ever since) I jumped when the phone
rang. Even from above I was waiting
for Mother's attack. April Fools!
Posted by montanaroue at 4:00 AM