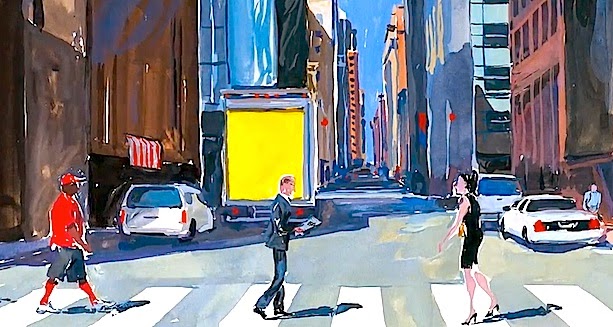 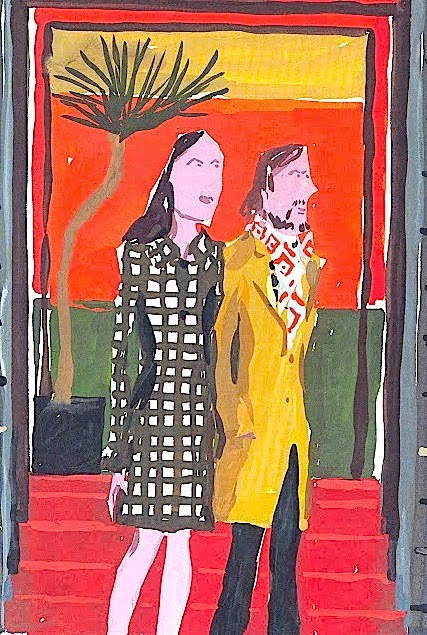 Path less taken
Often we don't know what we need
until after we get it. After battling a
cold/flu for weeks (yes, weeks) one
assumed it was under control. While
I didn't feel one hundred percent, I
felt better than I had been for some
time. I awoke full of vim and vigor.
We had a lovely lunch downtown and
after wandering Soho, we enjoyed a
mid afternoon coffee at the Marlton.
Then it hit me. Something was off.
I felt awful and simply needed a nap!
After a cab ride home, I hit the sheets. 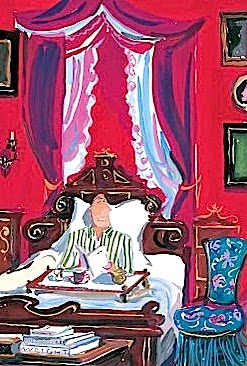 Time to wake up
Twelve hours later, I awoke a new
man. Somehow I had slept through
the balance of the afternoon, into
the evening and straight through till
four a.m.! Frank said that I wouldn't
budge and was deeply "out of it" the
entire time. Who knew I needed that
rest? I certainly didn't and that's the
reason for today's blog. Sometimes
you have to let go, and LET GOD.
Whatever you believe, someone or
something deep within has your best
interests at heart. Are you listening? 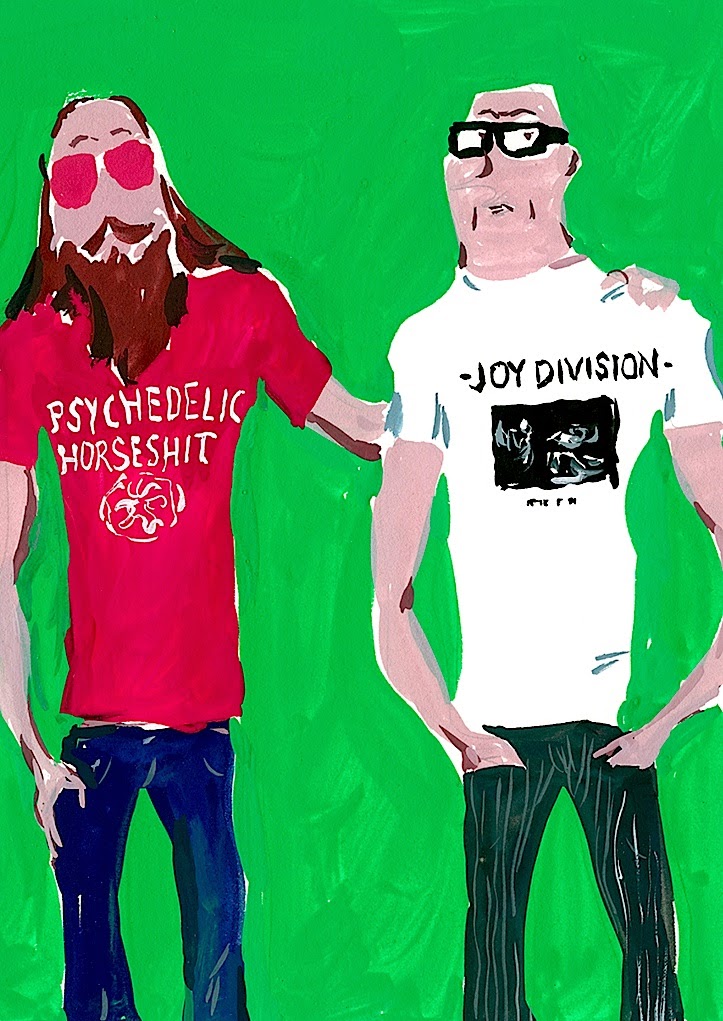 Lessor of two evils?
The problem is we rarely listen to
our inner voice. Call it whatever
you may but my "gut" is rarely off.
Sadly I'm often too busy to listen to
that soul force who cares about me.
Instead I do everything I think may
be best for me but in reality may be
totally wrong. Don't freak out! I'm
not saying that a magic eight ball
within us has all the answers. That
said, I do believe there is an inner
force waiting within to steer us into
the right direction if we're listening. 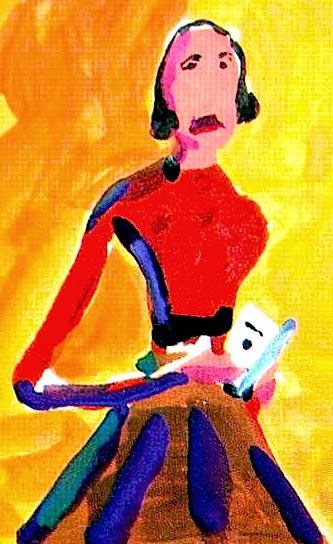 The road less traveled
One stands at a fork in the road with two
options. I believe that whatever route one
opts for, God is with you. However, that
higher being isn't going to make a choice
for you. If one goes with the flow they'll
take the path that's right for them. There
is no guarantee that said trip will be easy.
All that I can guarantee is that ultimately
you'll be better for the journey. Even if
you get lost, you will end up some where
new. "I once was lost but now I'm found"
proves that we've all been down this road
before. So go ahead, pick your poison! 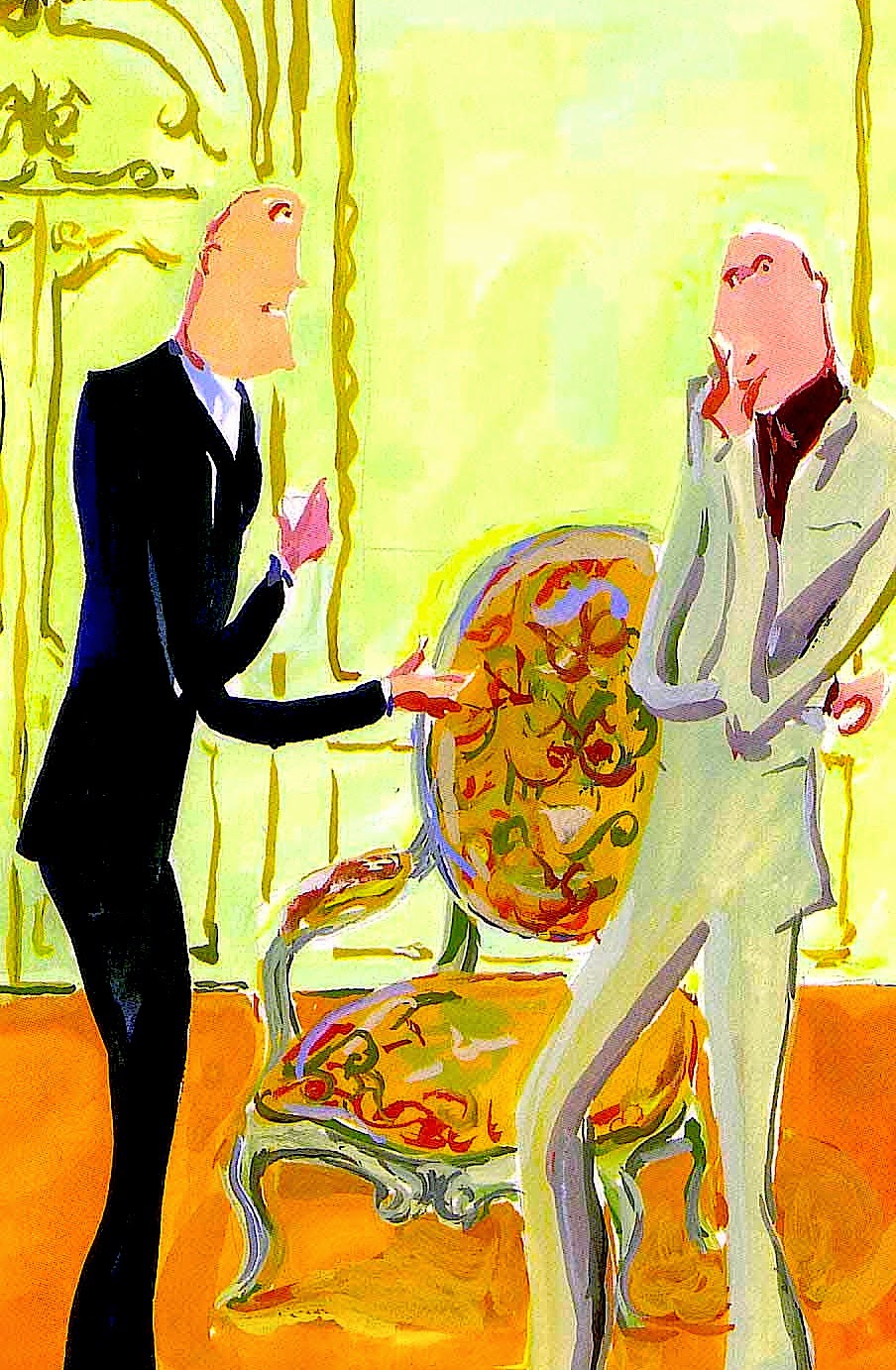 Lessons learned
When did I become a prophet? Just
saying what I've said would make
my religiously conservative Mother
shudder! One thing is certain. The
older I get, the more I learn from my
mistakes. While my life hasn't been
easy, whose has? The only thing that
gets easier is that we get a bit smarter
each time life beats the crap out of us.
Slowly that amalgam of baptism by
fire teaches us how to survive. Maybe
that's what I'm talking about. Could
experience be whispering in my ear? 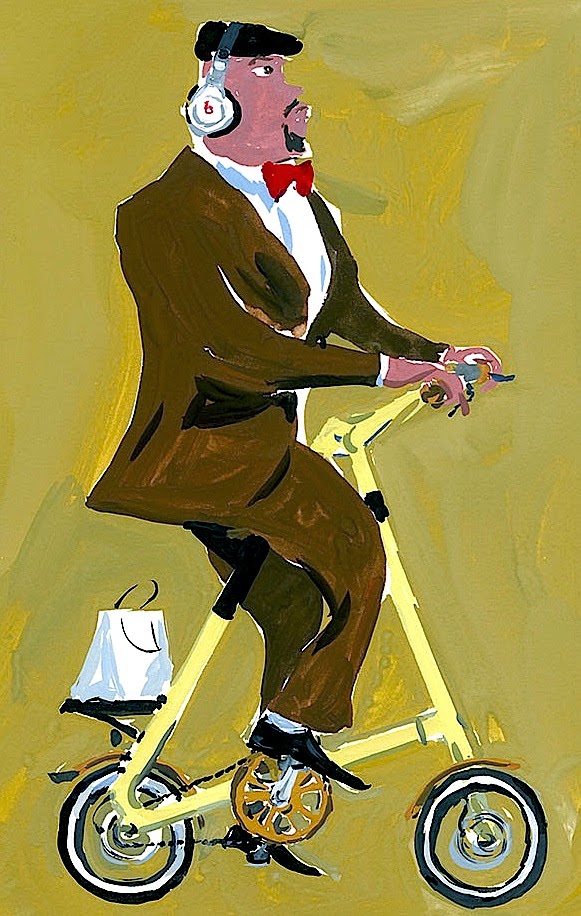 Pedal to the metal
Here's all I know. I have no idea what's
going to happen next. As I prepare for
my future, I have little to no concept of
what that means. Rather than live in fear
or fight what's inevitable, I've learned to
let nature to take it's course. That single
gesture of letting go in no way indicates
a lack of self control. Rather it is proof
that a level of experience enables me to
accept that I have little control over what
happens. Yet I do get to make choices as
I travel along the way. And I've found it's
best to let your "gut" do the driving!