Keep your Karma to yourself... 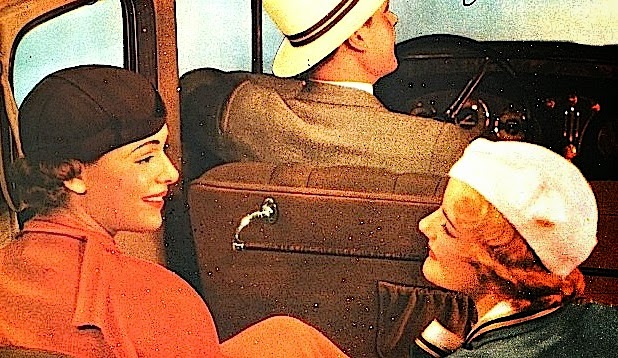 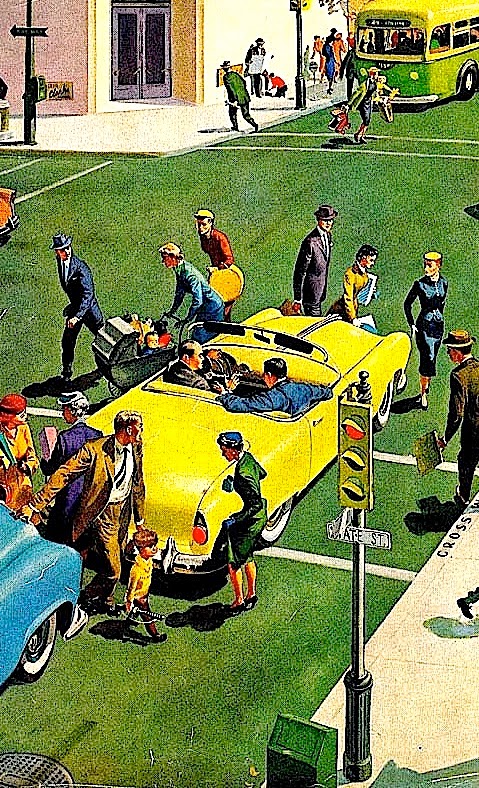 Going my way?
Have you ever been enjoying a perfectly
lovely day when BAM - somebody else's
problems ruin it? This morning I hopped
into a cab. Soon thereafter, I knew that it
was the wrong cab. Whatever could go
wrong for my driver did. Which ever lane
he went into, traffic stopped. If a cop was
inclined to shut off a street, he did so just
as we pulled up. Or if a bus pulled across
an intersection, we were stuck at the front
waiting minutes for it to pass. In the end
what should have been a ten minute ride
took thirty to travel just twenty blocks. 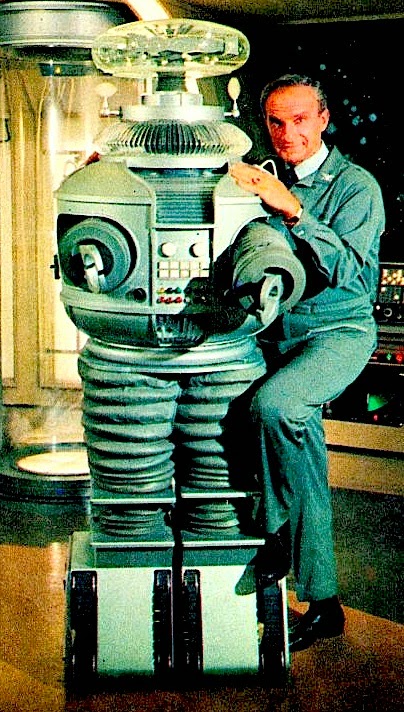 Danger Will Robinson, Danger!
The problem is we all impact each other.
It's often rather subtle but like it or not,
if you're in a bad way, chances are I'll
also be soon. I used to work for a boss
who had their "days." You never knew
what their mood would be one day to
the next. We were in it together and so
whoever got in first would tip off the
others. If it was good, life was good.
But if it was bad... better stay home!
While I doubt our boss knew the full
impact of their vibe, part of me knows
they rather enjoyed dragging us along! 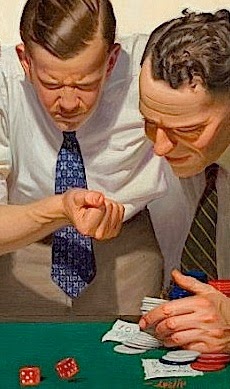 Let it roll
This must be the reason that suddenly out
of the blue somebody meets their maker
by simply being in the wrong place at the
wrong time. Capricious as that may seem,
we've little control over each other's screw
ups. If a crane operator's wife starts his day
a bit "off", it's you who'll be crushed under
a falling girder, not her! Living in a city in
flux with a rather challenged infrastructure,
it's a miracle any survive a daily commute!
Somehow, the odds must be on our side!
And I'd rather have the dice in my hands
than hand them over to somebody else! 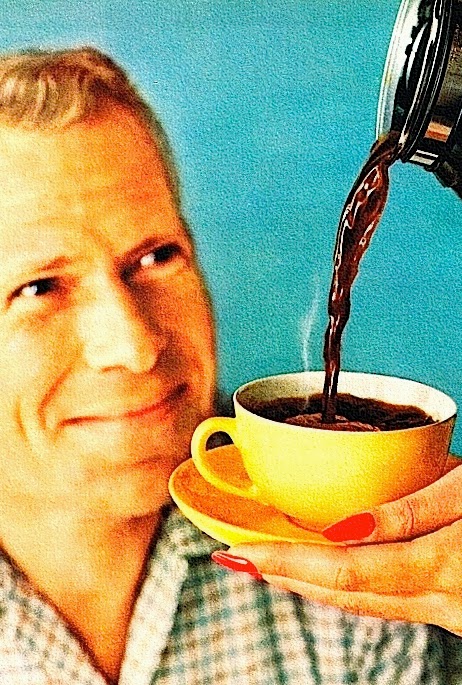 Don't worry, be happy
That's exactly why I don't worry
about that sort of stuff. I could be
agoraphobic and hide under the
bed however my preference is to
go with the flow. There's an equal
chance that something good versus
bad may happen to you. Bumping
into a someone with an open cup
of coffee could be either scalding
or the moment you meet "the one."
You simply don't know what could
happen so why worry? It's just as
easy to be optimistic as terrified. 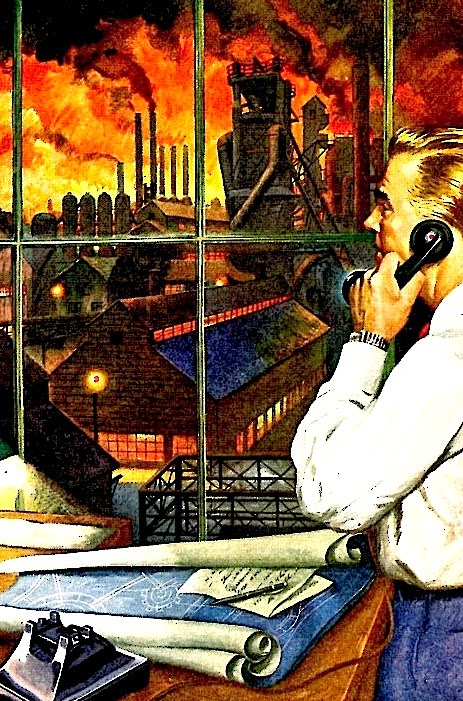 Party line
Recently I've been reading a plethora
of horoscope hoopla that indicates my
end is near. Rather than pre pay for a
funeral, I'm doing my best to get it out
of my mind. You see, I see no benefit
in knowing what's about to happen.
Instead I'd prefer to let things occur as
they may. If you believe the stars guide
our destinies, then you know that we
have little control over what happens.
Why sulk and hide before it all ends?
Pop a bottle of bubbly, call a friend,
and celebrate while you still have time! 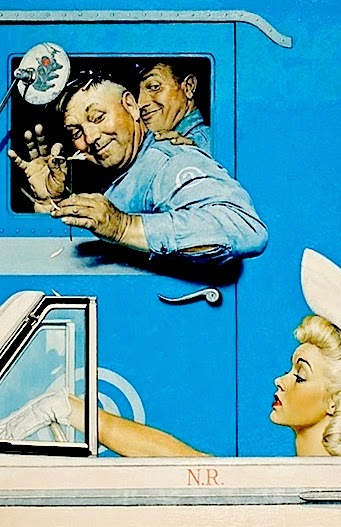 Drivers Education
Never assume anything is totally out
of your control. Fatalistic flukes aside,
it's your choice whether to be victim
or victor. If things don't seem to be
going your way, do something about
it. Tell the cabbie to stop and walk a
few blocks rather than collide with
disaster. But please, carefully exit,
and look both ways! While one may
believe in a higher power, we've all
got the power to decide when, where,
and how you want to be screwed! So,
keep your eyes on the road and GO!