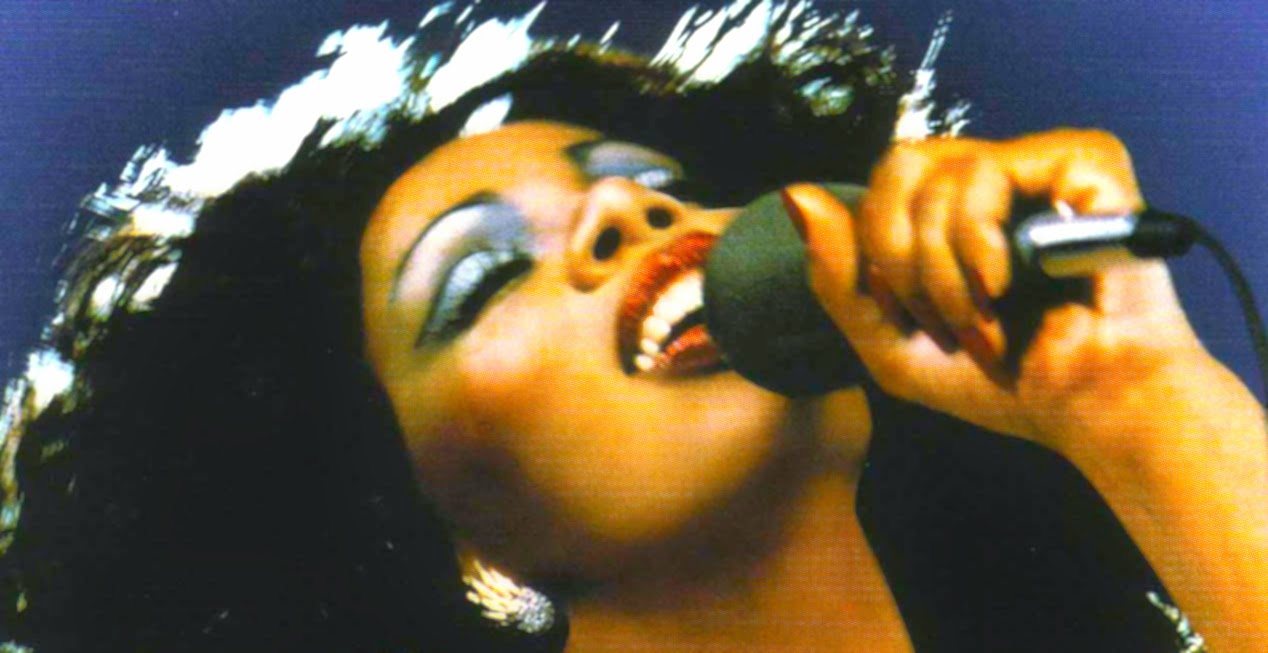 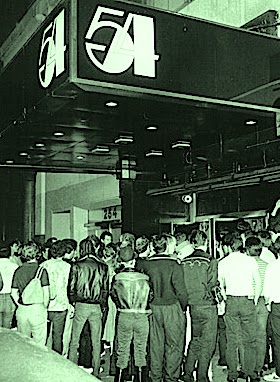 Last chance
In days of yore, nothing was more
bittersweet than Donna Summer's
ballad playing at a disco. A signal
that it was time to wind down and
if lucky, get a last chance at love.
Whenever I hear that song, I get a
bit nostalgic. The balance of life is
so fragile and changes so quickly.
When young, the world seems so
established and permanent, never
changing. However as we advance
in age, our reality is that everything
changes and nothing is guaranteed. 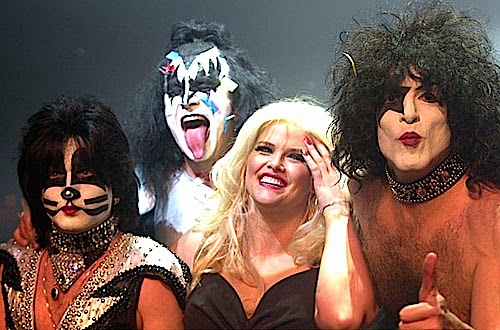 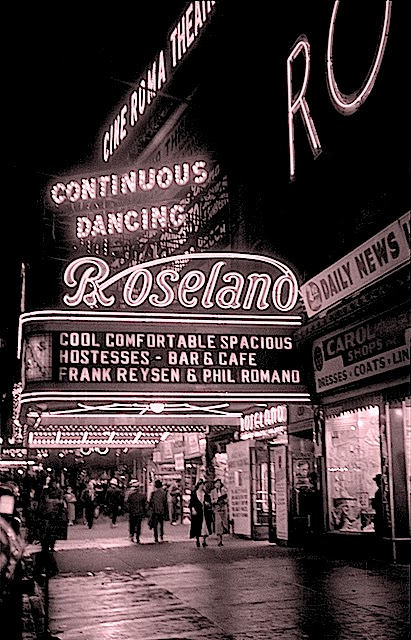 Faded rose
Recently they turned off the lights at
Roseland for the last time. This most
famous dance hall had entertained us
since 1919. Lady Gaga was the last
performer to send off the old girl with
a sold out show. I was lucky to be part
of a team to stage a fashion show there.
Ill fated Anna Nicole Smith and KISS
performed to a packed house. For just
shy of one hundred years that and many
other fabulous nights happened there.
Soon a monolithic office building will
replace it. Is change always good? 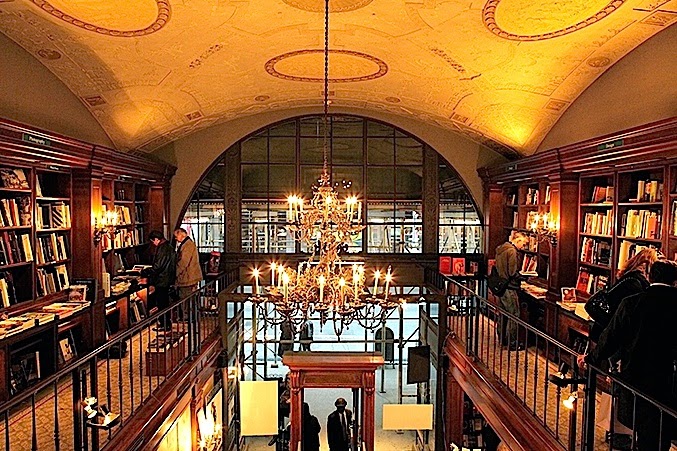 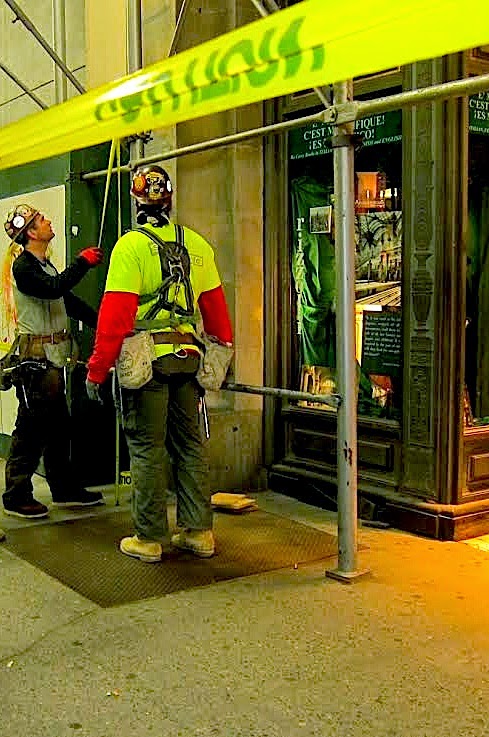 Closed book
The beloved Rizzoli bookstore closed
last week. Located in one the last of
historical buildings on W. 57th Street,
this architectural gem was about as
civilized as one can get. Beloved by
bibliophiles throughout the world, it's
lovely interior will soon be a just pile
of debris. Protests and preservation
pleas were to no avail and while it
seems irrational to destroy something
so beautiful, time marches on. This
city is temporal at best. Here today,
scaffold and dumpsters tomorrow. 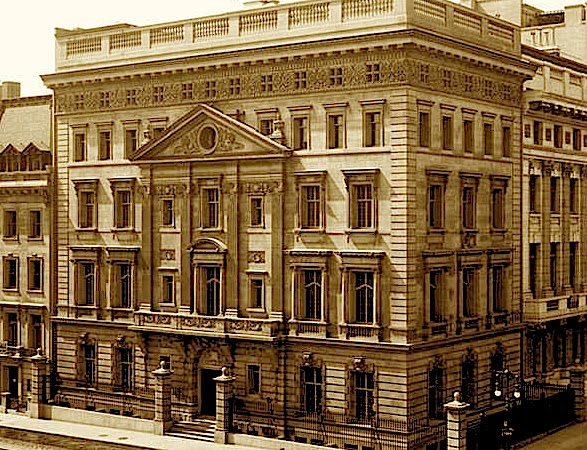 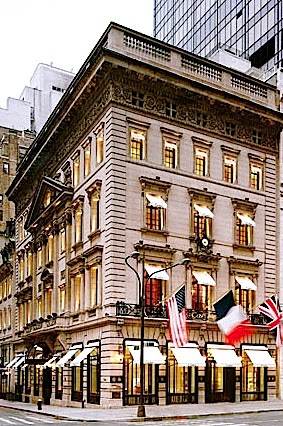 History repeats itself
Not everything beautiful is doomed.
The historic Plant mansion has long
been home to Cartier and has just
embarked on a two year restoration.
Cartier is now located several blocks
uptown into temporary space while
the magic happens. You may recall
the story about this building. Mrs.
Plant craved an opera length string
of perfect pearls. So, Mr. Plant traded
his home for them. Over a hundred
years later, Cartier is preserving a
piece of their history and ours. 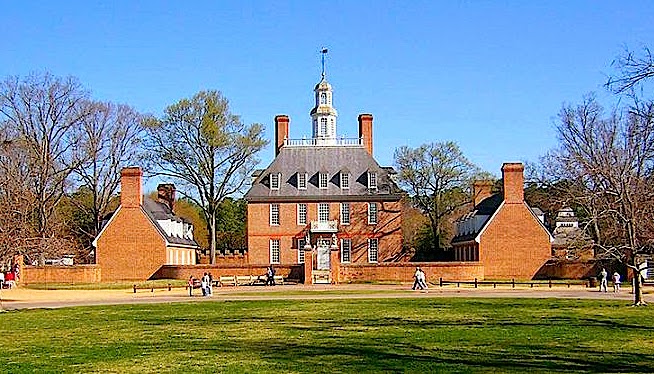 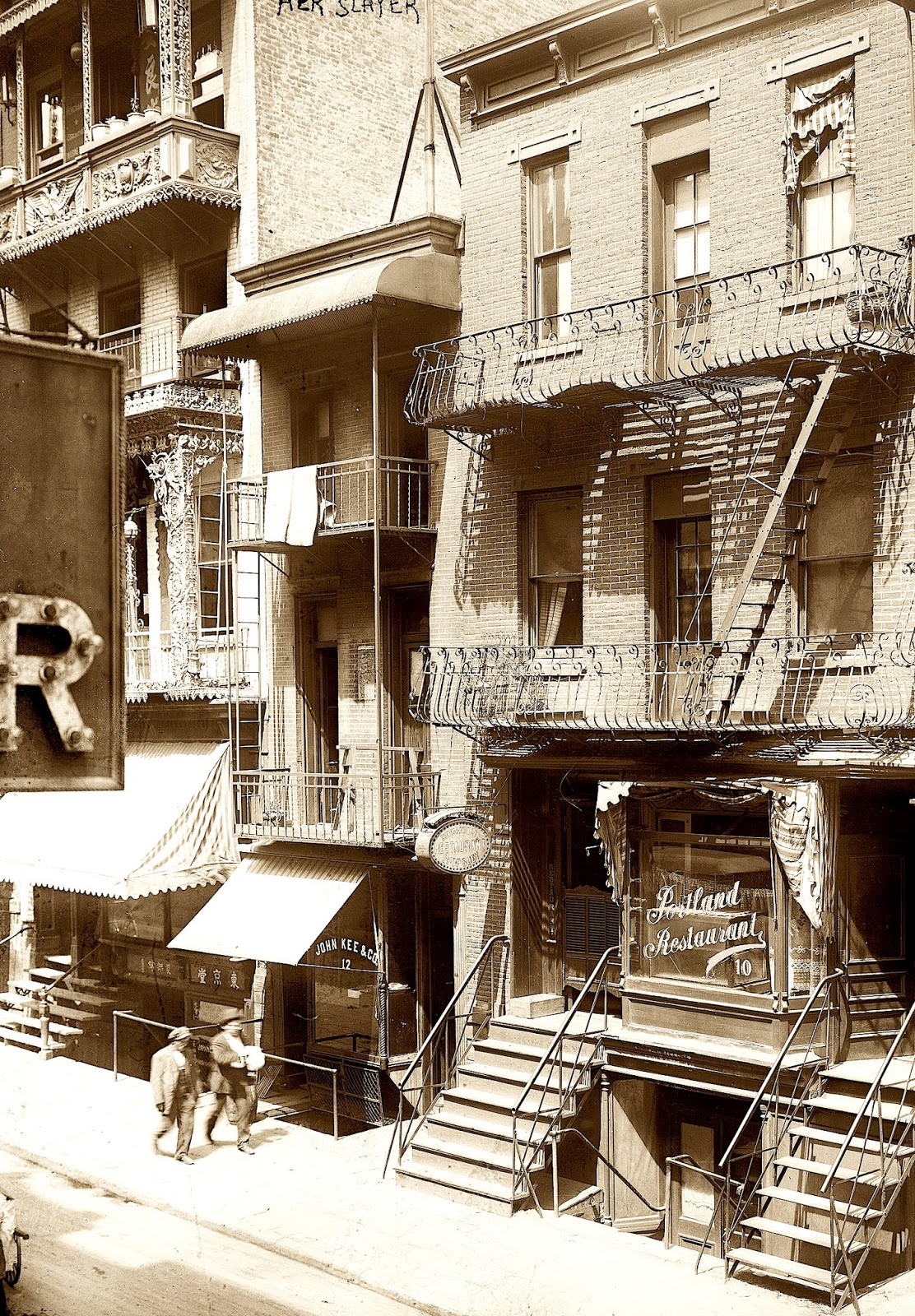 Twilight years
In the end even all good things must
come to an end. Memories seem to
be the one thing nobody can take
from you. However my father lost
all of his due to Alzheimer's. His
golden years in Williamsburg lost
their glow as he slowly faded away
and with him, his memories of the
New York he loved so much. I've
tried to preserve my legacy through
a series of photo albums. At least
there, they'll remain for prosperity.
If I forget, they won't be forgotten. 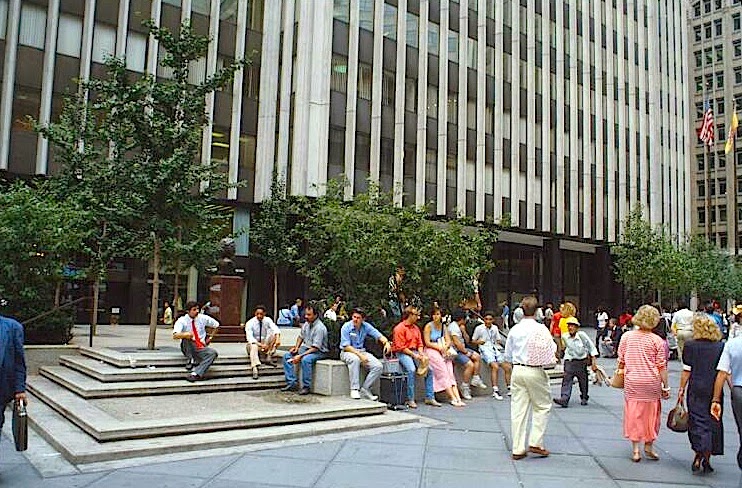 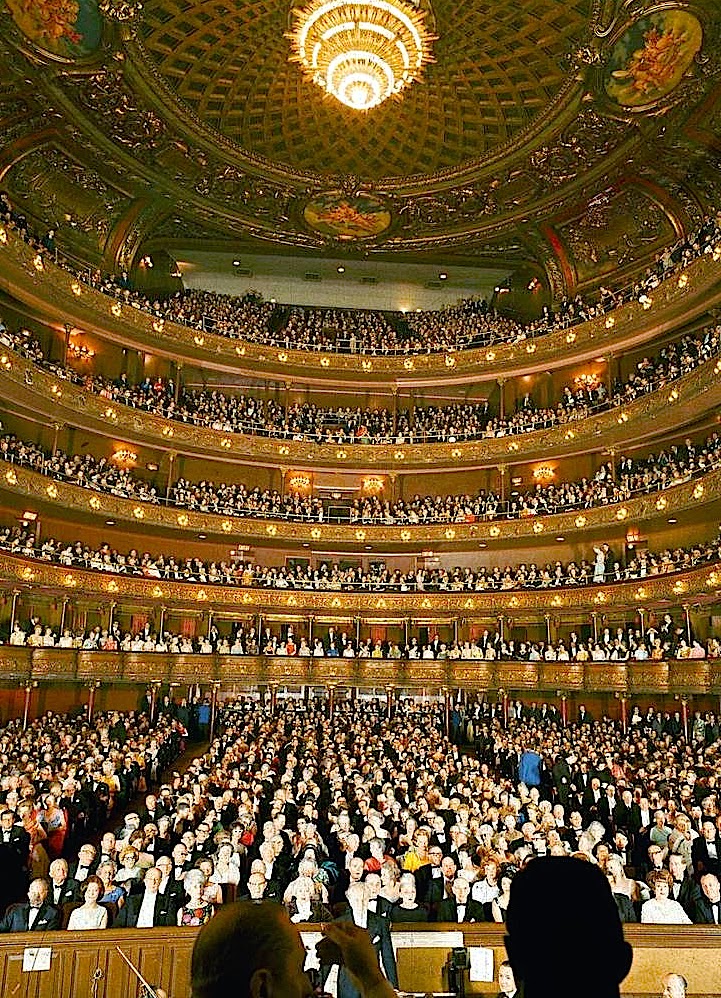 Final performance
I've been blessed to share my life
with a many friends and colleagues.
As I go, my team will remain here
at 1411 Broadway which few know
stands on the site of the old Opera
House. The old saying here today,
gone tomorrow, rings brutally true.
A co-worker sadly said the other day
"in a month you'll forget about us."
While I hate to admit it, that's most
likely true. Try as I might to hold
onto the past, what's done is done
and it's time to move on to next. 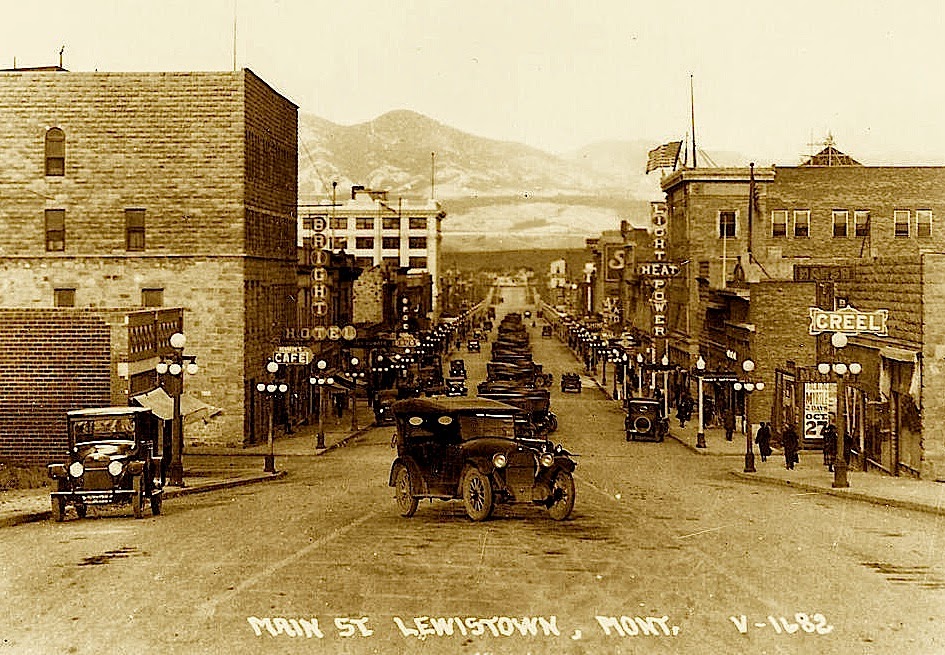 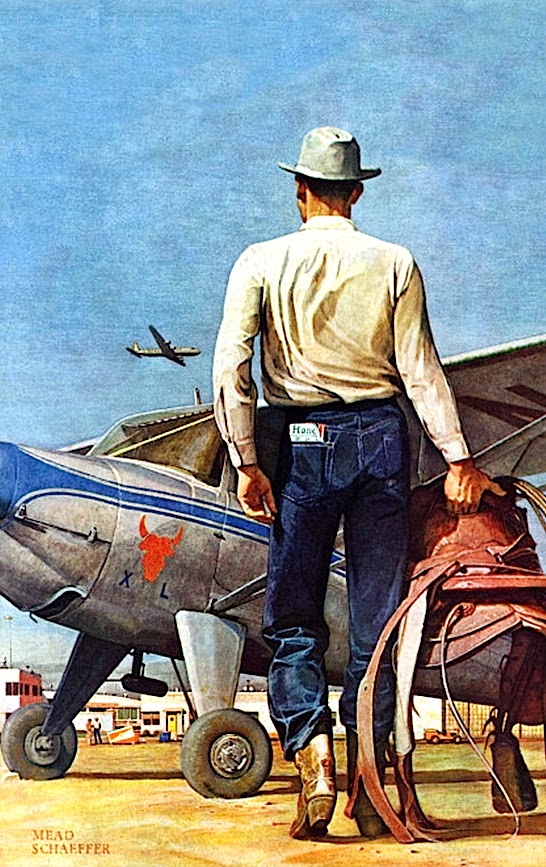 Go west old man
For the past weeks my dance card has
been fairly full. Saying goodbye is not
as easy as you think it will be. Frankly
it's very hard for me. You see, I adore
people and am fortunate that many of
the species seem to also like me. I've
spent my life gathering a collection of
old souls who've stayed next to me no
matter what. Now I'll shift from drinks
or dinner to e-mail and phone calls.
While companionship and conviviality
are wonderful, when it's over, it's best
to simply rip off the band aid. OUCH!
Posted by montanaroue at 4:00 AM