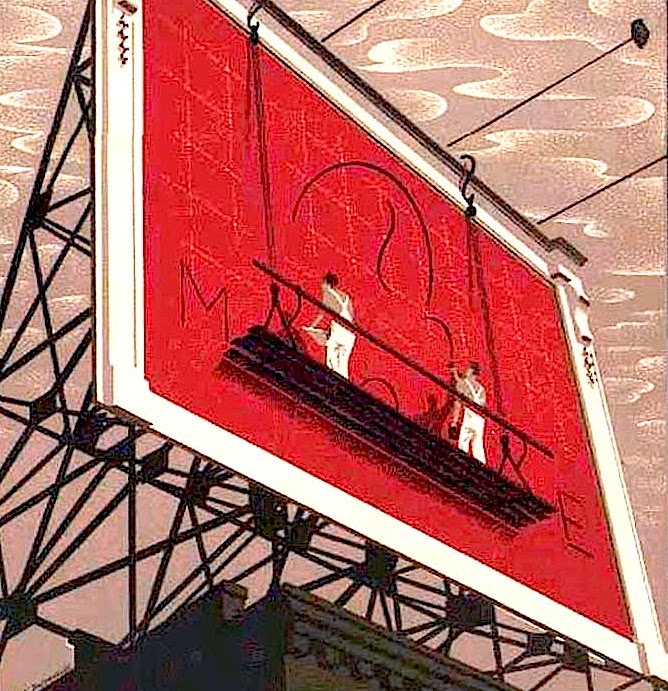 Word of mouth
In this age of "reality," it seems
that few secrets are left unshared.
Prior generations held it inside.
Rarely revealing next to nada.
Call it decorum, restraint, or
propriety, secrets were best left
unsaid. As we boomers boomed,
our culture has shifted to candid
confession. Most of us have sat
at the shrink sifting through our
lives trying to make sense of it
all. Few have found answers.
No wonder we're still talking... 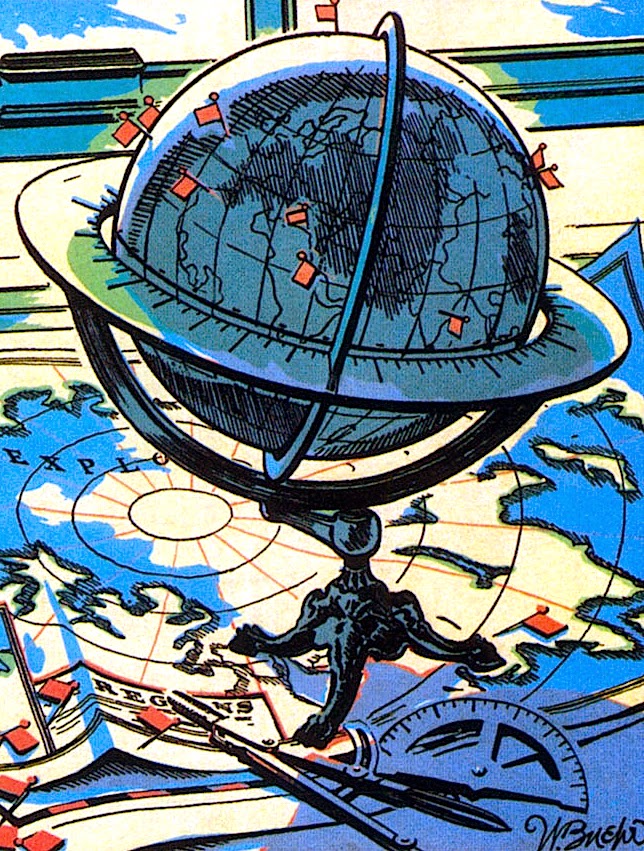 Spin doctor
I'm not sure that dwelling on the
past with a paid stranger gets us
anywhere. Putting together the
pieces is a natural process often
best accomplished with a close
friend and a bottle of Cabernet.
For me writing this blog helps
me travel life's journey. Some
of you have cautioned me about
my true confessions. While it is
highly personal, it seems to help
many of you. Right or wrong, it
feels right. No wonder I write. 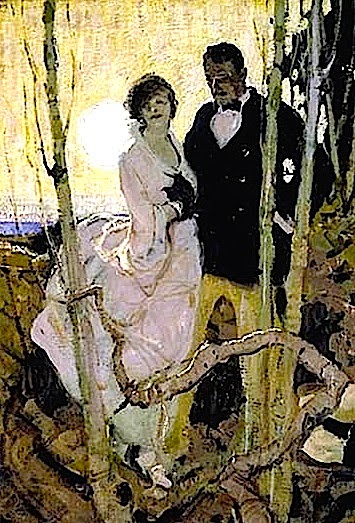 Path not taken
How did our parents navigate life
without spilling their guts? They
opted to keep their secrets hidden
rather than bare them to the world.
I'll never know why because we
never talked about them. It was
only after both were dead that I
slowly put together the pieces. As
a child all of the action happened
behind closed doors. Rather than
air their dirty laundry, they kept to
themselves. It was their business.
No wonder I knew nothing. 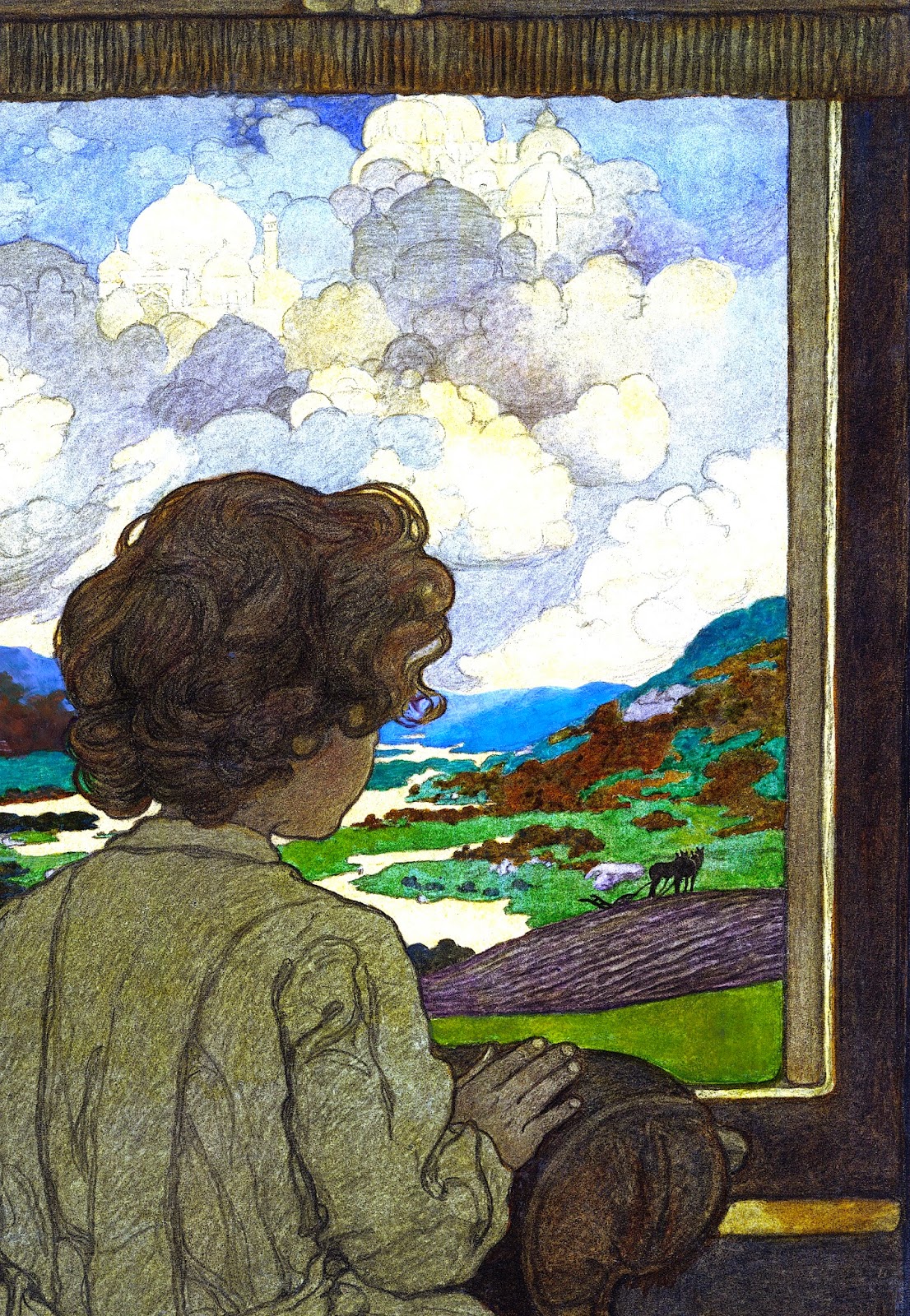 Ring leader
Everybody liked my Dad especially
my Mother. Her knight in shining
armor, he could be a bit of a wimp
around her. Ethel ruled the roost
and as a child I resented it. Later
on, I figured out why each played
a role and it all made sense. My
father was a child of divorce. His
father was a bigamist. Later on my
grandmother was a kept woman.
His grandmother raised him in a
house full of females. No wonder
Howard let Ethel run the show... 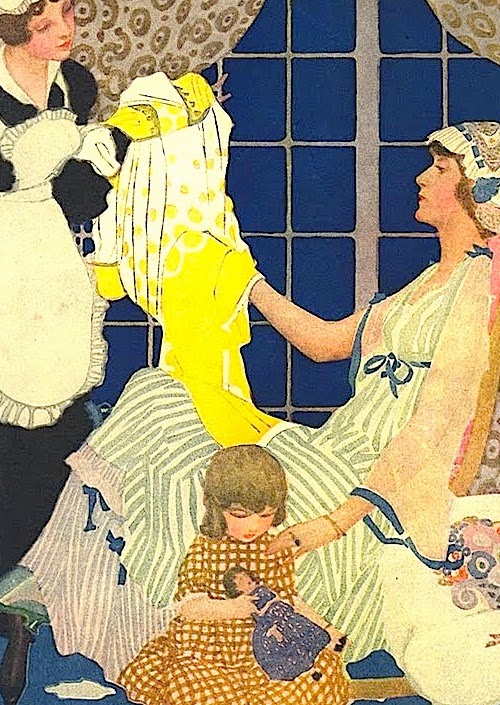 Maid in Manhattan
Ethel was a child of privilege until
the crash of 1929. By 1932 her Dad
left to return to his home in London.
He never came back. My mother and
her mother moved into a tiny maid's
room in her grandmother's apartment
and slept in a shared single bed. Can
you imagine the shame? After Mom
was gone, I traced her Father's life
via the web only to discover that he
had married another woman without
ever divorcing my grandmother.
No wonder he never wrote... 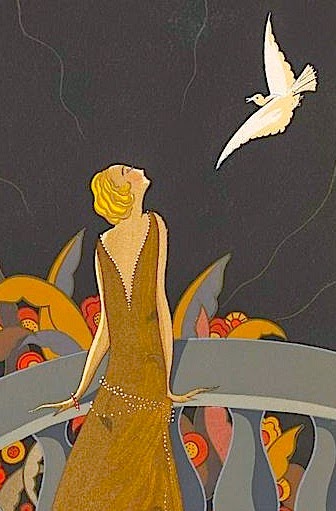 Love lost
We were never were home for Easter.
Years later I figured out why. You see,
my parents lost a beloved daughter at
age fourteen shortly after Easter. We
never discussed what she died of, nor
any specifics. All I knew was that Pam
was gone and it was my job to fill the
void. She never really left. Her picture
was everywhere. Every holiday we
visited her grave. And randomly my
Mother's eyes would fill with tears.
We never had a ham, nor jelly beans,
nor bonnets. No wonder I love Easter. 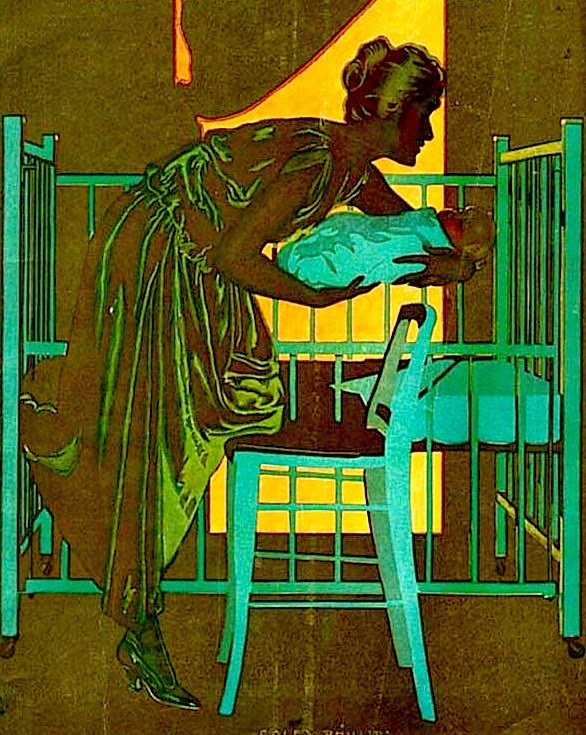 Altered state
I saw my birth certificate for the
first time at age fifteen. Oddly it
showed that I was born outside
of Philadelphia. When I queried
Ethel as to why, she got choked
up. Joking I asked "What, am I
adopted" to which she replied
"Yes, you are!" Suddenly all
changed and yet nothing ever
changed. I was theirs and they
were mine. That's because they
needed me as much as I needed
them. No wonder I loved them! 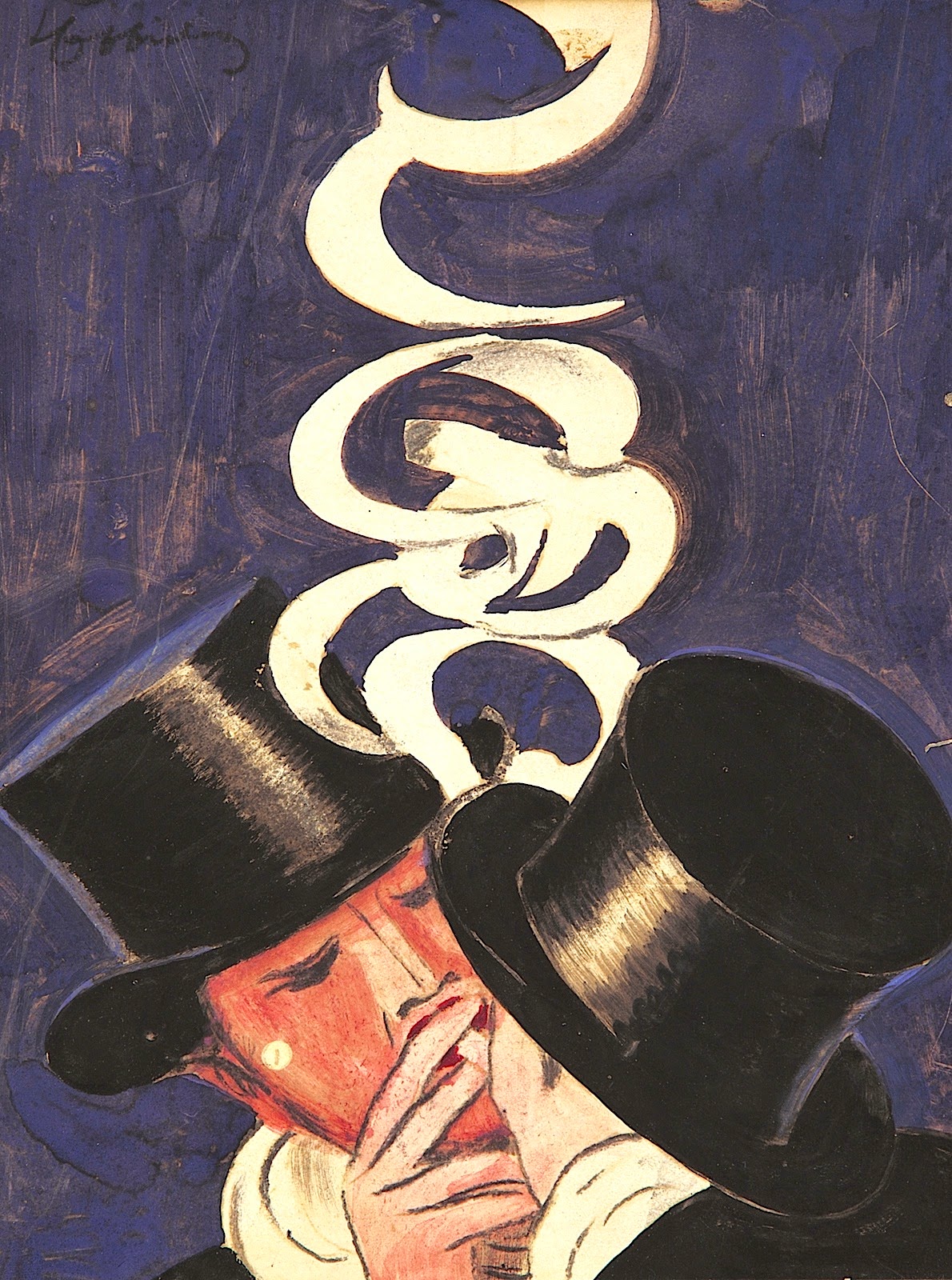 Nature lesson
It took a failed marriage and four
children before I figured out what
was right for me. My conservative
parents were certainly not pleased
however if nothing else they loved
me unconditionally. After I met
Frank, Ethel started to understand
what being gay is all about, LOVE.
We rarely spoke about it and yet I
knew that she understood. In the
end a life that had once felt quite
unnatural became quite natural for
all of us. No wonder I'm happy! 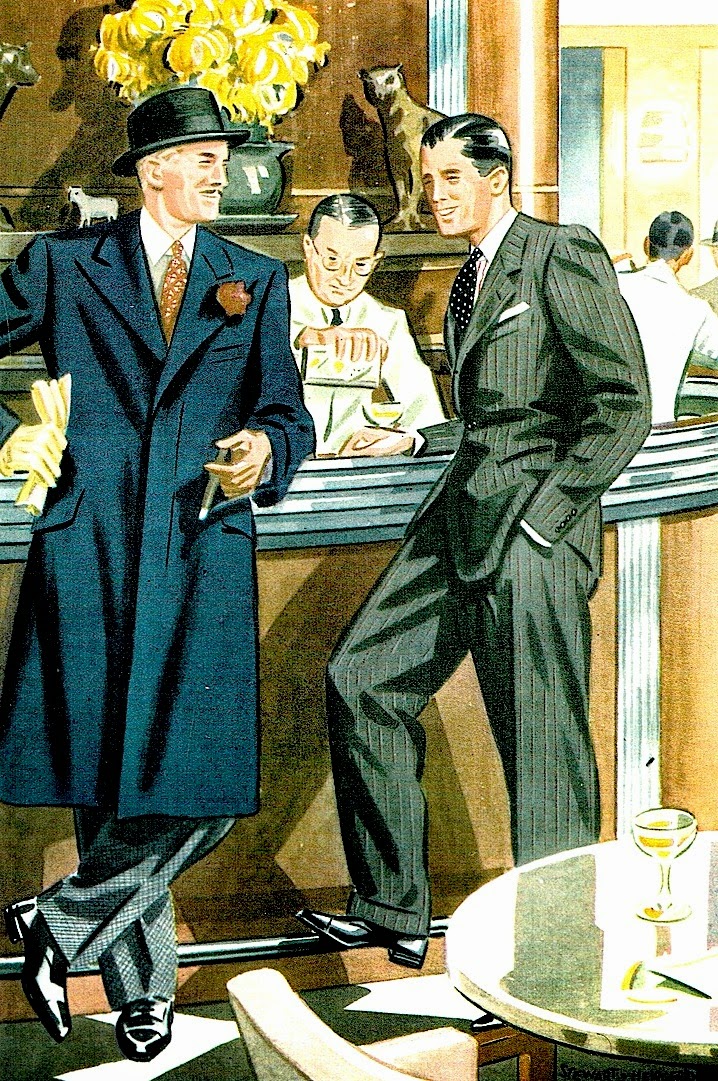 Another round
While blabbing on about personal
things is a bit personal, most of the
time it's helpful. When somebody
hurts, sharing a secret can often heal.
I'm glad to share most of the lessons
I've learned. If for no other reason
than that sharing them seems to give
the pain of my education some sort
of noble purpose. You see, there's a
reason for everything so rather than
keeping it a quiet, I prefer to speak
up and make things just a little bit
better. No wonder I spill my guts!
Posted by montanaroue at 4:00 AM