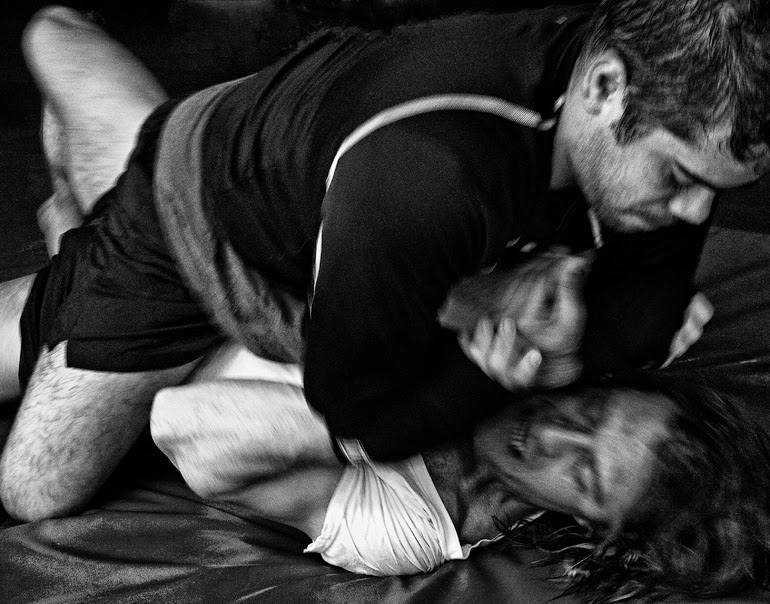 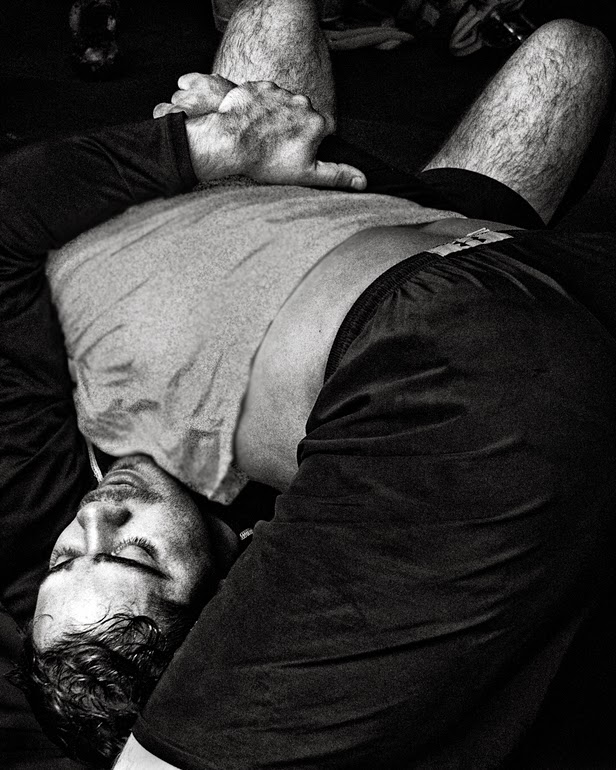 Hit the mat
I don't know about the rest of
you but in my opinion, these
are scary times. It's as if we're
all fighting for our lives in our
own ways. Some are barely
surviving the corporate world
and that often involves getting
the what little dignity one has
left kicked out of you. Others
have moved on to do their own
thing in a shaky fiscal arena.
Are the odds against us or do
some have an unfair advantage? 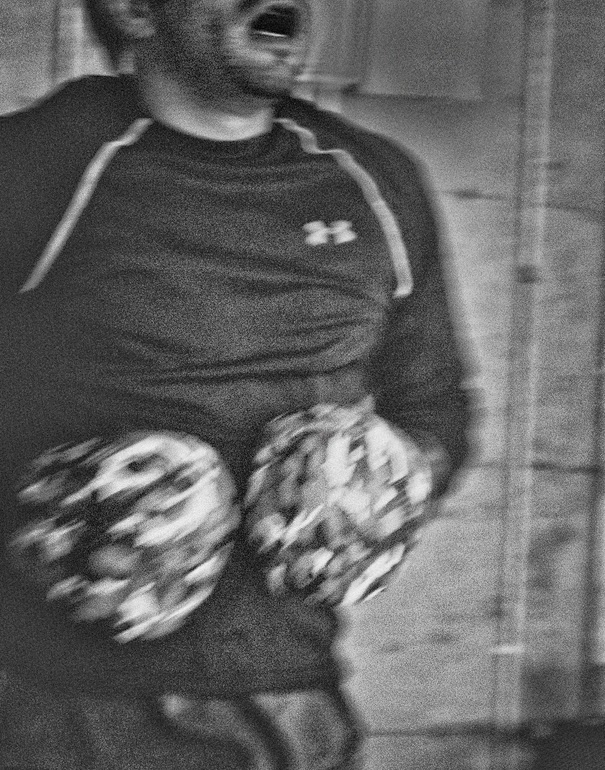 Fighting ready
Part of me believes the older one
is, the harder it gets. A beloved
buddy is champion in their arena
of expertise and yet can't seem to
get a gig. Their theory is it's age
and while I used to argue against
said thoughts, I now accept their
reality. I've seen too many young
people put into roles too big for
them to fill. Experience brings a
level of maturity money can't buy.
Who wouldn't want somebody
who was a somebody?! 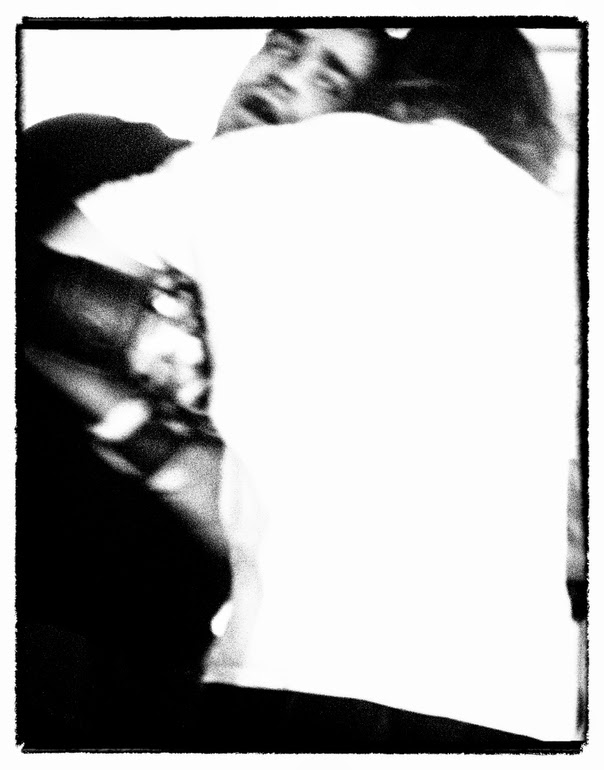 Opposites attract
That is frankly baffling to me.
A seasoned pro versus novice?!
Seems a losing battle. However
my assumption is that some feel
that innovation can only happen
with the brashly brave i.e. young.
In the end that invariably yields
foolish caprice versus calculated
risks. In order to get from here to
there doesn't one need to know
where we've been in order to get
us where you want to go? When
did maturity become a liability? 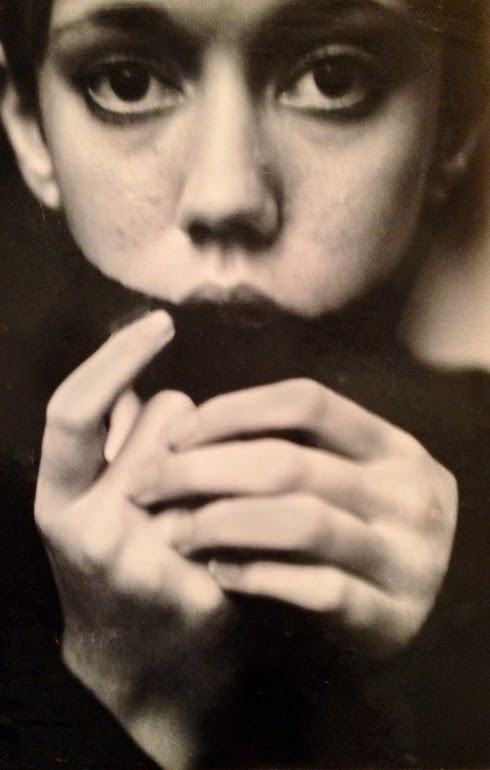 Punch drunk love
Instead most of America seems to be in
love with naivety. Especially most men
over the age of fifty! Rather than grow
old with someone whose been there,
done that, many opt to bed and wed
people the age of their children. The
idea of sleeping with someone who is
still learning the ropes seems repulsive
at best to me. While I'm sure some May
to September relationships involve a
meeting of the minds, most mature men
are interested playmates vs. soul mates!
That seems a losing proposition at best! 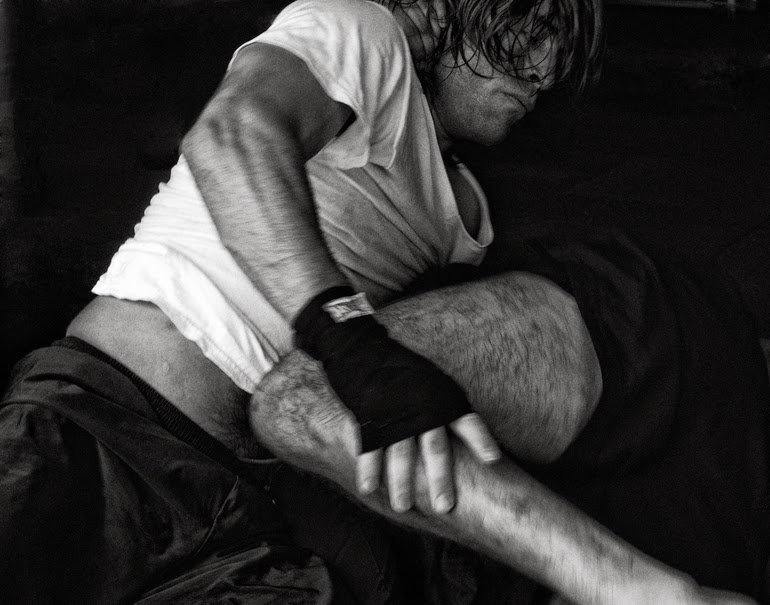 A sure bet
As a leader I leverage assets and
liabilities. Whoever made me a
Vice President in my twenties
saw something worth investing
in. So now that I'm in my dusk
versus dawn, who wouldn't take
a risk on me given the odds of
my delivering are in their favor? 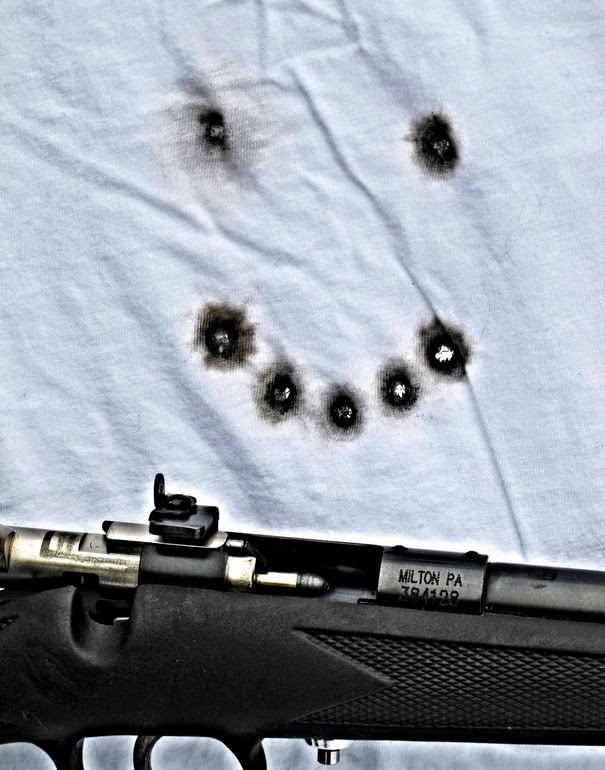 And the winner is...
What's odd is that the odds are
actually on our side. In the end
we must do whatever it takes to
win. Happily many of us realize
that is something new. My friend
Cynthia Vaiden Guest has lived
a life many would envy. After
a battle with cancer, she started
to box. Always a formidable foe,
I now fear her fearlessness even
more. All of the photos on today's
blog are her's. Now anyone can
own a piece of a CHAMPION! http://www.saatchiart.com/cynthiavaiden
Posted by montanaroue at 4:00 AM