ONLY IN NEW YORK 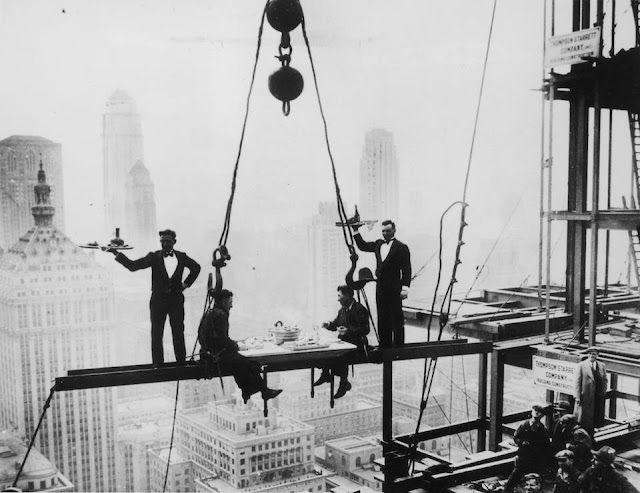 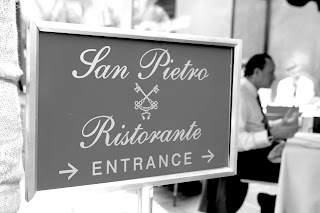 Ringside seat.
Last night, I dined al fresco
at San Pietro. My meal was
delicious, but the varied cast
of characters surrounding me
were beyond entertaining.
All proof that one doesn't need
to sit at home watching TV. 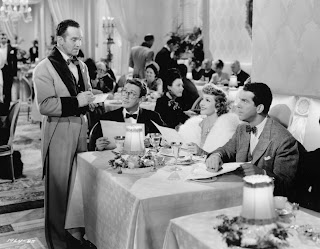 Maestro if you please...
The pageantry of a meal at
San Pietro is well worth the
price. Beyond the voluminous
menu, simply listening to the
Maitre D' perform the specials
in his heavy Italian accent is
well worth a standing ovation.
Prestazioni favolose! 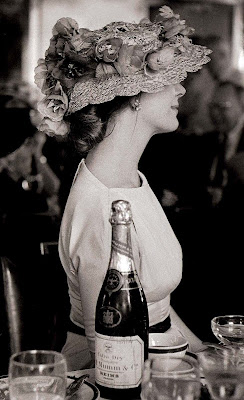 Cheer up.
Shorty after my arrival, a lady of advanced vintage was seated at the next table. Obviously a regular, her bottle of Crystal instantaneously appeared. For the balance of the evening she finished it off. Later on I looked over to see her sipping from a broken flute. It's sharp base and stem sitting upon the table. Quickly I brought this to the attention of my waiter. He valiantly attempted to take it from her. She angrily fought him off as she sipped her last drop. Then regally allowed him to trade her broken chalice for a new one. 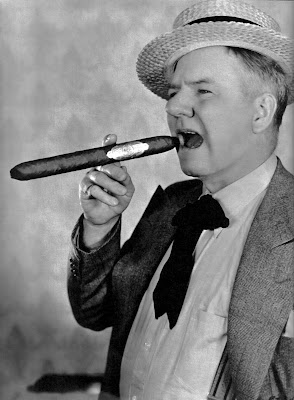 Light my fire.
Why is it that only the fattest and ugliest men seem to smoke cigars? Sitting at the farthest end of the terrace was a group of cretins (better known as business men). All night long they talked loudly and smoked like chimneys. Occasionally their stench would waft across to my table. However what was most offensive was not their fragrance
but rather their pompous demeanor. I guess being ugly compels one to act in an even uglier manner? 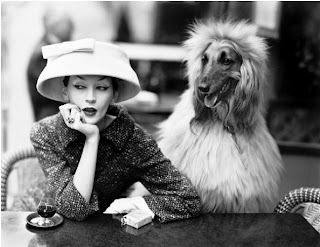 Man's best friend?
On my other side sat a couple and their dog. It quickly became quite obvious whose company the lady preferred. Throughout the evening she pampered her pooch while totally ignoring her spouse. While sadly comical, the effect was quite "biting". 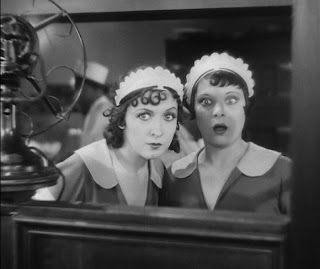 Just desserts.
By the time my double espresso and cookie plate arrived, I was more than satisfied. Not only had I been well fed, I'd been thoroughly entertained by my fellow diners. Who needs to trek across to Broadway when I can get dinner and a show a block away from home? BRAVO!
Posted by montanaroue at 3:44 AM