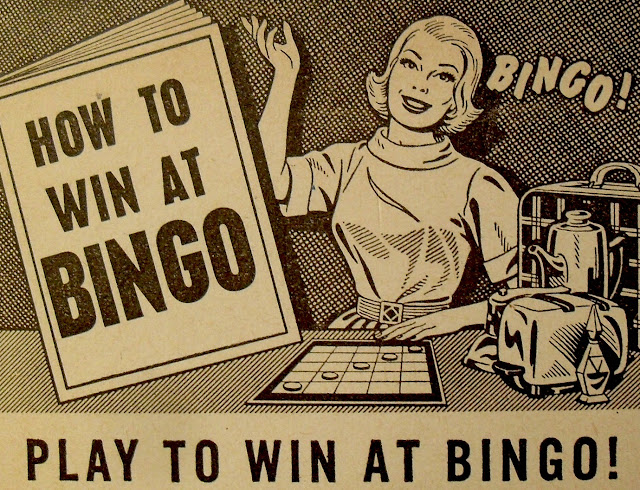 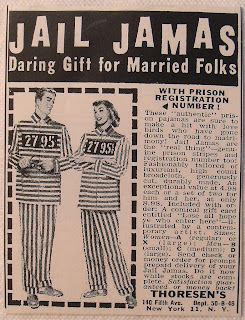 Pest Control
I can't tell you how many of my girlfriends
have dumped their husbands. The majority
had been married at least twenty years.
After putting up with infidelity, boredom,
and in some cases virtual serfdom, they
simply said "enough". In theory ending the
mess seemed smart. However in reality,
they're suddenly alone and post a period
of adjustment, thrown into the milieu of
dating. And that friends, ain't easy. 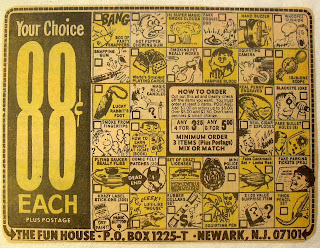 Line 'em up...
Listen, I've been there. After my marriage fell apart I learned that two is better than one. In my search for Mr. Right I had to kiss (and more) a thousand frogs before I met my prince. Securing a mate is a full time job and very hard work. It's miserable! 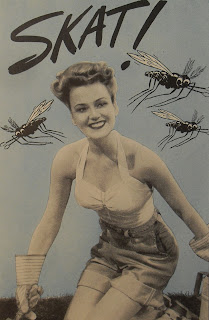 Pest Control.
My friend "G" is sexy, smart, successful, and looks half her age. Finding her man has been challenging. NOT because there aren't many interested parties. But rather because there are few she's interested in. "G" decided to join
"It's Just Lunch". A pricey membership that involves being fixed up. The premise is that you briefly meet for lunch or cocktails and see what happens. Well, after eleven rendezvous, several thousand dollars, and almost a year, NOTHING HAPPENED. 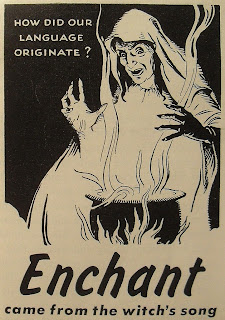 Perception is reality.
We all want to make a good first impression. However chemistry plays a key role in relationships that when it's off, GO HOME! Last Sunday my daughter and I sat next to a first date gone wrong. The gentleman was obviously a nerd. The lady was obviously disgruntled. Throughout their repast she sat texting a friend under the table. My daughter could read the texts and they were horrific. At some point one has to ask themselves this question, is love worth the hassle? 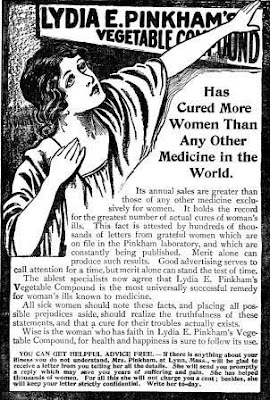 Formula for success?
In the end I've decided that while finding love is hard work, it only happens when you stop trying so hard. My friend "D" met her husband when she was sick and celebrating an advanced birthday. While neither of those seemed positive at the time, his diagnosis was simply "Let's have dinner". Suddenly her world changed and in less than a year they were married. You see, on that morning she wasn't worrying about anything except taking care of herself. And that's when "D" finally found love.
Posted by montanaroue at 7:53 AM