Let's get this out in the open 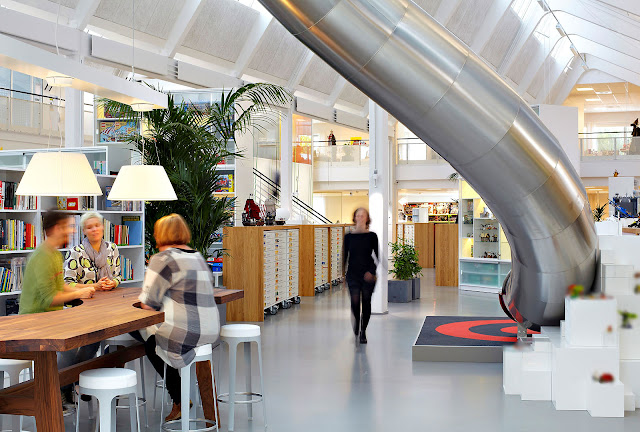 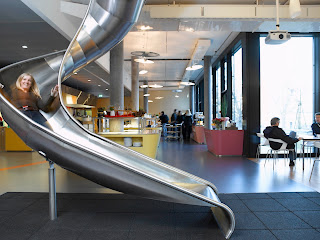 Innovative?
I may be out of sync with what's
hip. Specifically in relationship
to the idea of open workspaces.
I realize they're considered to be
the latest in office environments.
While they might be hotbeds of
collaboration, I have to confess
that they are not for me. 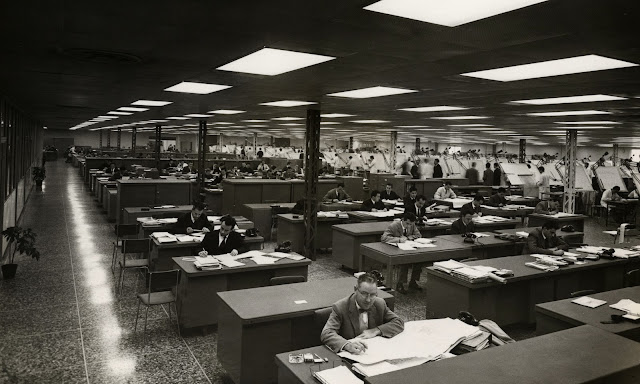 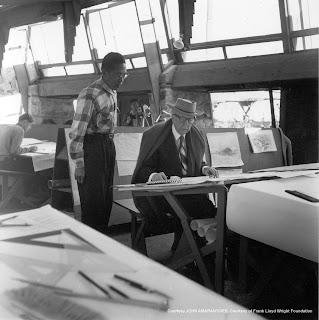 New?
Open workspaces have been around forever. The fact is I've worked in many "open" places over the years. I got the call announcing the impending arrival of my first child at my drawing board in a shared design studio space. Looking back it seems that all of my major life changes occurred in a forum where all could see and hear. 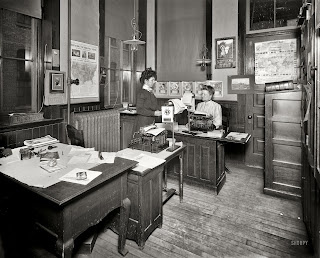 Collaborative?
I started an agency in my partner's second bedroom. When we moved into real digs, we opted to share a large office. Perfect until we disagreed about our future. Five years later, the last thing I wanted to look up from my desk and see was her! 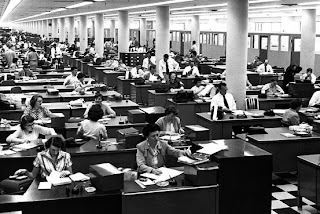 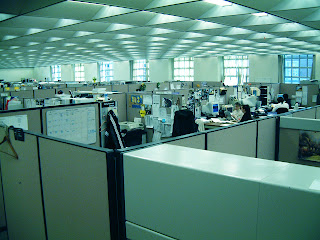 Interactive?
I discovered boys while working in room filled with low walled cubicles. My peers followed my struggles as I kissed my share of frogs before I finally met my prince. They sat and watched the stream of flowers and other attempts to win my affections. 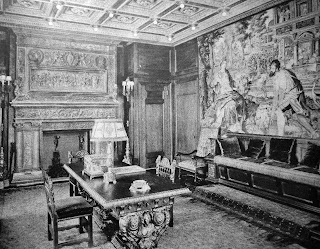 Private?
Fortunately my career and status moved on shortly thereafter. From then on I was able to handle the travails and challenges of life in the quiet solitude of my own office. There I could close the door, deal with my issues, and move on. 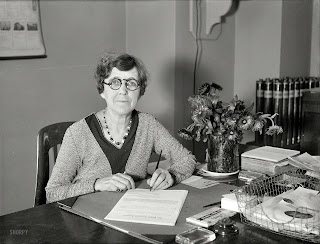 Closed.
After years of battling the reality of an open environment, I've come to this conclusion. The only way to keep anything secret is to have an office with a door outside of the echoing arena. Old fashioned or not, having my own space works for me!
Posted by montanaroue at 4:49 AM