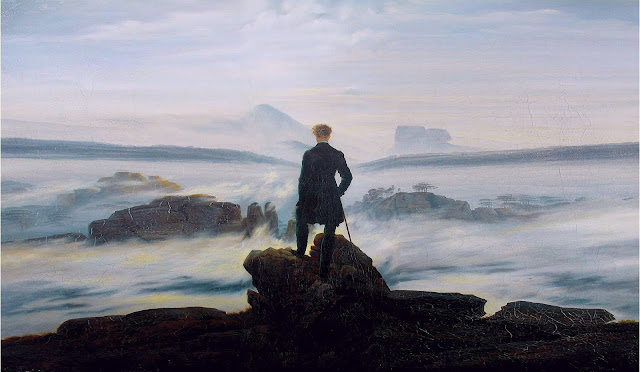 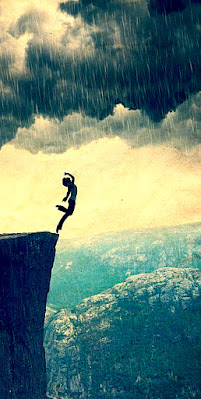 On the edge
Throughout the last five years I've tried to
stay away. To do anything but fall into the
deep divide that is literally splitting America
in two. To avoid being engulfed in a tsunami
where nobody wins and we all lose. Hence
I've poured my heart out via this blog. Have
attempted to be rational while I clarify our
differences in opinion. Challenging friends
and neighbor's rancor. I've tried to protect
this democracy against lies, rumors, and
radical bias that is rarely based on truth but
fiction. And in-between cautiously sparred
with folks who I have "liked" on Facebook. 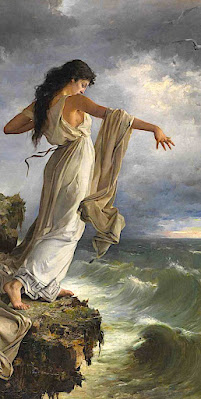 Check mates
In times as these truth is my only happy place.
Not rhetoric. Nor carefully tainted perspective.
Nor conspiracy theories. And most important
never via repeated references. Instead we must
all face facts. Which sadly in our current state
of affairs requires the ability to sift through the
purposeful subterfuge that a variety of people
throw in our way. I'll be honest - I do my best
to separate fact from fiction. Which is why
I rarely read newspaper opinion columns or
editorials. Nor listen to anchor commentary.
Rather I continue to attempt to base our ever
shifting dialogue on solid facts i.e. TRUTH. 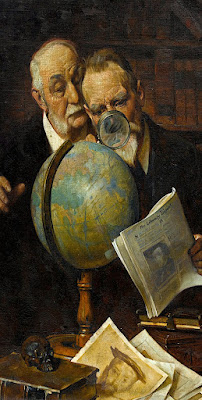 To each OUR own
Much like many a biblical scholar - anybody
can manipulate data to their advantage. Thus
we all must reach our own conclusion. Please
note what I said "OUR OWN." My opinions
on Mr. Trump are based on a long history of
facts. Of personally experiencing, knowing,
and seeing his behavior and actions on a local
front. Long before he became the leader of this
country. While most definitely skewed, they're
based in truth. And yes... that VERY concrete
perspective has influenced my opinion of his
candidacy and presidency since. A position
that nobody "owns" but ME, myself, and I. 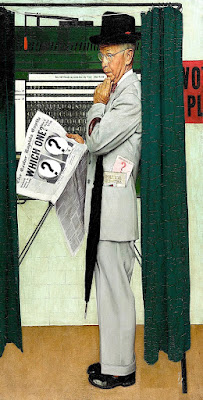 Equal but different?
What I continue to struggle with are those who
passionately espouse the opinions of others. All
while fervently embracing said opines as theirs.
Spouting "data" that is flawed at best - warped
at worst. Against such emotion - it's virtually
impossible to argue one's case. Hence our great
divide. Our collective rift. Our national schism.
My question is where do we go from here? Do
we each just take sides? Should we drown in an
acrimonious pit of divisive dissension?  Or can
we find someway to build a bridge together that
ultimately brings us together? Or will we grow
farther apart post the results on November 3rd?
Posted by montanaroue at 4:00 AM