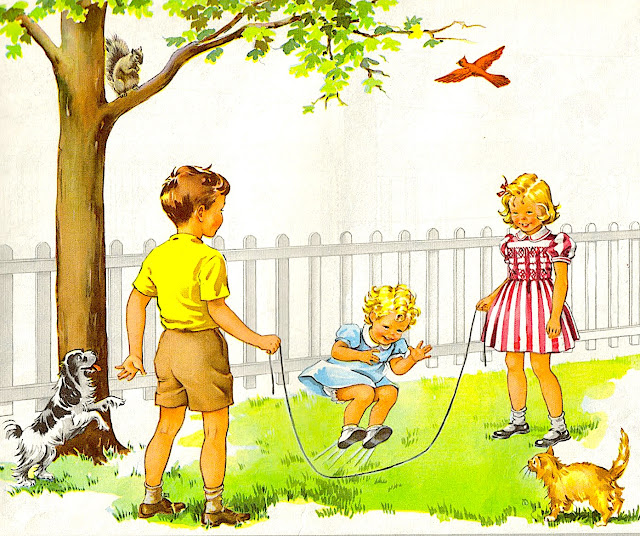 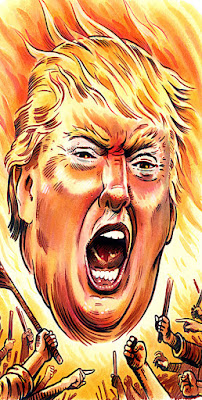 I kid you not
How often have you been in an airport or some
restaurant when an errant child has a hissy fit?
They stamp their feet, yell, and do whatever is
necessary to get your attention. One can't help
but liken President Trump's antics over the last
week to be akin to just that. Right or wrong he
wants his way. More important - he is willing
to do whatever it achieve his goals. Hence he
huffs, puffs, and behaves in a way unbecoming
to our Commander In Chief. Hoping that we'll
all reach a point of no return and simply give in
to his demands. The question is will we? Or will
somebody act like an adult and take charge?! 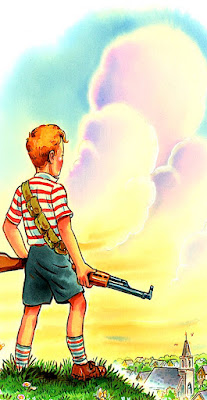 Crossing the line
Every liar knows that at some point the truth
will find you out. Which is why Mr. Trump
now battles a fantasy of his own making. On
the first day of his campaign he has claimed
"criminals,"  murderers, rapists, thieves, and
worse were invading our southern borders.
Throughout his quest to be the top guy he
continued to promise that the first thing he
would do as President was "build a wall."
And was equally adamant that Mexico was
going to pay for it. While ignorance may be
bliss, he had to know that achieving both was
highly improbable. Yet he kept saying it... 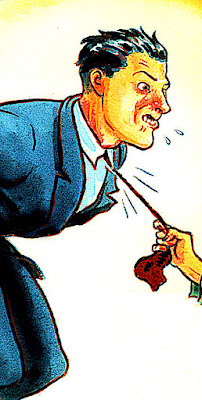 Ipso facto
Since then like anybody new on a job, he's had
to face reality. However rather than learn from
his mistakes, Mr. Trump has refused to embrace
the political dynamics of democracy. Finding
out that one simply can't make promises sans
first building alliances with both sides of said
fence. Two years later, he's up against a barrier
that he can't overcome. Those who he ridiculed,
maligned, and aggressively attacked are now in
power. Forcing him to confront the harsh fact
that without a majority behind him, sheer force,
bravado, or lies won't get him what he wants.
All because he's no longer in control. They are. 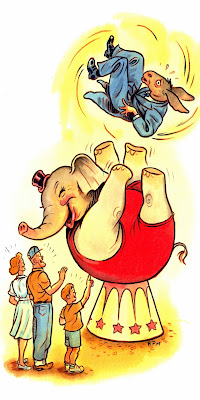 Topsy turvy
Sadly, just like any innocent bystander to some
tot's tirades - Federal workers are caught in the
crossfire. Shutting down our government means
more than dirty rest rooms at our national parks.
It means hundreds of thousands of hard working
folks have been thrown into political purgatory.
A state of limbo where they either stay at home,
or continue to go to work with NO pay check
on the horizon. Caught in between Mr. Trump's
dose of harsh reality and incoming Democrat's
desire to set the record straight. And punish a
petulant child for their long term pattern of bad
behavior. Which isn't as easy as it may seem... 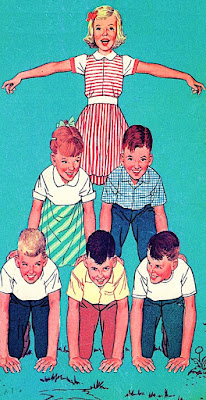 All for one
Confronted by a bully for an adversary, one's
natural inclination is to give up or dig in. The
question is how long will Democrats allow
the inmate to run the asylum? While this is
their chance to provide discipline - doing so
may push America over the edge. Thus my
hope is that cooler heads will prevail. And
that Republicans will join Democrats in a
quest to find common ground. One thing is
certain, which is that Mr. Trump is incapable
of learning his lesson. Therefore rather than
let him drag America even further down,
both sides must rise to the occasion. NOW!
Posted by montanaroue at 4:00 AM