Never judge a book by it's cover 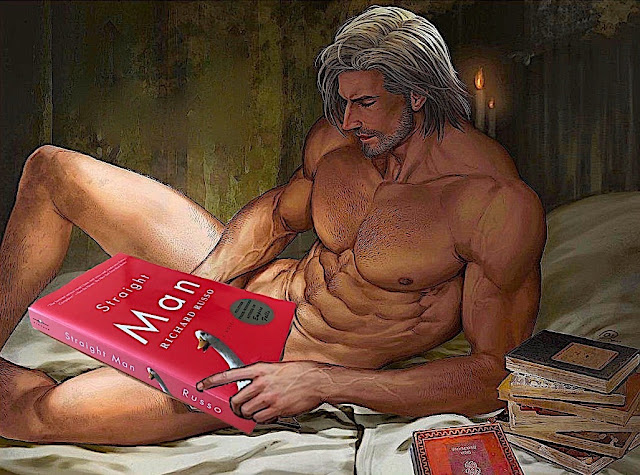 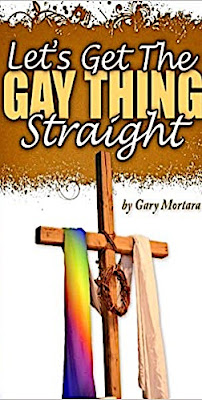 What in the hell is wrong with you?
All too frequently I begin my daily blog with
yet another reference to some tried and true
saying. All because I invariably find wisdom
in said long standing statements. Which calls
to mind the fact that every revelation today
is nothing but a repeat performance. Hence
I must begin today with "The road to hell is
paved with good intentions." Along with yet
another favorite "You can't be something you
are not." Both which reinforce that try as we
might it's virtually impossible for a "leopard
to change his spots." In other words, "we are
who we are" or better yet "it is what it is." 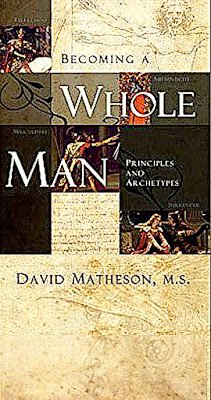 Boys will like boys
Recently the news was that the former head
of a Mormon anti-gay "conversion therapy"
group had come out. Post years of trying to
convince himself (and hundreds of others)
that doing what comes naturally was wrong
he gave up. And surprisingly manned up
after his wife of thirty four years divorced
him. Now said gentleman says that all he
needs is to date men. And I assume lead a
gay "lifestyle" like he previously considered
sinful, deviant, and ungodly. Thus the author
of "Becoming a Whole Man" is finally ready
to become the man God intended him to be. 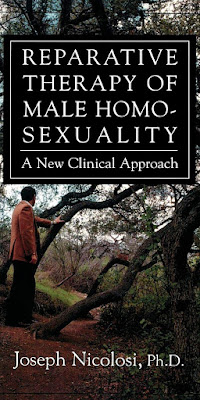 Truth or consequences?
I'm happy that Mr. David Matheson is finally
able to embrace his truth. However one can't
help but wonder about his former clients. If
the supposed "expert" on the art of denying
one's reality was unable to do exactly that -
then what about them? The sad fact is almost
700,000 gay Americans have been subjected
to a supposedly scientific attempt to alter who
they truly are. And even worse - paid for it.
350,000 of who were treated as adolescents.
Which causes one to wonder what the after
effect of said "therapy" had on the individuals
themselves, their families, and communities. 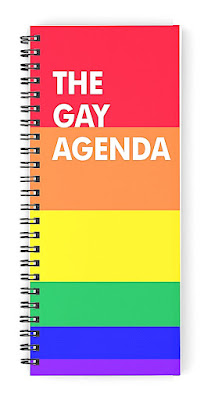 Doing what comes naturally
While some still fear a hidden "gay agenda" the
truth is that all we gay folks want to do is just
be ourselves. We've no doubt that we are in the
minority. And that in fact we are an aberration
beyond the norm. Being attracted to others of
the same sex is perfectly normal for us. Hence
try as we might, we can't change who we love.
Which is why we older queers are so thrilled to
see a change of heart within most heterosexuals
worldwide. Our hope being that said acceptance
will enable future generations to avoid suffering
the consequences of prejudice and isolation. So
if that is our "agenda" then so be it. 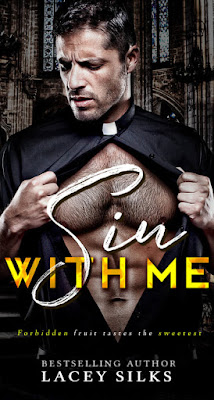 What in God's name?
All too often those who "protest too much"
have a hidden agenda. Their hatred of the
gay community is fueled by self loathing.
Many of those most hateful battle natural
inclinations. Imagine a Catholic priesthood
that preached truth and acceptance versus
piety and self-deception. How many might
have been spared untoward advances from
those incapable of adhering to manmade
rules that are inhumane at best?! Then of
course we have those pseudo evangelical
leaders who have been outed many times.
Can't they practice what they preach? 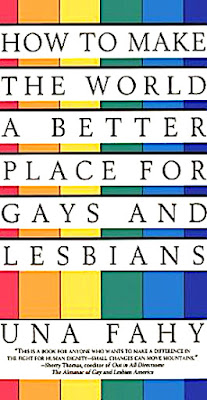 Good, better, best
In my opinion the greatest sin of all is judging
others for being who they are. And torturing
them while you attempt to cover up your own
natural inclinations. All in the name of God.
Who must be disgusted given it is his divine
intervention that makes some of us different.
Hypocrisy is the ultimate expression of self-
denial. Therefore might I suggest that the only
"conversion therapy" we need in America is
to embrace our diversity. If you believe that
all are "created in the image of God" then it's
time that we let nature take her course. And
in the process make this world a better place.
Posted by montanaroue at 4:00 AM