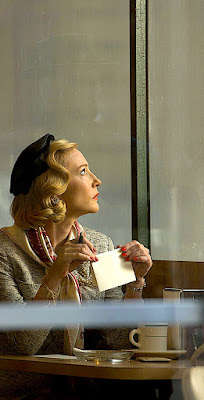 Much to-do about nothing
We are often admonished to start the year off
right. Which leads many to dream boldly. In
the process assuming that this year we'll shed
pounds, organize closets, and do great things.
Sadly by early spring most if not all of said
resolutions are over and out. Which in theory
indicates that we learned nothing over the prior
twelve months. Instead we maintain the status
quo. However somehow I hope many of us are
approaching 2019 differently. If for no other
reason then that we've had enough of all of
this foolishness. It's time to wake up, alter our
course, and change America for the better. 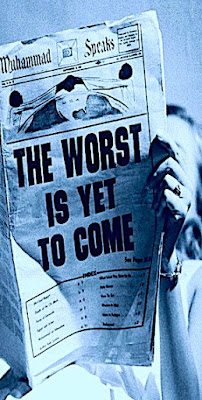 For better or worse?
Recently the media has been an endless stream
of annual recaps. All of which in theory should
inspire introspection. However their end result
only remind us of just how crazy our world has
become. Affirming that our political situation is
the worst within my limited lifespan. And just
possibly EVER. While most blame the man in
charge alone, I beg to differ. You see, we're all
responsible for the mess we're in. Our only hope
being that newly elected officials are about to
assume control of the Congress. And hopefully
are going to do something about it. Which just
might MAKE AMERICA GREAT AGAIN. 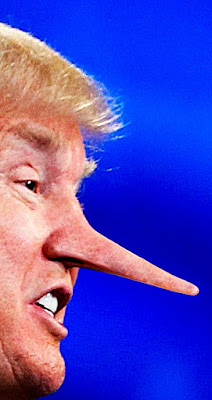 Nose job
Last week Washington Post "Fact Checkers"
published an update of President Trump's
disingenuous at best spews. Since assuming
the oval office our Commander in Chief has
uttered seven thousand six hundred wrongs.
Last year the total being 1,989 false (lies) or
misleading (strategically incorrect) statements.
Or an average of FIFTEEN LIES a day. Yet
for reasons beyond our control we've allowed
him to behave in a manner unbecoming to a
president of these United States. Joking and
laughing about the fact that our president is
a proven and avowed LIAR. Shame on us. 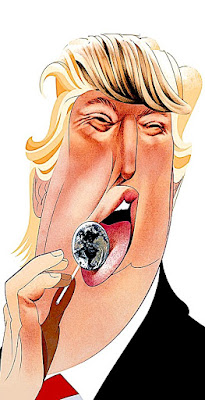 Pop goes the weasel
Like most liars, I've no doubt that he believes
what he says. And were he still just a reality
television star, one might look the other way.
The problem is that not only is Donald Trump
lying to his constituents, the American people,
but he and his sordid cohorts are purposefully
misrepresenting the United States to the world
at large. Slowly and stealthily destroying our
international credibility. And in the process,
endangering the lives of our American forces
who are fighting to protect freedom and justice
for all. I don't know about you, but that alone
is reason enough to stop his foolishness now!

A new day dawns
It's time that we held Mr. Trump accountable
for his dishonest ways. And expose him for
who he truly is. Sadly until now some have
purposefully shielded his facts from the light.
Which in the process led America over to the
dark side of lies, rumors, and innuendo. This
January, my hope is that finally we will ALL
see the light. And finally unveil the Emperor's
new clothes for what they truly are - naked
ambition. It's time to tell the truth. To expose
Donald J. Trump and his cronies lies in order
to find our way to collective redemption. And
all I can say is thank God... it's about time!
Posted by montanaroue at 4:00 AM