THE ROAR OF THE MASSES 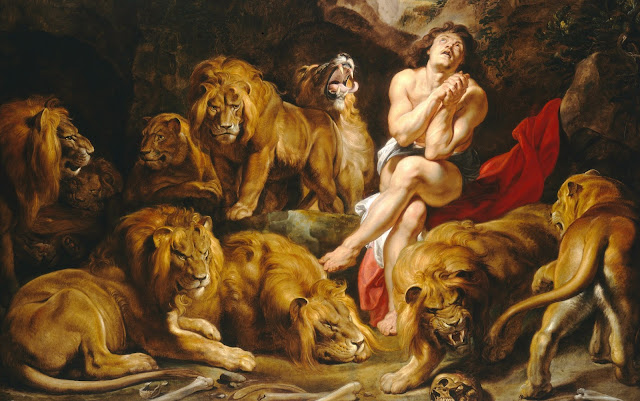 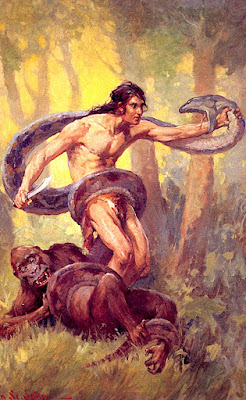 It's the pits
As a tot my favorite Bible story was of
Daniel in the lion's den. Against all odds
he still triumphed. Sadly it's rare that the
underdog triumphs over evil. Years ago
I was often stuck in the corporate den of
iniquity. And trust me, being offered up
as a human sacrifice is not pleasant. Nor
is being torn apart by dinosaurs, the IRS,
or a woman scorned. Somehow I found
a way out. Yet saints and martyrs aside,
most invariably end up in a tough spot
because they put themselves there. And
their only salvation is me, myself, or I... 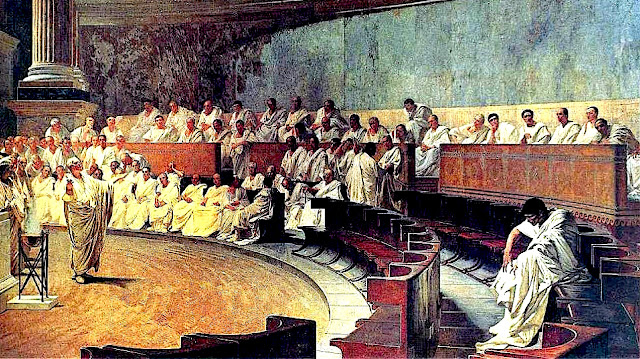 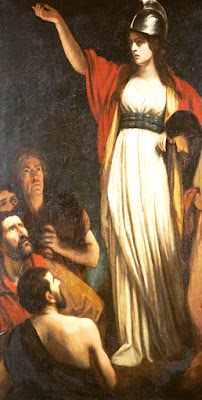 Barbarians at the gate
Yesterday the Democrats assumed control of
Congress. Made possible by the defeat of Mr.
Trump and the Republicans in the mid-term
elections. However the 116th Congress is so
much more than a dramatic swing from red to
blue. Rather it's about an increase in women
and minorities joining the fight. Trailblazing
newbies who represent anything but the status
quo. They include the first Native American
women, one a Lesbian. Plus pioneer Muslim
female members. The daughter of Palestinian
immigrants and a former Somalian refugee.
All ready to help make America great again! 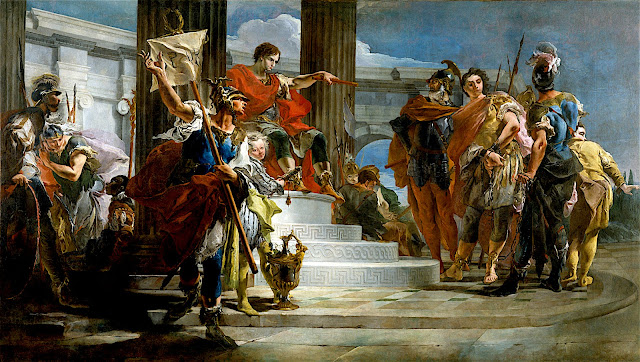 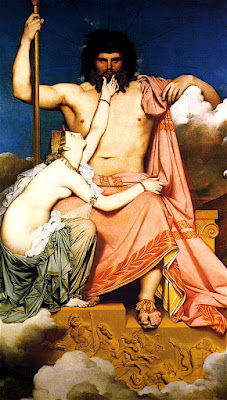 Behind the scenes
Then there is the youngest lady ever to be
elected to Congress. Who is also a Puerto
Rican American ready to fight for what she
and her constituents believe is right. Add
the first Congress women from the states
of Mississippi and Tennessee. Add the
first female senator from Arizona. The list
of firsts goes on and on. Shifting the female
ratio in Congress from 19.4% to 20.6%. Yet
even with such dramatic change we've still
far to go. Need I remind you that women in
the United States represent 50.8 percent of
the whole? Gender equality is still to come! 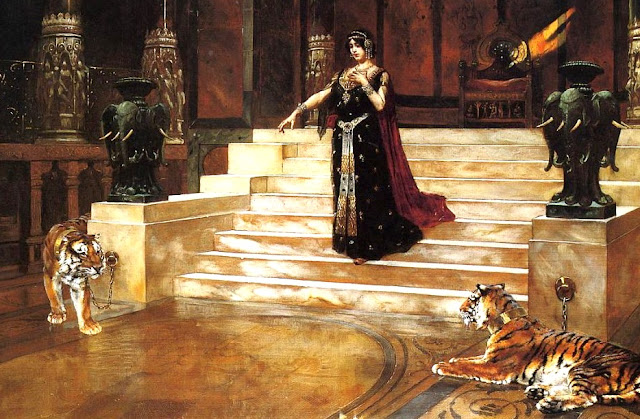 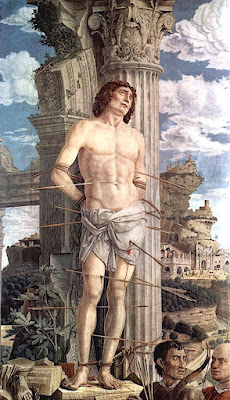 Sooner or later?
Along with an influx of new came a return
of the old. Nancy Pelosi is once again the
Speaker of The House. And quickly took
steps to show that there's a new sheriff in
town. The resulting power shift confronted
by an impasse created by a President's pride
and ire. As the tide turns he faces adversity
and pay back for crimes against humanity.
Which has his supporters already crying
wolf. However Mr. Trump is nothing but a
wolf in sheep's clothing trapped in a lion's
den of his own making. The question being
is he smart enough to find a way out? 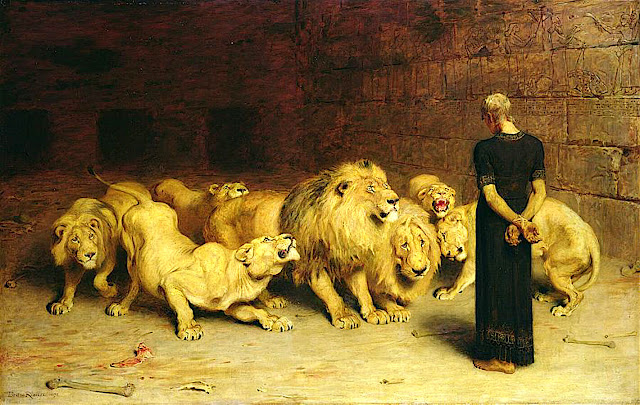 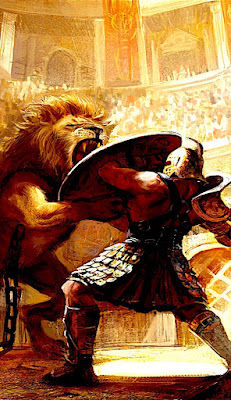 Better late than never
Those who roar the loudest are usually
angry, hungry, or posturing. Sadly it's
rare that those who are truly happy opt
to speak out or get involved. Which is
how we got where we are today. One
hopes we've learned our lesson given
the events of the past two years made
it clear that without our involvement,
power can quickly shift into the hands
of a not so moral minority. Therefore
as our newly elected officials assume
power, every American must continue
to engage in our democratic process. 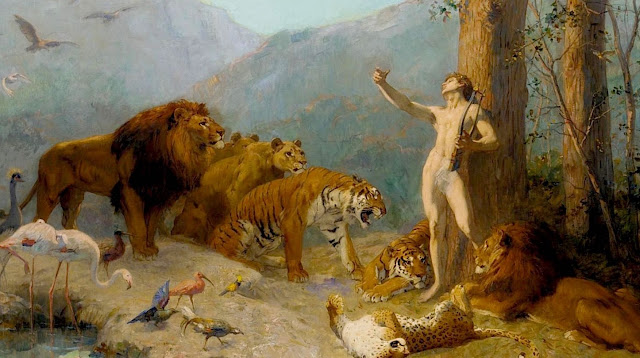 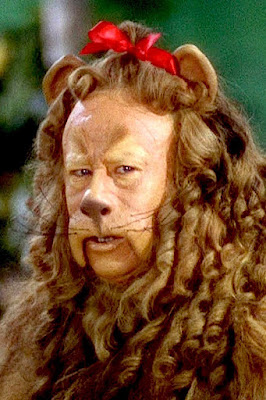