THE ELEPHANT IN THE ROOM 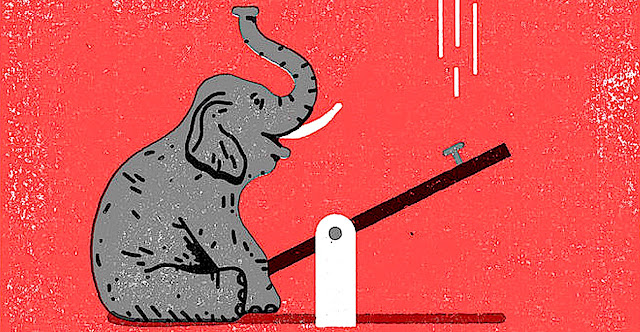 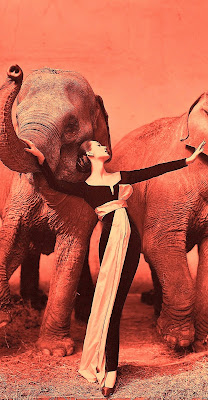 Divided parties
I must share something interesting. As you
know this blog is read worldwide. However
depending on content, it's audience differs
greatly. Tuesday's "Moving" blog focused
on our President elect, Mr. Donald Trump.
Which not so surprisingly gleaned increased
readership globally while slipping downward
within the United States. Now, given it was
the first day for Americans back at the office
post holiday, it could be that many were too
busy to log on. However if prior experience
is true, it seems that many of my American
readers prefer to avoid politics. 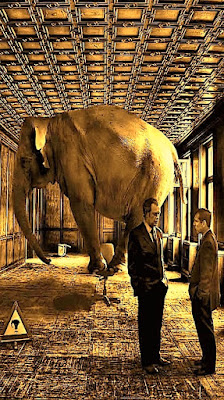 Deferred maintenance
Assuming my theory is true, I can't tell you
how unhappy I am with my fellow citizens.
Sadly it seems that most Americans prefer
to ignore the inevitable. Thus we hide rather
than engage in a dialogue about the leader
of our country. Fortunately my global fans
are more than interested in sorting it out.
Leaving at least one blogger to wonder
how I can motivate more of my American
co-horts to engage in our political process.
Then on Tuesday a newly skewed House
of Representatives convened. And within
hours we all had a reason to be concerned. 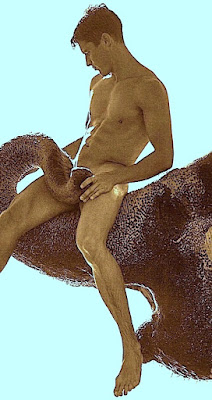 On with the show?
Maybe you've been fooling me. Could it be
that all along you've been Trump acolytes
silently monitoring my rabid ramblings? Now
that you've won the battle, have you no need
to assess the gravity of our situation? Could
it be that you prefer to take a detour from the
facts as each confirms we may be heading to
a point of no return? Or are you all simply in
denial like the rest of us and prefer to pretend
that you're anyplace but in the here and now.
While all are viable explanations for your
defiant avoidance, isn't it time you fessed up
and took responsibility for your actions??! 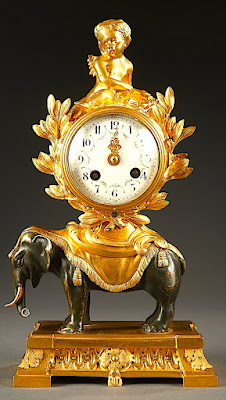 Trunk call
Avoidance won't change Washington D.C.
Emboldened by their election "landslide,"
Republican members of Congress started
off the new year with a proposal to gut the
Independent Office of Congressional Ethics.
Quickly thereafter most Americans reacted
rather negatively to such an obvious ploy
to change the rules. Soon President elect
Trump was tweeting away that even if the
watchdog office was "unfair" - Congress
really should focus on the more important
issues such as tax and healthcare reform.
Then he added "DTS" - drain the swamp! 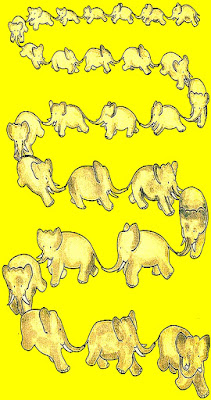 Stream of conscience
Soon thereafter Congress changed their
course of action. Hence we stopped the
madness. Yet events such as this bode
the question "will we ever learn?!" And
so I must continue to stray into politics
via this cyber sounding board. In times
like these I must sort out the issues on
a daily basis. Some will disagree with
my opinions. Or continue to attempt to
ignore the literal elephant in the room.
Whatever happens one thing is certain.
This blog will publicly share whatever
is on my mind. Politics included...
Posted by montanaroue at 4:00 AM