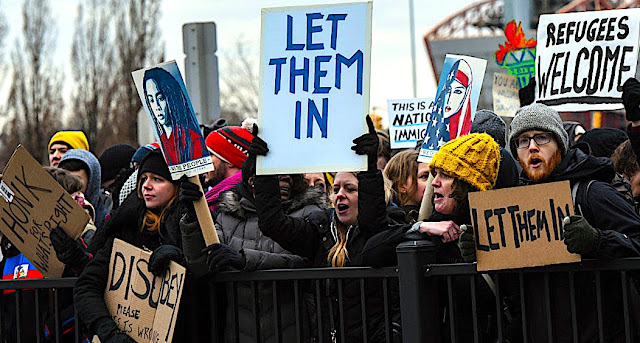 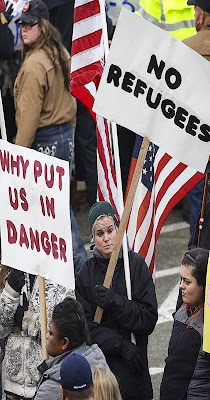 Border patrol
Suddenly it seems that we're living in turmoil.
A week ago millions marched to protest our
new administration's proposed stances. In the
ensuing seven days, President Trump signed
a plethora of executive orders that in essence
reinforced the reality of those fears. Sadly by
Saturday evening crowds had gathered at our
national airports to protest Muslim refugees
and immigrants being refused admittance into
these United States. Early Sunday morning
a mosque was burned to the ground in Texas.
Thus within one week the schism that drove
our election results had finally broken loose. 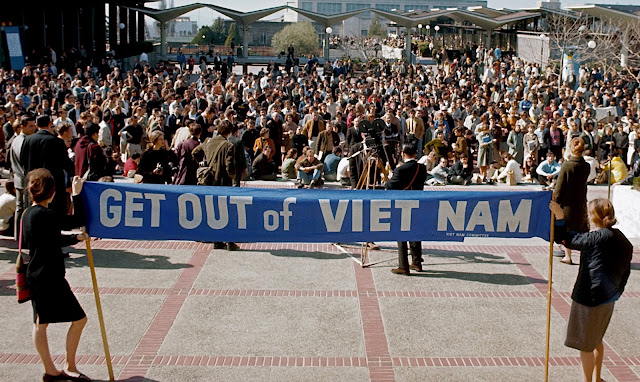 History repeats itself
For children of the sixties like me, one can't help
but experience a sense of deja vu. However as an
informed adult, I can't imagine what our parents
felt. Having lived through the depression they'd
survived the toughest of times. That uncertainty
continued through the following years that led to
America's entry into World War Two. After that
battle was won, communism fueled the fear and
angst of the cold war. Then came Viet Nam. Thus
one can only wonder how our parent's generation
reacted to the rebellion and protests of the sixties.
Ultimately our open forum of democracy insured
we survived. And once again, here we go... 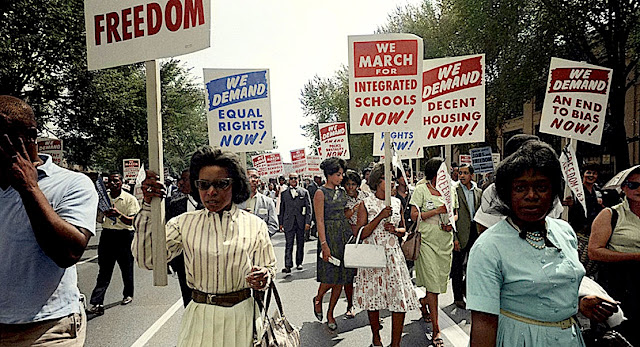 Back at you
It seems that we human beings must periodically
course correct. The resulting conflict ultimately
enables everyone to put things in context. And to
somehow find equilibrium amidst a diverse realm
of often conflicting priorities. During my lifetime
most of that turmoil has been for our collective
good. However in hindsight any change happened
because a vocal minority bravely challenged the
silent majority. Causing our leadership to finally
step up and do something about it. While neither
side likes to be confronted with their faults, all of
this derision ultimately brings us together. Further
confirmation that together we are stronger. 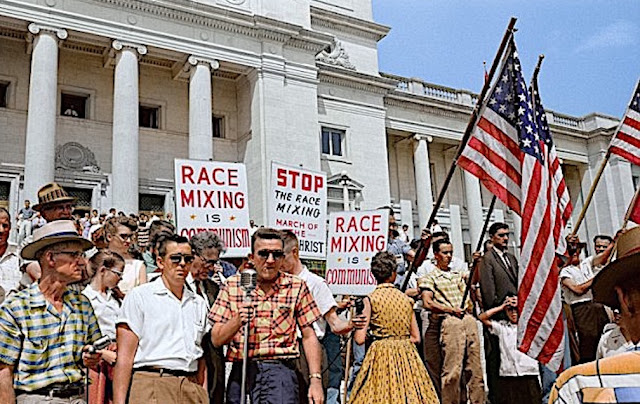 Back to the future
History shows that there have and always will be
cowards, bigots, megalomaniacs, saints, sinners,
victims, and heroes. Ordinary people have often
done terrible things with horrific consequences.
Only to later claim innocence and then ask for our
forgiveness. Yet somehow time and time again we
have overcome our differences. To the point where
at least half of American is a vibrant, diverse, and
multicolored spectrum. Whereas others angrily
fester in isolation. Fear, ignorance, and hatred are
our enemy. And somehow we've got to overcome
what must be deemed unfortunate circumstances.
Slowly our world is changing for the better. 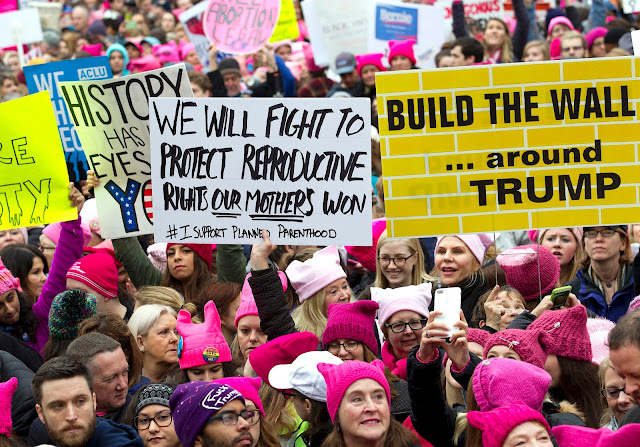 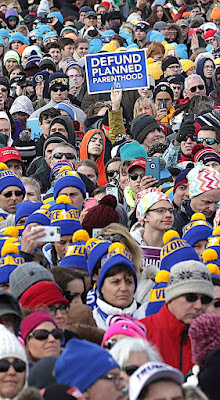 Equal opportunity
At this point I'm cautiously optimistic. The
fact that a Federal Judge in Brooklyn was
able to defer a Presidential mandate is proof
that our American system still works. We
the people summarily reject the delusional
bravado of our Presidential bully. And as
we tentatively teeter on the edge of chaos
we are re-affirming the true meaning of a
democracy. While half of us may believe
lies and innuendo, the rest of us see the
light. Ultimately the truth will set us free
as we fight for ourselves, our children,
and future generations. God bless us all!