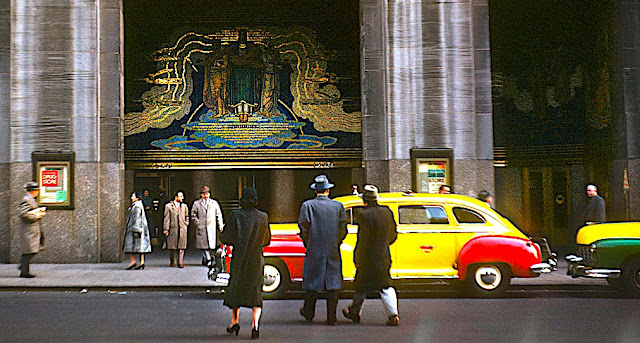 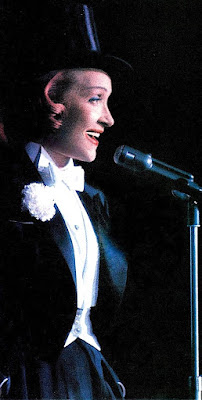 On with the show
Last night I attended a cabaret performance
of a longterm friend and former colleague.
I first met "H" in the late nineties. She was
one of a talented few who helped transform
a now defunct brand. From the very start
we "clicked." In part because she's a unique
mix of earth mother, yenta, and diva. While
over the years she's certainly entertained me,
I'd never seen her perform on a stage before.
Frankly, I was mesmerized and moved. So
much so that I spent most of the evening in
tears. A gentle reminder of how blessed I'm
to once again be amongst dear old friends. 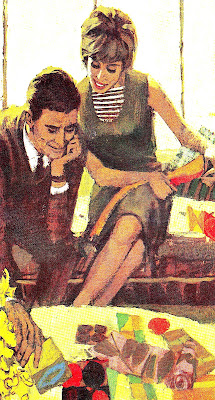 All together now
For days my bestie "T" has been helping me
settle in. After forty years of friendship, we
simply picked up where we last left off. Long
ago we figured out that honesty was the best
policy. Thus we tell each other like it is and
frankly... rather enjoy that process. "T" knows
me better than myself as proven by the fact
that the apartment she identified as "the one"
from the listings - is where I live now. Given
I've moved into someone else's space filled
with their possessions we've been editing and
rearranging to make it mine. A week later,
I feel totally at home thanks to her advice.

Friend or foe?
There is no doubt that I'm comfortable being
back on my home turf. Bergdorf Goodman is
literally on the other end of my block. Barney's
is four blocks away. So I'm surrounded by dear
old friends plus at least one enemy. You see,
nothing prepared me for the impact of Mr.
Trump's presidency on midtown Manhattan.
The blocks adjacent to his golden halls are
cordoned off by an army of cops. Hence it's
no surprise that his physical presence irritates
most given it's impact on traffic. Obviously
the powers that be are scared that something
might happen. The question is good or bad? 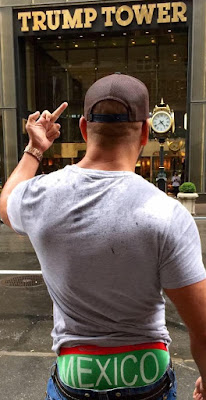 Get out of town
One thing is certain. Almost every New Yorker
is totally PISSED. All because some guy from
Queens is getting in their way both locally and
nationally. Manhattanites are proven to be very
myopic. They narrowly view the world from a
limited sphere of influence. Given Mr. Trump
is a native New Yorker, one wonders how he
views all of his fellow citizens who obviously
abhor him. If he's like most of the locals, he
really doesn't care what others do or think. As
long as they don't get in his way. Hence one
wonders what might happen if he doesn't get
what he wants when he wants it... 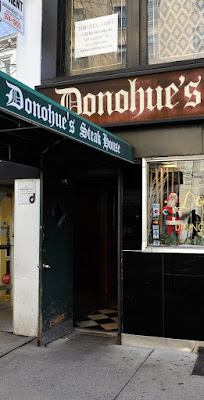 Home cookin'
Thus far my return to Manhattan has simply
affirmed that little has changed. Once one
wanders away from Mr. Trump's lair it's all
as it's always been. I can still easily get a
table at Fred's. Donohue's continues to dish
out a damned fabulous shepherd's pie. The
pastrami on rye at Sarge's invariably moves
me to tears. And those who know and love
me have welcomed me back with open arms.
There are still several things I've yet to do.
That includes a guzzling down a bowl of
"C's" turkey chili. But thus far I'm happy to
be back amongst my past, present, and future.
Posted by montanaroue at 4:00 AM