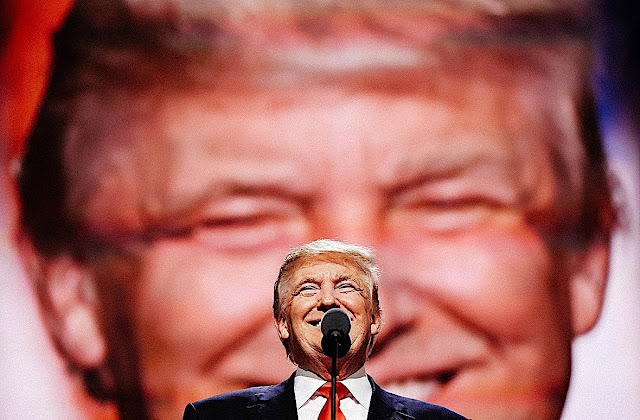 Far from ordinary
Long ago I realized that when it came to business
my personal life perspective was useless. That's
because this blogger is far from ordinary. There is
no doubt that I'm different from the norm. Hence
my personal experiences bias my perspective. My
quandary is whether any of us are truly "normal."
It's highly doubtful that most humans fall into any
specific standards or classifications. Yet some of
us have discovered how to leverage that lowest of
common denominators. Hate, anger, derision, and
prejudice fueled the ascendancy of our President
Donald Trump. And drive his efforts to alter the
world as we know it to far from normal decency. 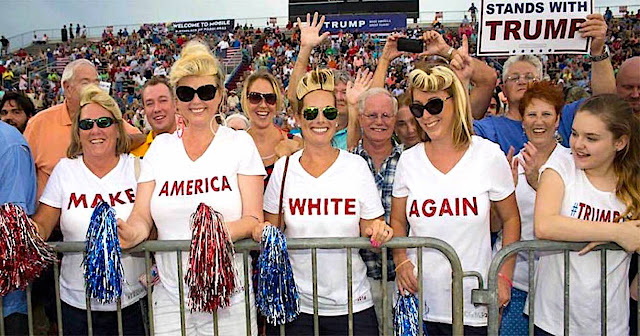 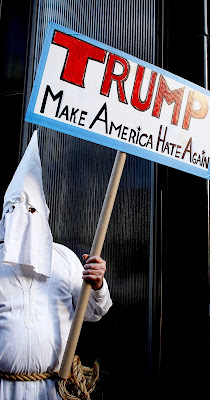 Back to the future
Obviously many Americans were so angry and
disenfranchised that they willingly supported
Mr. Trump. Rather than accept responsibility
for their destiny they blamed their problems on
anyone but themselves. Hence as he affirmed
their gloomy outlook and promised to deliver
sunshine and lollipops they rose out of their
foxholes to vote. Ultimately that very dark
side of America won. Leaving the rest of us
to search for a ray of hope at the end of our
tunnel. All while his supporters empowered
their President to take all of us back to the
dark ages.  Whether we like it or not.

Reverse osmosis
The very idea that we must once more fight
the same battles is demoralizing. Yet we must
consider this the perfect opportunity to affirm
all that is good as we once again vanquish all
that is bad. If there truly is safety in numbers,
we the people have the power to change our
world for the better. Folks like Mr. Trump and
his cohorts want nothing more than to have it
their way. However we the people are in truth
our President's boss. Therefore Donald Trump
works for us and our elected representatives.
All who have the right to at any time tell him
"YOU'RE FIRED!" 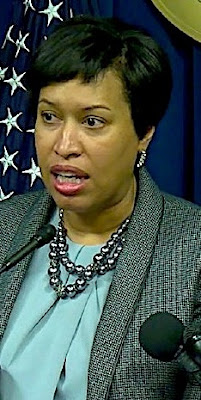 Cities of light
After President Trump accused our largest
cities of being "sanctuaries" their leaders
rose up to affirm just that. Mayor Marty
Walsh of Boston vowed to protect diversity.
Muriel E Bowser Washington DC Mayor
affirmed that ALL are welcome. Mayor Ed
Lee of San Francisco reinforced that we are
a country of immigrants. Chicago's Mayor
Rahm Emanuel dismissed Trump's threats
by stating "There is no stranger among us."
And finally even the weakest, New York's
Ed DiBlasio rose concerns about being able
to enforce such obvious unfair cruelty. 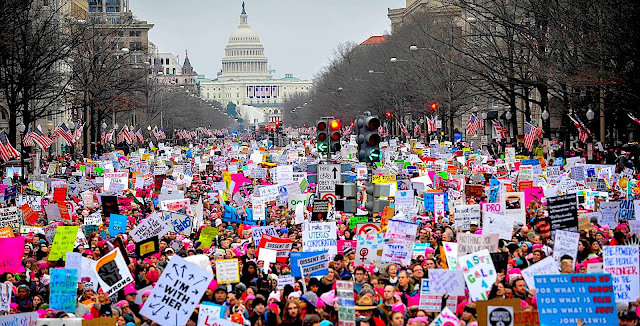 Just say NO
One can't help but wonder what might happen
next. Last week millions of Americans marched
to protest Mr. Trump's administration. Leaders
of our largest and most vital communities took
public stances to ignore any and all of President
Trump's demands. The President of Mexico
summarily cancelled any dialogue with the
United States post The Donald's grandstanding.
And several top leaders of our State Department
literally walked off the job rather than continue
to serve under a man they cannot respect. All
are proof that we are now in a state of rebellion.
The question is are we on the brink of extinction? 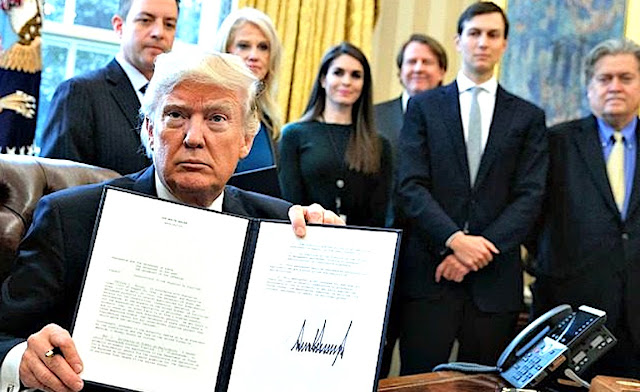 Written on the wind
There is no doubt that a proverbial line in the
sand has been drawn across America. Driven
by a ground swell of shock and disgust over
the new administration's attempts to usurp our
freedom. Is the American way strong enough
to survive such a schism of radical thoughts
and opinions? Will our elected leadership opt
to ignore the voice of the people in support of
a leader who at any time may ultimately turn
against them? One thing is certain. We are all
witnessing one the most provocative political
debacles in our country's history. Stay tuned
to see who ends up the biggest loser...
Posted by montanaroue at 4:00 AM