In the midst of my transition back to Manhattan -
I'm sans easy access to the internet. Hence I'm revisiting some blogs
written back in 2013 during a similar shift to Manhattan from Montana.
HISTORY REPEATS ITSELF! 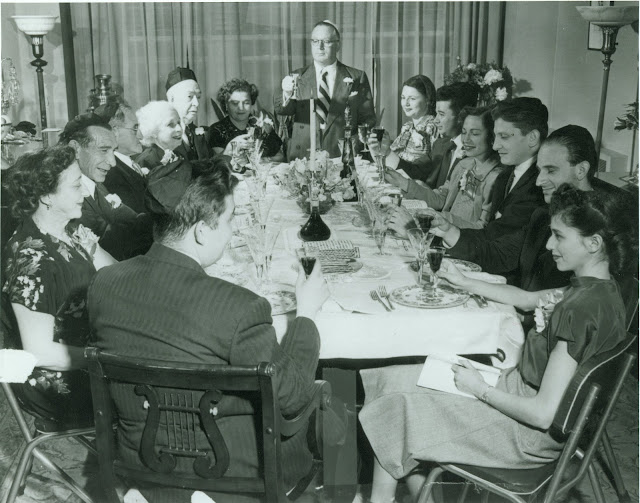 I'm adopted.
In truth I know little of my roots. When you lack the
answers, you have the freedom to dream about who
want to be. Growing up WASP was beyond boring.
My Jewish friends lived different lives from mine.
Yet somehow I connected with them in a deep way.
Ultimately, all I wanted was to be ONE OF THEM! 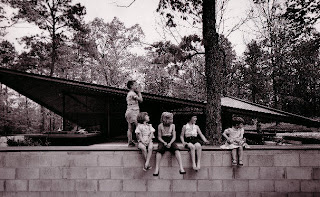 My Jewish friends had it all.
Their mother's were chic.
Their homes were big.
Their cars were new.
Their families were funny.
Their food was delicious. 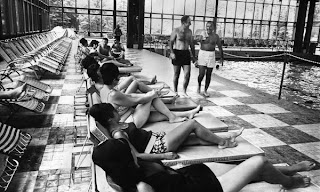 They were special...
They lived life to it's fullest.
From vacations, to Hebrew
School, to holidays. And all
this white bred boy wanted
was to join in on their fun! 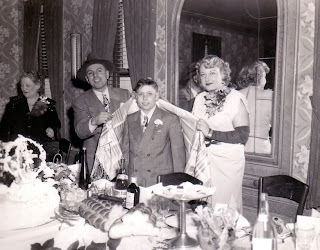 Why can't I?
At age thirteen I had a "hissy
fit". My Jewish friends were
having Bar Mitzvah parties so
why not me?! One day Mother
sat me down and firmly said,
"Christians do not get to have
a Bar Mitzvah." I was beyond
devastated (and pissed)! 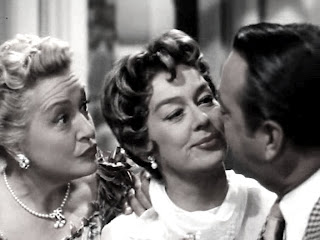 Restricted?
At that point I knew nothing of
prejudice. My parent's circle of
friends included Blacks, Jews,
and variations thereof. I knew
nothing about the Holocaust.
Nor why they were prohibited
from joining me at our clubs. 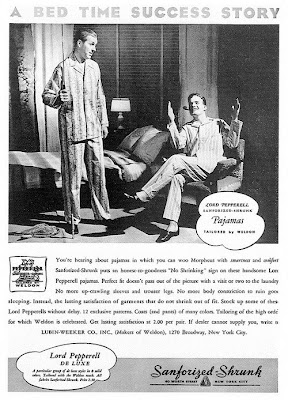 Now I get it.
Later I learned the shocking reality
of prejudice, murder, and exclusion.
Who would want to hurt the coolest
people in town? It wasn't until after
I came out that I finally understood
my Jewish friends. My transition
from straight to gay meant the loss
of my civil rights. Suddenly I was
an anomaly. The reality of being
excluded was painful. Hence why
I now purposefully celebrate the
differences that make us unique.
Diversity is what colors our world. 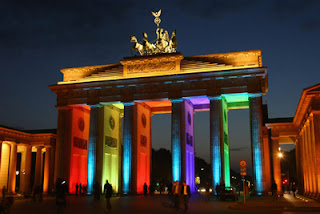 The world is changing.
Prejudice and stereotypes may
be slowly disappearing. Yet the
schism between red and blue,
conservative and liberal, us and
them grows wider. Thus we all
can't assume it will get better. 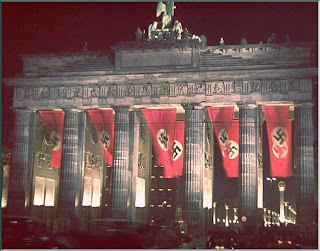 History repeats itself...
Berlin once had a vibrant and
integrated Jewish community.
It's gay population was totally
"out". Then the economy went
bad and a nut with an agenda
took over. We all know what
happened, and it could again,
if we let it.
Posted by montanaroue at 4:00 AM