What goes around... comes down 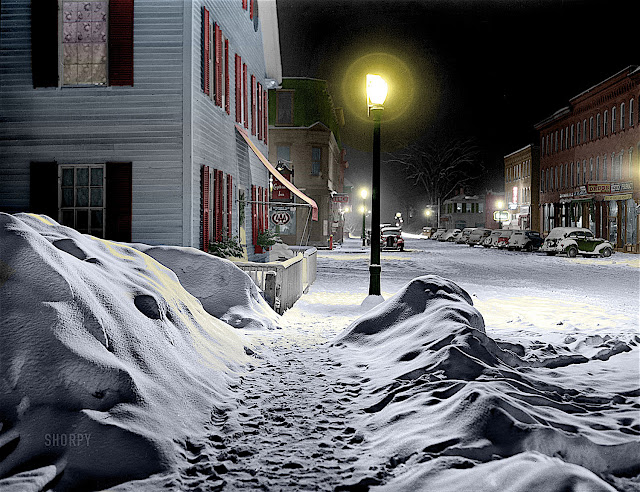 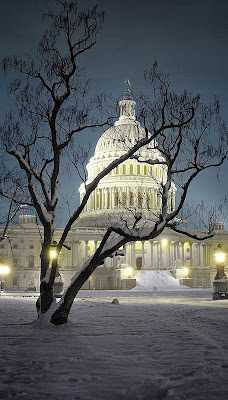 Winter of our discontent
I've been rather fascinated by all of the
furor related to this weekend's eastern
snow storm. There's no doubt that it's
a record breaker. Nor that it's resulting
accumulation will take weeks to remove.
However I can't help but smile at the
fact that those who are now shoveling
themselves out had been until recently
basking in abnormally balmy climes.
One assumes that said rude awakening
out of a semi tropical coma was more
than challenging. And that karma has
once again proven to be a total bitch. 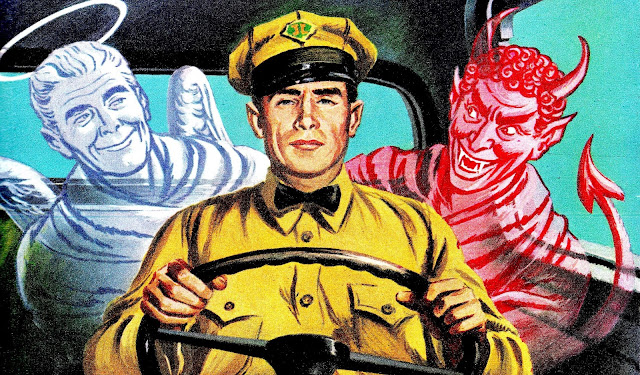 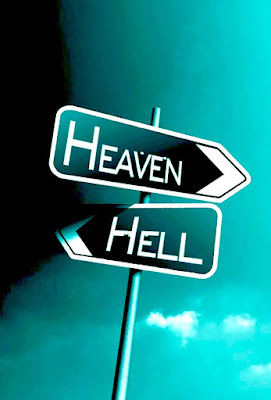 Sink or swim
Why is it that we're surprised when
our circumstances suddenly reverse
themselves. Little is as predictable
than our inability to embrace rapid
change.  The fact is most of us are
creatures of habit. We move through
our self established rituals in our
individualistic states of suspended
animation. If and when the tide
shifts in our favor, we readily adapt.
However for many reasons when
engulfed by a sudden tsunami, we
drown ourselves in sea of self pity. 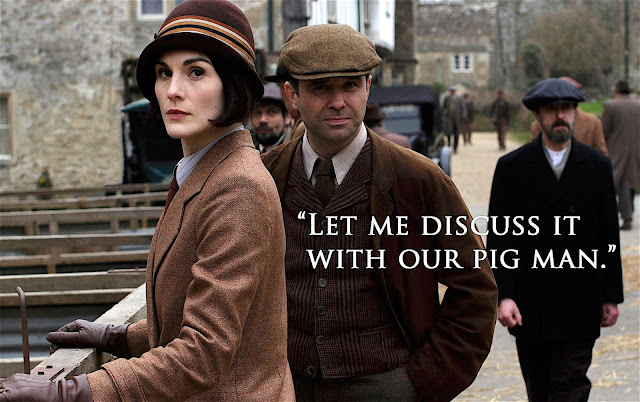 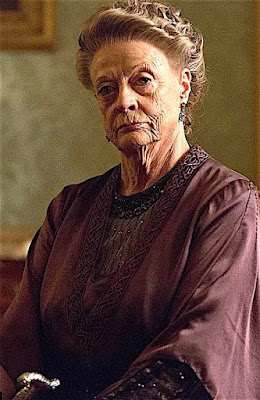 Hail and farewell
All good things must come to an end.
Hence cooler heads prevail as proven
by the fact that this is the final season
of Downton Abbey. While many of
us are deep in mourning, some find
an extended farewell rather mundane.
I'm honestly not certain whether it's
as bad as some think. Or rather that
it's easier to say goodbye after you've
become disenfranchised. In the end as
with most old friends, one takes the
other for granted. And we're more than
ready and willing to say our goodbyes. 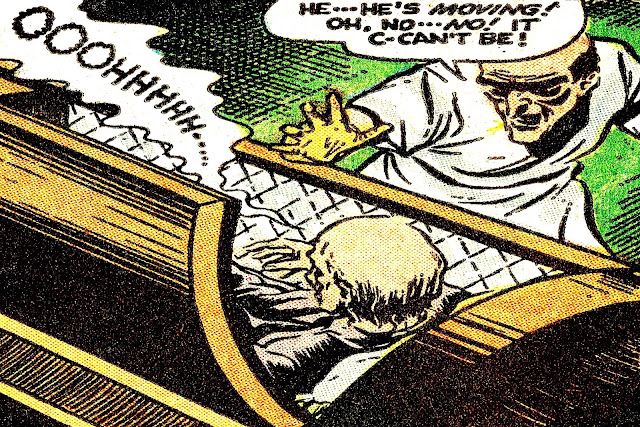 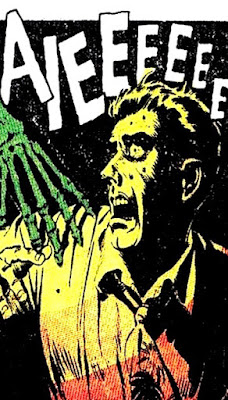 Tales from the crypt
If you've ever watched an elderly loved
one slowly fade away, you know that
such exits are viewed from a perspective
of mixed emotions. Somehow one can't
help but feel disappointed. Given those
who were once shining examples have
transformed into tarnished dependents.
We all struggle. Having been through
the process with my parents, I consider
it an honorable responsibility. After all,
they changed our diapers therefore it's
our privilege to change theirs. Life is
a full circle journey and shit happens. 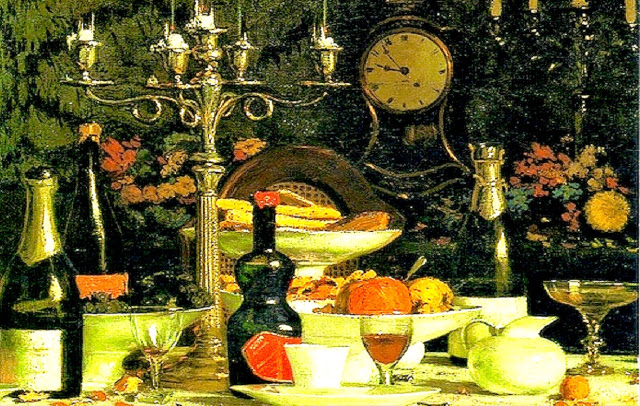 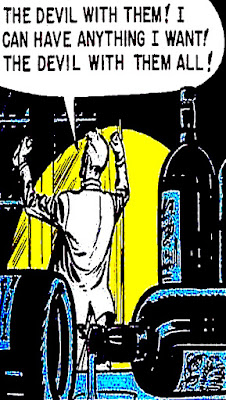 Grapes of wrath
Whether we like it or not it's virtually
impossible to escape one's past. Life
is a layered concoction of trial and
error. For some said amalgam delivers
a rather tasty outcome. For others a
disastrous melange of prior mistakes.
No matter how it ends, devouring the
error of one's ways can be distasteful.
However much like any fine wine or
fromage, life only gets better with age.
So let's raise a glass to our inevitable
outcome. Ultimately we ALL end up
in a much better place! CHEERS!
Posted by montanaroue at 4:00 AM