EXOTIC ENOUGH FOR YOU?! 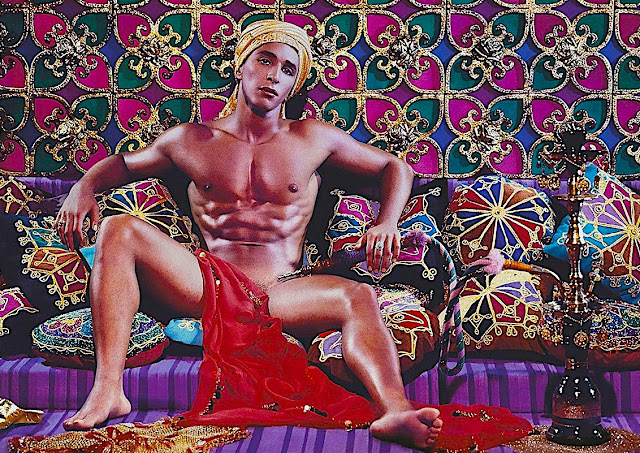 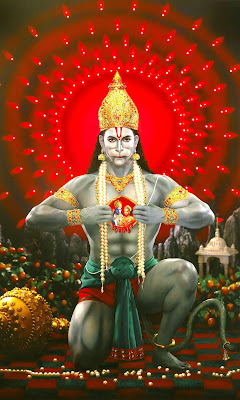 Absence makes the heart...
The other day my youngest daughter
"M" made some Sweet Potato Korma.
As she posted photos of the obviously
delicious concoction - I could almost
smell it via Facebook. Which reminded
me of how much Frank and I both miss
Indian cuisine. While absence invariably
makes the heart grow fonder, it provides
the motivation to push yourself to new
limits. Hence last week Frank made the
most amazing homemade curry from
scratch. And suddenly it didn't matter
where we were. We'd reached nirvana. 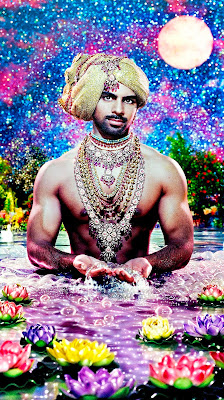 Gone but not forgotten
Out here in the wild west there are times
when one has to be rather self sufficient.
Whereas there was an Indian restaurant
on almost every block in Manhattan -
we must travel two hours to dine upon
what most epicureans would consider
mediocre fare. Fortunately we know
what we're missing and thus are willing
to put in a little effort to replicate it here
in Montana. What's fascinating is that in
doing so, Frank just may have surpassed
our expectations. And honestly, I find
that beyond amazing and appetizing. 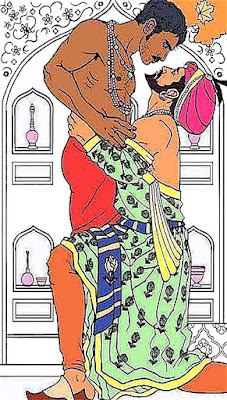 Home cookin'
Years ago while living in San Francisco
an Indian friend taught Frank how to
cook like the pros. For decades after he
set aside said lessons. Yet suddenly in
the middle of Siberia he was mixing up
his own chapati. Whether said culinary
escapade was driven by desperation or
not, Frank's time and effort took us to
a better place. And trust me, I've every
intention of becoming a repeat offender.
Whatever I have to do to get him in the
mood again I'm working it! As I recall,
theres some book that might help... 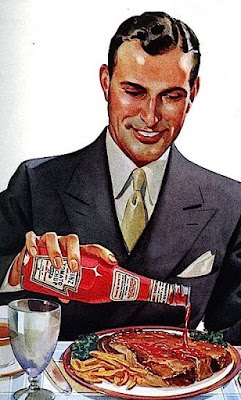 Family recipe?
I often wonder why most Montanans
adhere to what can only be described
as unhealthy diets. Several generations
later they've forgotten their roots. So
that now with a few treasured ethnic
holiday traditions aside, most are meat
and potatoes kind of folks. Therefore
it's no wonder that at least in theory,
they don't know what they're missing.
However local restaurants aside, a trip
up and down our community grocer's
aisles would beg to differ. The fact is
some one in town is eating cool stuff. 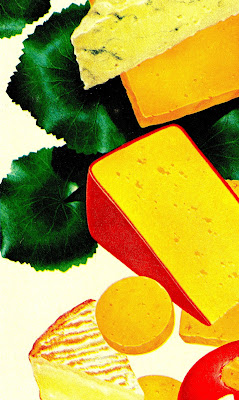 Slowly but surely
Twenty years ago when I first visited
Lewistown, there was little beyond
Velveeta in the cheese case. Now one
can purchase fairly decent fromage
locally. Some locals even make quite
amazing varieties themselves! Our
"Ethnic" aisle sports everything one
needs to prepare all sorts of exotic
fare. Even more surprising, our local
produce department now carries items
like Bitter Melon on a daily basis.
Even if some things go on and off the
shelves - locals are spicing things up! 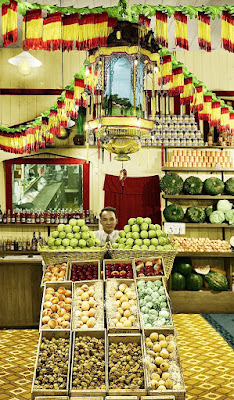 Secret shopper
The question is who? As I stand on line
and watch what others buy at Albertson's
I'm amazed they are actually still alive.
Their carts are filled with over processed
gobbledy gook that still shocks me. And
at least on the surface it seems foodies
like we must be in the minority given
how fascinated the checkers seem with
what we check out in our carts. All of
that said, all sorts of exotica remain on
the shelves meaning that they're earning
their keep. So even if it seems like it at
times - we are not alone. 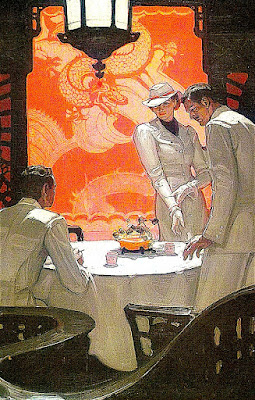 Off the menu
Lovers of Chinese cuisine, we slowly
convinced the owners of our Chinese
restaurant that we like it exactly like
they do. Now we ravenously devour
the same dishes they dish out on their
own table. Sadly they are soon going
back "home" to San Francisco. Thus
"K" has been training his cousin on
how to cook "American Chinese Food."
In other words sweet and sour buffet
glop. However he's also made sure that
the new owner knows that we prefer to
eat "Hong Kong" style just like them! 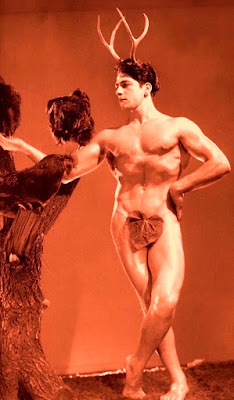 Raw deal
While I doubt we'll ever eat decent sushi in
Montana, I've been thinking about trying to
do some sort of fresh trout version. We've
got fabulous creeks filled with the finest and
therefore freshest. Rather than complaining
about what we're missing, I think we simply
have to be a tad more innovative. Equally
important - we must never stop searching
for new and different things. After all, isn't
the quest for next what makes life exciting?
Proof that you don't have to fish, hunt, or
hike to walk on the wild side! All you have
to do is know what you want and make it!
Posted by montanaroue at 4:00 AM