CAN YOU BELIEVE IT? 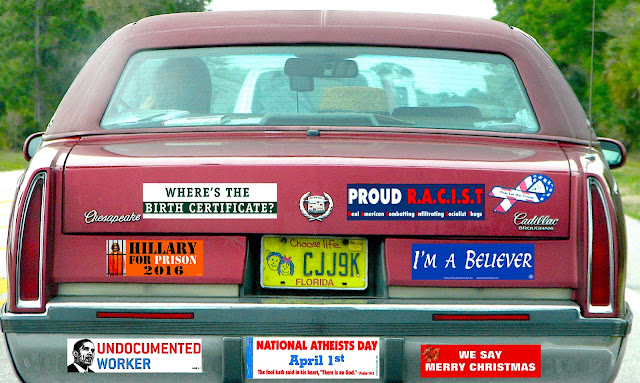 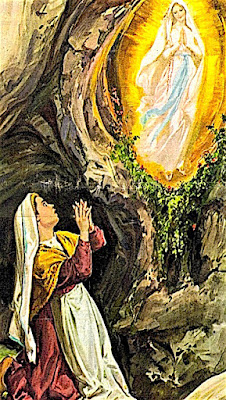 O.M.G.
Most believe in some form of a higher
being. Depending on who, what, when,
or where said Deity originates - religion
defines those who follow. A requirement
of joining the club is that one embraces
all dogma linked to said religion's tenets.
Some take such dictates literally while
others consider them a foundation upon
which one builds their life. As with all
ideology, there are extremes on either end.
That sort of dichotomy ultimately creates
a schism that alienates more often than
not. Resulting in turmoil beyond belief! 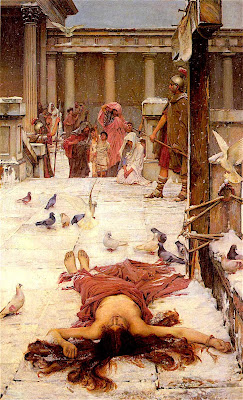 History repeats itself
If one goes far back into history it seems
inevitable that whenever times get tough,
religion gets tougher. Sadly, that means
someone gets hurt. It's natural to crave
some sort of panacea - an instantaneous
link to nirvana. However that's not what
faith is actually about. Few if any beliefs
offer followers a get out of jail free card.
Rather there is a path to redemption, a
journey that requires the traveler to learn,
embrace, and adhere to clearly defined
rules. My problem is that the older I am,
the more I question if that's God's way. 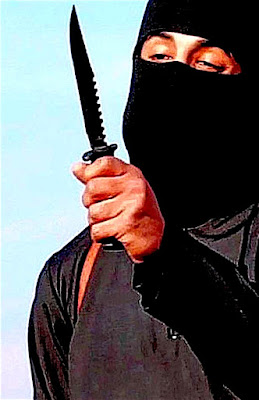 Right is right?!
Fundamentalism preys upon the weak.
Within such a rigid context one need
not make any decisions beyond opting
in. Once part of the clan, everything is
decided. The rules are the rules and as
long as you do what you're told, you're
in. Many gladly subscribe to such rigid
confines given the outcome is heaven
or hell. Hence rather than risk eternal
damnation, they're more than willing
to damn anyone who doesn't agree or
questions their motivation. So help me
here... is that what God is all about? 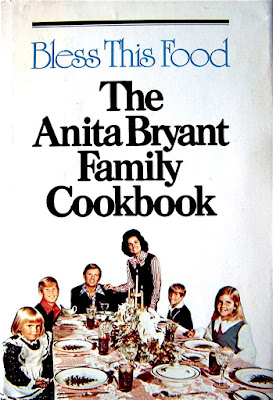 True or False?
Early in my career I worked for an
evangelical book publisher. We sold
a plethora of feel good publications
aimed at mainstream followers of
Jesus. During my tenure there I got
to meet many pseudo celebrities who
depending on your opinion were akin
to Elmer Gantry or Mother Theresa.
Our roster included Billy Graham,
Norman Vincent Peale, Anita Bryant,
Corrie Ten Boom, Marabel Morgan,
Dale & Roy Rogers, Jim & Tammy
Faye Bakker, and the like. 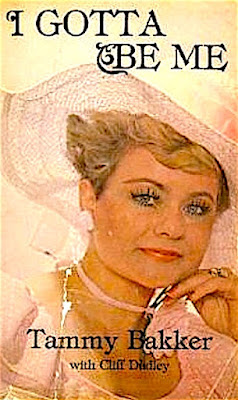 Hide or seek?
During my time in said arena I learned
one thing, people are people. And the
closer they claim to be to God, chances
are the more human they actually are.
Some were unbelievably inspiring and
their words and examples still guide
me today. Others were either confused,
disingenuous, or evil. And quickly faded
away as soon as reality exposed them
for who they really were. If nothing else
this time of life taught me that actions
speak louder than words. And that often
the most pious have the most to hide. 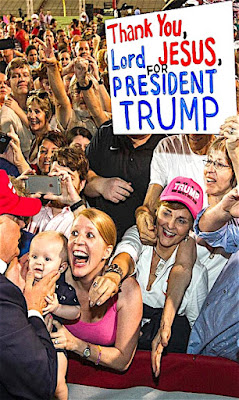 What in the world?
To be truthful I'm rather worried about
what's going on around the globe.We
have egoists secretly detonating bombs
or... escorting Muslims out of the room.
Or extremists who publicly assassinate
their mothers because they begged to
differ. Then theres the Evangelicals
who legislate to enforce their beliefs on
everyone else. Depending on what one
thinks we're all poised on the brink of
extinction or redemption. Again I can't
help but ask myself a simple question...
WHERE IS GOD IN ALL OF THIS? 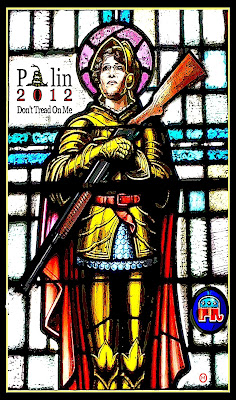 I'm a believer
Ultimately I believe in the spirit, energy,
and power of the human collective also
known as mankind. From the beginning
there has always been the good, bad,
and indifferent. At times one or the other
gains an upper hand. However invariably
good overcomes evil. I believe that said
success is achieved via the help of some
higher being. Who, what, where, or why
doesn't matter. I believe each has a "God
given" right to freedom. Most important
I believe that what goes around... comes
around. And that KARMA IS A BITCH!