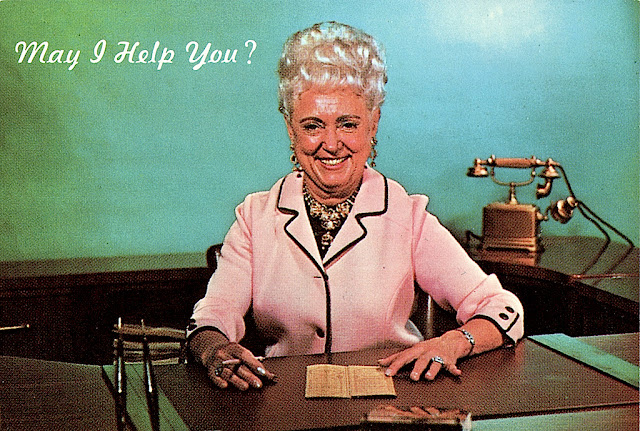 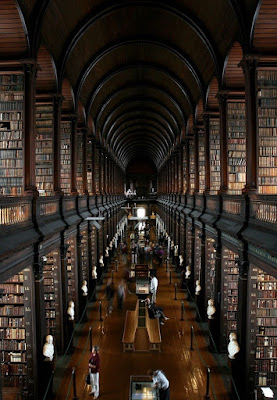 Paper chase
If you think the world hasn't changed,
try finding a phone book. As a young
boy one of the signs of an intellectual
and financially viable household was
the proud display of new encyclopedia
set on the book shelf. And any school
paper or report required hours spent in
the "Reference Room" of the library
reviewing tomes that were so valuable,
they were never loaned out. It's hard to
believe that in just a few decades our
database shifted from paper to vapor.
Nor that it's instantly available 24/7. 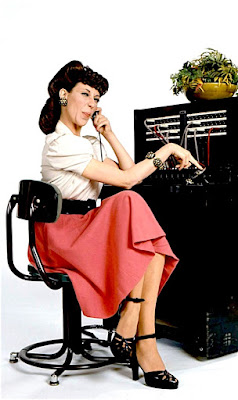 Party line
Today if anyone simply asks - they can
quickly find the answer to any question
and so much more via the internet. All
of a sudden our access to information
is easier than it ever was before. Even
more amazing, a single Google query
can link you with a world wide network
of data. Having always loved minutia
and the process of learning at large, all
of this new information has opened up
a world of wonderment for people like
me. And now - whenever I don't know
the answer, I Google for it PRONTO! 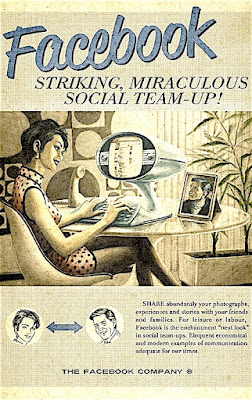 Going by the book
Suddenly we're all linked in ways and
via sources we never knew existed.
Who doesn't know somebody who
Googled their college sweetheart or
ended up reconnecting via Facebook?
Several of my friends relit the fires of
misspent youth, hooked up, and now
are the happiest they've ever been.
That's one example of how amazing
our newfound data resources can be.
Hence there's no reason to leave love
to capricious brief encounters. If you
want to find happiness... start typing! 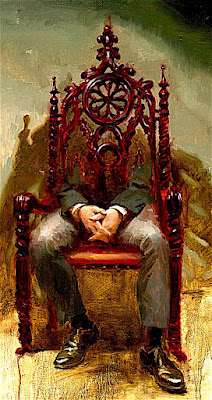 Mystery man
In 1933 my grandfather abandoned his wife
and child to return to England. Subsequently
a few random letters aside, Ethel rarely if
ever heard from her father again.Thus she
went to her grave with unanswered queries
about who, what, and why? After her death
I logged onto Ancestry.com. Minutes later
I'd gathered a lifetime of information. There
for every year post his departure till death
was an address and phone number. And all
of a sudden I understood why he had stayed
away. Obviously his new (and illegal) wife
would have been an issue. BUSTED! 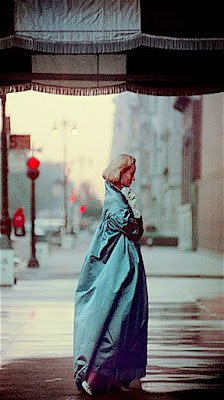 Door to door service
As you know I've been clearing the decks
via e-bay. During the process I've "met"
many interesting people who apparently
like the same kind of stuff I do. When
they pay you obviously must ship their
goodies which requires their supplying
an address. And so, I must shamefully
confess that I usually Google their name
and address to find out more about them!
It's amazing the diversity. One day it's a
Park Avenue matron buying some dainty
aperitif glasses. Whereas the next it's
someone on a farm who collects bowls. 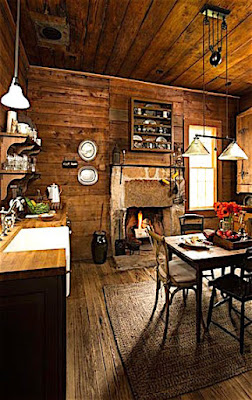 Home sweet home
In the process of e-mail correspondence
related to a transaction one gets to know
the other party. Recently I sold several
pieces of antique "Tea Leaf" ironstone
to a gentleman from Livonia, Georgia.
After I confided that I was a chinaholic,
he shared that "we" had just finished
restoring a pre-civil war home. So...
my gaydar went off and I couldn't help
but wonder. A quick search later and up
popped a plethora of articles and photos
of he, his partner, and their home! On
the Huffington Post no less. Who knew? 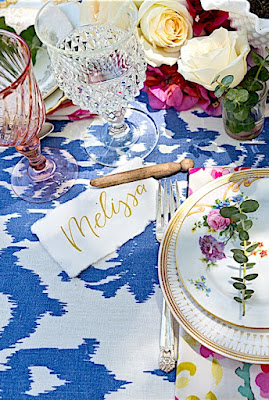 The ultimate set up
Yesterday I sold six pressed glass
iced tea goblets. Post payment
I noticed the purchaser's website -
www.otisandpearl.com.  And so
I took a look and soon knew why
they'd bought my wares. They're
a "vintage event rental" service.
Meaning they make what's old
new again and again and again!
Based near Santa Barbara that's
my kind of recycling! Plus it's
nice to know that somebody has
more dishes and glasses than I! 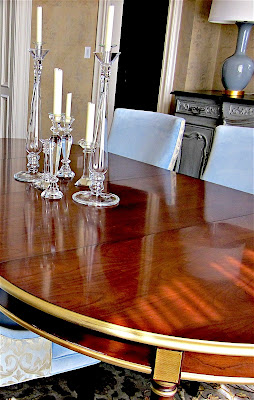 No forwarding address
Recently I helped my sister-in-law "S"
do some decorating. During the process
we purchased a beyond beautiful dining
table via eBay. As I corresponded with
the prior owner I sensed her sadness. It
was obvious she loved this table. So why
was she parting with it!? A quick search
and I knew why. On a realtor website
were pictures of her beautiful home. In
public notices I found indication that a
divorce was impending at said address.
And on the Country Club site, pictures
of her former hubby with his new wife! Karma calling
If nothing else all of the above is proof
that little to nothing about us is ever
a secret. Anything that's placed on the
public record is out there waiting to be
discovered. All one has to do is put a
little extra time/effort into digging the
cyber cess pool. After that lady treated
me rudely in a public forum, I did my
homework only to find out more than
she probably would like me to know.
Including those unpaid parking tickets
in California. Hmm... would you like
me to send them your new address?
Posted by montanaroue at 4:00 AM