More than you ever bargained for.. 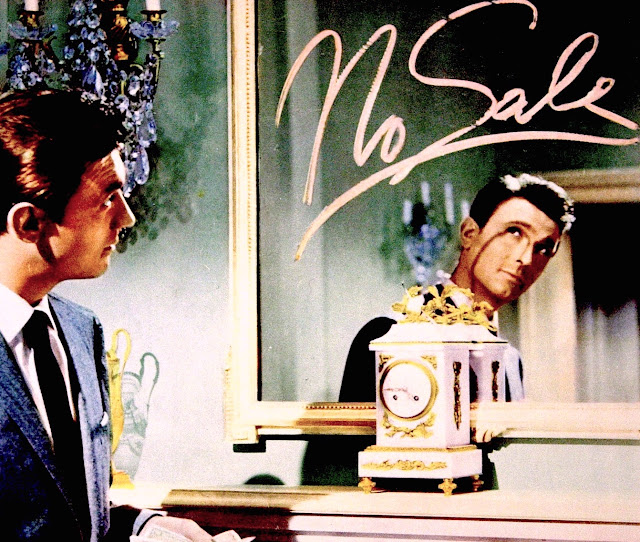 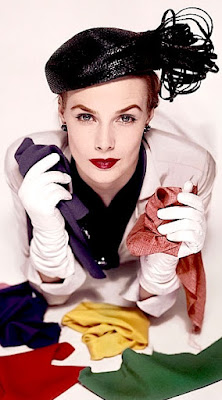 Gloves off
Do you love a bargain? I don't know about
you but this gentleman adores having some
sort of competitive advantage. That plus the
pride of discovering some forgotten tidbit
that others overlooked. Obviously I'm far
from cheap. Nor have I ever demonstrated
the ability to operate within the boundaries
of a limited personal budget. However deep
beneath my rather decadent exterior beats
the heart of a somewhat frugal soul. While
my attempts at being responsible may seem
trivial to some, at least I'm trying to save a
bit here or there. Isn't it all about priorities? 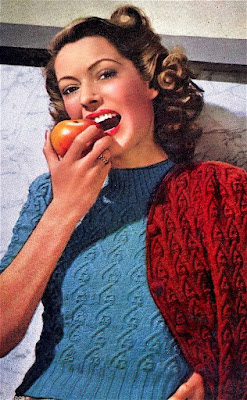 Core issue
How does my pursuit of leveraging my
assets manifest itself? Well, just this
morning I made apple sauce out of all
of the apples I used for holiday decor.
The truth is they cost next to nothing.
And after sitting around the house they
probably were a bit pithy. Yet once
peeled, cored, quartered and simmered
with a liberal dash of fresh lemon juice
and a splash of water they resulted in a
rather tasty amalgam. And somehow
serving said "sauce" makes me feel like
I've done the right thing. Thrifty huh?! 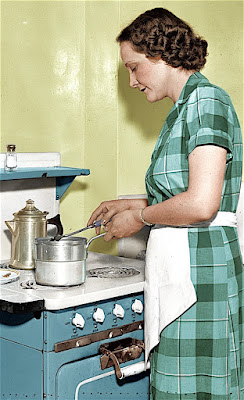 Stirring the pot
The same applies to my propensity for
freezing bones, scraps, peels, and other
debris until there's more than enough to
fill a pot. Thus around this house we
never a lack for homemade broth. And
while it takes some time and effort - it
seems prudent. Don't get me wrong,
I've no problem throwing things away.
But if one can easily turn their trash into
treasure - why wouldn't they? In the end
we do what we can with what we've got.
So why not take stock of the situation?
When you recycle - everybody wins! 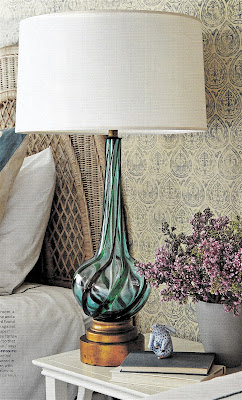 Seeing the light
Speaking of another man's trash - just
the other day I was leafing through an
issue of House Beautiful. There within
a feature article on someone's home
was a full page image of the same lamp
that sits upon our dining room server.
Identified as "vintage" said discovery
has been one of the lights of our life
since 2009. I grabbed ours on eBay for
as I recall $39. Or as Frank remembers -
$150 for the new shade and finial.  No
matter the price, I adore it. Yet seeing
it in a magazine made me love it more! 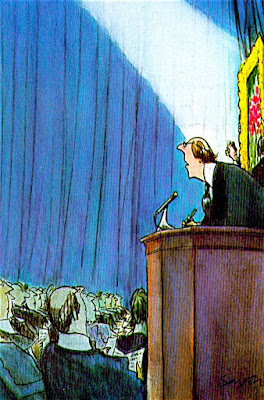 Going... going...
As anybody who ever courted me
will tell you - I'm not cheap. If life
has taught me anything it's that in
most cases you get what you pay
for. Quality versus quantity most
definitely counts. Yet occasionally
one bags a deal on something that
is beyond precious. Said caprice
tends to be facilitated by stupidity
or carelessness. While you'll never
find an antique at Ikea - chances
are you could pluck a Picasso at
an estate sale. Winner takes ALL! 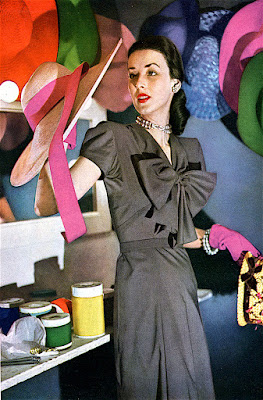 All this and heaven too
It's funny how the act of hunting and
gathering satisfies. We all have our
own priorities. One's trail of flotsam
and jetsam can often be another's path
to redemption. Purging has become
the mantra of we baby boomers. Yet
I struggle with the idea of downsizing.
Mostly because for the first time in my
life I have everything I want. Let's be
honest - it took a long time to acquire
said stash. Hence I find the concept of
freely relinquishing my treasures more
than distressing. What's mine is mine! 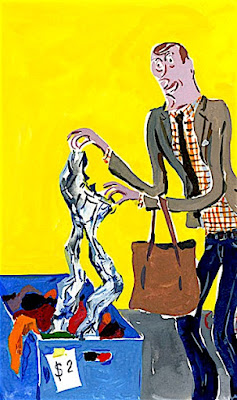 Let's make a deal
You see, I worked hard for it. I'm not
talking about toiling for the man in
the corporate world. Rather digging
about filthy consignment shops. Or
trolling eBay for years to complete
a set of china. Appearances aside,
I paid half of the going price for the
majority of our prized possessions.
Thus each is in essence a badge of
honor symbolizing that somehow,
I was smarter or luckier than them.
Pride of ownership with the odds in
your favor makes anything valuable. 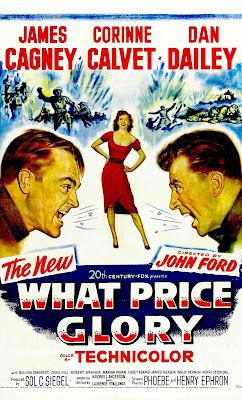 Winner takes all
It seems that we all rob Peter to pay Paul.
Whatever your form of economizing is -
there's no reason to be ashamed. Reality
dictates that everybody does without in
order to get something they truly want.
However in order to get a bargain, there
has to be some clearly defined price of
entry. And that's what's off. Somehow
we've lost any sense of context. Few if
any of us pay at retail or believe others
do. Even fewer truly understand what
something really should cost. Has our
bargain mania ruined the shell game?