THE TRUTH BE TOLD 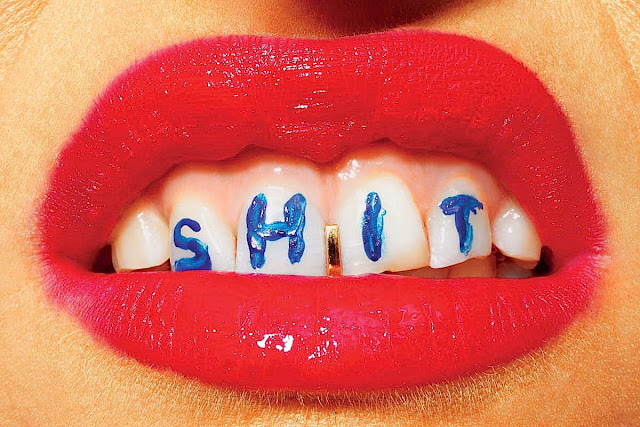 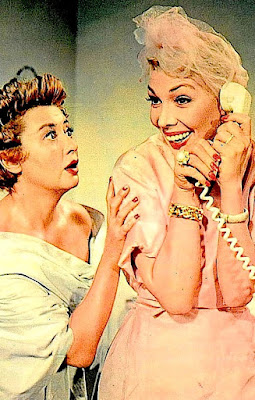 You don't say
Sorry to repeat myself but one of my
favorite adages is "Don't do anything
you don't want your Mother to find
out about." Not only is the concept
of limiting one's behavior to a realm
that could never offend their elders
appropriate, the key element of said
advice is simply that word can and
will get around rather quickly. And...
that there are absolutely NO secrets.
Therefore whatever you do, you
must be comfortable with anybody
and everybody knowing about it. 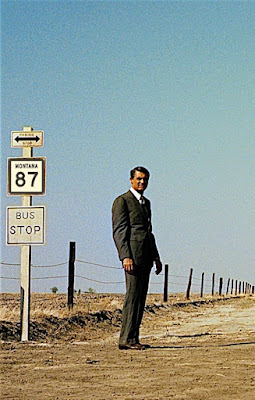 Talk of the town
However said chance of word getting
out is even greater in a small town.
Mostly because within such a limited
sphere of influence, those who gossip
invariably lack enough fodder. Hence
they dig for the dirt or anything else
to fuel their fire. While I've certainly
owned a room or two in my life, I've
never considered myself a subject of
discussion. However if you're a very
visible minority in a town filled with
moral majority members  - people
can and will talk and talk about you. 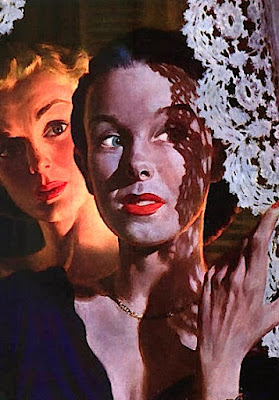 Seen and heard
To be honest, I couldn't care less. So
while I'd prefer to not fuel the news
du jour, I accept that any attempts to
limit local gossip is akin with trying
to stem the tide of a tsunami. It ain't
gonna work. Thus it's better to go
with the flow and resist uttering
anything you don't want everyone
else to hear. Of course there are two
subjects one should avoid - religion
and politics. However anyone who
reads roue' knows I rarely take my
own advice. I simply say it like it is. 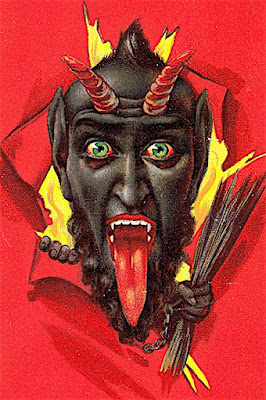 The devil you know
Yesterday was President Obama's final
State of The Union address. While we
were watching it, I couldn't help but
tear up and... get pissed. Who would
have thought that I would miss John
Boehner's man tan? All I wanted was
to slap that Wisconsin gentleman's
disrespectful smirk off his face. Few
things are certain except that the odds
are I'll never fix the political process.
Nor did I win the $1.5 billion Power
Ball. Yet there must be some way to
make this world a better place... 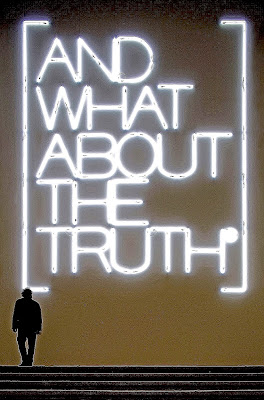 Truth or consequences
After a rather disturbing local political
revelation, my conclusion is that we
all need to say what's on our minds.
If we have some sort of a constructive
conversation, at least we'll understand
where the other is coming from. While
it's highly doubtful either side will ever
change the other's minds - at least both
will know where they stand. Often that
sort of dialogue ends up with diverse
parties meeting somewhere in or near
the middle. Could some form of detente
be the path to a much happier place? 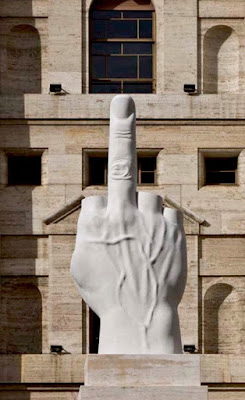 Straight talk
Maybe I'm an optimist but I'm beyond
over arguing. I'm done with dissension.
Finished with tomfoolery. And most
definitely no longer willing to suffer
fools. According the dictionary -
a fool is "someone who lacks a good
sense of judgement." At least in my
book that means anyone unwilling to
think differently or embrace change.
Sadly simply dismissing naysayers from
my sphere of influence isn't enough. If
perception is reality then it's time for
all of us to get real and talk the talk. 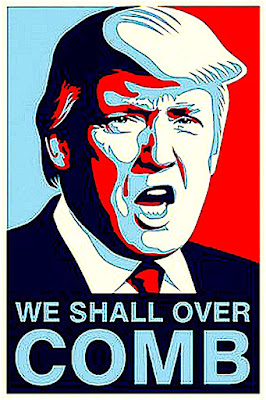 Hair today, gone tomorrow
So with apologies in advance, I will
no longer sit politely and allow you
to spew unfettered. From here on
I'm going to tell you where I stand
on your issues. This will hopefully
demonstrate a willingness to talk
about whats historically been taboo.
Please ask me any question knowing
that in doing so you will receive
a definitive answer. As long as we
treat each other with respect, the
resulting chat will be illuminating.
Maybe we'll both learn something!
Posted by montanaroue at 4:00 AM