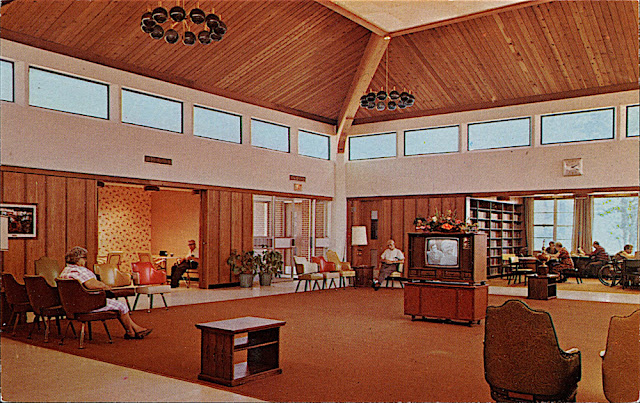 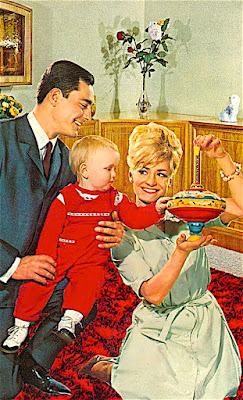 How to?
Being a parent while quite a natural
phenomena is not always easy. Doctor
Spock aside, nobody has ever written
a definitive guide on the process. And
as anybody who has roughly navigated
the teenage years with their offspring
will attest, it ain't easy. Yet somehow
we all survive the process and learn
something along the way. Once out
they're out the house in theory your
work is done. And while the art of
raising adult children could be fodder
for an entire blog - that's not for today. 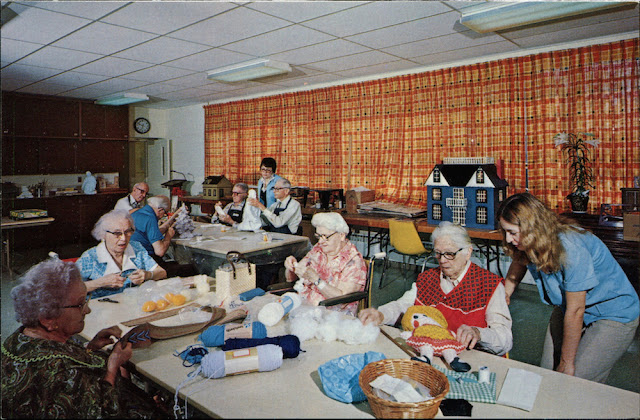 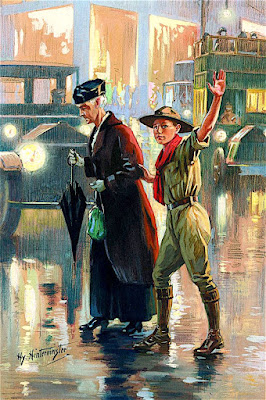 Help wanted
Just like nobody prepared most of us
for parenthood, many are blindsided
by elder care. Suddenly via a seismic
shift of destiny, our parents become
our responsibility. And just like with
children, they're rebellious, naughty,
and not necessarily always grateful.
At least in theory it's understandable
given that up until now, they've been
in control. However life gives and
takes meaning that suddenly they're
unable to care for themselves. That's
where we must step in and take over. 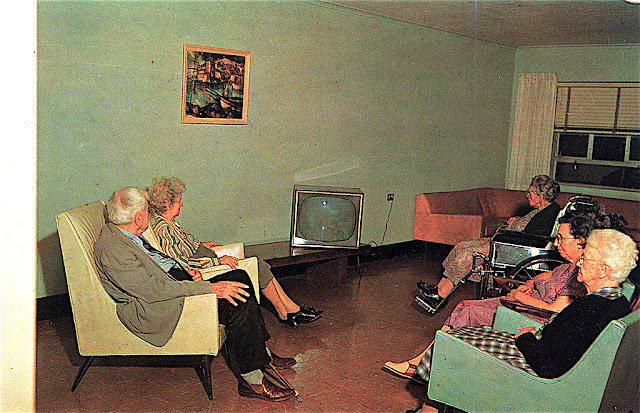 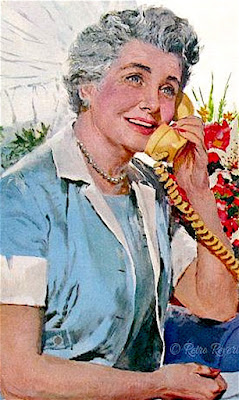 From here to there
At least for me, the shift from serf to
supervisor happened rather quickly.
Much like any surrender, after some
negotiations the reigns of power were
handed over. Post said transition, the
process of assuming control wasn't
always pleasant. Even in one's golden
years, letting go is never as easy as
you think. Once my parents became
my children I traveled a very different
path with them. My greatest struggle
was in seeing them as they were now.
In essence, former chiefs of state. 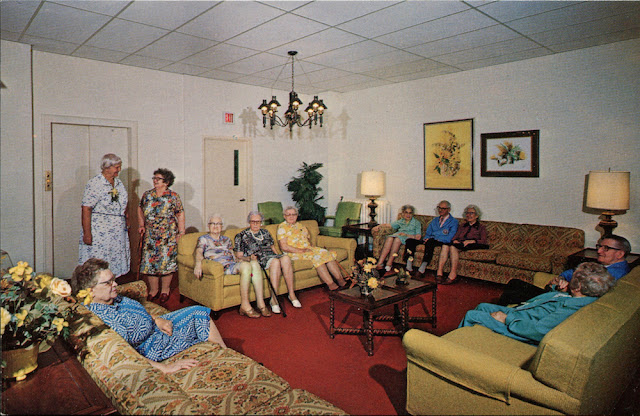 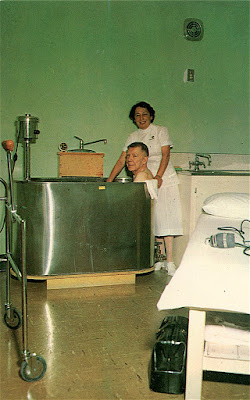 Rude awakening
Given my father was in the advanced
stages of Alzheimers, he did as he was
told. Whereas my Mother's transition
to passivity was anything but smooth.
Having called the shots most of her
adult life, Ethel wasn't comfortable
with acquiescence. But deep down
she knew there was no other choice.
For the first time in my life, Mother
needed me more than I needed her.
While beyond an odd sensation, it
was also my path to finally becoming
an adult. Which only drew us closer. 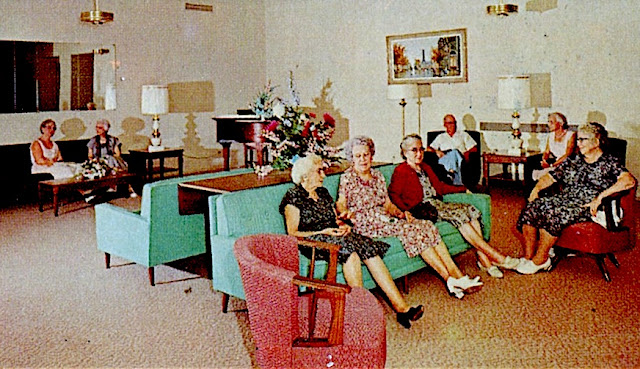 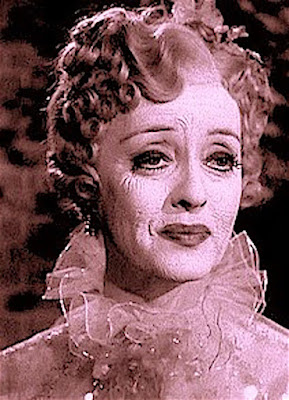 Old acquaintance
You see, during this process my
Mother became a person. All of
the pomp and circumstance, old
authority structure, and financial
control evaporated in a second.
What was left was a well dressed
but rather scared old lady. And
just as she'd taken responsibility
for a three day old baby years
before, I gladly held her close
and took care of her. And while
it wasn't easy, now in hindsight
those days were the best of times. 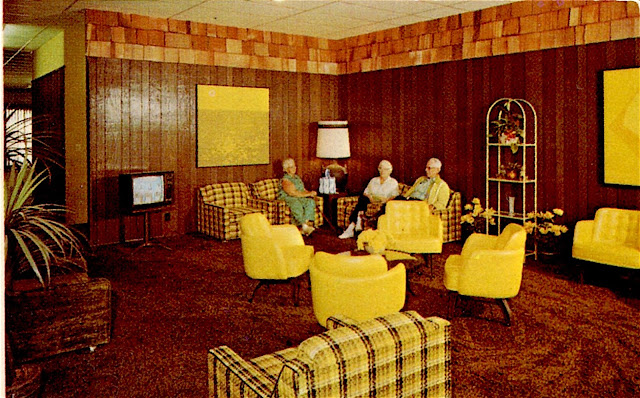 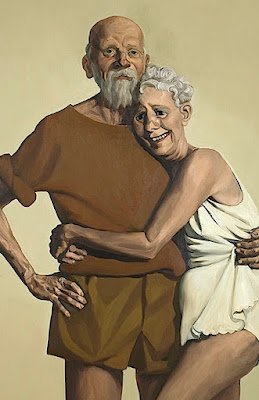 Repeat performance
Years later we are once again in the
midst of that same cycle with Frank's
parents. Well into their nineties, they
are slowly fading away. And while
I won't say going through said cycle
for the second time is easy, I have
a sense of peace about it. One can't
fight the inevitable. Rather we must
cherish every moment we have with
those who brought us into this world.
Doing whatever it takes to make their
exit as wonderful as possible. Could
there be any greater gift than that? 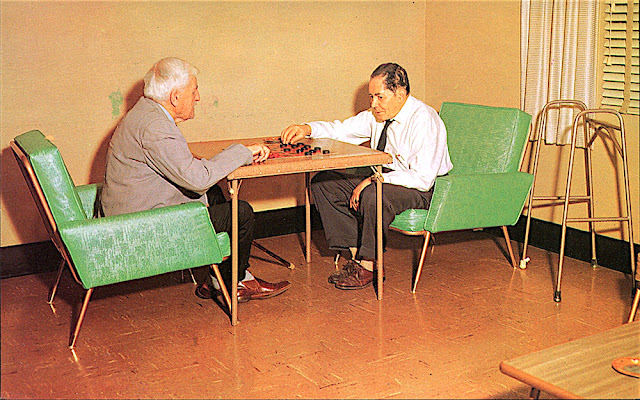 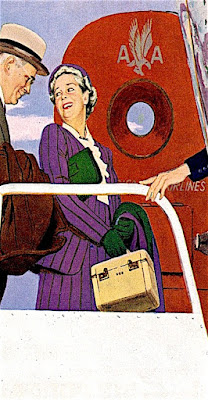 Round trip fair
If nothing else I find all of this humbling.
Someday this will be happening to me.
Therefore I've started keeping notes for
my impending journey. Little tips that
hopefully will make my caregivers jobs
a bit easier. Whatever happens I want to
be one of those happy old people. Rather
than battle the inevitable, they sit back
and celebrate lives well spent. Hence my
intention is to be as positive as possible
while sitting in dampened diapers. If I
could do so as a toddler, I can certainly
do so again in my nineties!? Bon voyage!
Posted by montanaroue at 4:00 AM