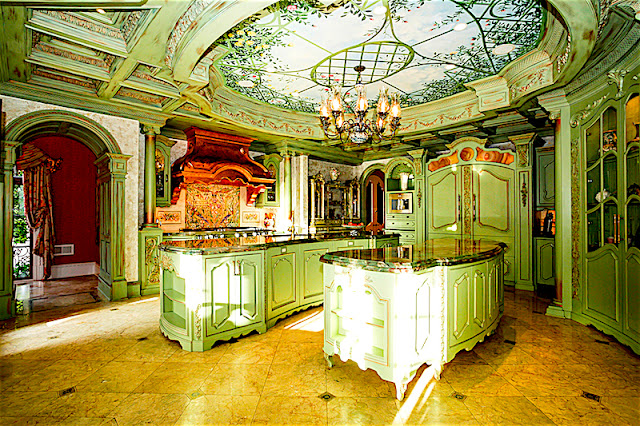 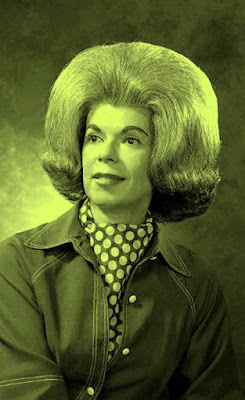 The good, bad, and ugly
The innate and natural phenomena of
stylistic chic has oft been described as
"it." Few are born with what has been
coined "good taste." And while some
claim it can be self-taught, my opinion
is that any derivative expression of the
real thing can only be second best. You
see, things can quickly go bad given
style is all about nuances. Hence an
elegant gown is ruined by the wrong
jewelry. A stunning room destroyed
by a horrid hue. When "it's" off... it's
a total turn off. But does that matter? 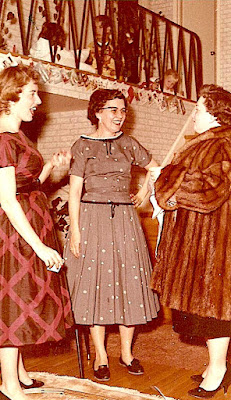 Natural beauty
In my opinion the most beautiful of people
are those who are completely and blissfully
sincere. They are who they are no matter
the circumstances. Take them or leave them.
They never put on the kind of airs that suck
the life out of others. Rather they let it all
hang out and what could be more beautiful
than that? Some are simply oblivious to all
adverse opinions. Comfortable in their own
skin they boldly go where few dare to tread.
While what stands before you may not be
pretty in a traditional sense, it's inspiring.
And therein lies a most valuable lesson. 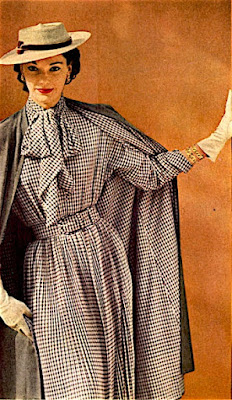 Beneath the fray
Some feel that cruelty is a key element
of elegance. Usually we know little of
the past of said doyens. That's because
in most cases, it's rarely pretty. People
ashamed of who they really have more
than something to prove. They've also
got quite a bit to hide. Hence they use
accoutrements to mask the truth. Said
transformations often enable them to
look their best, however bad behavior
is nothing but ugly. Can one imagine
anything more unattractive than deceit?
Talk about an unnecessary evil... 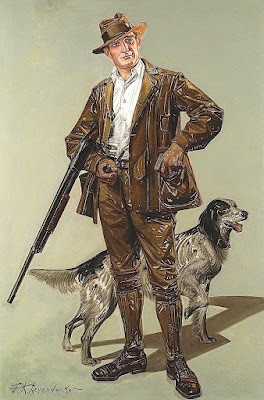 Town and country
I don't know about you but I'm over
posturing. And if for no other reason
that's why I ended up in the heart of
Montana. However over the last two
years I've discovered that the same
shenanigans continue in the middle
of no where. What's different is how
it manifests itself. Instead of French
antiques and designer duds it's stuffed
trophies and camouflage. And rather
than membership in the country club -
it's Ducks Unlimited. However what
isn't different is "us" versus "them." 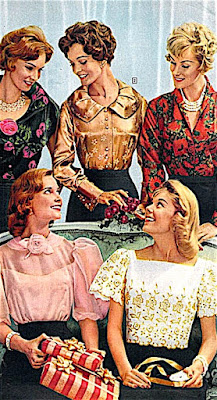 Taste of Minnesota
When we lived in Minneapolis, I learned
all about what they call "Minnesota Nice."
Basically this moniker describes a form
of non confrontational behavior which
encourages obtuse deceit by pretending
that reality doesn't exist. In other words,
it's anything but nice. When a decision is
made against one's favor, they smile and
then do whatever they want anyway. In
my opinion a lie is the worst insult. Such
cowardly acts disengenuously infer rather
than sincerely confer. And what could be
more distasteful than subterfuge or fraud? 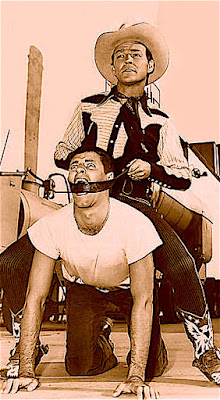 Way out west
Such ill will isn't limited to the land of ten
thousand lakes. Almost daily I experience
the same type of behavior in Lewistown.
The difference being the excuses locals
use for friendly fraudulence. Rather than
tell the truth they defer the error of their
ways onto cattle, crops, relatives, and the
weather. Pardon me but that doesn't jive
with my understanding of the way of the
west. In theory westerners say it like it is.
If you don't bother me, I won't bother you.
However most seem to think said cowboy
carte blanche is a get out of jail free card. 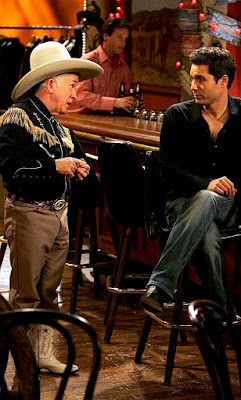 Back at you
Why lie? If you can't (or won't) fess up
then please, opt out. If you disagree,
why cant we honestly disagree out in
the open? Stop sitting there, bobbing
your head in agreement, only to beg
to differ once I've left the room. Not
only is such behavior impolite, it's in
fact dishonest and beyond insulting.
Hence I feel the need to tell you that
I'm done playing your game. It only
validates your bad behavior. Instead
I will dish the truth right back at you.
And trust me... it won't be pretty.
Posted by montanaroue at 4:00 AM