BACK WITH A VENGENCE 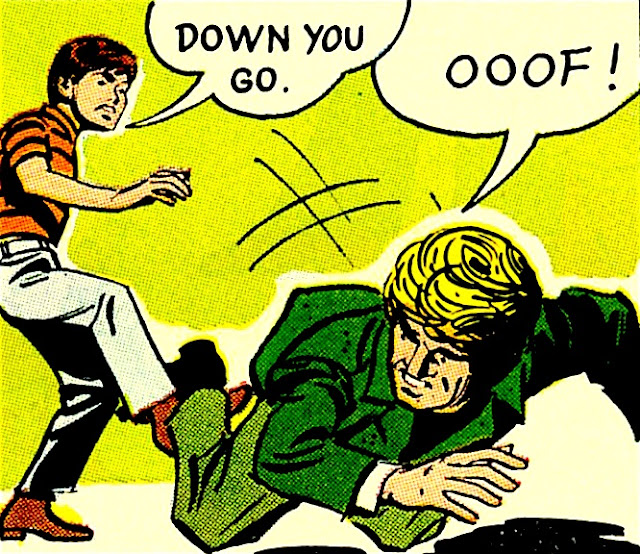 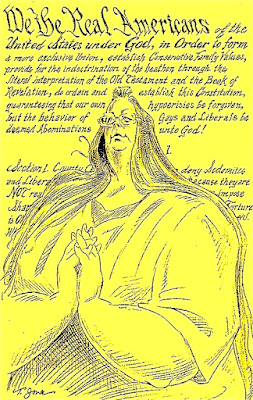 Full circle jerks
They say karma is a bitch. Or... what goes
around comes around. I prefer to believe
that the truth ultimately comes out. And
that even if at times it doesn't seem like
it, good will triumph over evil. That said
the process of getting from here to there
is tenuous at best. That's because most
wrongdoers rarely take defeat lightly.
Instead they do their best to turn back
the tide against all odds. What's most
scary about their bitter backlash is that it
might become the focus of a presidential
election. Stranger things have happened... 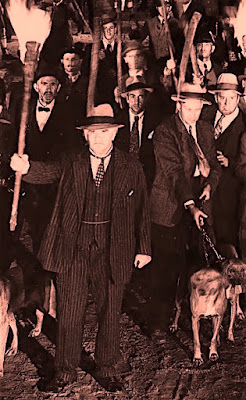 Knock, knock, who's there?
Recently I wrote about a rather confused
group of people right here in Lewistown.
Said folks are in charge of reviewing our
current form of city government. Right or
wrong, they really didn't know what they
were doing. Which meant they were ripe
for the picking. You see, some folks here
in town had a fight to pick, axe to grind,
and point to make. They were unhappy
about a decision made by city leadership.
Hence when opportunity knocked, and the
door opened, and they literally took over.
Even sadder, nobody seemed to notice. 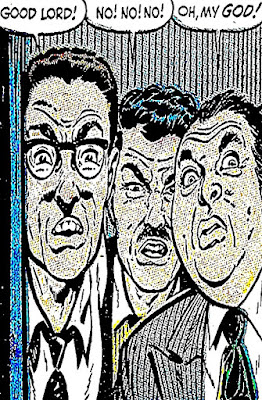 The truth be told
The fact is that most locals are more
than happy with the way things are.
Yet few had the time or patience to
deal with a mess. So a year passed
as an angry minority gained control.
Then suddenly, we all realized what
was happening and quickly tried to
do something about it. What we soon
found was beyond shocking. Almost
every Robert's rule and several laws
were being broken in the process.
Yet it seemed a fait accompli. Were
we too late to make things right!! 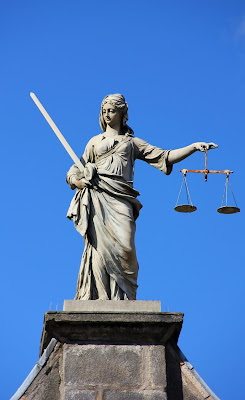 Back to the future
Fortunately, much braver and smarter
souls the I did their homework. By the
next meeting they stopped all of that
foolishness dead in it's tracks. And to
the credit of a few on said committee,
they embraced the error of their ways
and started to rethink what had been
done thus far. While on the surface it
appears disaster has been avoided,
the jury is out (well, unless we end
up in court.) All of which proves that
we must be involved, vigilant, and
engaged in our government. Or else... 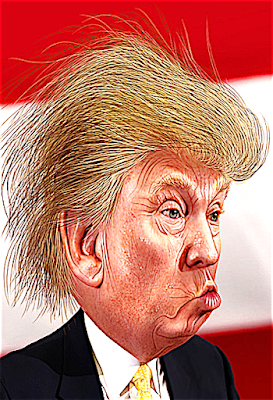 The biggest loser
I don't care what side you fall on
politically. What do I hope is that
you support liberty and justice for
ALL. What concerns me most is
that somehow dignity has fallen
to the wayside. While I'm certain
Mr. Trump's absence from last
night's debate made some hearts
grow fonder, there was still more
than enough ugly rhetoric to go
around. And for those in Iowa or
New Hampshire - it's clear there's
no clear choice. Are we that lost? 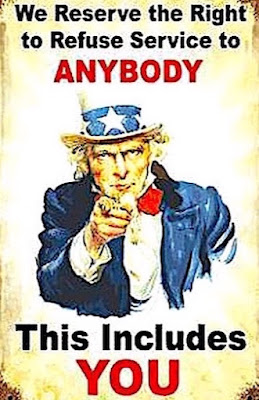 Who me?
But that's really not what worries me.
Rather it's the battles that are waging
in state houses across this country.
Right now in both Indiana and South
Dakota, state legislatures are working
on bills that will do whatever it takes
to strip people like me of our equal
rights. Somehow the decision to allow
us to marry has deeply violated their
sense of morality. Enough so that they
hope to force us back into the closet.
Should I worry that Anita Bryant will
soon be legislating against queers? 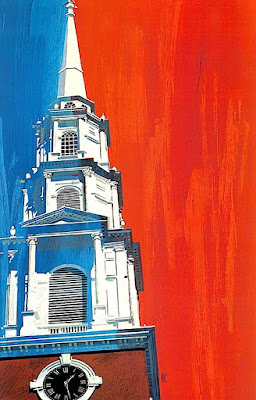 The agony of defeat
Stranger things have happened. In the
midst of the worst blizzard on record
people marched against Roe vs. Wade.
Forty three years after the SCOTUS
decision. Angrily doing whatever it
takes to make their point. Including
gutting Planned Parenthood or killing
people in health clinics. In theory one
has to admire their convictions. But
personally, given they are breaking the
law I'd prefer to see them convicted.
The question is when will we finally
stop fighting a battle already won?! 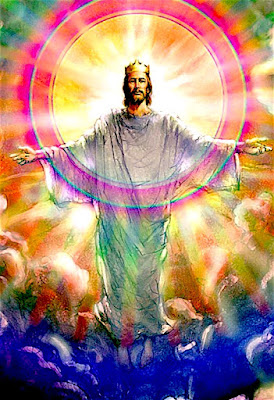 WWJD?
My only solution is to live my life the
best I can. Even if some may find my
very presence offensive. Knowing all
too well that my intentions are beyond
honorable, I'm confident that living by
the golden rule not only benefits me,
it hopefully inspires those within my
sphere of influence. However doing
so requires that I live out in the open.
Therefore I will continue to go where
few gay men have gone before. One
thing is certain, I ain't going anywhere.
This homo has finally found his home.
Posted by montanaroue at 4:00 AM