Riders of the rusty range 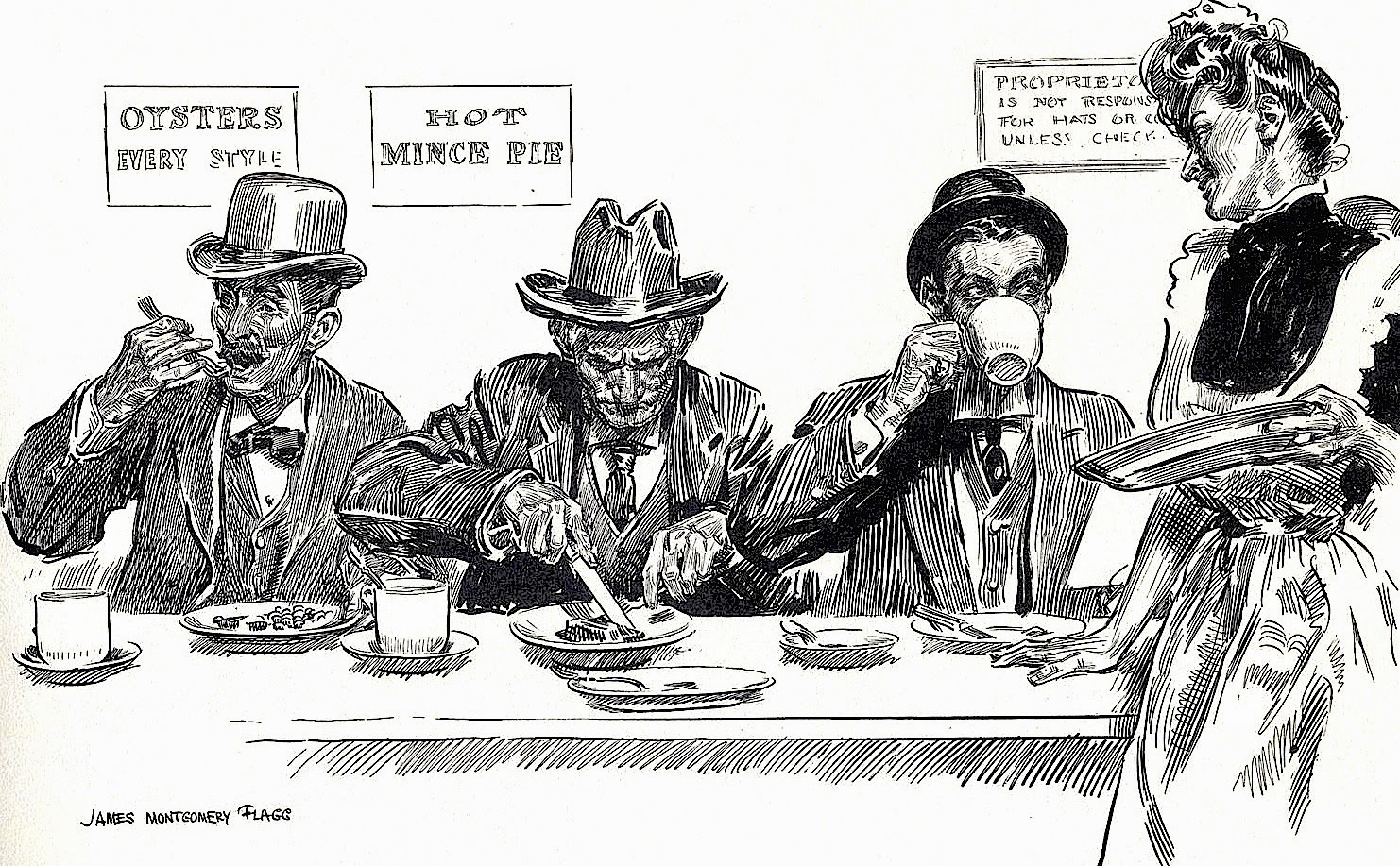 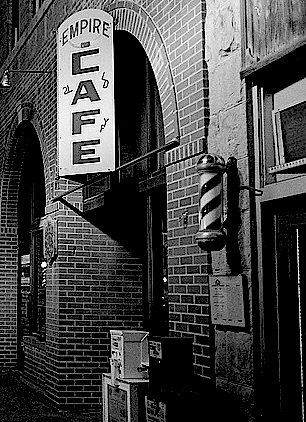 Fare to middlin'
We often start our day at the
Empire Cafe on Main Street.
A rather downtrodden joint,
it's the perfect spot for a quick
morning repast. The new owner
has made some improvements.
Menus are now fancy, four color,
and vinyl encased. Credit cards
are accepted. And once again,
they're open on Mondays. Yet
beyond that, little has changed
for many, many years. And...
that's just the way I like it. 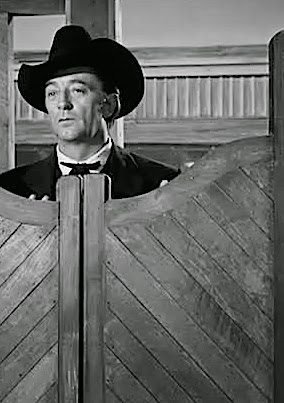 New in town?
A place like the Empire attracts an
interesting crowd. There are many
regulars who've been eating there
for eons. We know all of the usual
suspects. Yet occassionally, some
newbe will walk in. Just like those
saloon scenes in the old wild west
movies, everybody stops whatever
they're doing and stares. Slowly
these brave souls belly up to the
counter or mosey over to a table.
Then after a further glaring review
we return to our respective repasts. 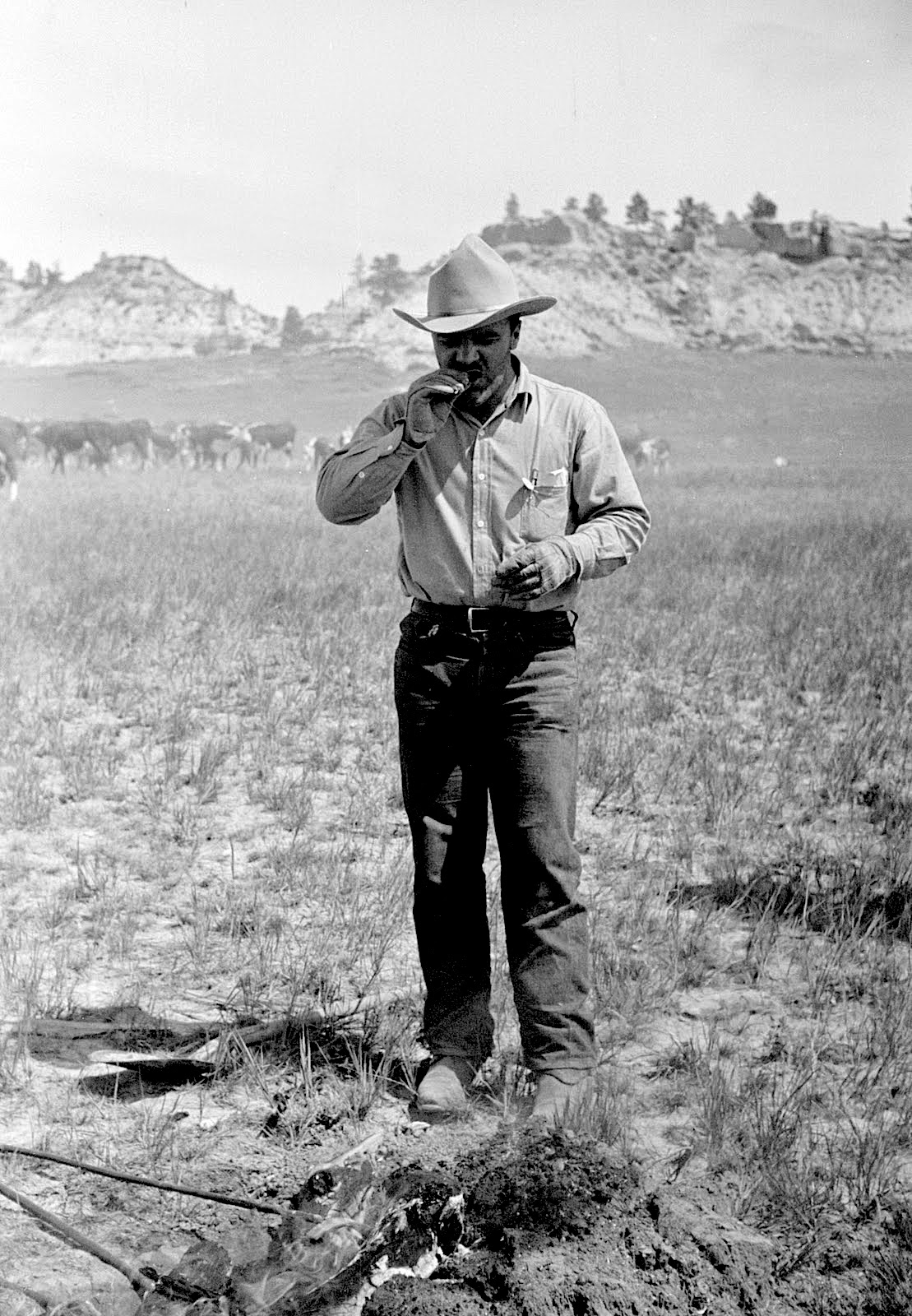 The cowboy way
Who knows where these folks come
from. A mix of workers, shoppers,
and tourists, few peak our interest.
However once in awhile a grizzled
old cowboy wanders in and frankly,
they are a sight to behold. Obviously
there's a uniform. Dusty boots, tight
Wranglers, big belt, worn plaid shirt,
and a gigantic hat. Some also layer
on suspenders, wild and woolly facial
hair, and an occasional down vest.
But clothes do not make the man.
Their strut does. 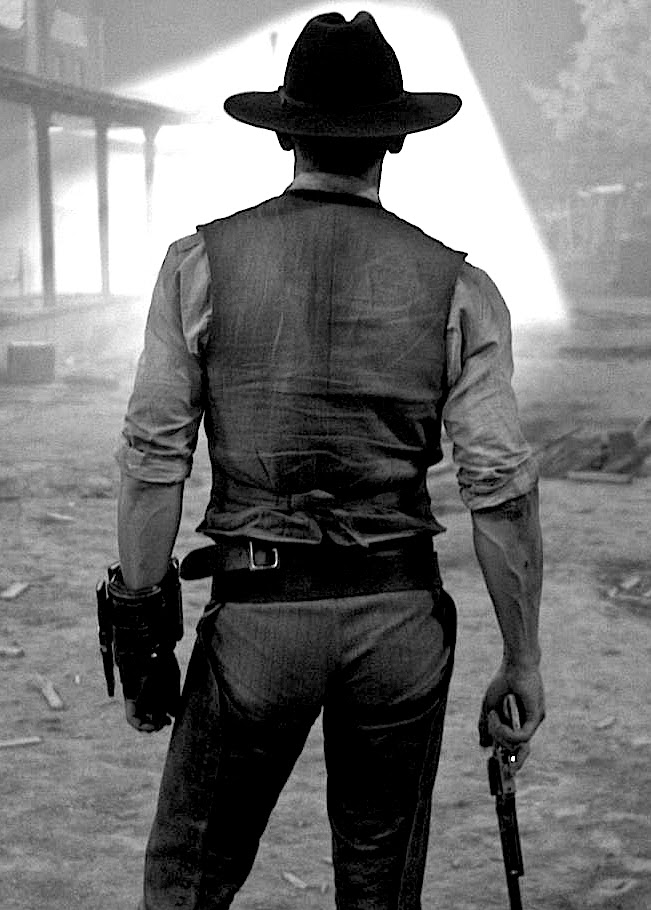 Walk the walk
These poor souls have spent most
of their lives riding on a horse
NOT a four wheeler (but that's a
separate blog). The end result is a
wobbly walk that is almost painful
to watch. In some ways their gait
is a badge of honor. Symbolic of
years riding the range. Most have
handed their ranches off to "the kids"
or have retired to a furnished room
and Social Security. These former
heroes are all dressed up with no
place to go except town the Empire. 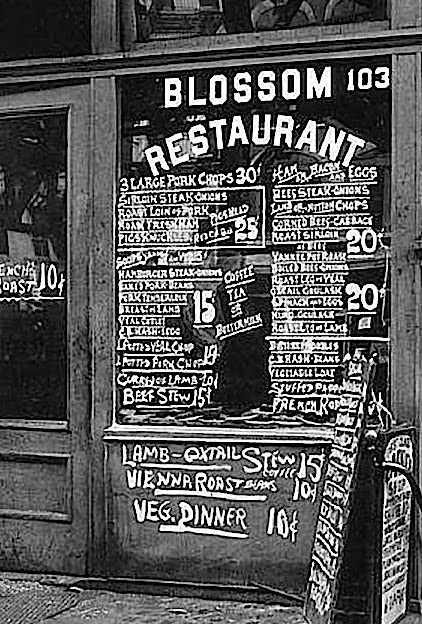 Blue plate special
I can't really imagine them eating
elsewhere. A grilled portobello
sandwich at the Bistro is not going
to work nor is a cup of cream of
spinach soup at Brooks Market.
They won't be rushing to Harry's
for the jumbalaya special. And the
idea of them chomping a chalupa
at the Mexican joint will never
cross their minds. No, the fact is
these are simple men who want
simple fare and all that comes off
the Empire's grill is just that. 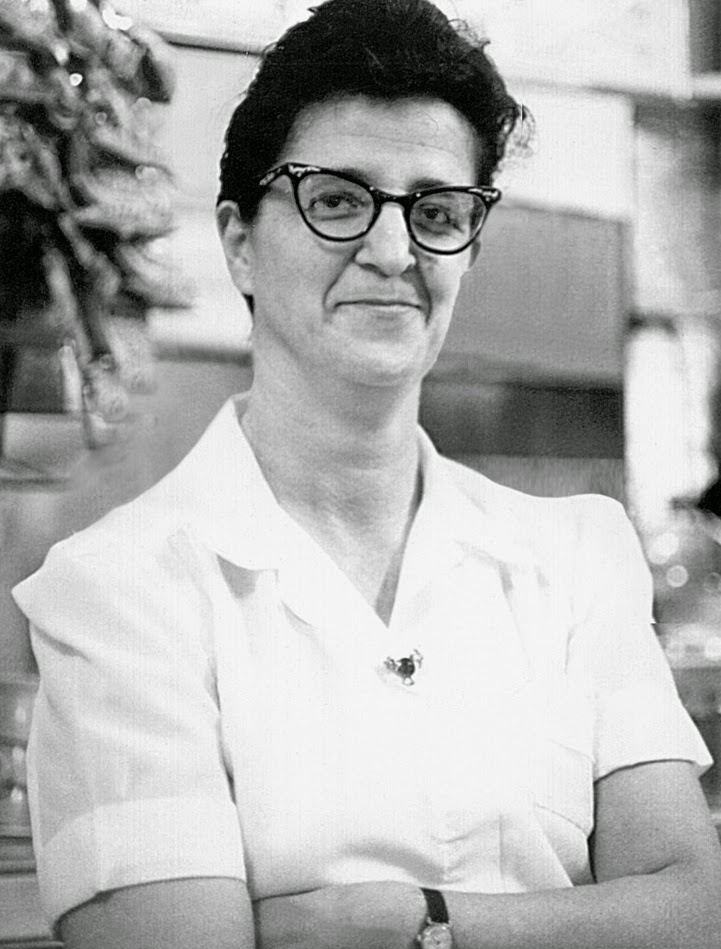 Movers and shakers
We all have a job and the seasoned
Empire staff is quite comfortable
wrangling old cow pokes. Some
patrons barely grunt while others
want to warble. The girl's keep the
repartee to a minimum as they're
busy herding tables in and out. A
rather no nonsense place, it's akin
to a classic Manhattan coffee shop.
Their job is to serve up decent food
at a fair price. Your job is to eat
and TIP. Anyone who crosses the
line tows the line fairly quickly. 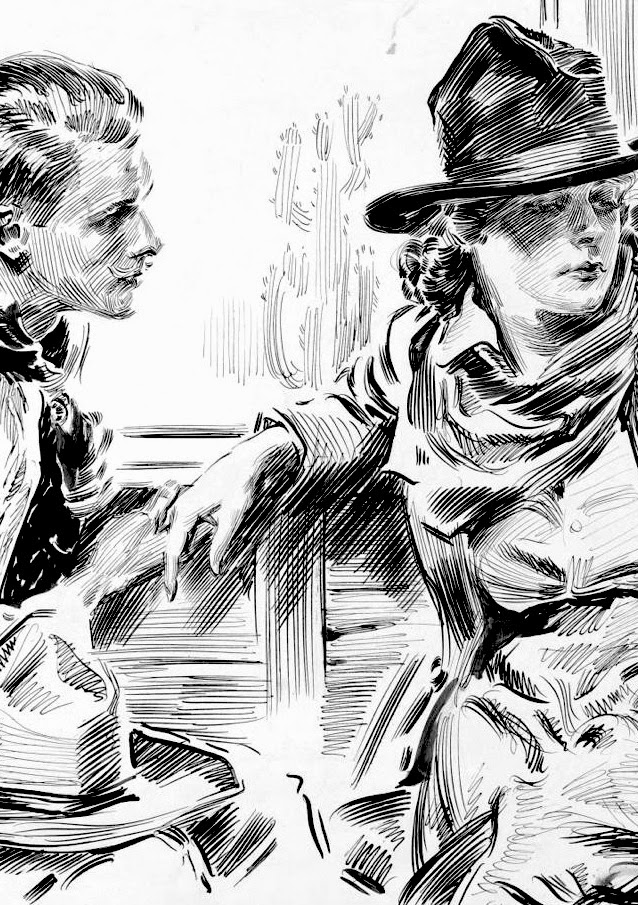 Been there, done that
Given these cowboys have spent their
lives herding errant beasts, they take
it all in stride. Most sip their java and
watch the herd pass by. The may nod
as you pass but rarely utter a word
(unless they know you). At this point
in life that's all they do, sit and stare.
And maybe... remember the old days
when men were men, women were
willing, and beef was the ultimate
protein. Don't feel sorry for them.
While now out to pasture, they've
ridden the range and won the west.
Posted by montanaroue at 4:00 AM