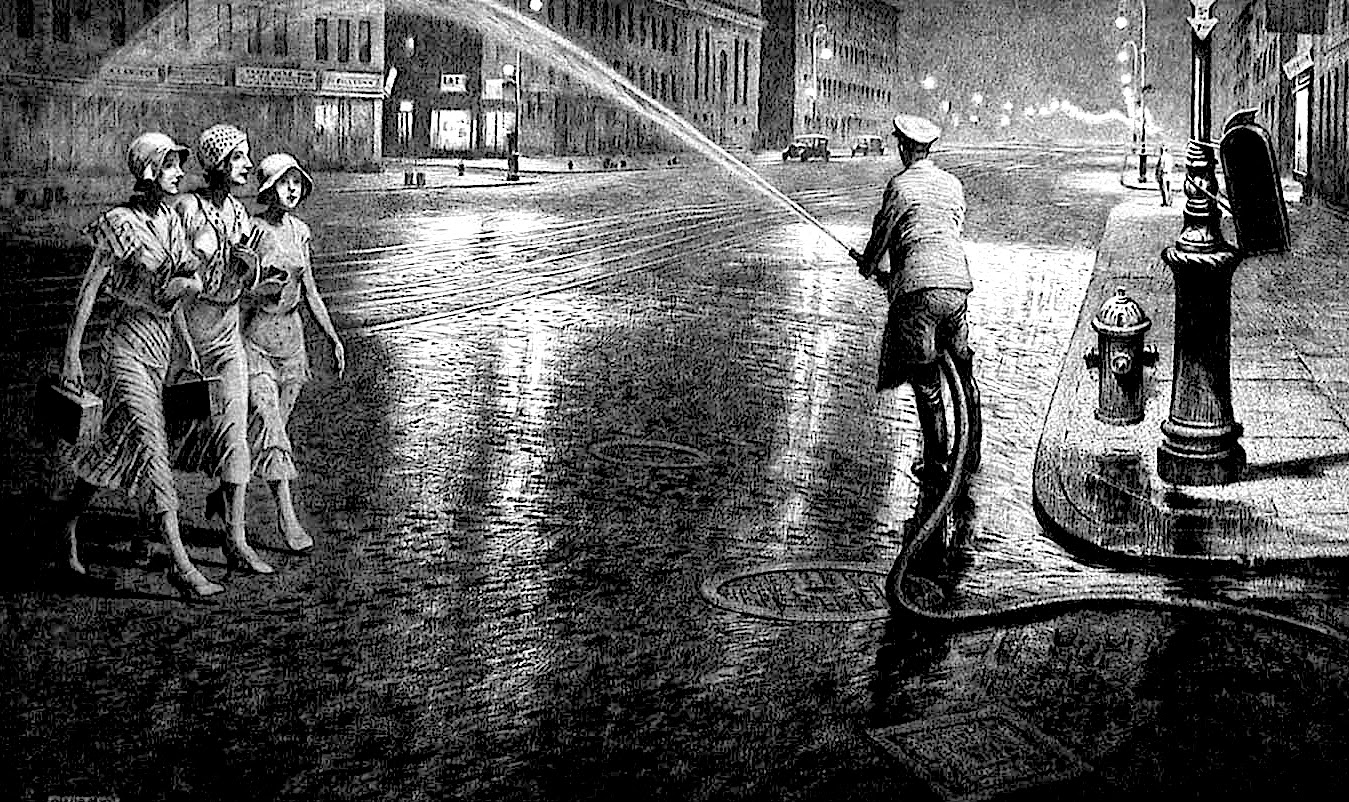 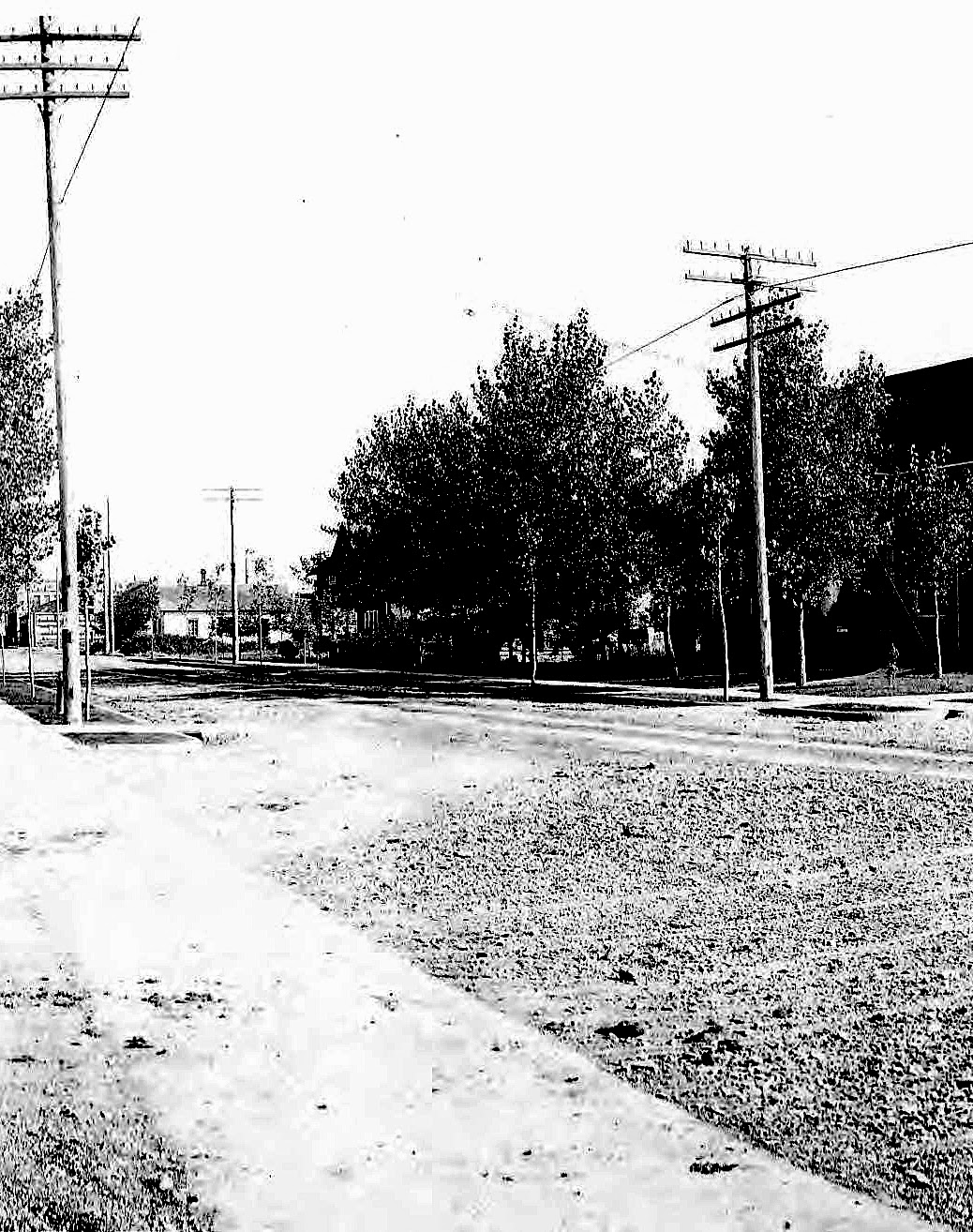 Down & dirty
One of the few frustrating aspects
of the Passion Pit is maintenance
of our neighborhood streets. The
stretch of pavement in front of
our house remains covered with
gravel left over from the long
winter. All we crave is for the
street sweeper to drive by and
swoop it all up. Yet as of today
that hasn't happened. Could our
expectations be out of sync with
our new world? Have we left
civilization in the dust? 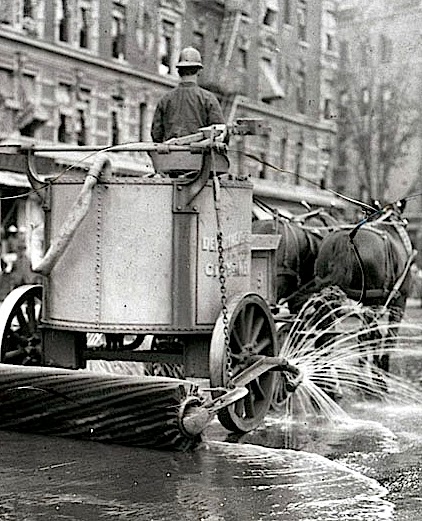 You don't spray
I guess we're spoiled. In New
York City the authorities do
their best to keep the streets
clean. Early each morning
massive sweepers whisk away
dust and debris before sunrise.
"Alternate side of the street"
parking laws require that all
vehicles be moved to enable
these hoverers to clean up.
During the summer months
water sprays the pavement
in order to keep dust down. 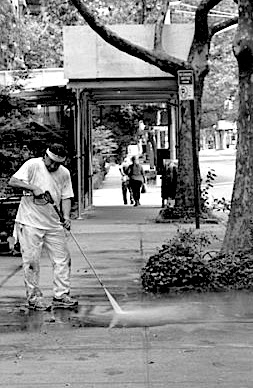 Side by side
Depending on what neighborhood you
reside in, most landlords and business
owners wash their sidewalks daily. Not
only does it freshen things up, it makes
a dirty place more habitable. Living in
an agricultural community in the west
requires a shift in orientation and focus.
Especially when it comes to all matters
macadam. In the old days you hitched
up your wagon and rode. Later on as
civilization came west, so did trails then
roads, then streets, then highways. But
the roads most traveled are usually dirt! 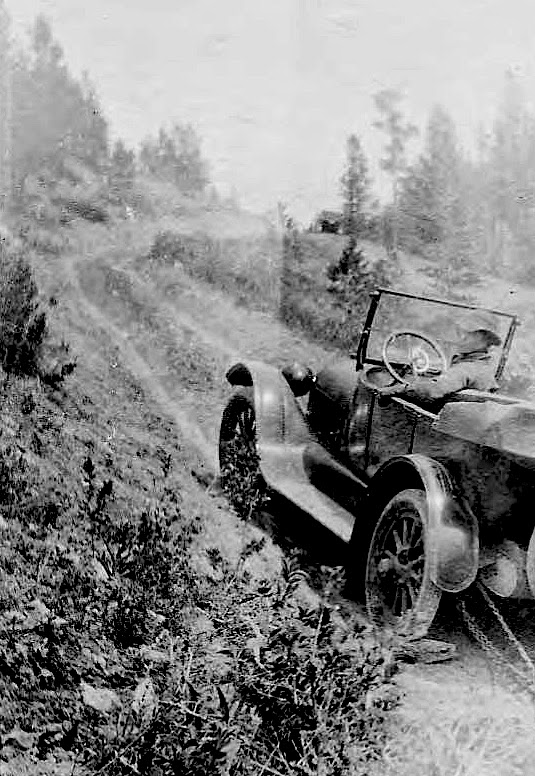 Road less traveled
Today we're fairly civilized but a few miles out of town you hit dirt or gravel or both. Most locals spend at least part of their day riding the open range, they tend to drag in substantial amount of that mud and dust. It's quite normal to see them deposit substantial clumps of the stuff as they ride down Main Street. During the winter locals spread gravel and sand on the pavement rather than salt. Post spring, all of that debris starts flying around whenever the wind picks up. 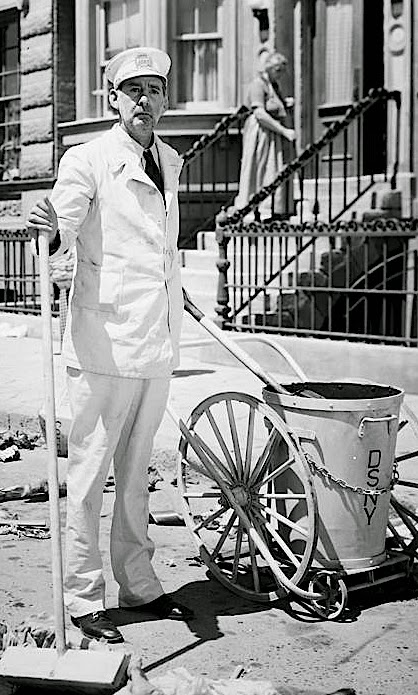 Clean sweep
Hence our burning desire to try and
clean up our act. Lewistown has at
least one street sweeper. Sadly it's
route seems to be limited to major
byways. That leaves our side streets
looking as rough as country lanes.
While city workers do their best to
keep up, it's more than challenging
given the dirt continues to roll into
town from all sides. Something has
to be done about our curbside gravel
pit. I guess I may have to just give
up and pull out a broom myself!