Glow in the dark sombrero?! 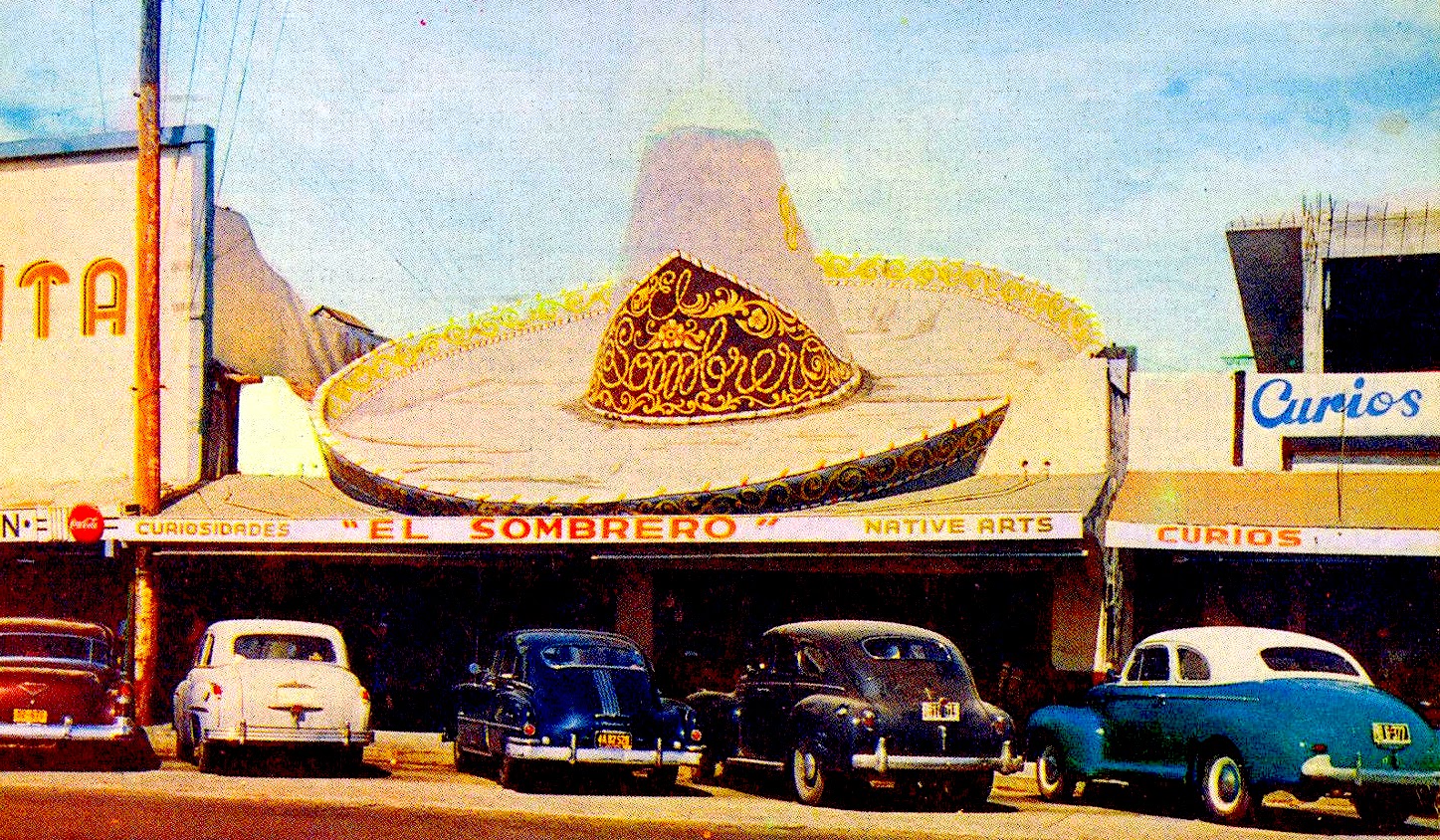 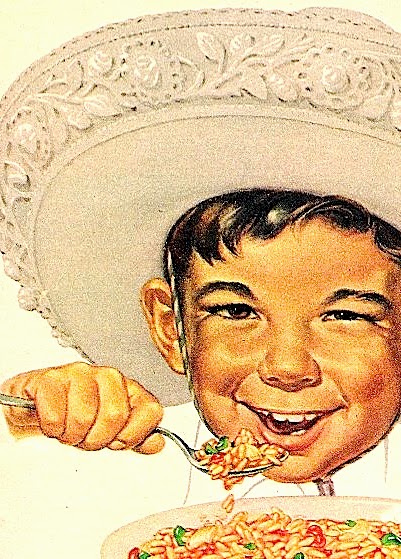 I'll have number 59
I love our local Mexican restaurant.
El Rancho Allegre is but one of our
two "ethnic" establishments (China
Garden is the other) and therefore is
rather exotic. Far from the border,
the food is fairly authentic and just
as tasty. Plus, the Patron Margaritas
are even BETTER! I don't know
why but Tequila seems to bring out
the best or worst in everyone! In my
case that often involves doing things
out of character and a tad risky. What
makes good men drink bad things? 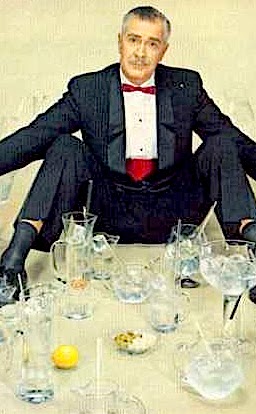 Where am I?
I've been known to call Tequila LSD in
a bottle. The few times that I have truly
lost control in my life involved this south
of the border elixir. Once I woke up in a
shopping mall parking lot in Danbury
Connecticut without a vehicle. Another
error in judgement involved awakening
to discover a man I despised sound asleep
next to me in my bed . My one consolation
was when a dear friend stated "You were
bombed out of your gourd so it doesn't
count!" Oh... and then there were those
other nights I can't remember... 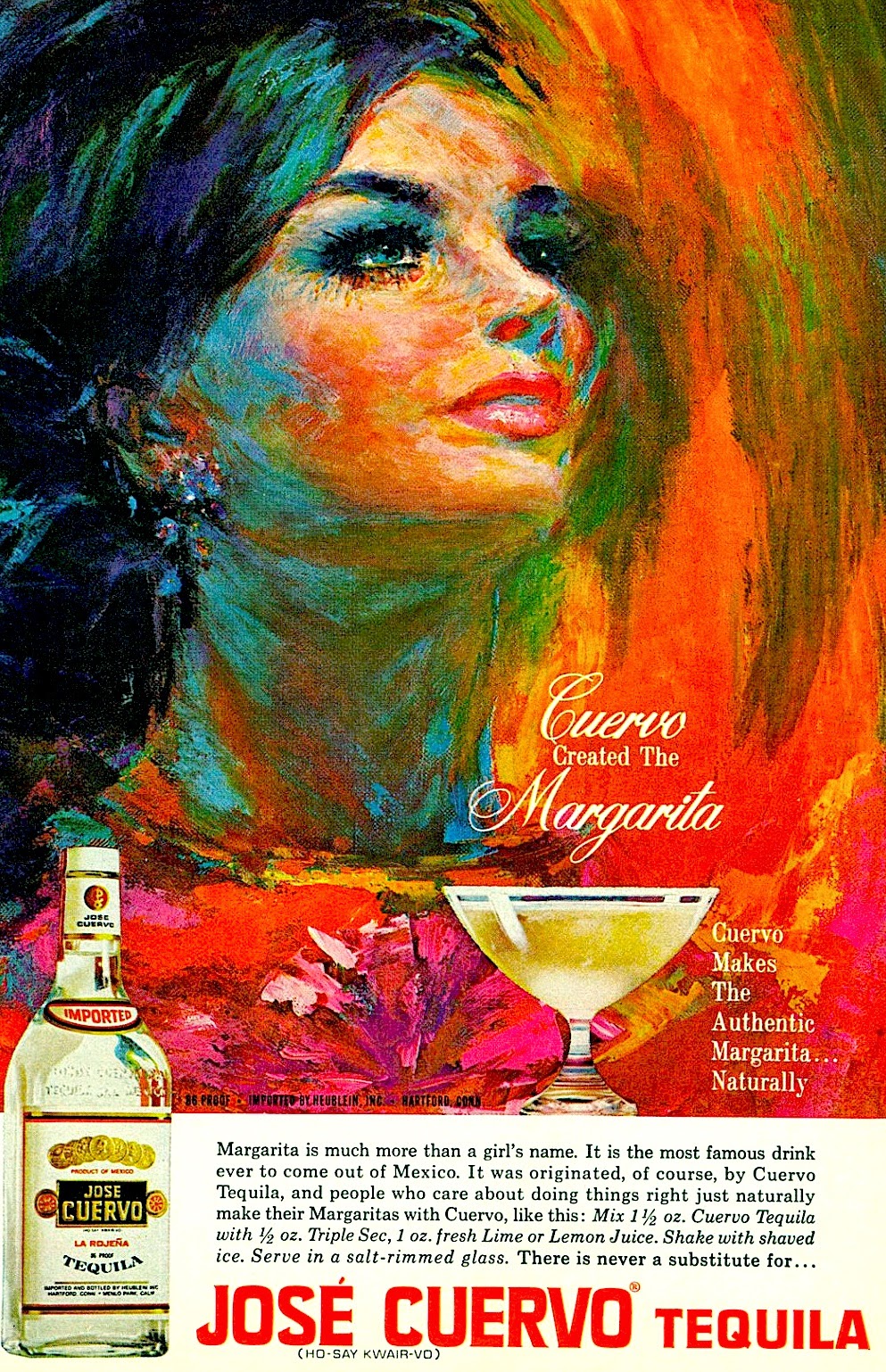 Bottomless pit
I'm not so sure that abusing oneself
with a liquid created from agave is
the smartest idea. Last night we had
a gigantic pitcher of Margaritas. As
usual, Frank abstained and sipped
one beer. Sadly my best friend "T"
and I proceeded to dive into what
seemed to be a voluminous vat of
iced intoxication. During the initial
phases of consumption it was quite
pleasant. Then the truth serum hit
and suddenly all sorts of revelations
spewed out from our mouths. OLE! 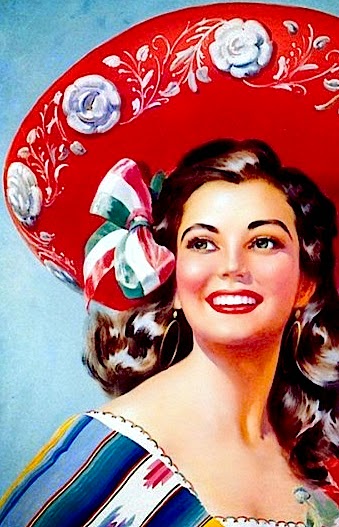 I saw the light
While "T" and I regaled each other with
sordid tales of the past, Frank patiently
sat and watched the show.  At one point
she queried "Have I ever told you about
the glow in the dark sombrero?!" Well,
I have to admit that fortunately until then
she had not. I'm not going to torture my
dear readers with the details of her tale
but trust me it was quite entertaining!
All I know is that post her initial query,
some of my Margarita found it's way
into my nostrils. Who needs a neti pot
when you're talking glowing toques? 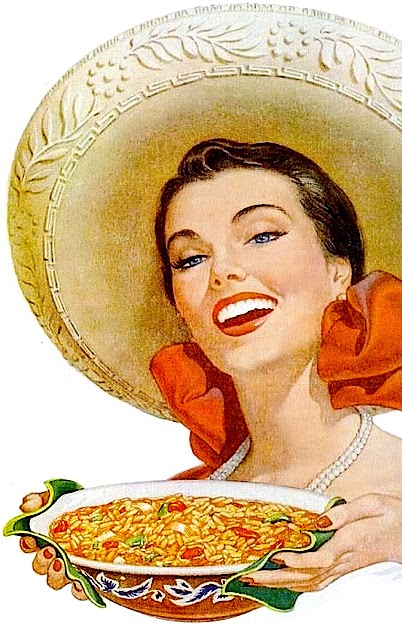 Perfect pair
I should abstain from Tequila however
Mexican food is never as good without
a large frosty glass with salt on it's rim.
During Lent I somehow survived my
refried beans sans Tequila. But why turn
down the chance to take a brief sojourn
south of the border courtesy of Patron?
Everything tastes better and goes down
more smoothly when Margaritas join the
party. It would be like eating a perfectly
prepared Sole Meuniere without sipping
a slightly chilled French Chablis! One
must dine as the natives do down south! 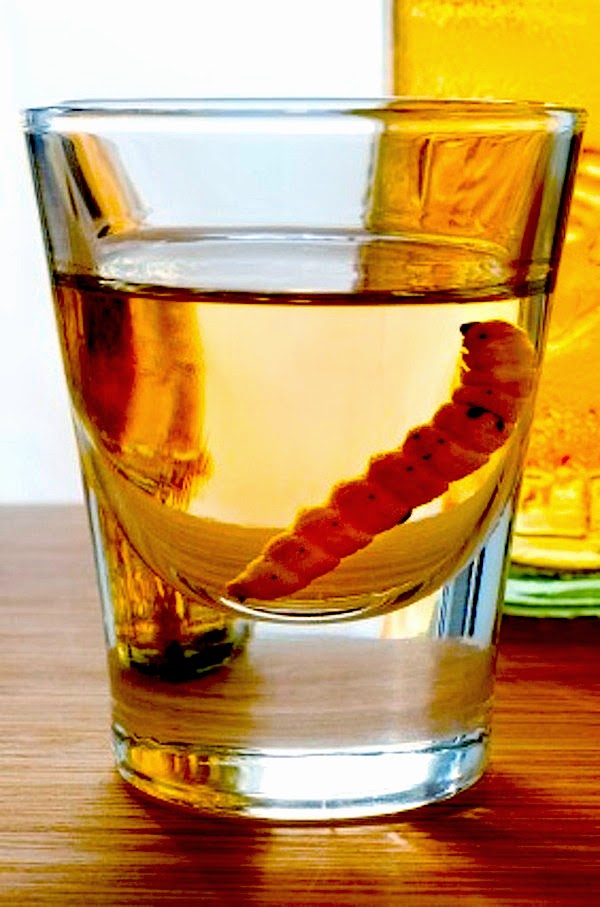 Morning crawl
Sadly the morning after always proves
that the night before festivities may
not have been worth the aftermath.
For many reasons one always asks
"WHY?" After bumping into walls
and spilling coffee all over the house,
I've decided to stay away from El
Rancho Allegre for maybe a week.
"T" on the other hand has vowed
to never sip another touch of agave
again. Given she's visiting town for
a few weeks, I have a feeling I can
slowly turn the worm. Beber hasta!
Posted by montanaroue at 4:00 AM