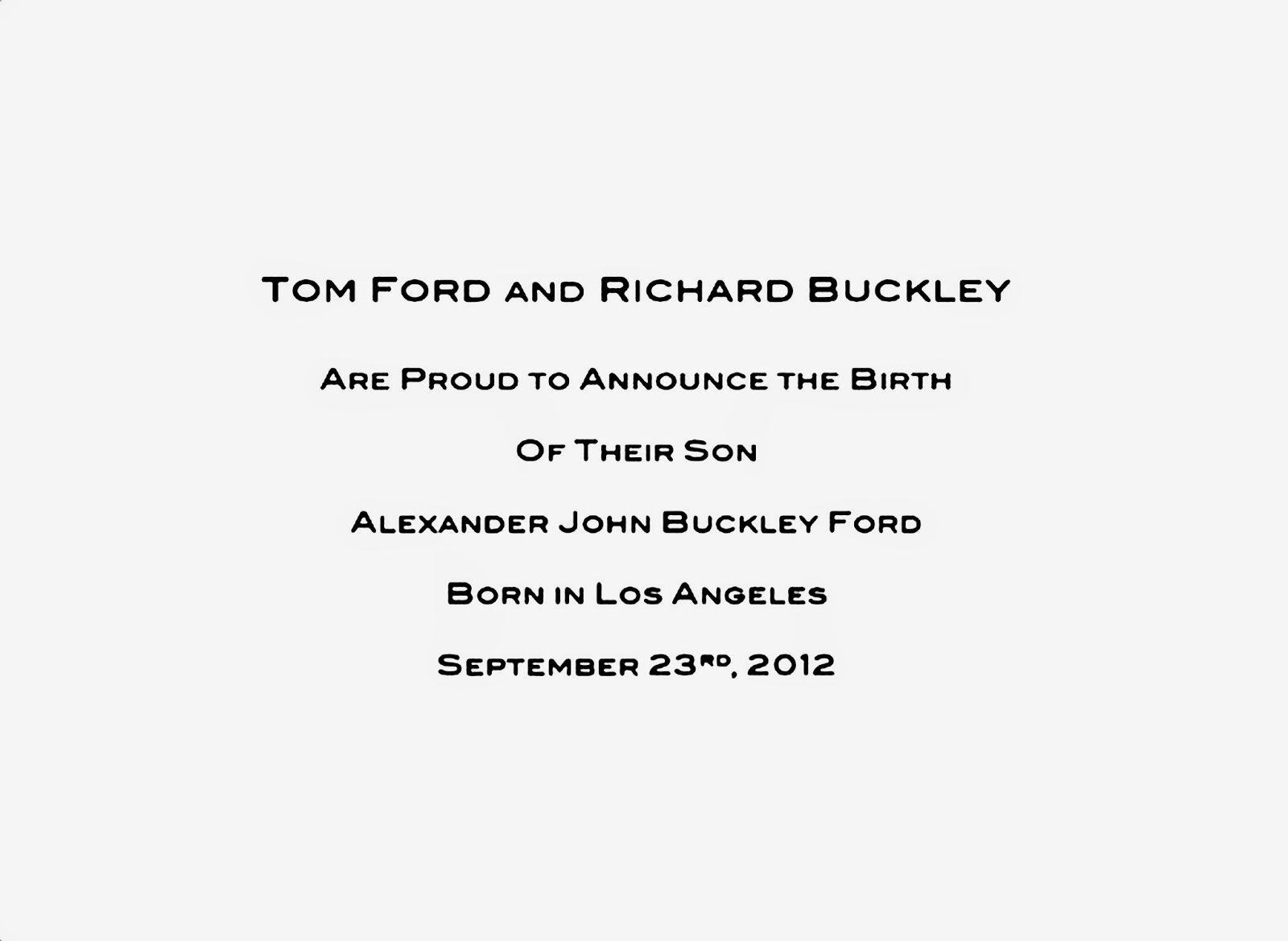 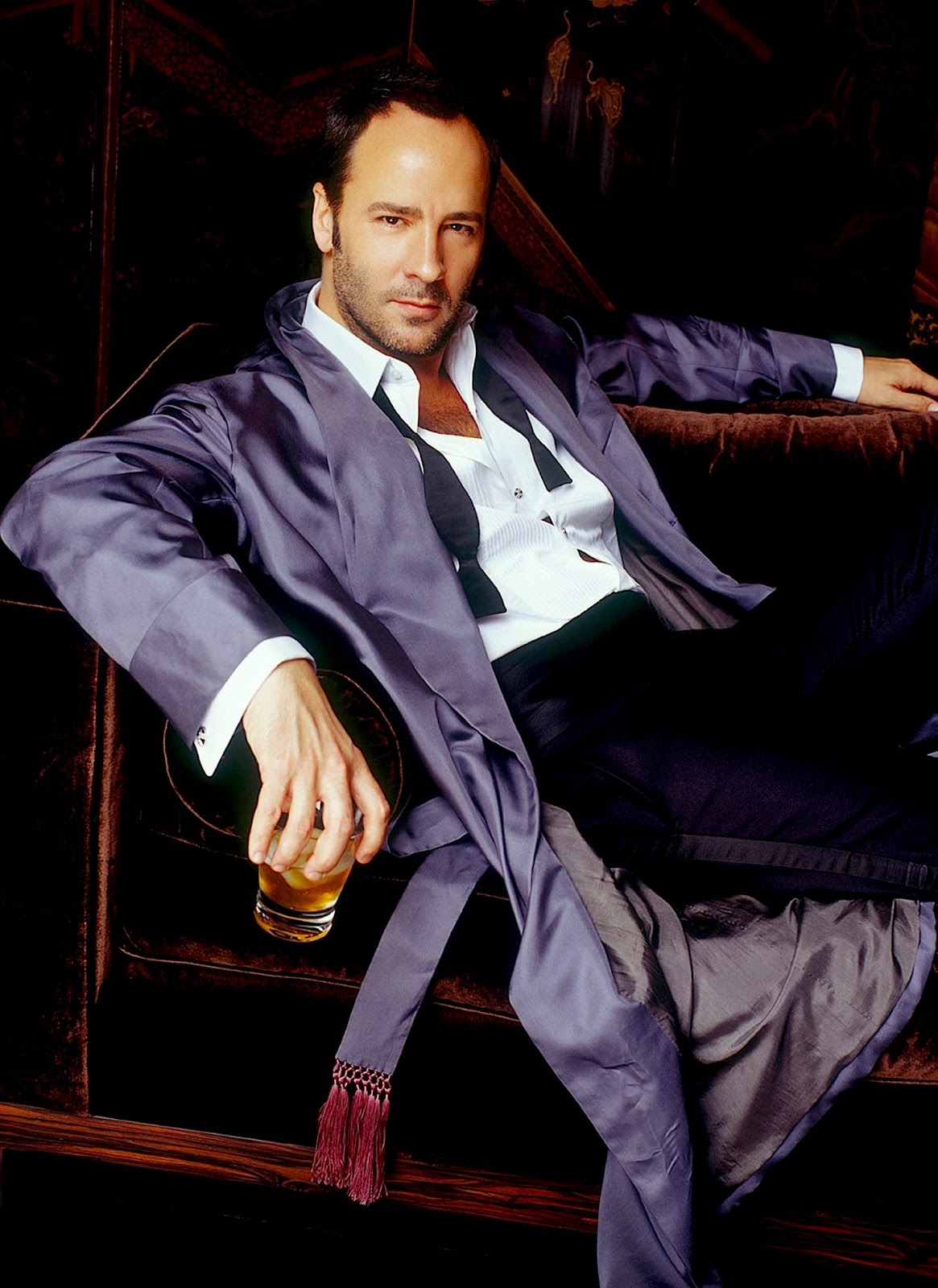 Top man
As an escapee from all pretentious,
I try to forget the life I just left. This
morning as the sun came up I read
one of the fashion rags. There was
an interview with Tom Ford about
his CFDA Lifetime Achievement
Award. As one who worshipped at
his Gucci and Saint Laurent altars,
he was once my ultimate hero. Sexy,
sophisticated, and stable - just like
his designs. Then he moved on as
did I... only with my shirt no longer
unbuttoned to my navel. 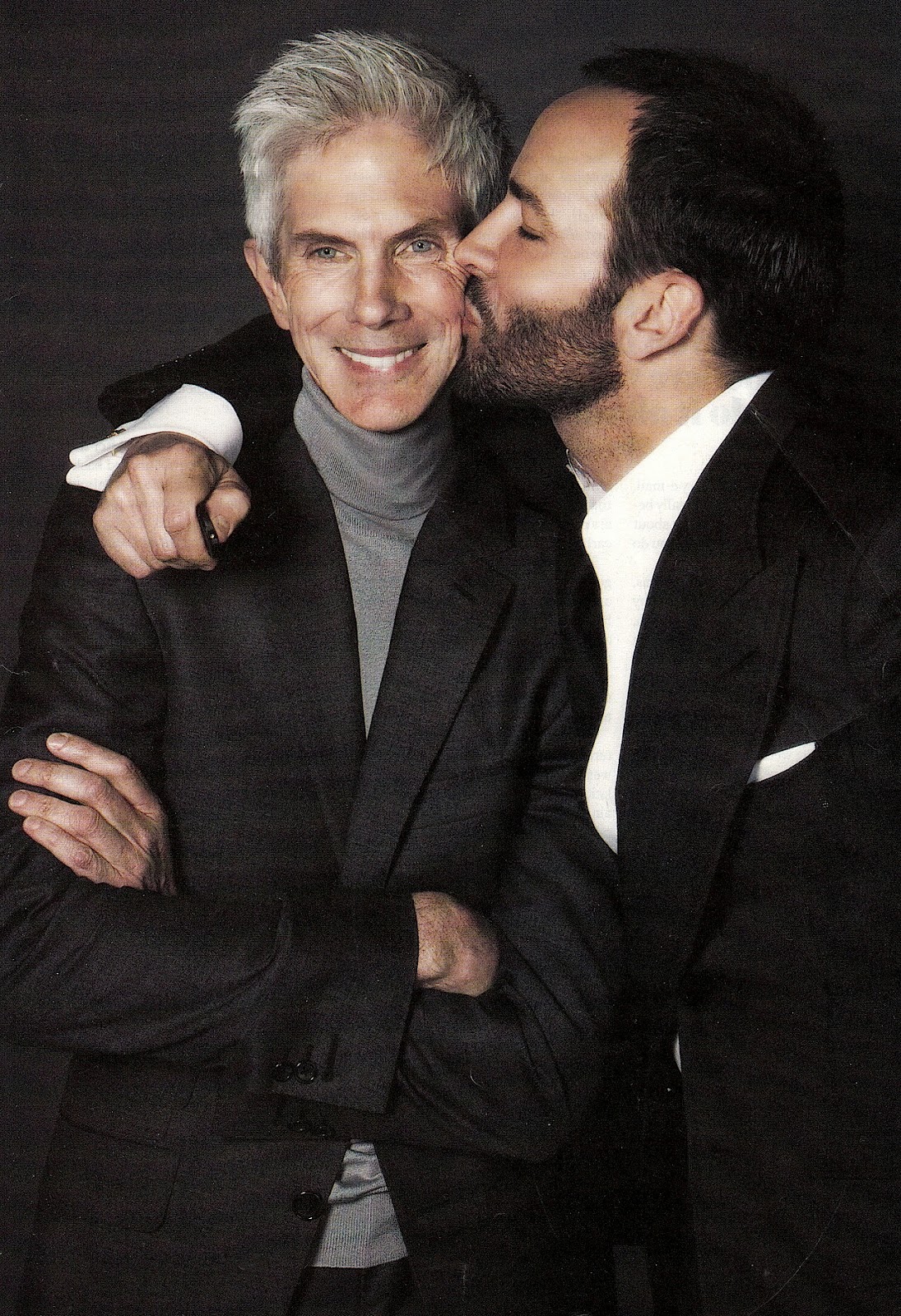 All that matters
Within this morning's missive, Tom
waxed eloquently about the simpler
things in life. After twenty seven years
together, he and his partner finally got
hitched. Why? Well first, because they
were able to make their union legal.
But more important because they are
now parent's of a young lad named
"Jack". What I found most interesting
was that Tom stated parenthood had
tempered his ambition. Suddenly all
that once seemed so important no
longer seemed to matter... 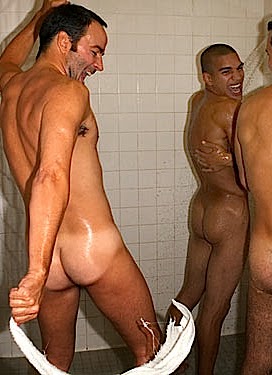 Backlash
Given Tom is fifty two, I doubt
parenthood is the sole cause of
his mellowing. Rather, with age
comes peace of mind. After all,
he's been there... done everyone.
At some point you reach an apex
where all you've achieved simply
isn't enough. Then you discover
that the love of a tiny tot is more
valuable than a London flat in the
Albany. Fortunately for Mr. Ford,
he figured it out before it's too late.
I couldn't be happier for him. 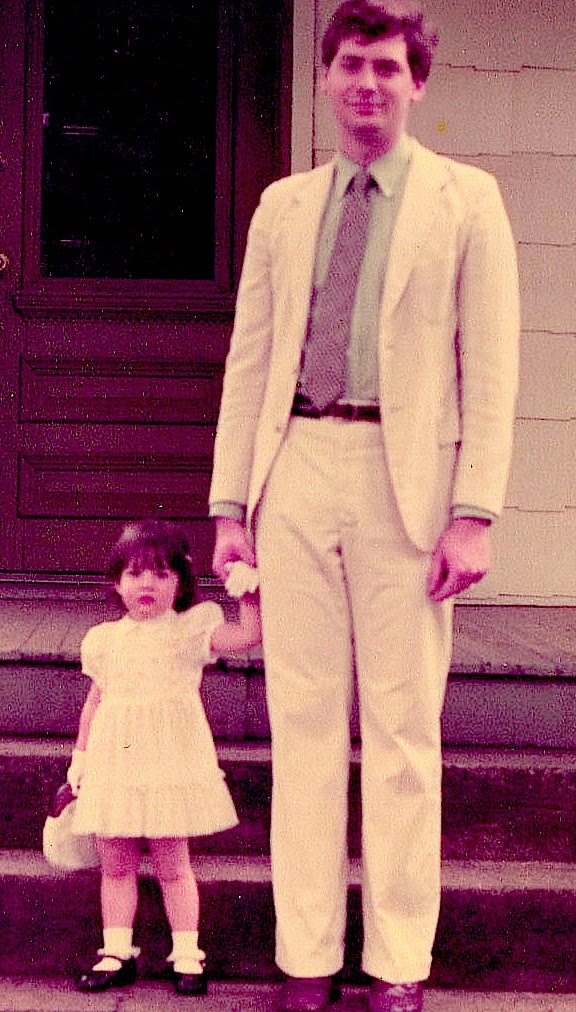 What a loser
Some of us didn't wait until our fifties
to have children. Youth and natural
instincts hit us early on and before we
knew it we were parents. Some of us
were able to nimbly balance ambition
and parenthood. Women by their very
nature are the most skilled at having it
all. Most men are weak and ill advised.
Somehow I was never as astute nor as
willing to defer my drive to succeed.
That meant that my personal life was
often not my priority. Instead of playing
with my kids I was toiling at the office.

Buttoned up?
Youth is wasted on the young. If
only I knew then what I know now.
Cliches aside, I share the reality that
I probably wasted the best years of
my life with Tom Ford. While I now
possess a rather smart museum of
couture honoring his élan, I doubt
my children ever appreciated that
Saint Laurent Safari Jacket as much
as I did. Costumes aside, I never had
the time to fully assume my leading
role as a parent. And that is one of
my greatest regrets. What a waste. 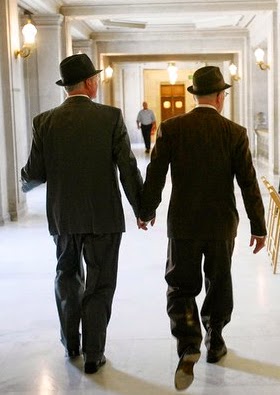 Move along...
Can you really have it all? Sitting
yesterday at brunch with Frank's
parents I have hope. Both in their
nineties, I'm sure they made many
mistakes. Yet the amalgam of their
kindness and generosity continues
to benefit them into their golden
years. Let's assume that I wasted
half of my life. Now may be my
opportunity to do something that
actually means something. Let's
face it, I'm older and wiser. It's
time to do something about it!
Posted by montanaroue at 4:00 AM