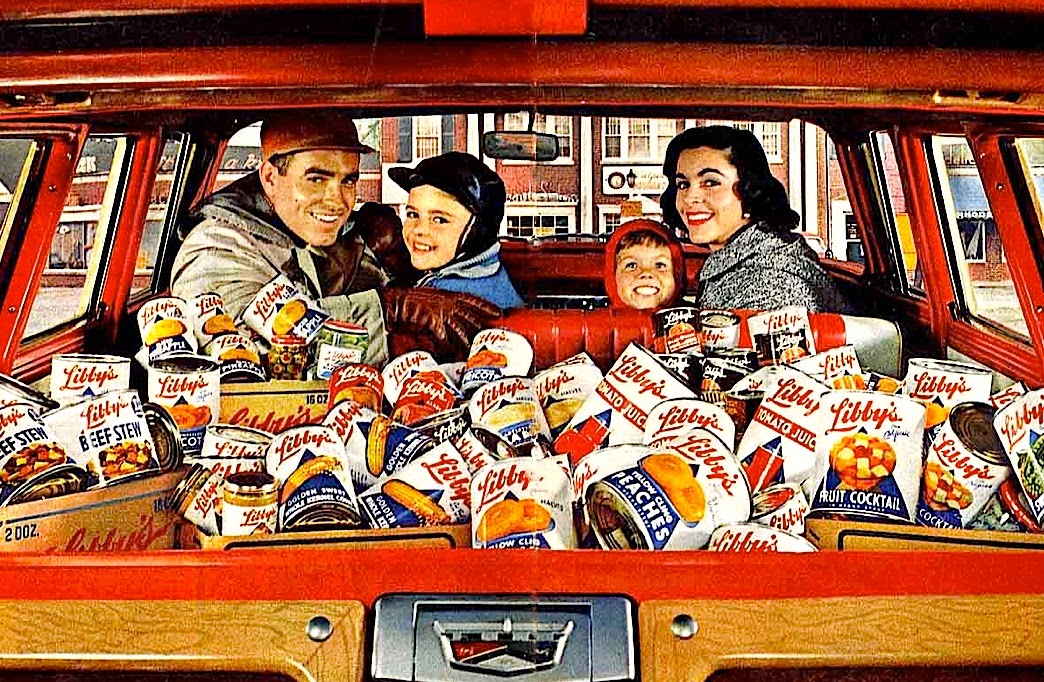 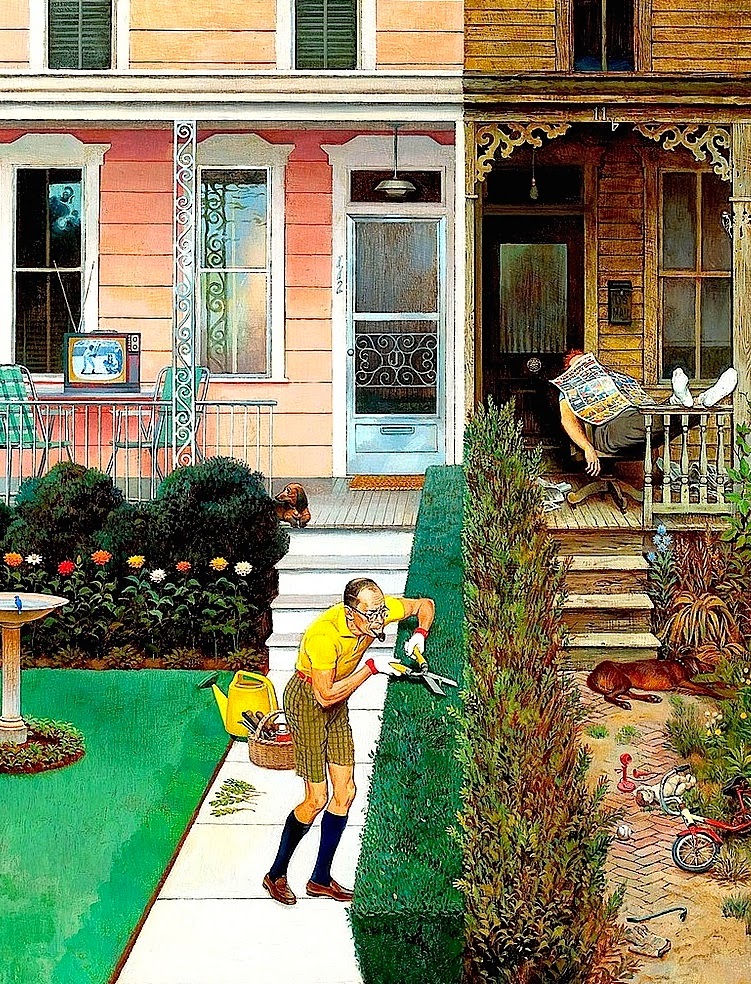 Commuted sentence
Yesterday we went to Billings.
The largest city in Montana, it's
population hovers at 106,000.
Two hours from Lewistown, for
many locals a trip to Billings is
the equivalent of a weekend in
Paris. Compared to our charming
downtown it is an endless strip of
chain stores and restaurants. To
some the grass may seem greener
but why is this macadam mess
such a shopping destination? Is
it truly the Paris of Montana? 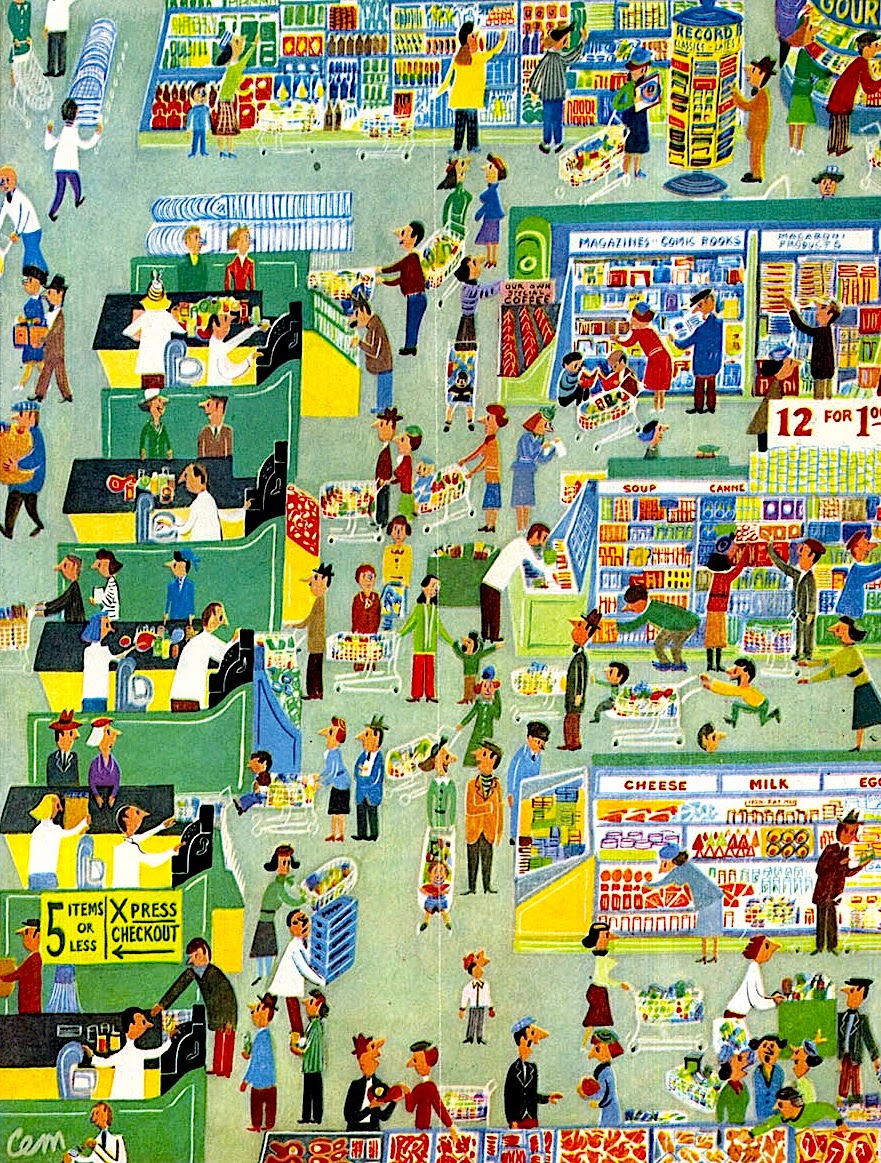 Buy more, pay less
As we rode up and down the major
commercial boulevard we saw all
of the usual suspects. While many
malign Walmart, most Americans
equate this mega discounter with
mecca. Paying less to nothing for
mediocrity seems to satisfy most
of the masses. What scares me is
that those who fill it's aisles hover
on the edge of obesity. Don't they
see it? Or have they all been lulled
into a pre-packaged food coma?
Something is very wrong... 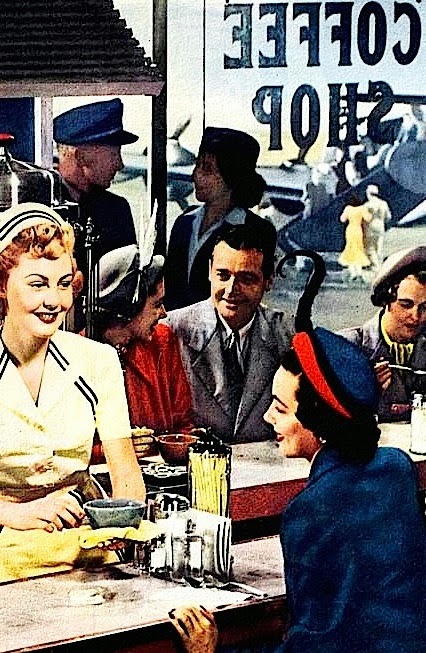 Chain of fools
Why am I surprised? Obviously most
Americans prefer to dine at Applebee's
rather than their locally owned greasy
spoon. Who knows when or why we
became obsessed with pablum. Most
revel in ordering from the same menu
no matter what city they're in. Forget
regional cuisine, bring on that onion
blossom and a Coke! What's sadder is
that when given the opportunity to dine
on a frozen pre-packaged equivalent at
home, they'll zap it in a heart beat!
No wonder I've lost my appetite! 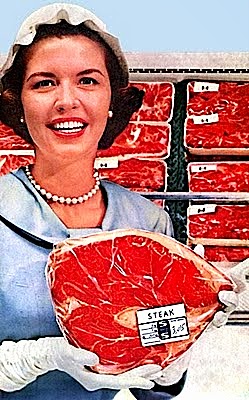 I lamb what I lamb
To many anything but home seems better.
I accept that the idea of new and different
is alluring. But please help me understand
why anybody would drive two hours just
to buy lamb chops at Costco? The fact is
one can have a lovely locally raised and
butchered lamb in their freezer 24/7. Or
can quickly grab some yummy organic
New Zealand lamb at our local grocer.
I guess some prefer to fuel the economy
of Issaquah Washington rather than spend
their money here in our struggling town.
In my opinion that's a baaaaaad decision. 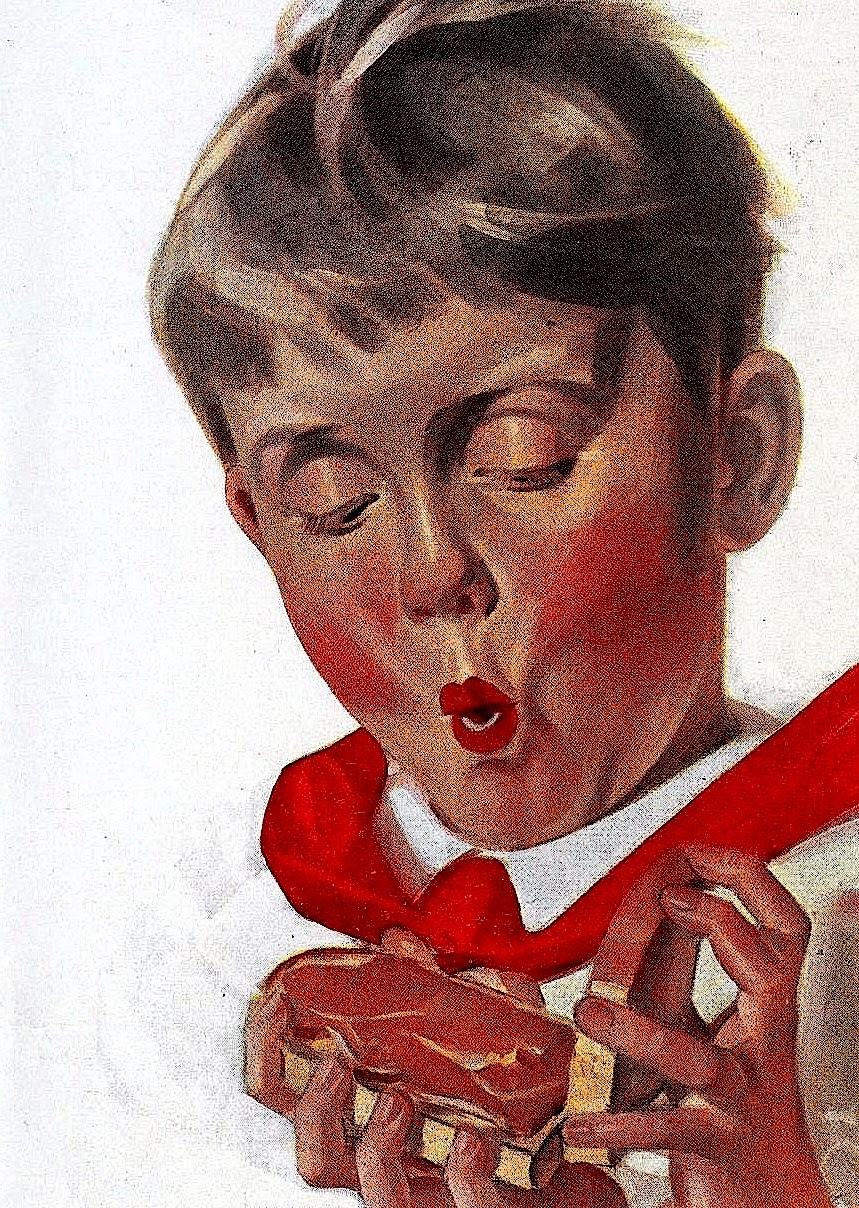 Home sweet home
Don't get me wrong, I embrace that
sometimes the challenges of living
in an isolated area are frustrating at
best. Often you can't buy what you
want locally. In that case it's quite
acceptable to satisfy your appetite
on-line or out of town. But honestly,
just because the jar of Skippy comes
from Billings doesn't mean it tastes
better. Plus that Costco Value Pack
may go rancid before you finish it.
Next time, save some gas and help
a friend - PLEASE SHOP LOCAL!
Posted by montanaroue at 4:00 AM