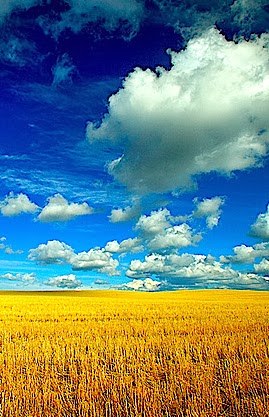 Why?
One of the most fun things about writing
this blog is watching the statistics. One
of my favorite charts tracks readership
by country. Oddly, after the U.S.of A.,
my most fervent readers are Ukrainians.
Most days at least ten percent of my total
readership is from the Ukraine. So I hit
Google to see what that was all about.
Quickly I learned that a field in Ukraine
(above) looks just like one in Montana
(left). Given I knew little to Nada about
my friends to the east, I decided it was
time to answer some of my questions. 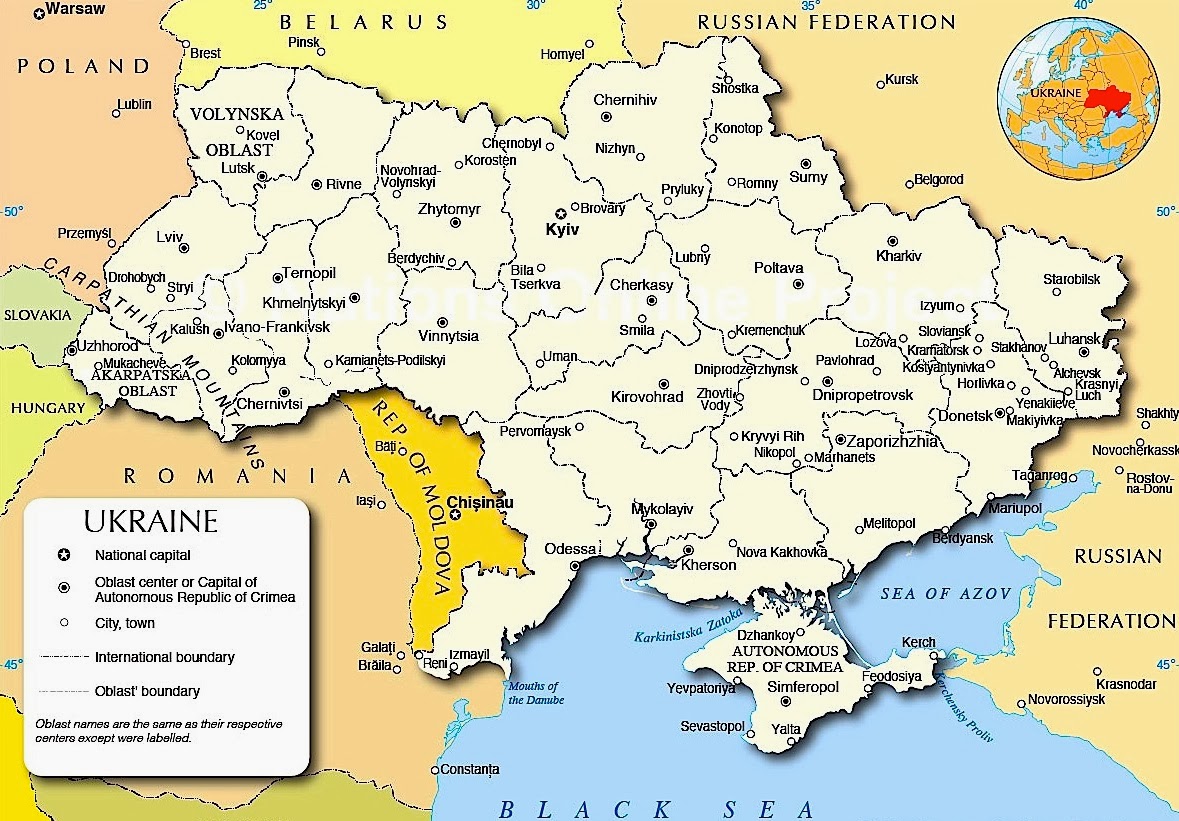 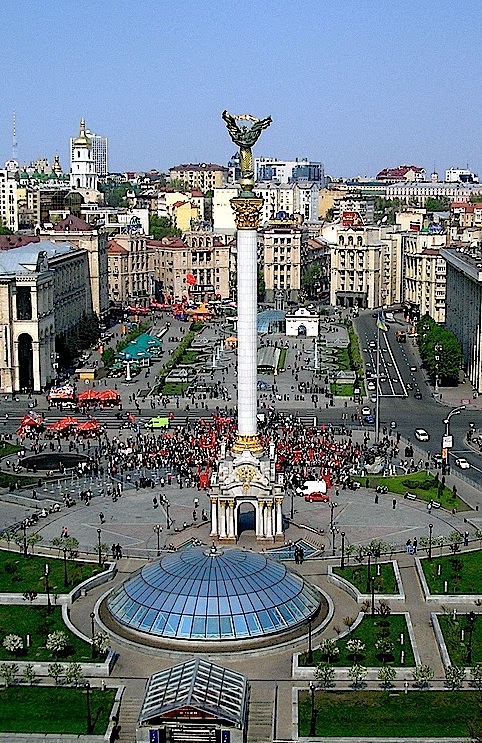 Where?
Ukraine is situated in Eastern Europe.
Forty five million live in this democracy
versus one million in Montana. Kiev is
the largest city at 2.758 million versus
Billings at 107 thousand. Kiev sits at
50 degrees north latitude. Lewistown
at 47 degrees north. Lewistown soars
4,000 feet above sea level while Kiev
is hits 587. Ukraine and Montana are
highly agricultural. In 2011 Ukraine
was the third largest grain exporter
worldwide. In the U.S. Montana was
third for wheat at 175M bushels. 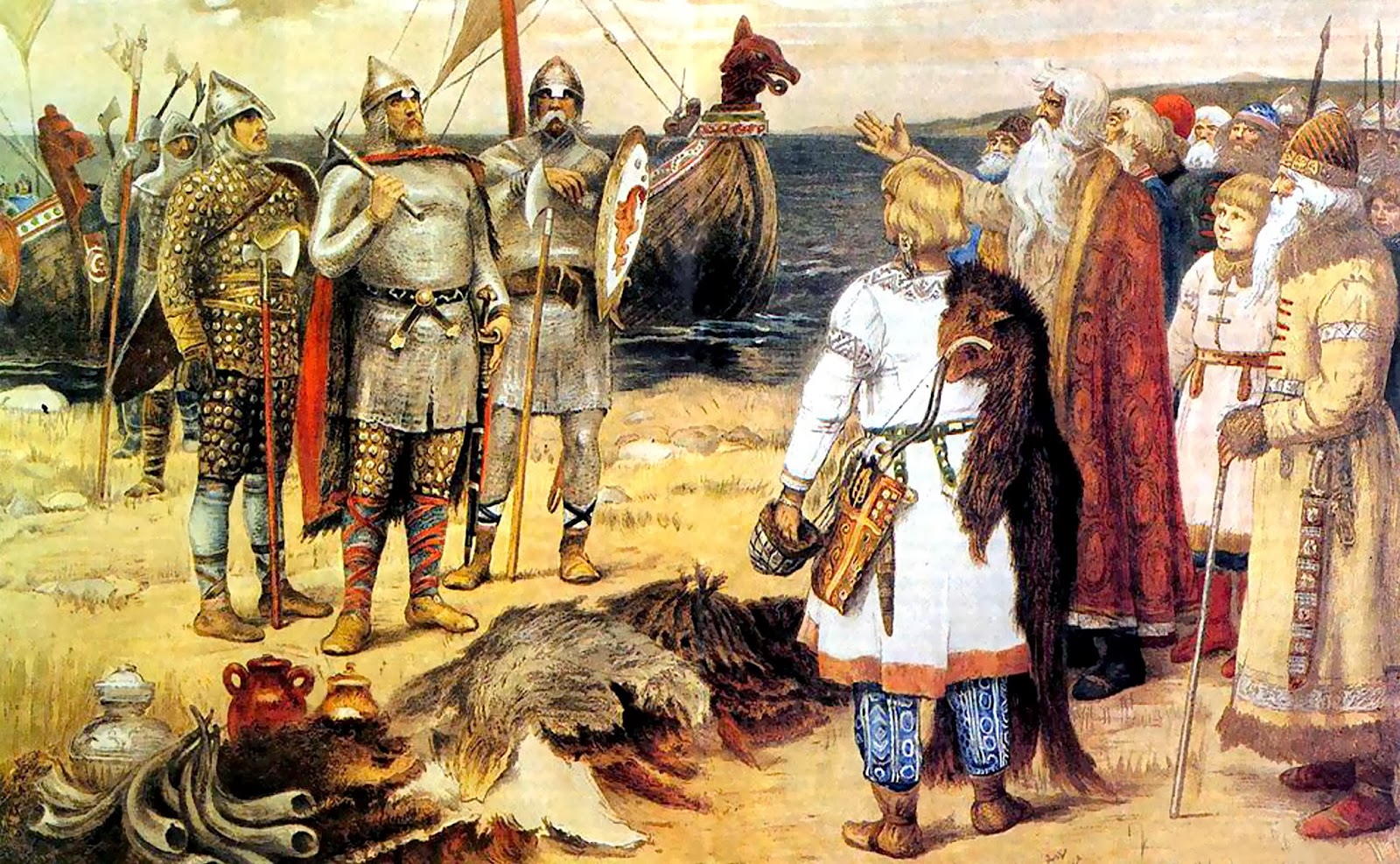 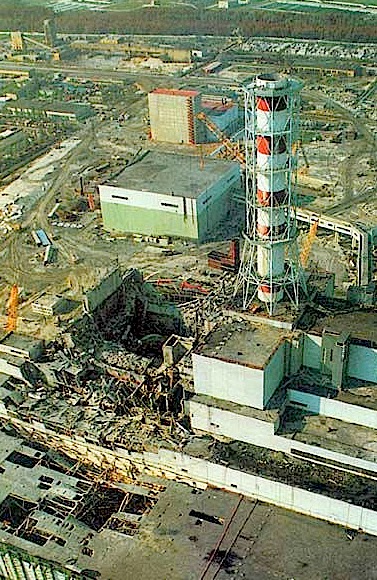 History?
Beyond some early battles with Native
Americans, Montana is a peaceful place.
The Ukraine has been a battleground
much of the time since the tenth century
with conflicting forces fighting for their
piece of this fertile land. In the twentieth
century it survived two world and one
civil war before becoming part of the
Soviet Union, Home to the Chernobyl
disaster, Ukraine gained freedom in
1990 but political strife continues on.
Meanwhile it's economy has grown by
seven percent annually since 2000. 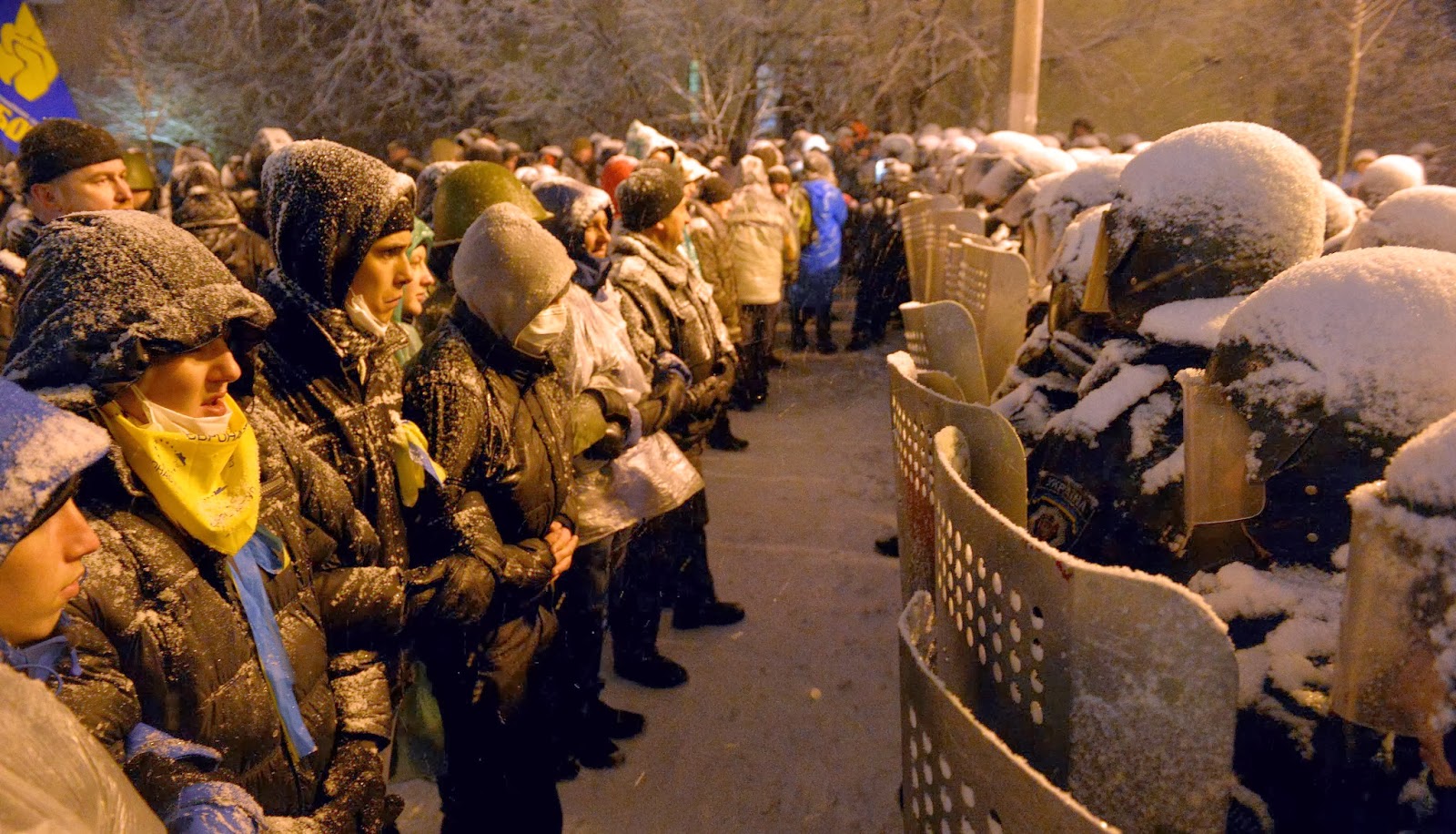 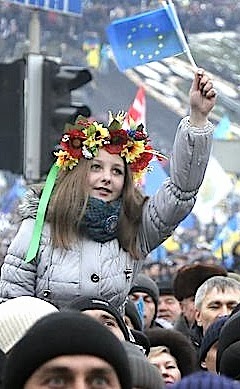 Politics?
Since November, conflicts in Ukraine
have increased over ties to Russia. The
resulting upheaval has alienated many
citizens who have since participated en
masse in demonstrations daily. In Kiev
on January 22nd, two protesters were
killed during conflicts with government
forces. Last Sunday, Pope Frances called
for "constructive dialogue" between the
Ukraine authorities and it's opposition.
He begged them all to renounce violence.
Meanwhile Montana continues to keep
cold war nuclear missiles in cold storage. 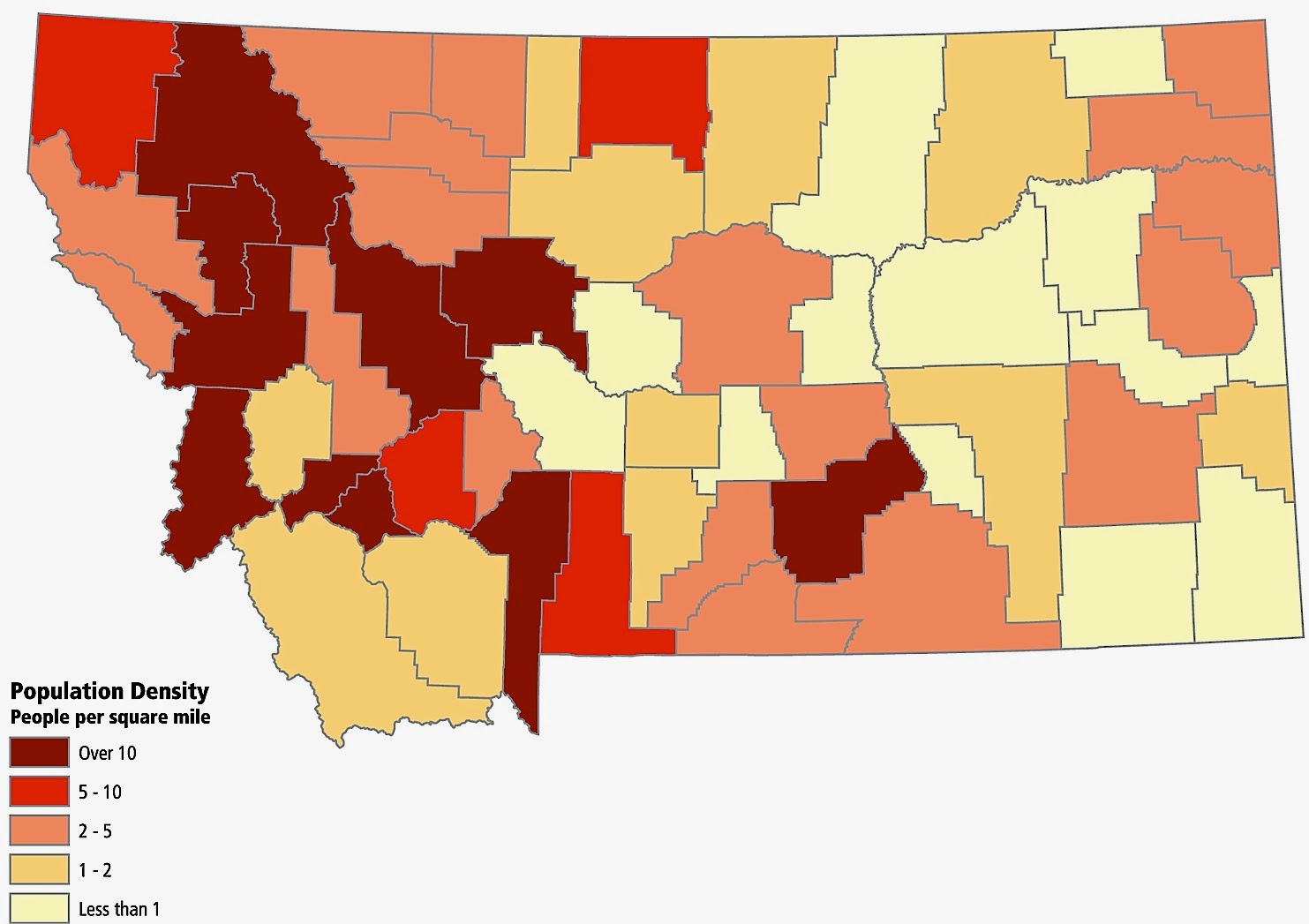 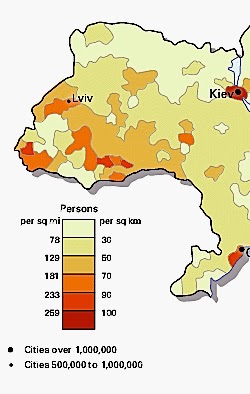 Space?
So... the obvious question is what does a
gay advertising man living in New York
and Montana have in common with most
Ukrainians? Well, it is almost as cold in
the Ukraine as it is in Montana. January
averages a low in Lewistown of twelve
degrees while Kiev maintains a balmy
twenty two. Thirty one is the average
high for both. Ukraine is geographically
1.58% larger than Montana. However
with an average in Ukraine of 200 vs
6.86 people per square mile, there's
more room under Montana's big sky! 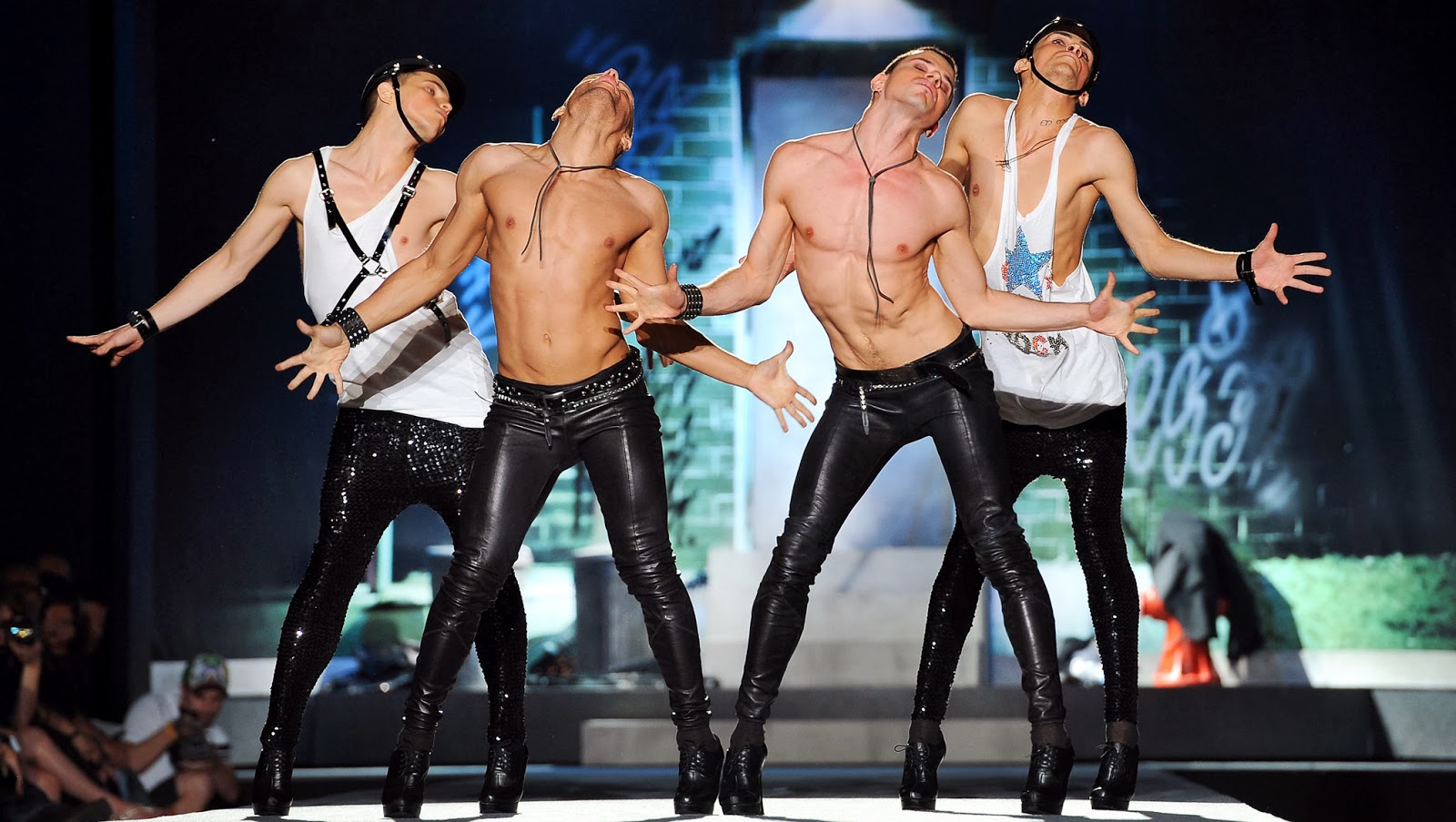 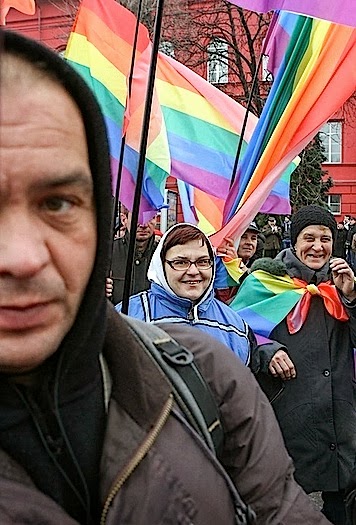 Gay?
Maybe it's because I'm fascinated by
the Ukraine gay boy band Kazaky
(watch them here). Popular around
the world, they've even strutted the
DSquared runway in Milan. What's
obvious is their aggressive agenda
fueled by hits like "Crazy Law"
and Doesn't Matter". Yet I can't help
but worry about the Ukraine gay
community at large.  Given Russian
alliance protests, my concern is that
Mr. Putin's offensive opinions and
abusive laws will suddenly matter! 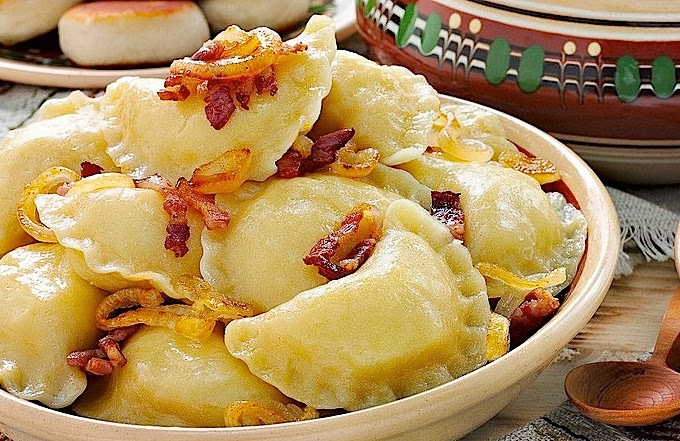 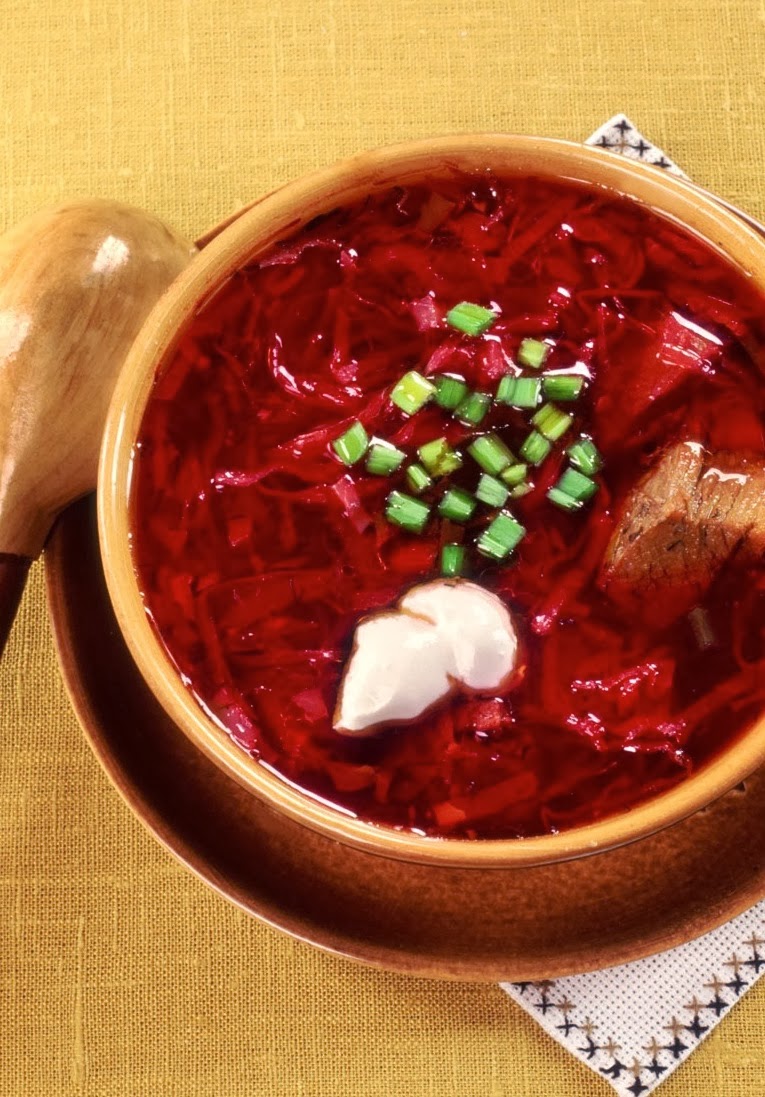 Dinner?
I do know one thing, I've never met
a dumpling I didn't like. So one thing
we have in common is Varenky! Add
a passion for Borshch and we're in a
pretty good place. Food aside, it really
doesn't matter why you're reading my
ramblings. Just know that I welcome
each and every one of my Ukrainian
friends. If I've learned one thing since
starting this blog it's that we live in a
very small world. So if you're ever in
New York or Lewistown, let's dine!
Or sip some Horika, Mead, or Kvas!